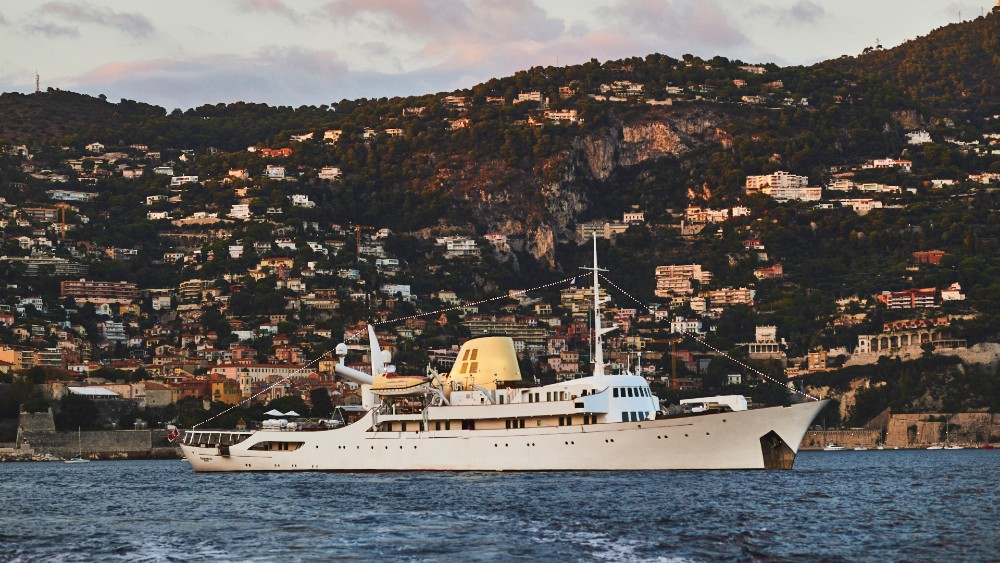 You Can Now Rent Jackie and Aristotle Onassis’s Former Yacht for $126,000 a Day

The Greek shipping magnate’s legendary yacht, which once hosted A-list stars, is now available to charter.

In 1954, Greek shipping magnate Aristotle Onassis bought a Canadian convoy escort and spent approximately $5.6 million refurbishing it to his specifications, transforming it into a luxurious vessel fit for a man who made his fortune as the owner of fleets of ships. The yacht, christened the Christina O after his daughter, was a floating palace. Indeed, during the decades that he owned it, the ship became his de facto residence, headquarters, and vacation home, until his death in 1975.

The ship was donated by his daughter (now deceased) to the Greek government in 1978 and acquired by a family friend in 1998 who then restored it (additional updates were made in 2015 and 2018). Today, the yacht and a slice of history and glamour that can be yours for the taking—or, more accurately, the renting—for a little over $140,000 a day. 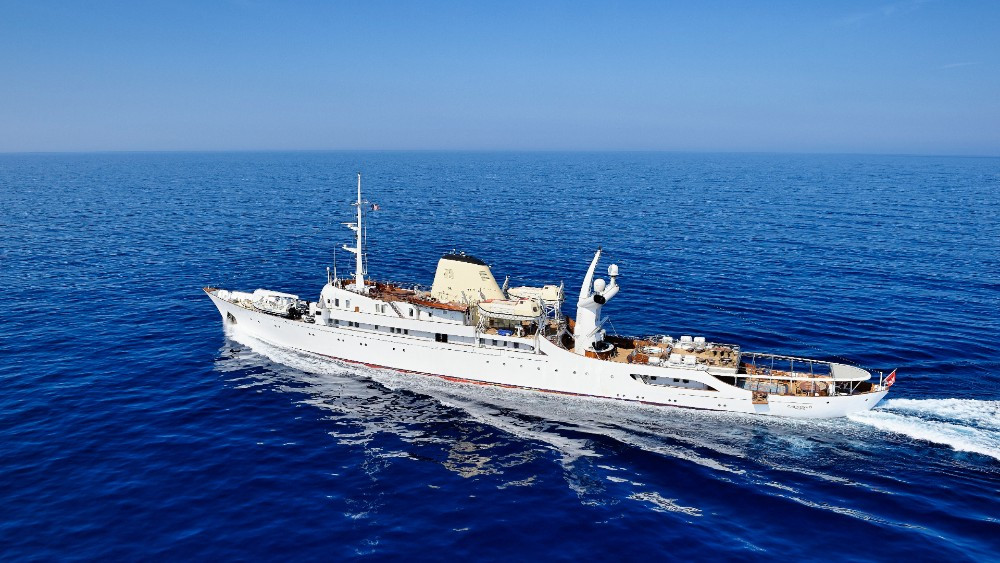 Valef Yachts is now offering up charters of the luxurious vessel that hosted Jacqueline Kennedy, later to become Onassis’s wife, and a roster of glittering, high-profile A-listers like Marilyn Monroe, Frank Sinatra, and Princess Grace of Monaco. A one-night charter on the yacht will cost you €80,000 (or around $126,000) except during the high season (July and August) when that number jumps up to €90,000 (or $142,000). 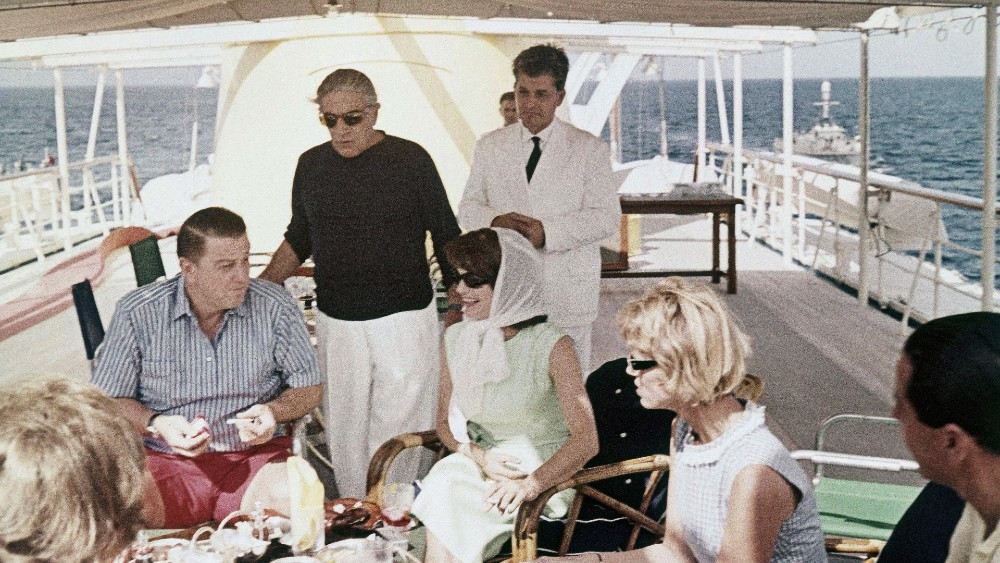 Of course for that price, this is one supremely luxurious cruise that comes equipped with everything you could imagine and a few things you can’t. The ship itself has been thoughtfully restored, and can accommodate up to 34 people in 17 cabins (but can host 250 for a party or event). It comes with a crew 38 strong, and it features a salt water swimming pool, jacuzzi, library, a fitness lounge (with therapists included), two massage rooms and a beauty parlour, a dance floor, a central atrium, and a bar.

Of course, as one astute legend pointed out, the yacht’s vast amenities were not even its most intoxicating quality:

“I don’t think there is a man or woman on earth who would not be seduced by the pure narcissism shamelessly flaunted on this boat,” Richard Burton famously said. “I have found that to be so.” 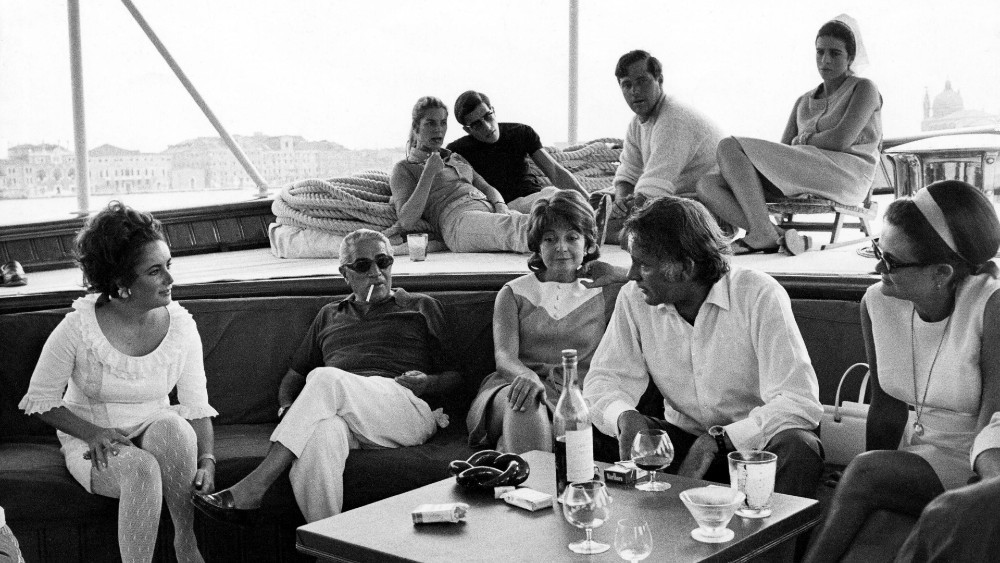 Richard Burton and Elizabeth Taylor on the Christina O. in 1975.
Harry Fox/Shutterstock