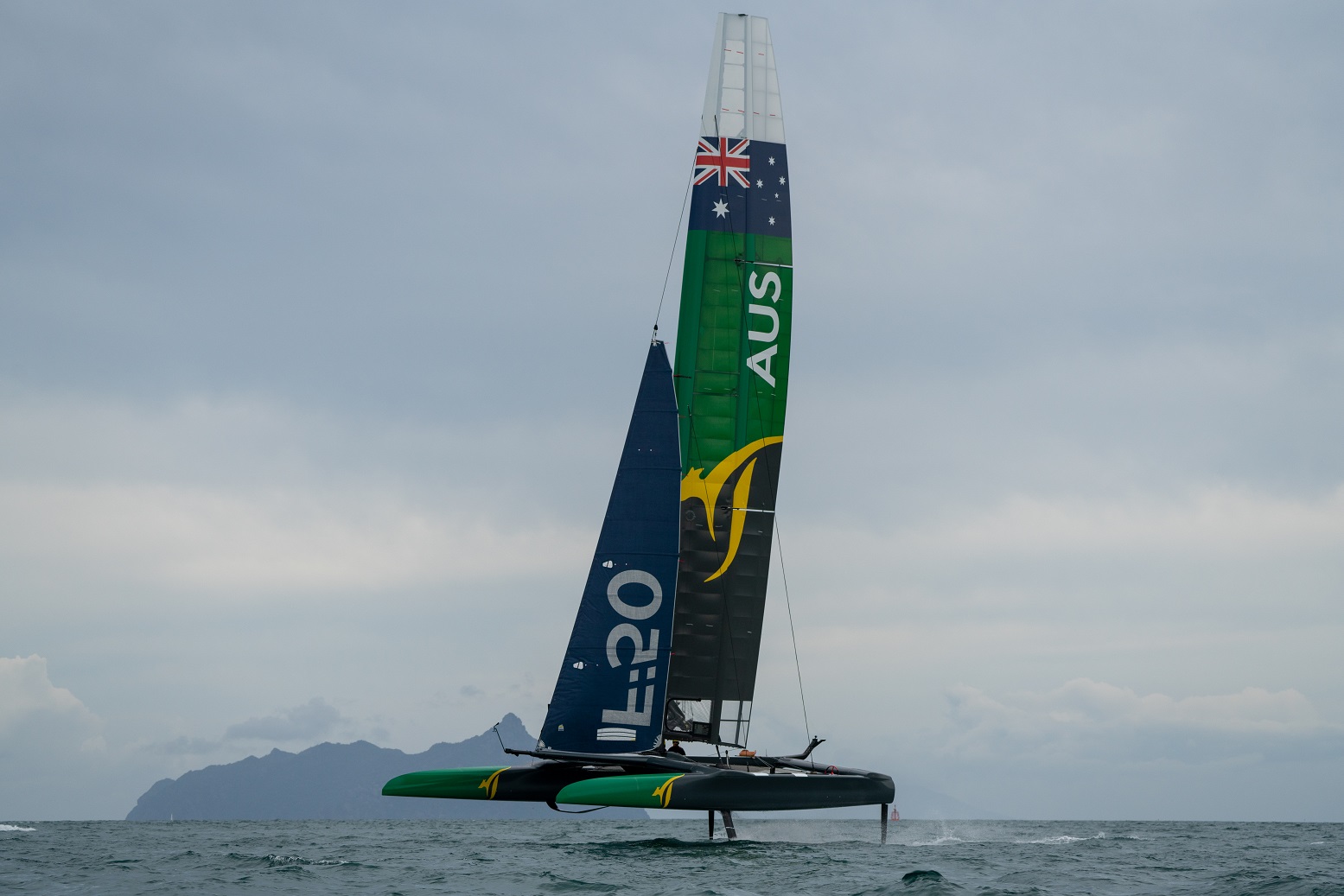 The near-100km/h racing boats of Australia’s inaugural SailGP – and the even faster boats that will chase them.

In just over four weeks’ time, on the weekend of 15-16 February, Sydney Harbour will sizzle with the cutting-edge speed of the inaugural SailGP race. For many in Australia, it will be the first opportunity to see the F50 “foiling” catamarans, capable of speeds of up to 100km/h, that are an evolution of the AC50 flyers that contested the 2016 America’s Cup.

Representing different nations, six of the highly advanced craft – which now feature electro-hydraulic (rather than manual-hydraulic) power for their “flight control systems”, for faster response – will provide cut-and-thrust racing in the heart of Sydney Harbour, with Shark Island as the central viewing area. 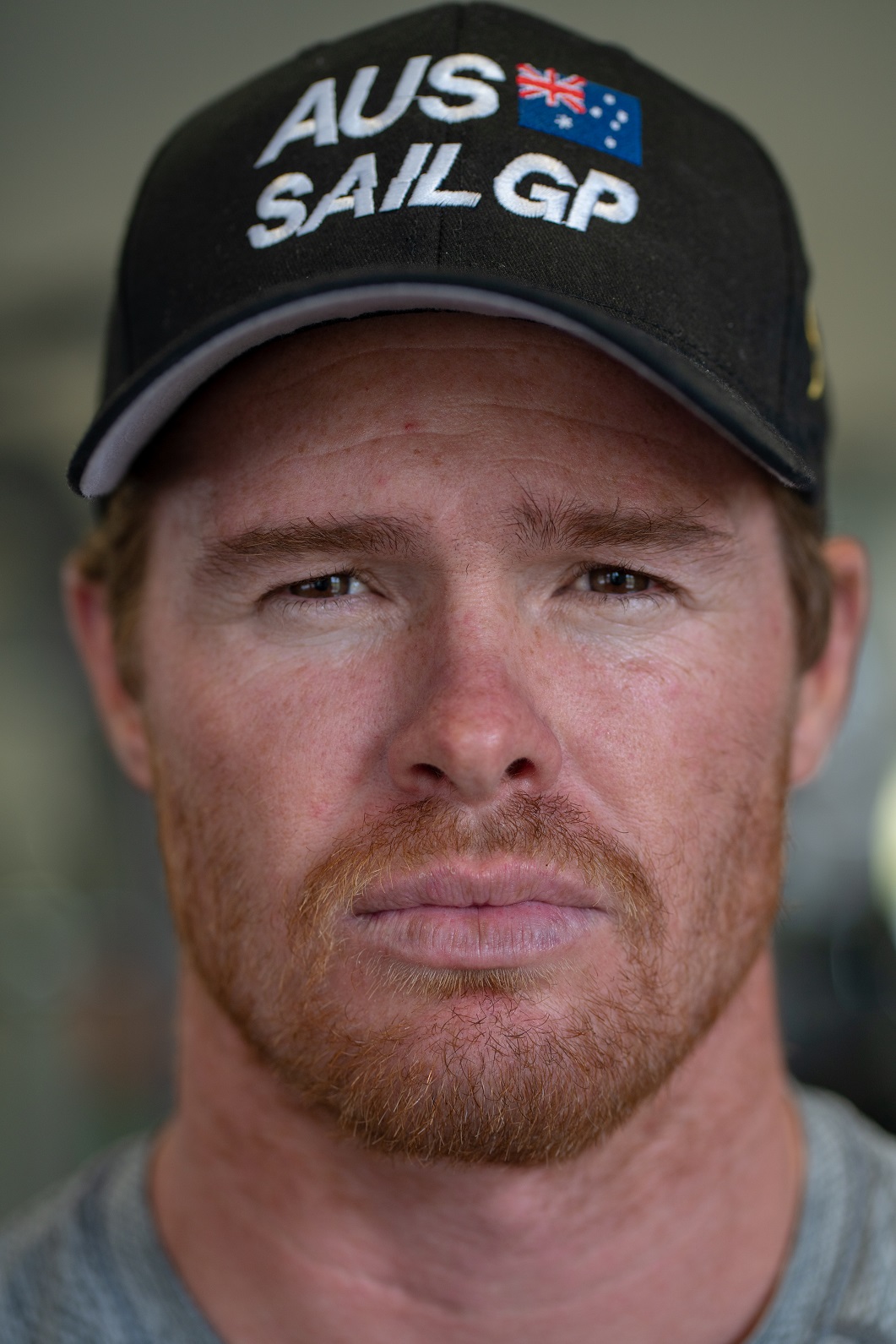 Eight-time world champion and Olympic gold medallist Tom Slingsby will skipper the Australian SailGP entry, facing SailGP crews from China, France, Great Britain, Japan and the United States in the chase for a $1 million, winner-takes-all prize pot at the conclusion of the SailGP series.

The extreme speed and manoeuvrability of the SailGP boats, and the logistical demands of the Sail GP circus within the confines of Sydney Harbour, prompted the need for a similarly fast and manoeuvrable chase boat – which led the Australian SailGP team to the extreme-performance RIBs (rigid-inflatable boats) made by Ribco. 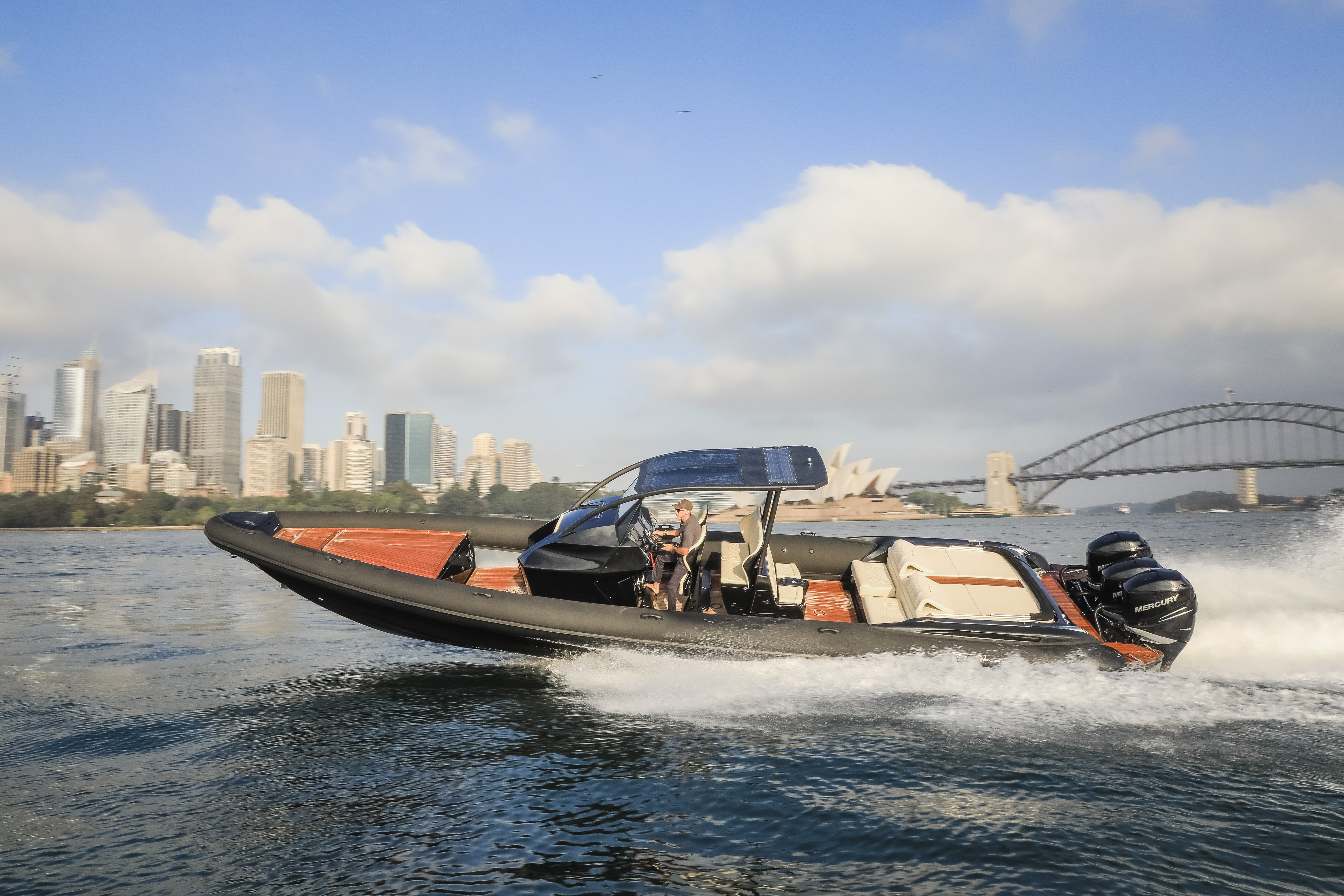 As official chase boat partner for the Australian SailGP team, Ribco Australia will provide a number of boats from its three-tiered local range of Maxi RIB offshore craft, from 28 to 44 feet and with up to 1100 horsepower.

“Having seen the Ribco boats perform on my home harbour, I’m excited and proud to have Ribco onboard with us as we compete in the SailGP Sydney Grand Prix,” said Slingsby. “Not only are the Ribco boats of the highest quality, we know they’ll be right beside us at 50 knots in comfort.”

Oliver Workman of Ribco Australia added: “Every Ribco vessel on the harbour during the SailGP Sydney Grand Prix is the culmination of over two decades of design engineering and testing in the toughest conditions to ensure faultless operation at sea. Together with the Australian SailGP team we look forward to delivering on our goals of unmatched speed, efficiency, safety and high-performance capability.”