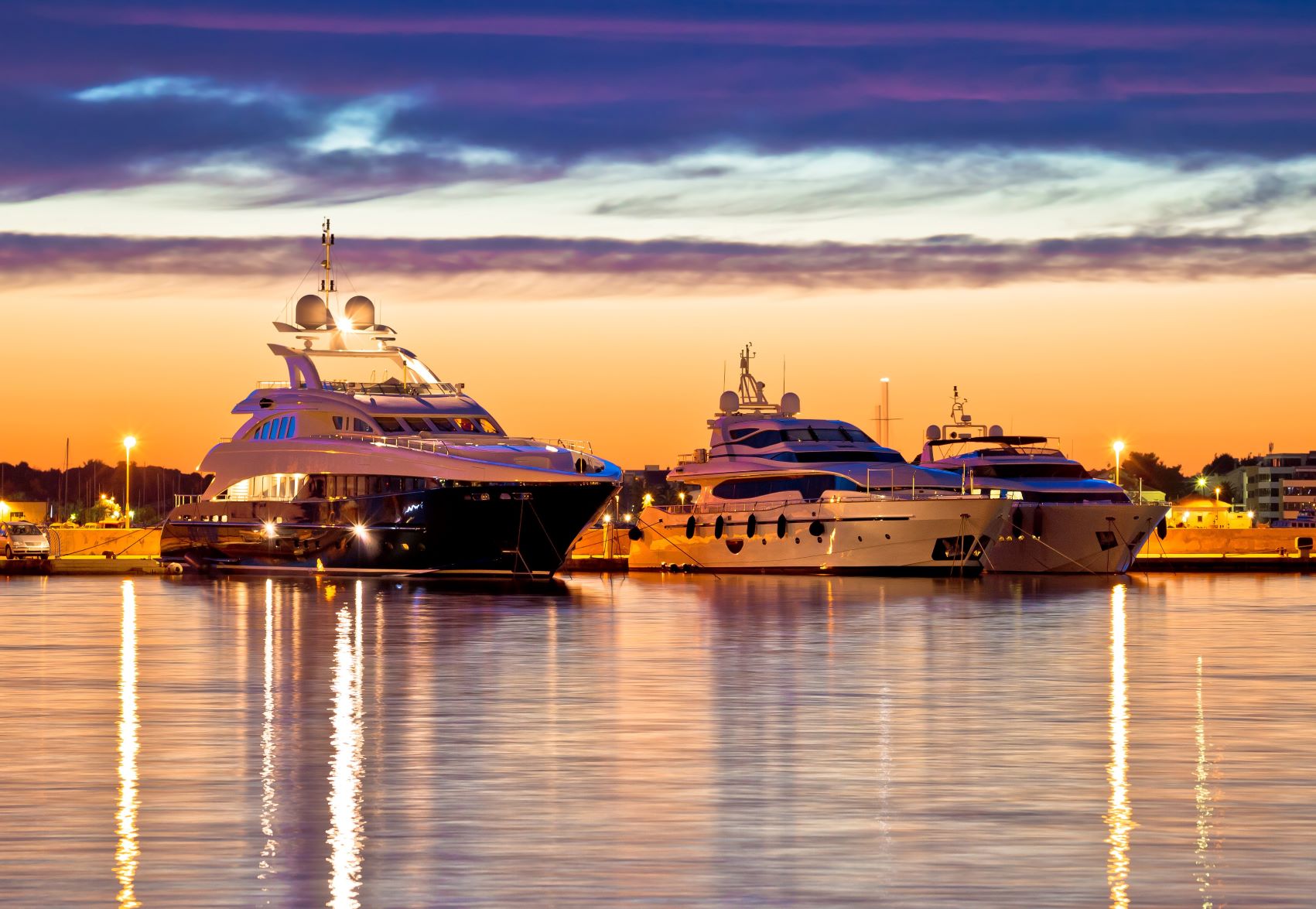 Swift, spectacular and spectator-friendly – that’s what Sydneysiders are looking forward to in the inaugural SailGP race festival in Sydney Harbour on 15-16 February.

Dubbed “Formula 1 on water”, the new SailGP championship series, with Sydney as its opening round, will be fought among six international teams – Australia, China, USA, France, Great Britain and Japan – in identical F50 ‘foiling’ catamarans.

At stake at the conclusion of the five-round series is a $1 million, winner-take-all prize pot.
The F50 boats, their design derived from the AC50 craft of the 36th America’s Cup series, are capable of exceeding 50 knots, or almost 100km/h. 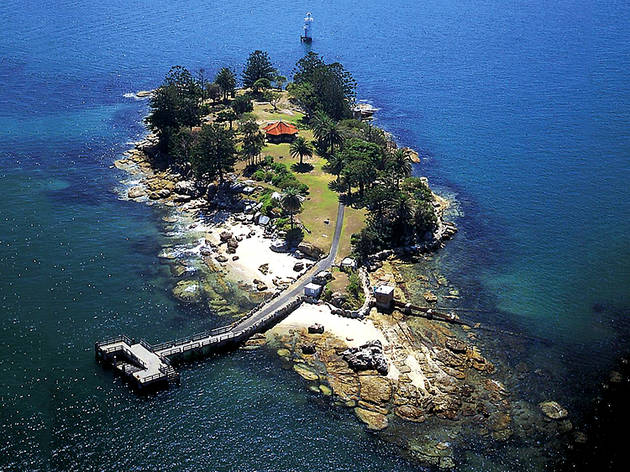 The Sydney SailGP racing will be focused in the Harbour mainly between Point Piper and Bradleys Head, with Shark Island at the very heart of the action. The racing takes place in a pair of two fast and furious two-hour blocks, on Friday 15 February from 4-6pm and on Saturday 16 February from 3-5pm.

SailGP’s organisers offer a great range of catered packages and tickets with on-water options on chartered yachts and catamarans, as well as the Official Viewing Area at the heart of the action on Shark Island. 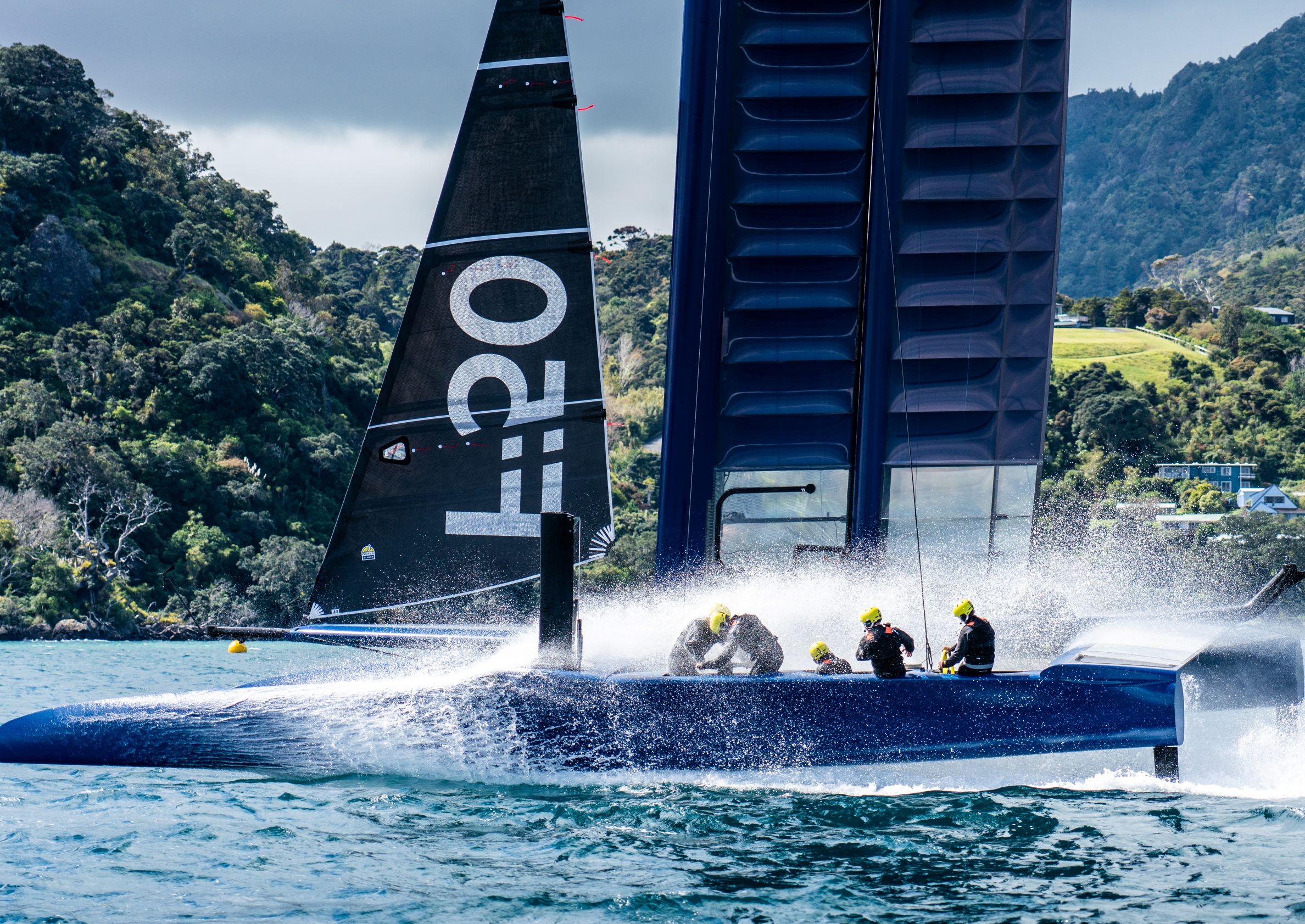 Sydney Grand Prix Official Spectator Boats, a partnership with the incomparably experienced Captain Cook Cruises, offers a number of packages on various vessels around the race perimeter to suit everyone from individuals, to families, to those preferring a VIP experience on a chartered private vessel. 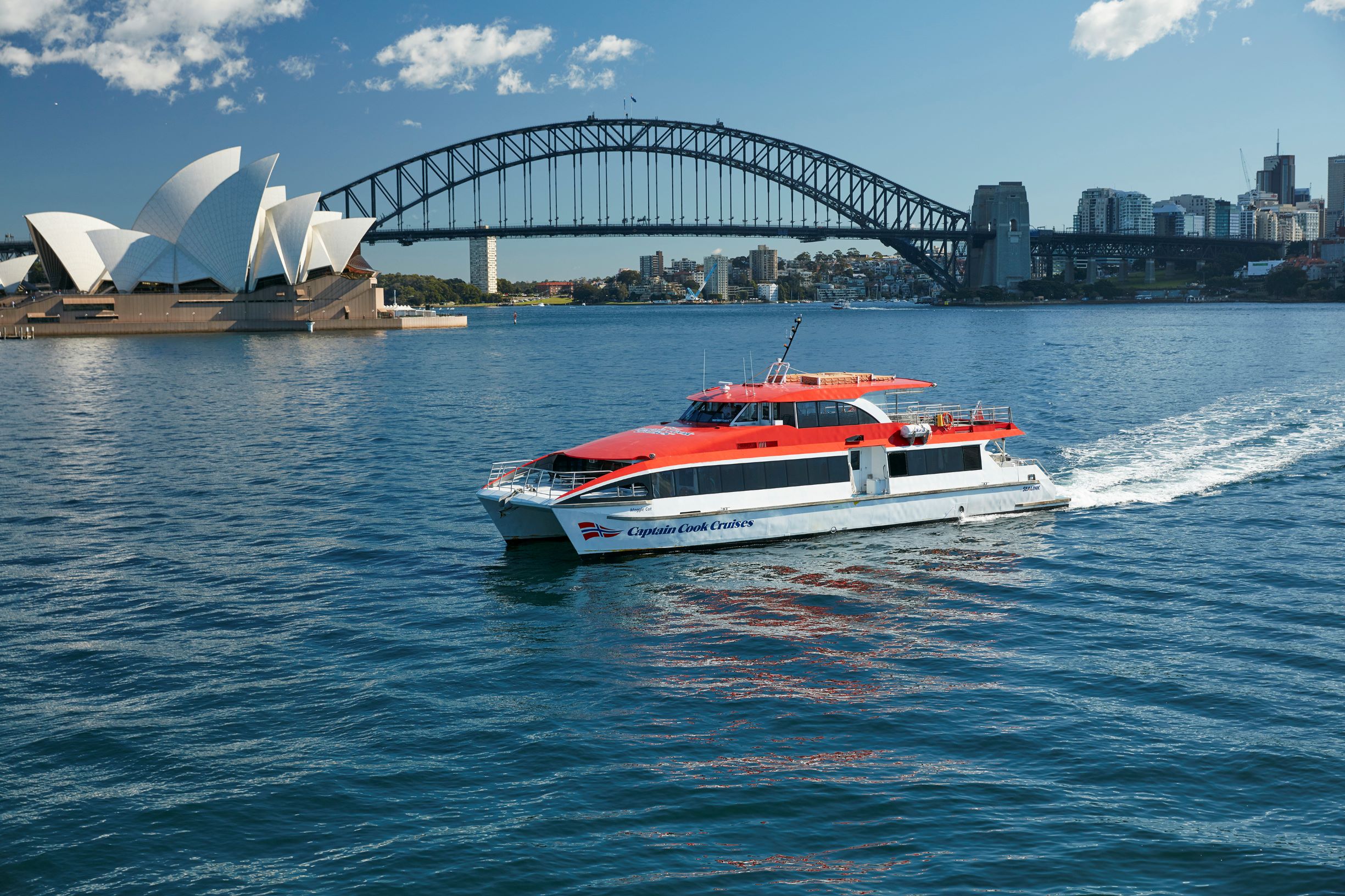 The Official Viewing Area at Shark Island will offer the ultimate SailGP experience, with the best views of the racing from the island at the heart of the course. Tickets priced from $249 provide shore-to-shore transfers and access to an open bar, a gourmet food hamper and large TV screens with live race coverage.

There’s also a range of options for boat owners and land-bound spectators to catch the action. Click here for more information and to purchase tickets.
After Sydney, the SailGP championship next meets in San Francisco Bay on 4-5 May, followed by rounds in New York, Cowes (UK) and the final in Marseille (France) on 20-22 September.