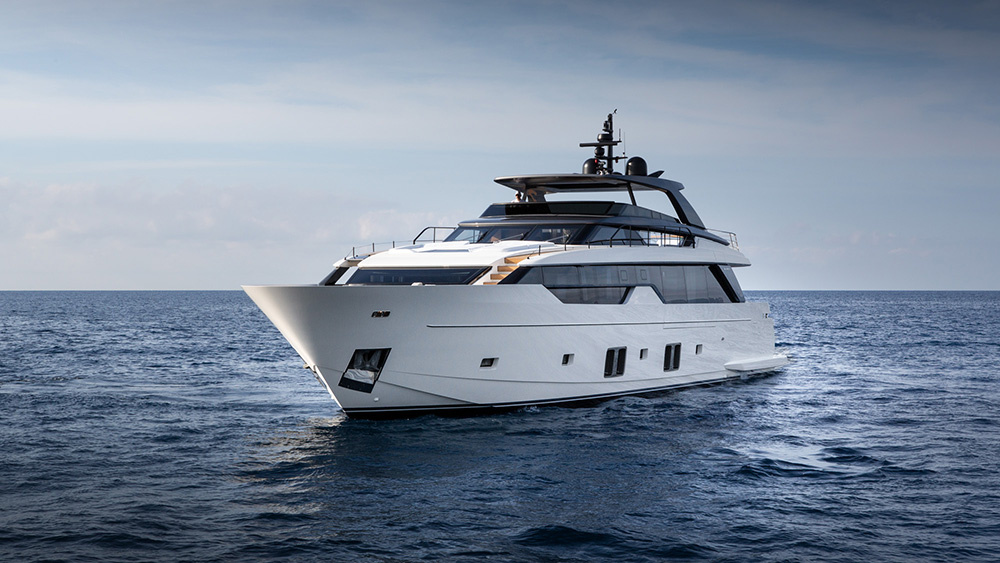 Experts weigh in on whether the Sanlorenzo’s SL102 is structurally sound.

Italian shipbuilder Sanlorenzo made waves at the Cannes Yachting Festival in September with the launch of its new SL102 Asymmetric yacht design. Attempting to rethink the well-established layout of a yacht by keeping the deck only on the starboard side, and carrying the portside deck on the roof of the structure, the aim of this asymmetrical configuration is to recover around 10 square metres of interior space. But will it actually work? And is it structurally sound? 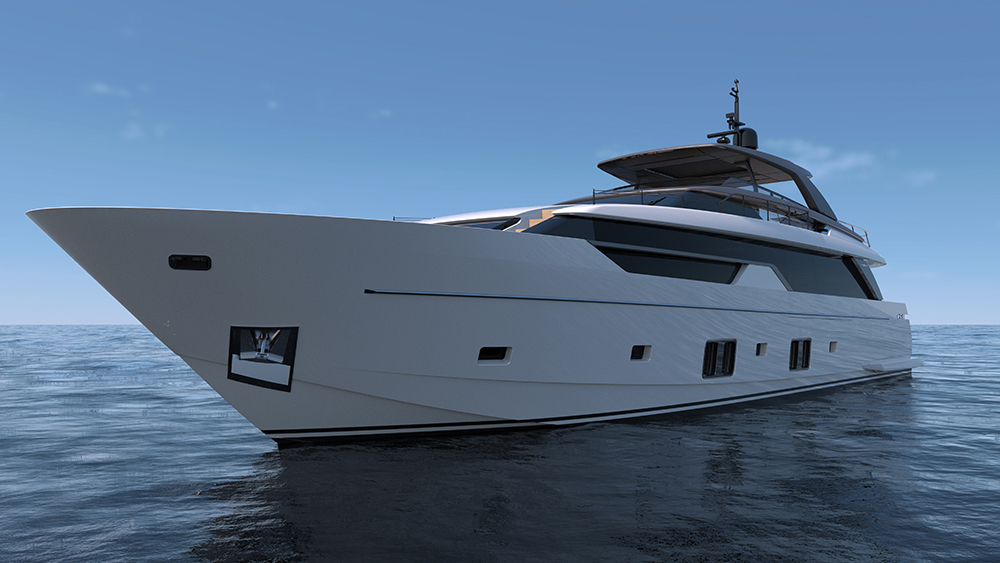 “Yes, absolutely!” says British designer and engineer Clifford Denn, who even suggests pushing the design further to go “full beam on the other side” as long as fendering, cleaning, and crew-circulation issues are dealt with. “This would resolve asymmetry, which might be a visual issue for some,” he explains. “It would be for me, but everyone is different. I would suggest going more to town on the asymmetry and not try to hide it.” 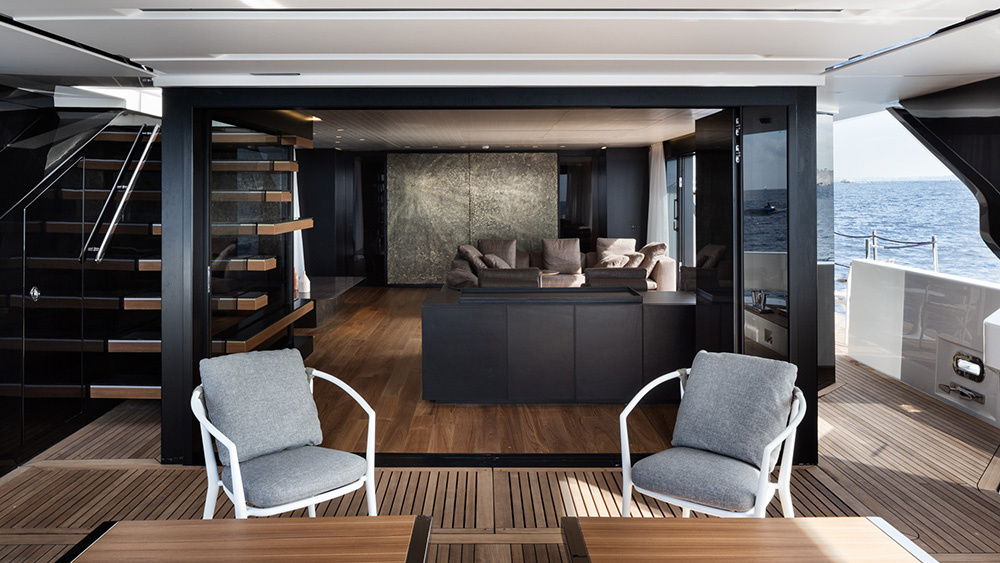 However, Dutch naval architect Perry Van Oossanen challenges the idea that the SL102’s asymmetric layout is new at all. “Most boats are asymmetric to some extent,” he says. “A boat we currently have under construction has an asymmetric main-deck layout, so, yes, it is certainly viable, but you have to look carefully at the transverse weight distribution and possibly correct some static list with ballast.”

Van Oossanen also shares Denn’s thoughts regarding full beam. “I understand the benefit of making the saloon asymmetric, but I wonder why the owner’s stateroom is not full beam,” he questions. “It would be quite easy to add stairs on starboard to go up over the owner’s stateroom and increase its size, and this would really give a boat of this length more space than a standard symmetric layout.” 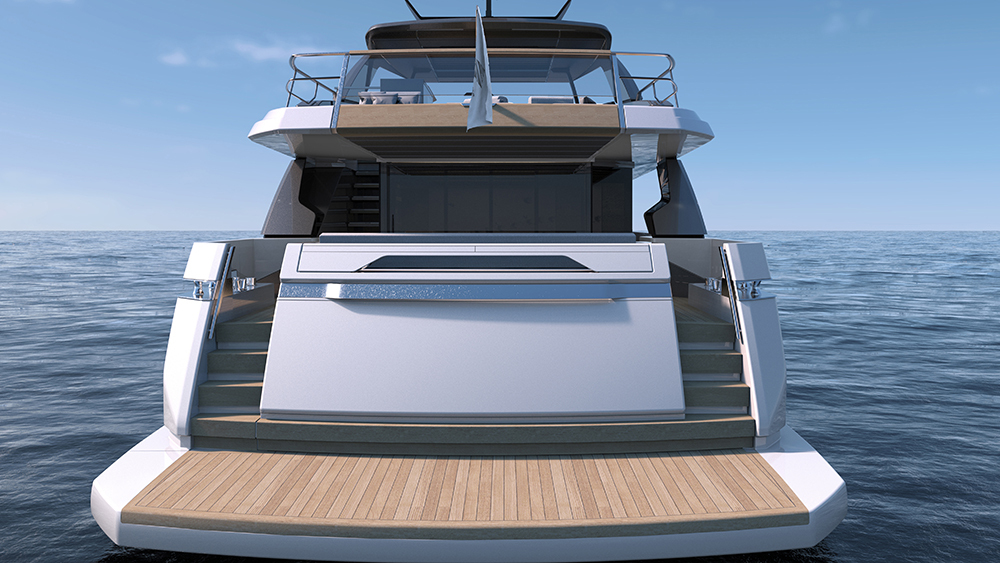 From a historical perspective and with an eye toward client reception, YachtZoo broker Guy Marchal says, “Yes, I loved the design, but there were other asymmetrical designs in the past, such as (Turquoise Yachts’ 2008 launch) Kinta. So it is not unusual in a sense, but they did it properly and enhanced the concept. The SL102 is fantastic in my opinion. I saw the yacht in Cannes, and I believe that Sanlorenzo understood what a client expects from a yacht.”