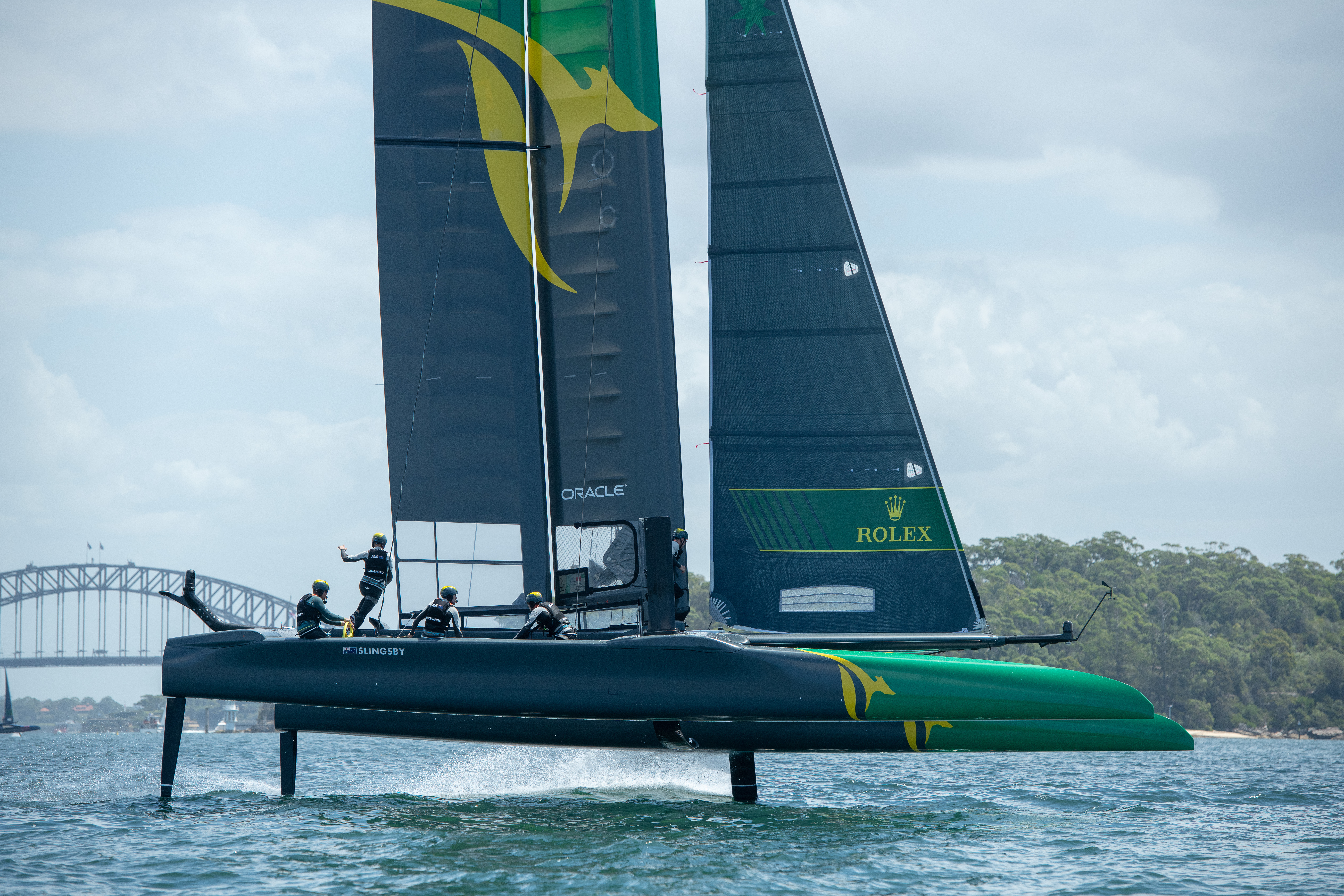 SailGP racing will sizzle on Sydney Harbour this afternoon and tomorrow

Sydneysiders have ringside seats – or in the very centre of the action – for sailing’s new cut-and-thrust category.

The flying F50 catamarans representing the nations of the SailGP championship will take to Sydney Harbour at 4pm today for the first three sprint races of this season-opening Sydney round. The second trio of races commences on Saturday at 3pm.

Anticipation for the event had a huge shot in the arm with yesterday’s final practice session showing Sydneysiders the capabilities of the 2.4-tonne, hydrofoiling catamarans. Three mock races on Friday morning in the tight and spectacular race area around Shark Island had Team Australia, skippered by America’s Cup winner, Olympic gold medallist and eight-time world sailing champion Tom Slingsby, come up tops on the scoreboard. 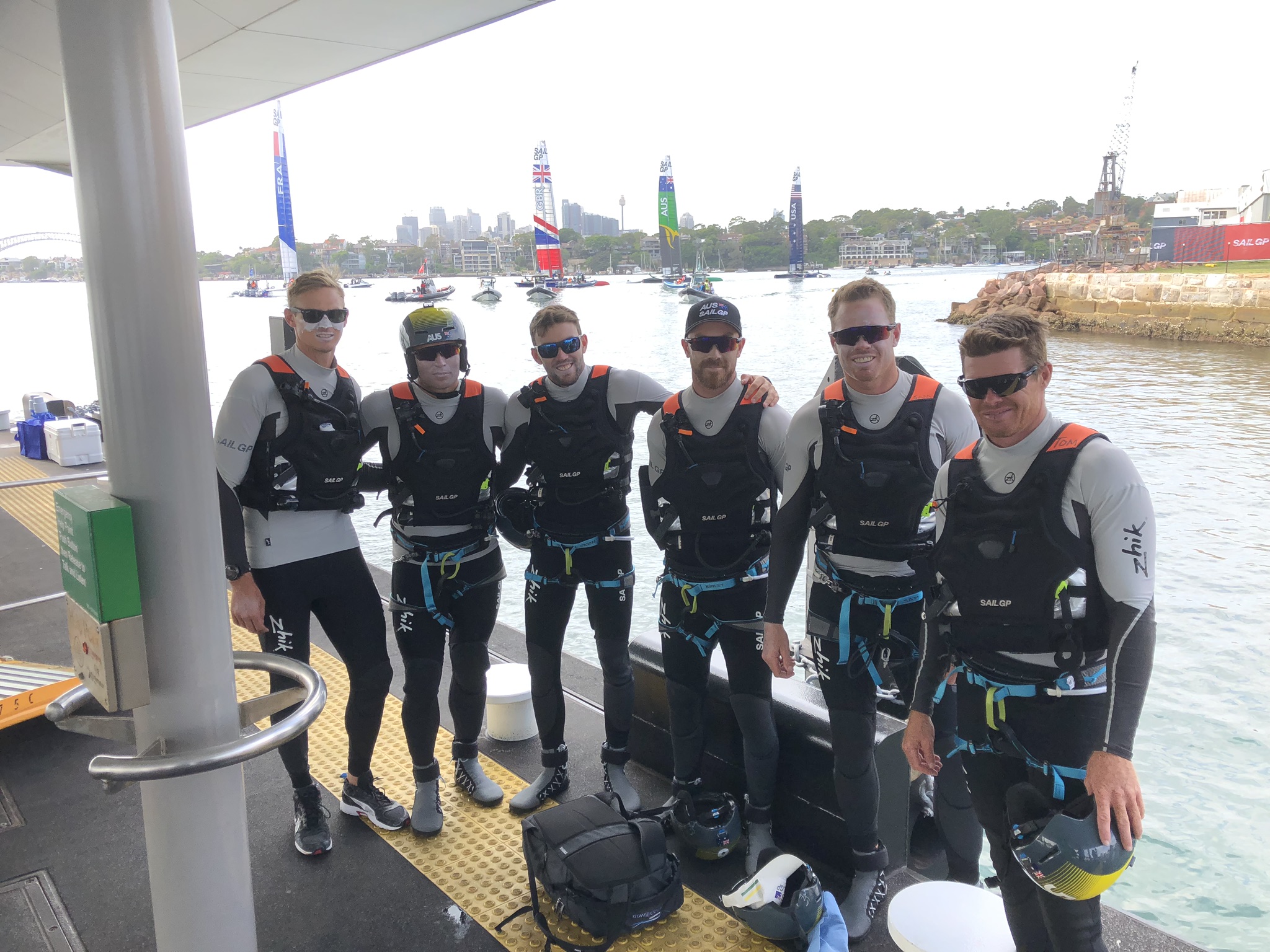 The Australian team was joined in Friday practice by series rivals China, France, Great Britain, Japan and USA the speed and aggressiveness of the fleet promises two days of thrilling sailing, for competitors and spectators alike.

“We had a really good day,” said Slingsby after Friday’s practice session. “I think we probably performed best, we had the best scorecard in fleet racing and we sailed really well.

“But when we were paired up for a match race with USA they beat us comfortably, which shows that anyone can win on the day. That was humbling and means that if we don’t do the small things right, we won’t get the results we know this team is capable of. 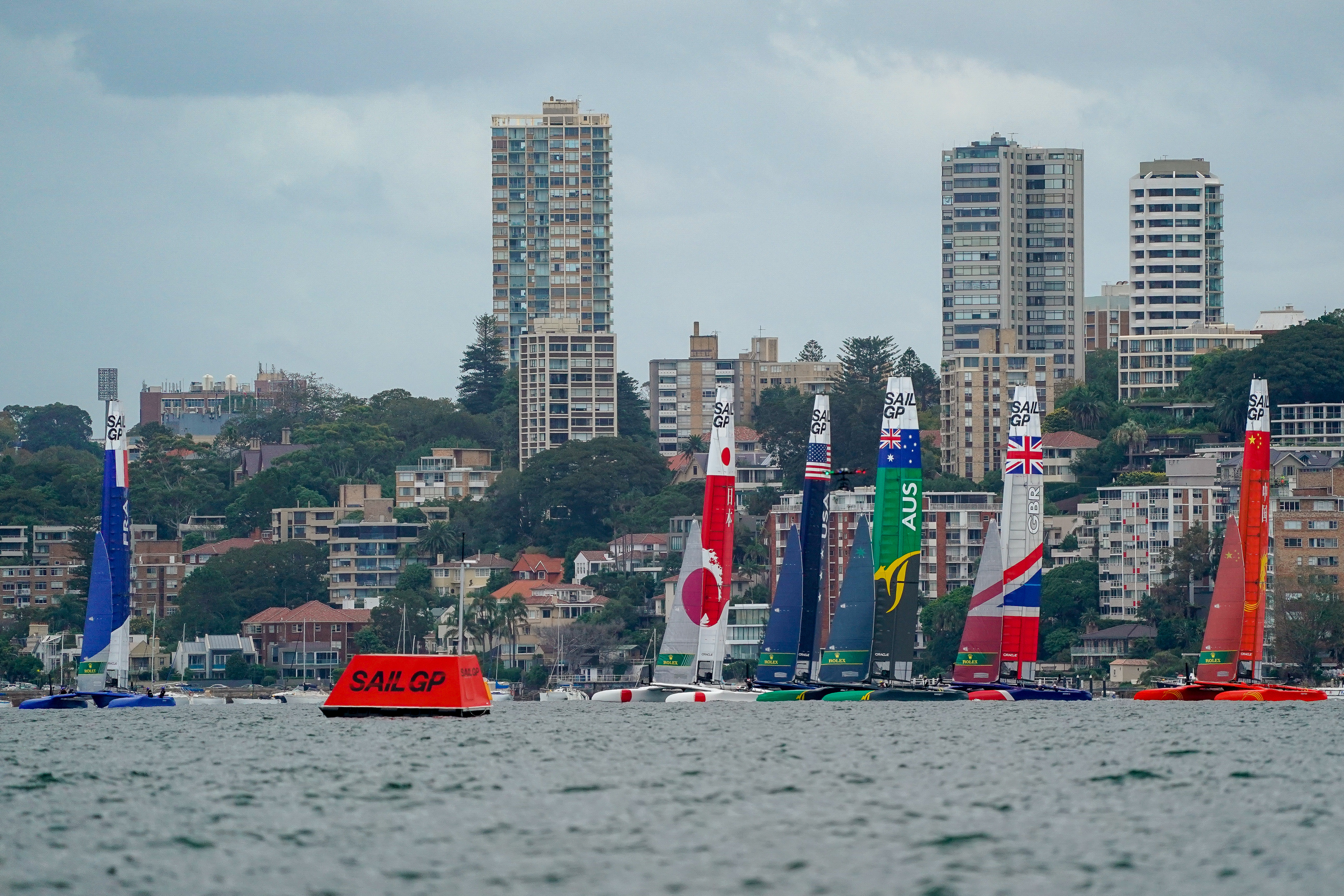 “I kind-of wish today was race day one so we’d have some nice points going into race day two, but that’s okay – it all restarts tomorrow and we have to perform.

“It’s going to be an amazing spectacle on Sydney Harbour over the next two days and hopefully we can give the home crowd the dream result we all want.”

The New Zealand-built F50s are the fastest and most technologically advanced class of race boat in the world, capable of reaching speeds of up to 100km/h, or 50-plus knots.

SailGP’s billing as “sailing redefined” is already proving to be no shallow promise, and Sydney is expected to deliver perfect weather for the Friday and Saturday racing spectacle.
Tickets for a variety of exclusive spectator experiences are still available for this world-premiere SailGP event at SailGP.com/Sydney.