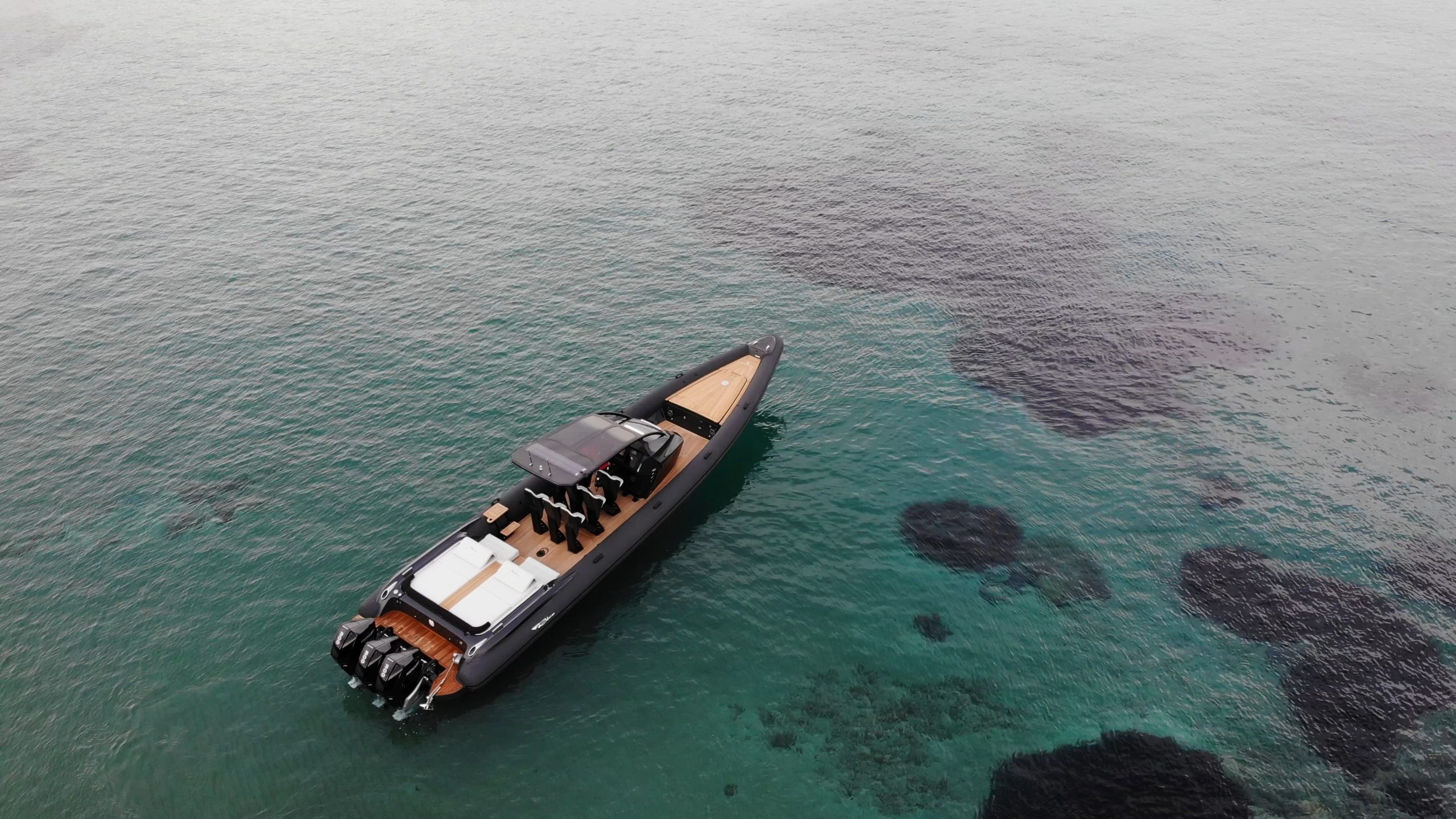 The next two weekends see a flotilla of luxury watercraft arrive on the Gold Coast and at Sanctuary Cove.

This weekend will see the beginning of the 2019 local boat show season with the Australian Superyacht Rendezvous on the Gold Coast, followed by the Sanctuary Cove International Boat Show (SCIBS) on 23-26 May.

Ribco, a leader in premium high-performance rigid inflatable boats (RIBs), has announced the next generation of its Venom 44, which will appear at the rendezvous. A sleek 13.5 metre vessel with a spacious deck design, the Venom has eight individual hydraulic cockpit seats, large rear sun lounges, two large sleeping cabins, a large centre console concealing a spacious toilet and shower space, a wet bar and fridge, a Nespresso machine and a top-line JL Audio system. Powered by three Mercury Verado V8 engines, the Venom 44 is capable of voyages up to 200 nautical miles offshore, setting it apart from other RIBs on the market. 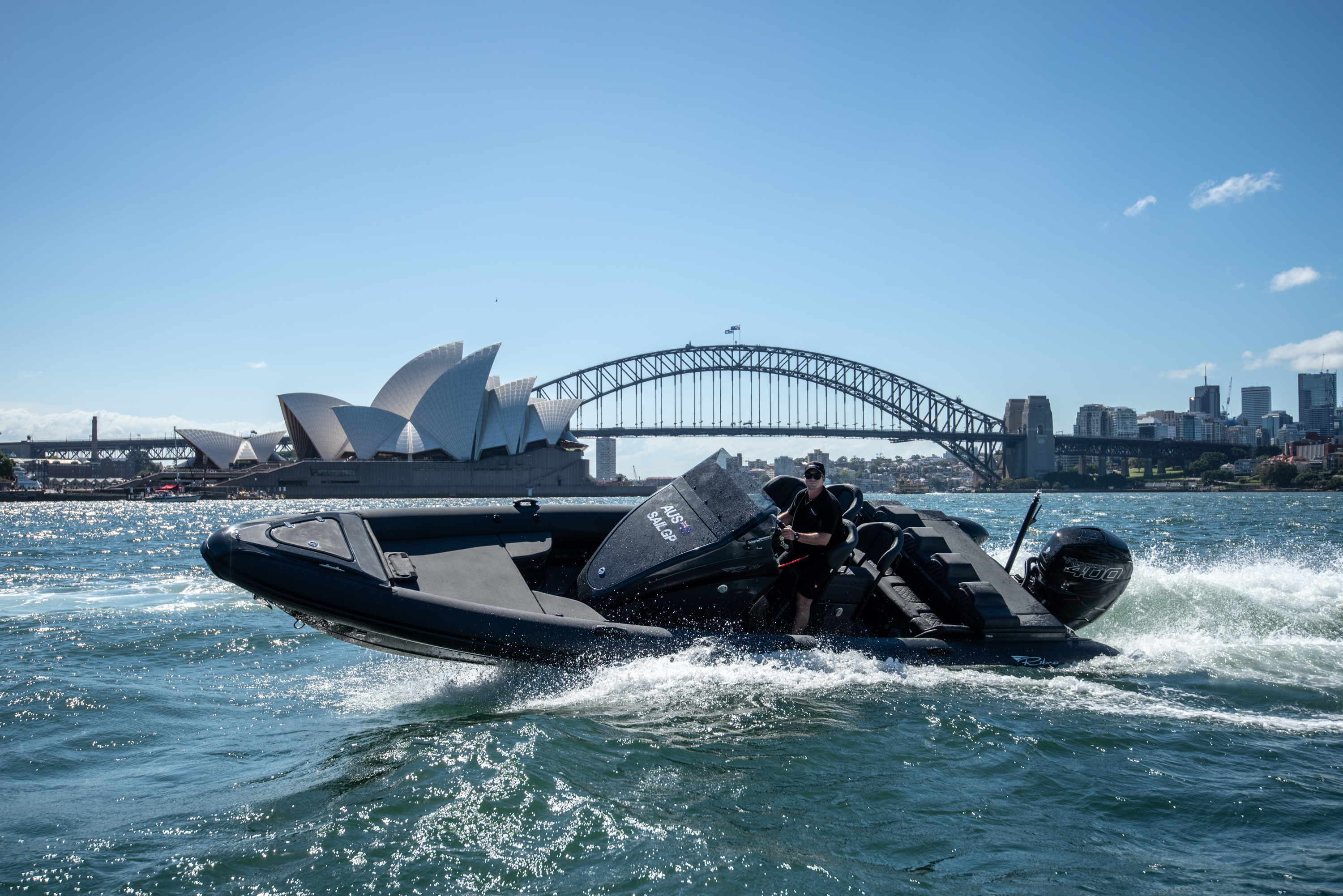 According to Oliver Workman of Ribco Australia, “Ribco is committed to continuing to showcase our growing range of luxury RIBs with the release of new vessel models that are unmatched in luxury, detail, speed, efficiency, safety and high-performance capability. The next generation 2019 Venom 44 embodies Ribco’s unwavering commitment to quality, engineering and testing to ensure confident, agile and faultless operations while at sea.”

Ribco will also show the silver-grey 2019 Seafarer 36, fitted with two white cowling 350hp Mercury Verados, and a SailGP special edition R28 fitted with four jockey seats and one 400hp Mercury Racing Outboard. The official chase boat for Team Australia, it will be on display at both the Australian Superyacht Rendezvous and SCIBS. 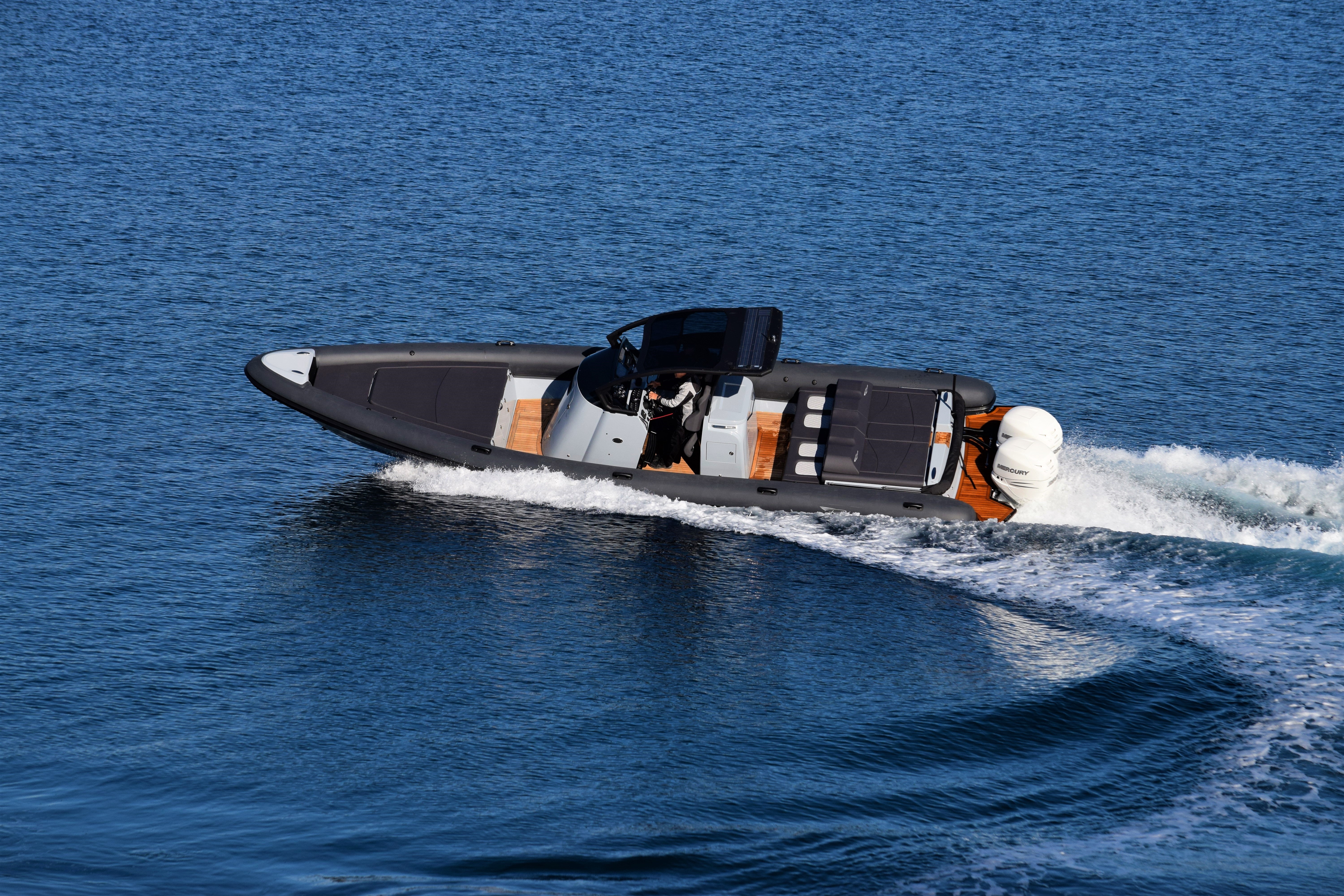