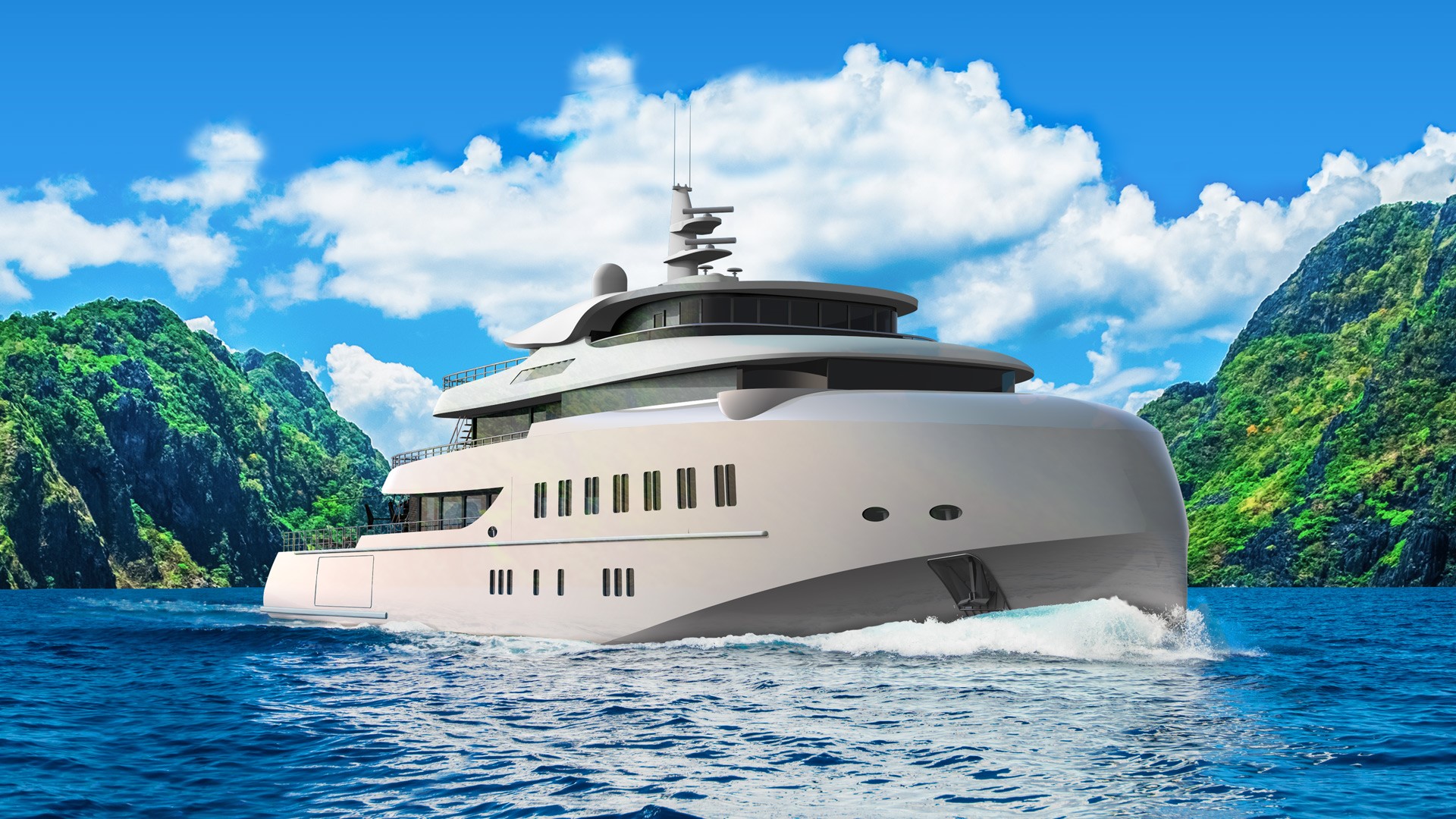 An expedition yacht for serious adventurers

The new 68-metre Hawk Ranger explorer yacht is designed for comfort on both polar and tropical expeditions.

Hawk Yachts, which builds expedition yachts for comfortable cruising in the most extreme conditions, announced a new 68-metre concept that the company says will be a game changer in both design and cost of ownership.

The new Hawk Ranger has six staterooms, including a large owner’s suite and five guest cabins, with a range of 6500 nautical miles at 12 knots. Its top speed is 17 knots.

Being able to cross the Atlantic and back again without refueling will be just one of the new Ranger’s standout features. Captain Matthias Bosse, CEO and cofounder, designed the Hawk series for serious expeditions rather than as just another faux tough-guy explorer moored in the Med all summer. 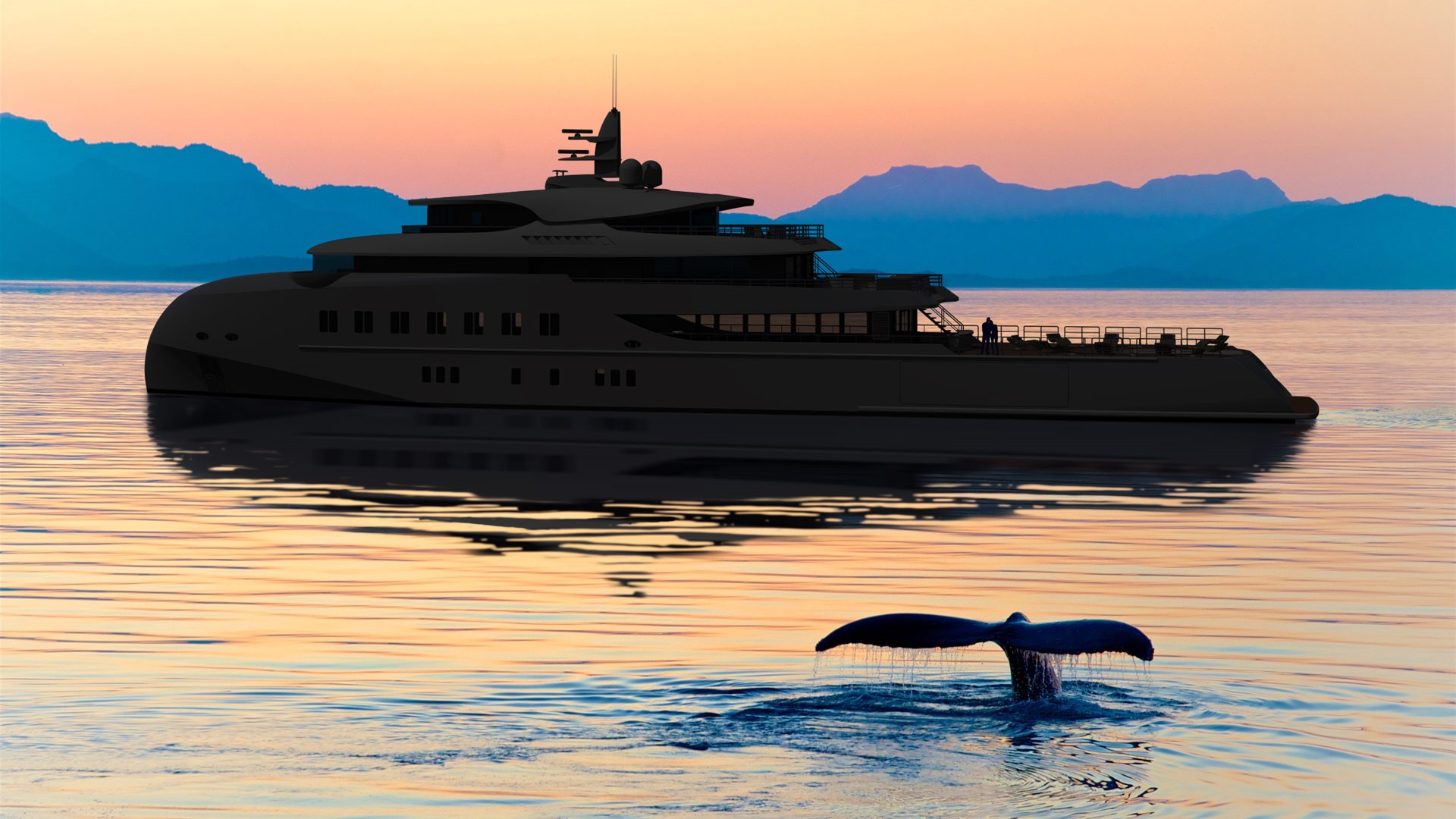 Beyond the distinctive, hawk-like bill at the front of the yacht (designed for penetrating ice fields), the Ranger will have a Polar Class 6 hull to break through 80 centimetres of ice, a reinforced ice belt along the waterline, a large boiler to keep the yacht warm in cold environments, heated seals on the exterior doors so they will not freeze over, large “expedition” side gates, and other features for journeying into the frozen wilds.

For visiting remote, tropical locations, the Ranger has standard tropical air conditioning, insect and pollen filters integrated into the air intakes, high-temperature engine cooling, and a system for freshwater production so it can stay in the wild for weeks at a time. 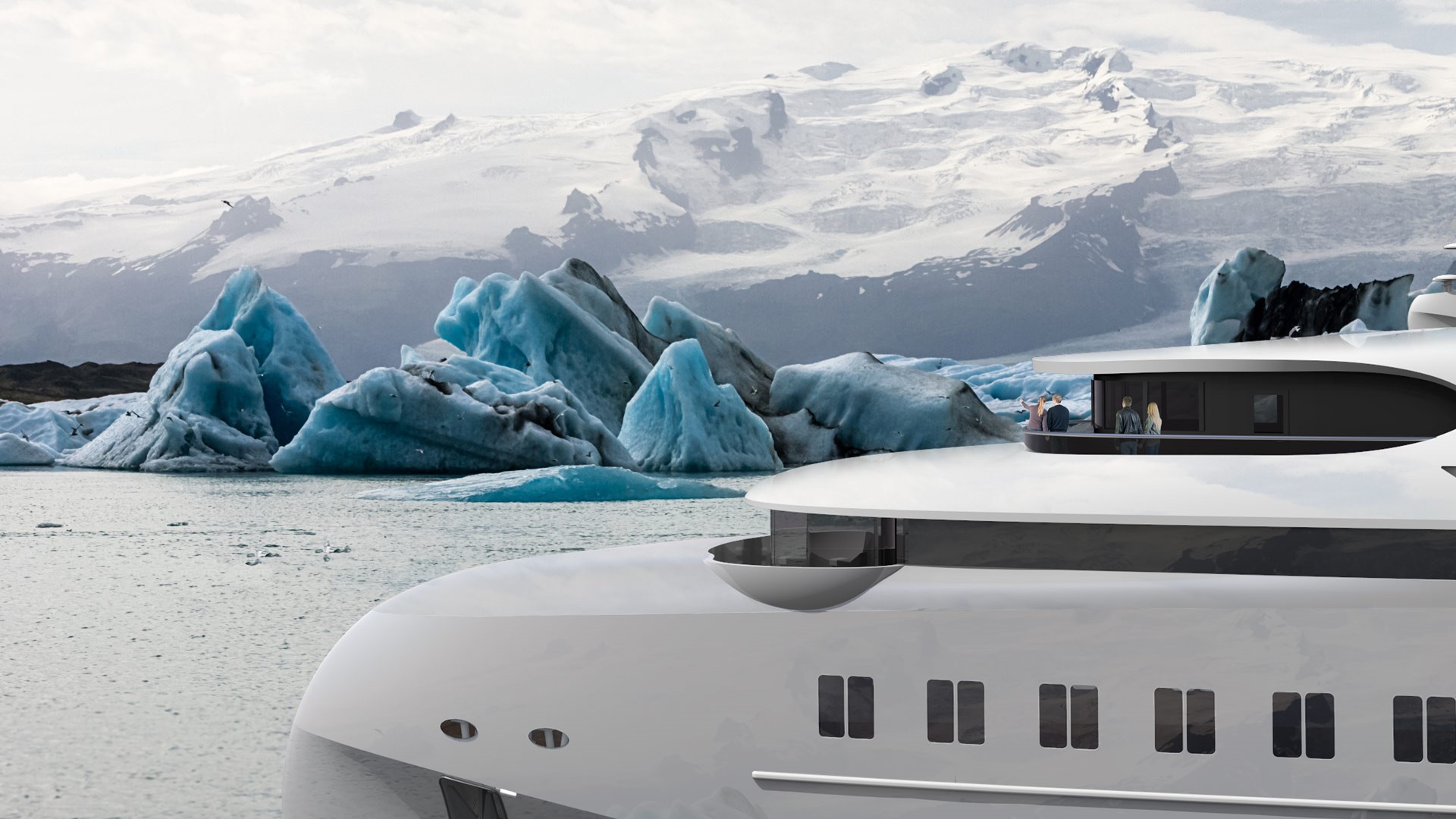 These advanced systems for extreme conditions are just one component of the new yacht. Bosse says the company’s business model will “drastically reduce” the costs of ownership because it builds its yachts in other commercial shipyards. The explorer design will also attract charter guests who want to see the world’s most remote destinations.

“From Antarctica to indigenous villages in the Amazon rainforest, our yachts are opening up a world of adventure to discerning people who want unique experiences and utmost luxury,” said Bosse, noting the Hawk Ranger can be used 52 weeks per year, mainly for charter, as opposed to the typical five to six weeks that most owners use their yachts. 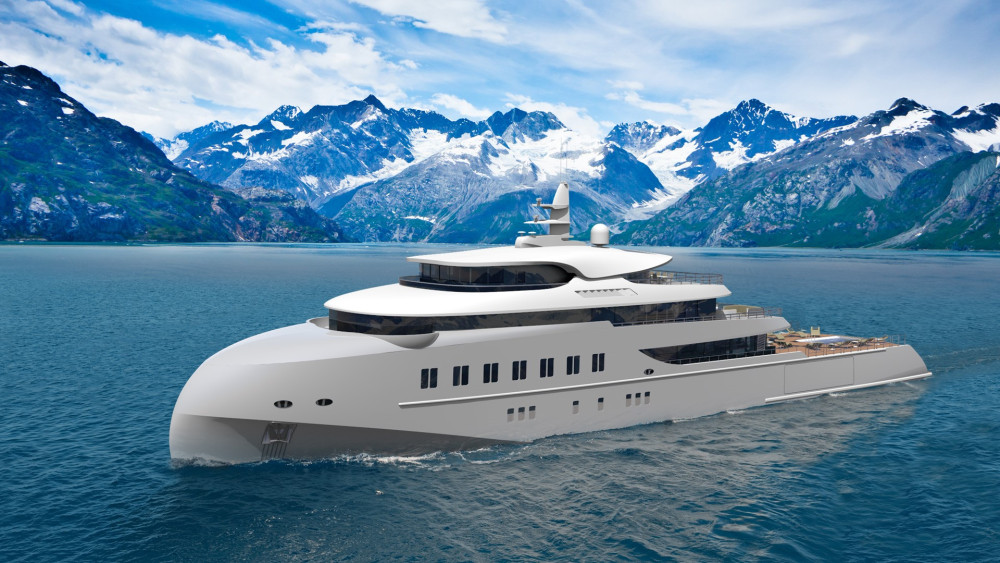 “This allows owners to run the yacht as a profitable business,” Bosse added. “The super-rich are no longer content to own trophy vessels that sit in harbor for 45 weeks. We’re seeing a desire to live and breathe experiences that are only accessible to a select few.”