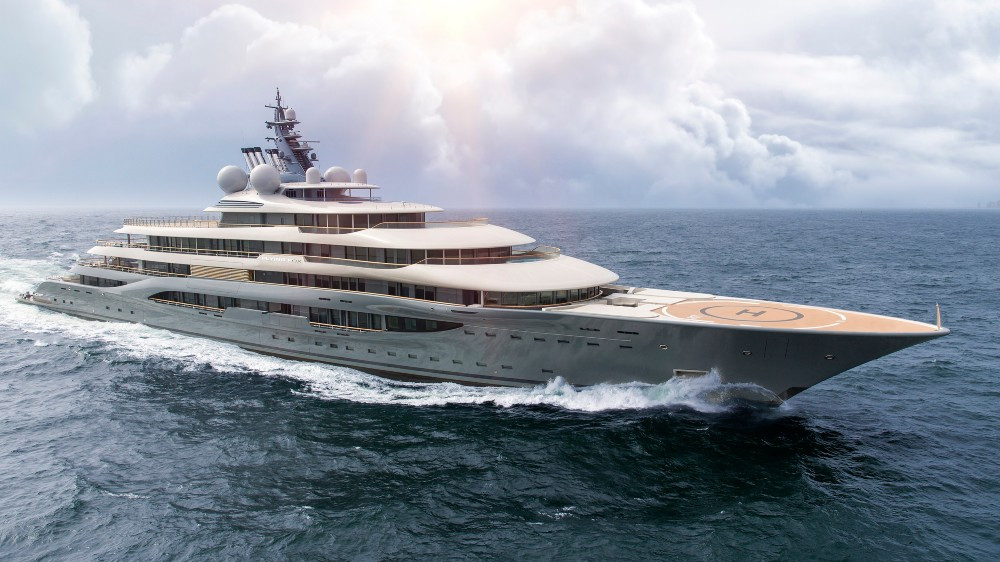 A Look Inside the World’s Largest Charter Superyacht, the ‘Flying Fox’

The 142-metre-long, PYC-compliant superyacht has room for 22 passengers and 54 crew members.

Part of Monaco-based Imperial’s fleet of charter yachts, the mammoth measures a staggering 142-metres in length and nearly 22.5 metres wide. Built by German yacht maker Lürssen, the vessel lays claim to the 14th largest interior in the world, according to Superyacht Times. That ample space provides room for 22 guests and a crew of 54. It also holds 11 staterooms, including a private master suite on the top deck with its own jacuzzi, and a number of VIP suites with terraces and ensuite bathrooms.

Elsewhere, the tastefully appointed Mark Berryman–designed bar area includes a two-story saloon, a wooden fireplace, a huge dining table with enough room for every guest and a movie theatre with state-of-the-art A/V capabilities. The boat’s self-proclaimed “curvy and extraordinary” exterior, which was designed by Espen Øino, includes a 12-metre swimming pool, an extra-wide swim platform, beach club, on-deck jacuzzi and sundeck, not to mention a beauty salon and barbecue area. There’s also a 1200-square-metre spa that offers a hammam, sauna, massage area and a gym. And just for kicks, the yacht also boasts not one but two helipads—because you never know who might be flying in for a visit. 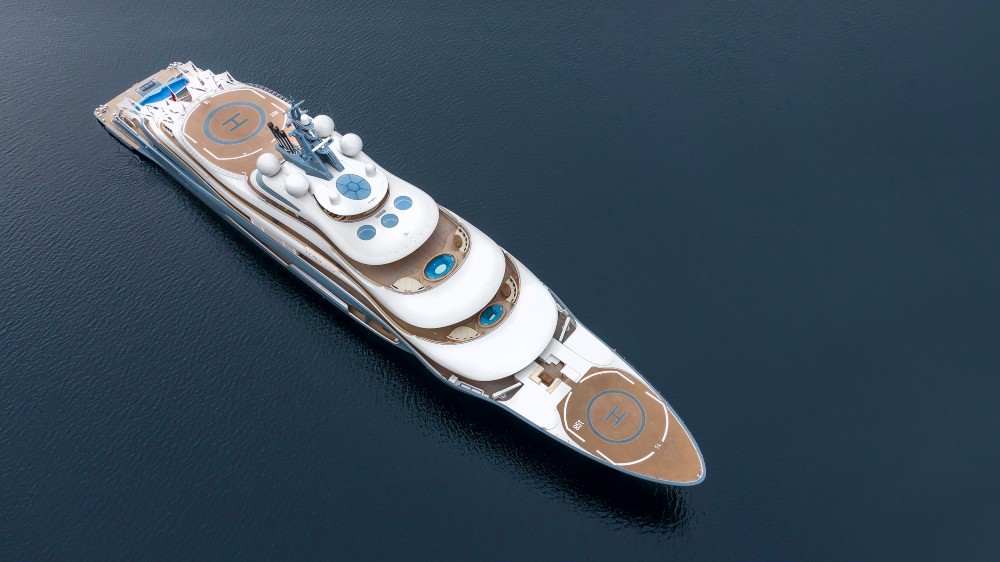 Should you get antsy on the vast deck, no need to get cabin fever. The Flying Fox has a small fleet of nine tenders, a professional dive centre and a plethora of recreational toys, including four Sea-Doo jet skis, four Seabobs, kayaks, paddleboards and four Vespa GTS Super 300s in case you need to explore any nearby islands.

Despite its gargantuan size, the boat is no slouch when it comes to performance, either. According to Imperial, the superyacht is capable of a top speed of 20 knots and cruises at 15 knots.

If you want to take out the Flying Fox for a spin, you can request information about the boat from Imperial. In the meantime, see more photos of the vessel below. 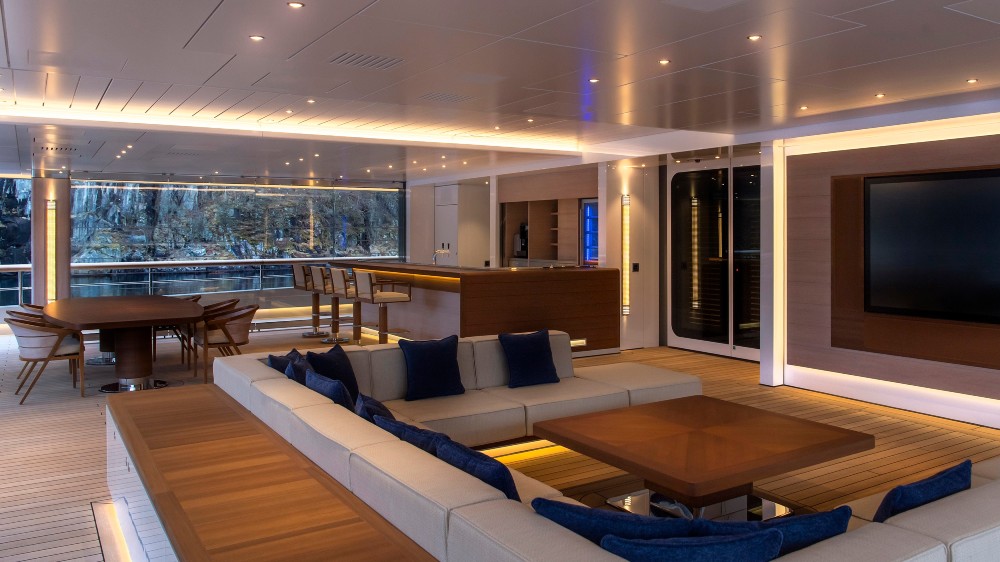 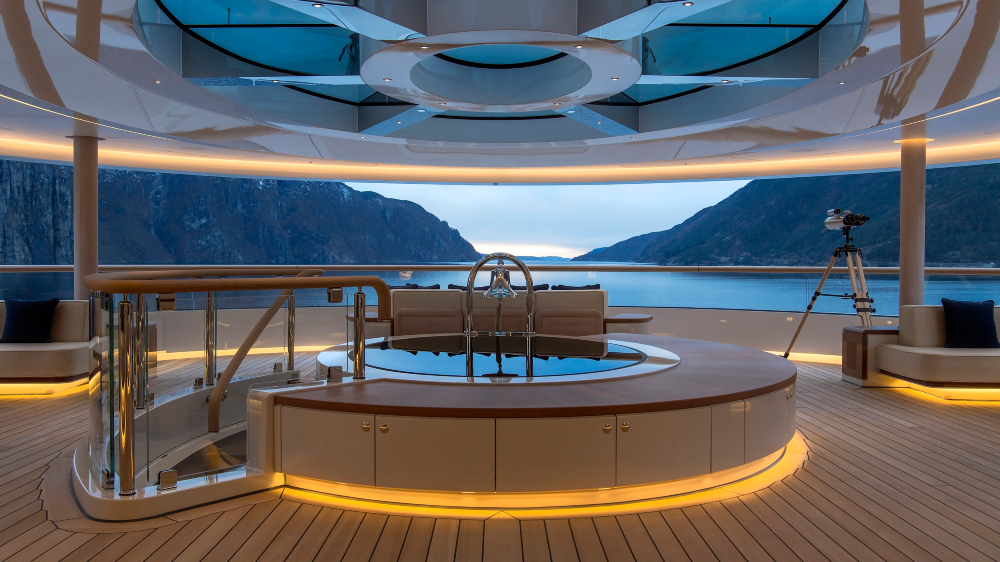 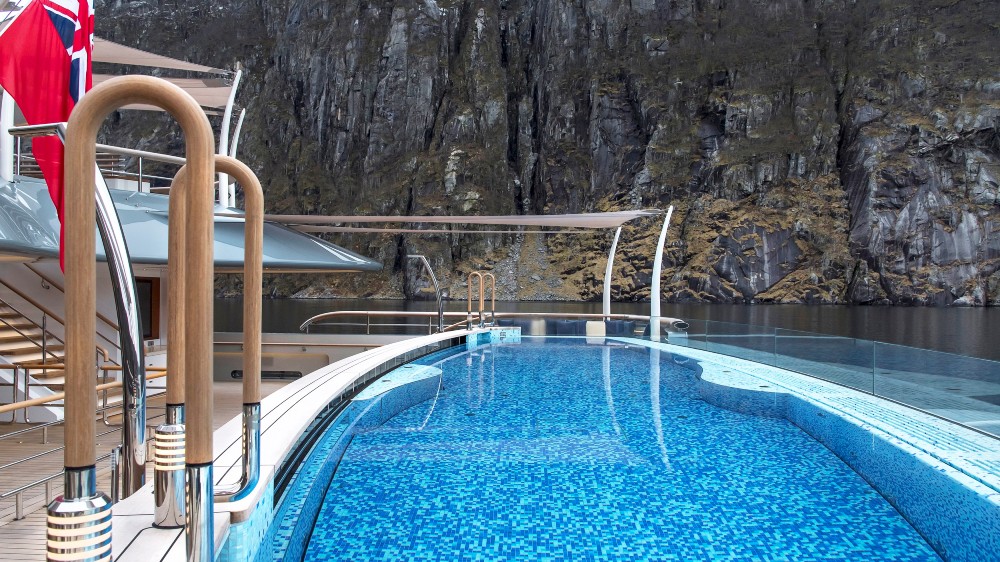 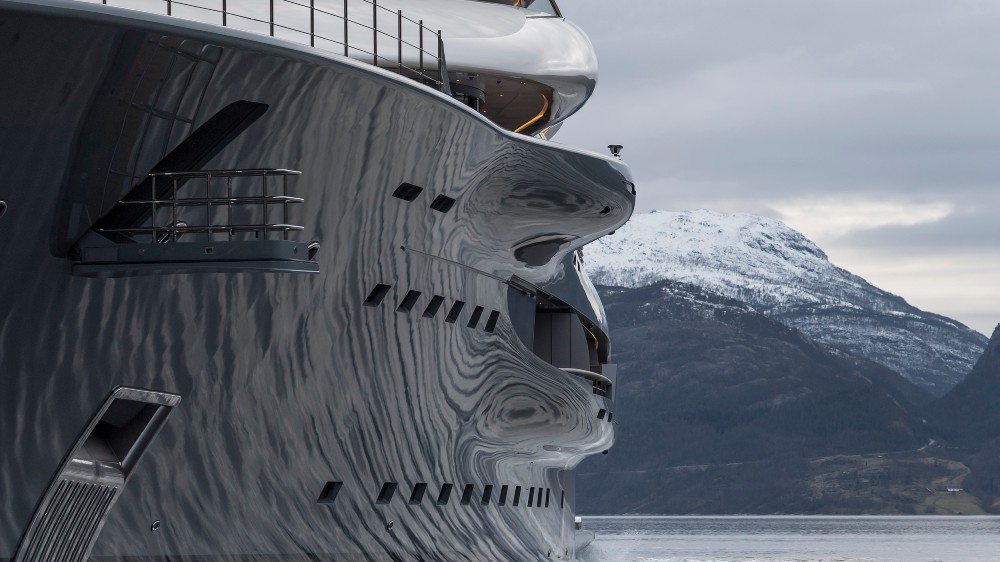 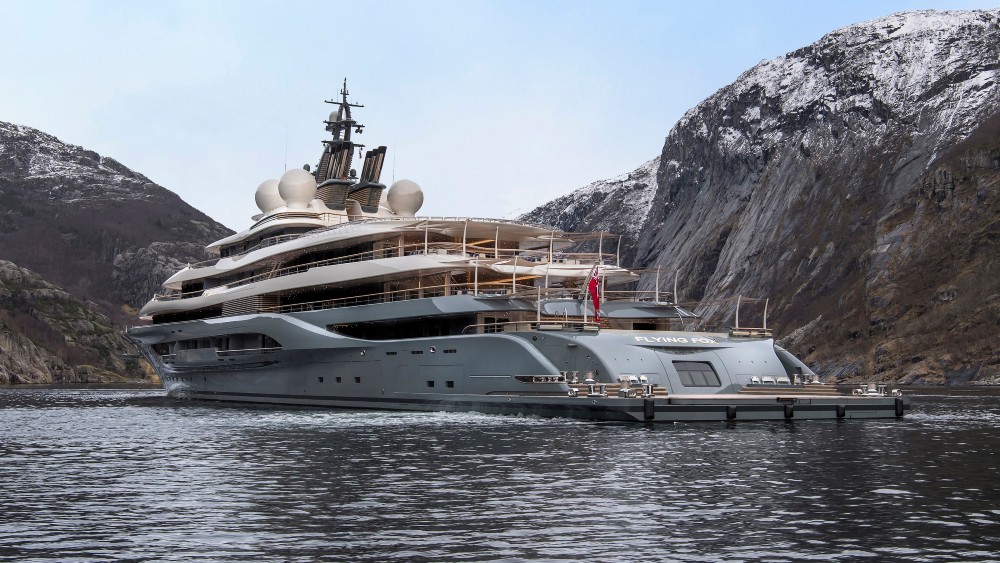 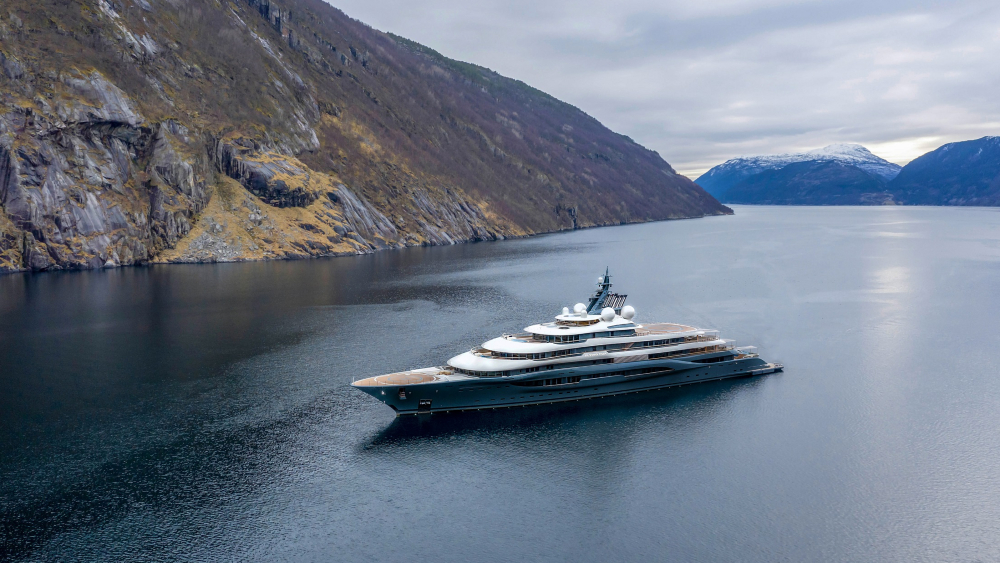