It’s been two years since Alauda first unveiled the eVTOL equivalent of a Formula 1 race car. Now, it’s ready for the proverbial track.

The Australian aviation firm just announced that the new Airspeeder Mk3 will begin racing later this year in a new series Down Under, alongside a full grid of identical speedsters that are currently in the works.

Billed as the “world’s first flying electric racing car,” the Mk3 is a full-sized, remotely operated eVTOL that’s reportedly capable of reaching speeds of up to 120 km/h. It takes design cues from the classic F1 machines and features a svelte carbon-fibre frame and fuselage that’s light as a feather. In fact, the racer tips the scales at just 100kg unmanned.

Inside, the Mk3 is equipped with a 96kW electric powertrain that gives a thrust-to-weight ratio above two to bolster acceleration. The speedster is also laid out in an “octocopter X formation,” which increases both maneuverability and stability. This means it will be able to complete the same hairpin turns as the cars on the Albert Park Circuit, but can also move vertically. According to Alauda, this configuration also ensures the can land safely in the event a rotor or battery system fails. 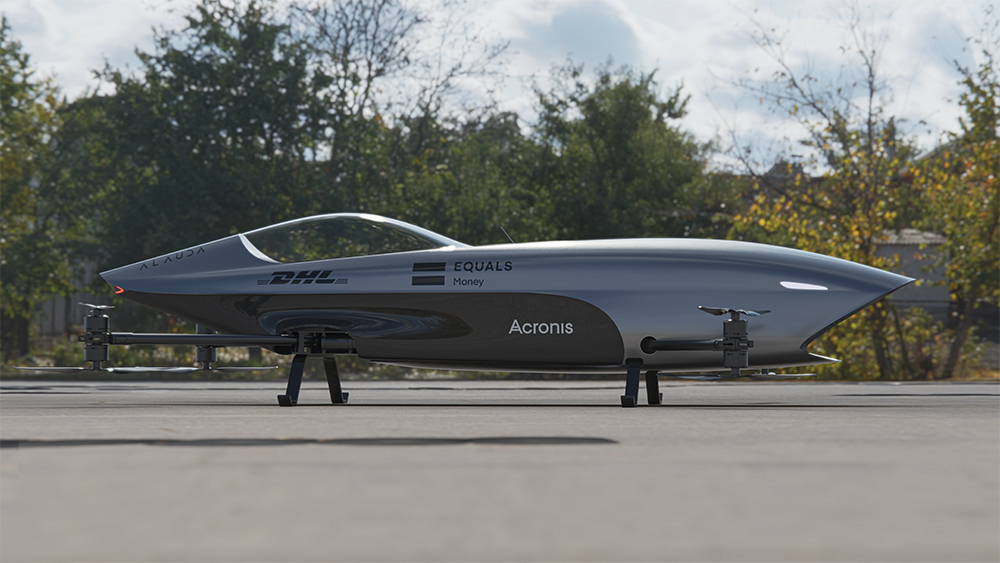 The Mk3 can reportedly reach speeds of up to 120km/h. Alauda

When it comes to the actual racing, the craft will be controlled by an expert operator on the ground and features sophisticated LiDAR and RADAR systems to prevent collisions. Basically, this tech creates a “virtual forcefield” around the Mk3 to allow for close yet safe racing.

That’s vital since the Airspeeder series, currently slated for late 2021, will see an entire grid of these flying machines vying for the checkered flag. The Aussie outfit is currently building 10 additional Mk3 crafts in their Adelaide facility and will supply them to racing teams later this year. According to Alauda, the first pre-season tests will happen in Australia before the start of an international racing calendar. 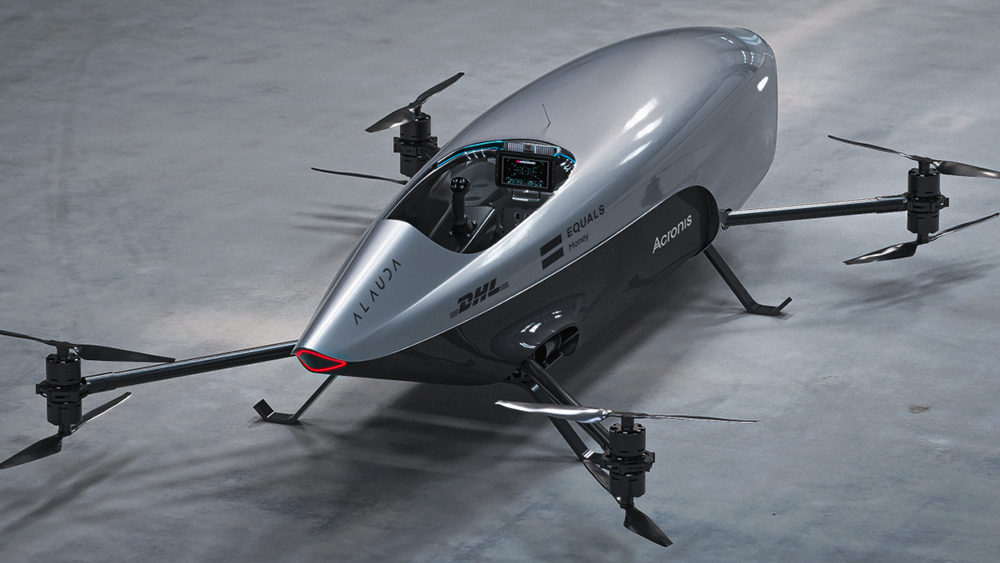 Due to its octocopter X formation, the Mk3 can complete the same “hairpin style turns as a Formula One car.” Alauda

To top it off, Alauda says it also plans to deliver a flying car that we can actually sit in. The manned Mk4 Airspeeder vehicle is expected to roll out in 2022 and is also intended for racing.

“It is competition that drives progress and our racing series is hastening the arrival of technology that will transform clean-air passenger transport, logistics and even advanced air mobility for medical applications,” the company’s founder, Matthew Pearson, said in a statement. “The world’s first electric flying car races will take place this year and will be the most exciting and progressive motorsport on the planet.”