Why The Future Of Space Tourism Has Already Arrived

Multiple companies are already competing to propel you into the heavens.

In 1968, Pan Am started taking reservations for a shuttle to the moon. By the time the program was discontinued three years later, more than 90,000 signatures had been collected. The stunt ignited the dream that civilians could travel into space, but it took reality 53 years to catch up when, in July, Sir Richard Branson and Amazon founder Jeff Bezos each became a passenger aboard his own respective spacecraft. Upping the ante this month, 38-year-old billionaire Jared Isaacman, founder of Shift4 Payments and an accomplished pilot, is scheduled to captain a multiday orbital expedition aboard Elon Musk’s Crew Dragon capsule, helmed by four civilians and zero professional astronauts. The name of the mission: Inspiration4.

Surging with adrenaline after returning from his 10-minute rocket ride aboard New Shepard, Bezos likened space tourism to the barnstorming pilots of a century ago. “We’re selling a few rides here and there, but it will eventually lead to the equivalent of flying 787s,” he said. “We’re in the first small steps of something big.” 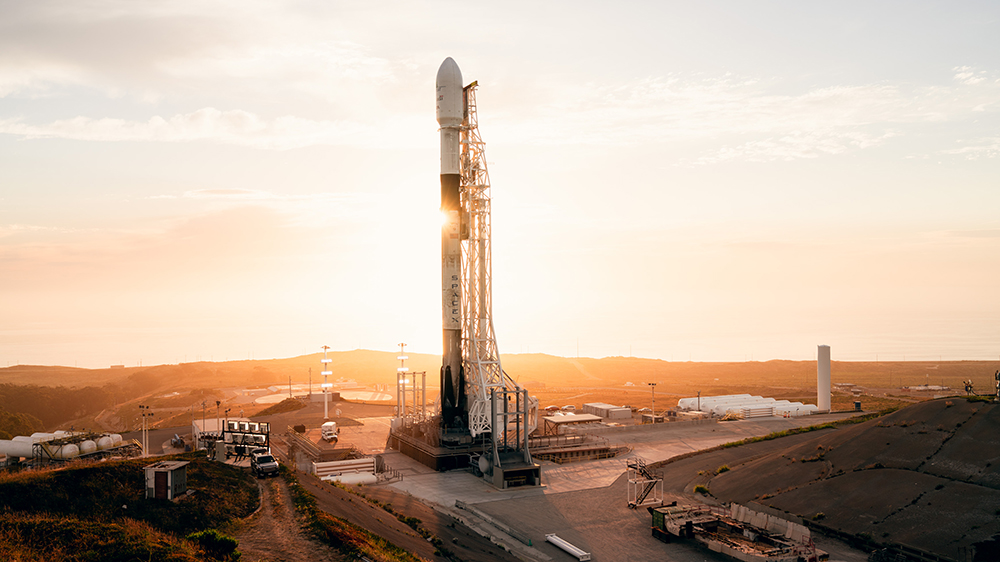 Those small steps are picking up pace. Bezos says Blue Origin has nearly US$100 million in commitments from aspiring space tourists, while Virgin Galactic suggests 600 people are willing to spend approx. $615,000 apiece for its 90-minute suborbital flight. If prices sound out of whack, it’s because they are: An auction for the final seat on New Shepard ended with a bid of approx. $38 million that resulted in a no-show; instead, Blue Origin promoted 18-year-old Dutch physics student Oliver Daemen onto the inaugural flight, making him the youngest person to ever visit space.

The two billionaires competing to be masters of the suborbital tourist realm offer similar experiences. Blue Origin has a NASA-like capsule attached to a rocket used for takeoff, while Virgin Galactic’s VSS Unity spaceship employs a mothership to carry it aloft, at which point it separates, fires its rocket engines and goes vertical. Both briefly cross into space, giving the six participants in both cabins a view of Mother Earth and the big black beyond through picture windows, as well as three minutes of weightlessness, before returning to Earth. Unity’s pilots fly the craft back to Spaceport America, in New Mexico, while New Shepard, operating autonomously, uses three parachutes to land the capsule near its Texas launch site. 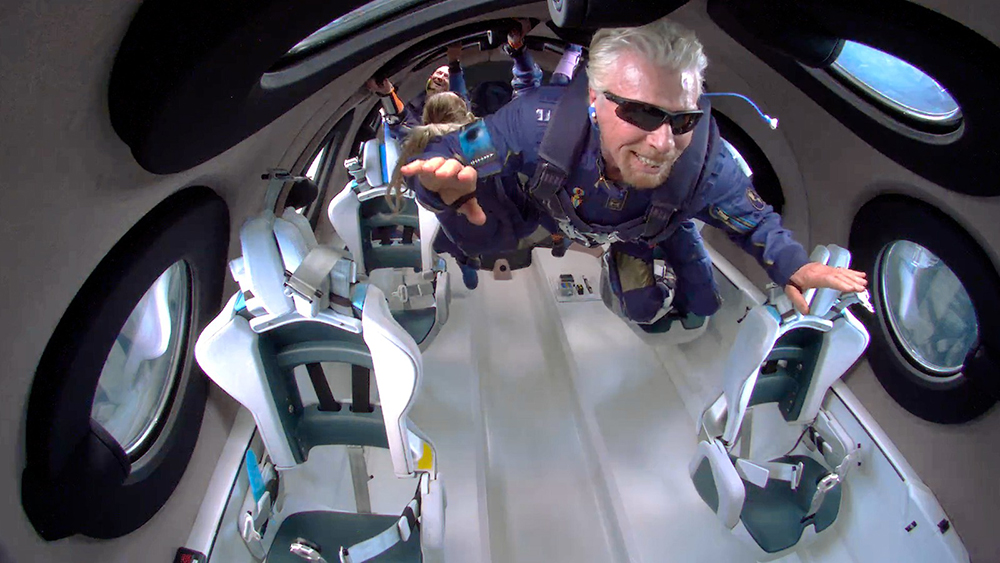 “After so many years of testing, it’s suddenly possible to have multiple spacecraft to choose from,” says Tom Shelley, president of Space Adventures, which helped coordinate Dennis Tito’s 2001 flight to the International Space Station (ISS) aboard a Russian Soyuz spacecraft, making him the first official space tourist.

Shelley notes there are significant differences in both financing and preparing for suborbital versus orbital flight. The former is relatively accessible, costing about as much as a Phantom Rolls-Royce and takes anywhere from a few days to just a few hours of prep, while the latter requires months of training. “They get to know the systems they interact with, pressurised space suits, weightlessness, emergency protection and food preparation,” Shelley says of potential visitors to the orbiting ISS, who typically stay for 10 days or longer. The cost of a voyage there can range from approx. $54 million to $95 million, and while Shelley believes Space Adventures could even arrange a trip around the moon, he says “it would add another zero to the price.” 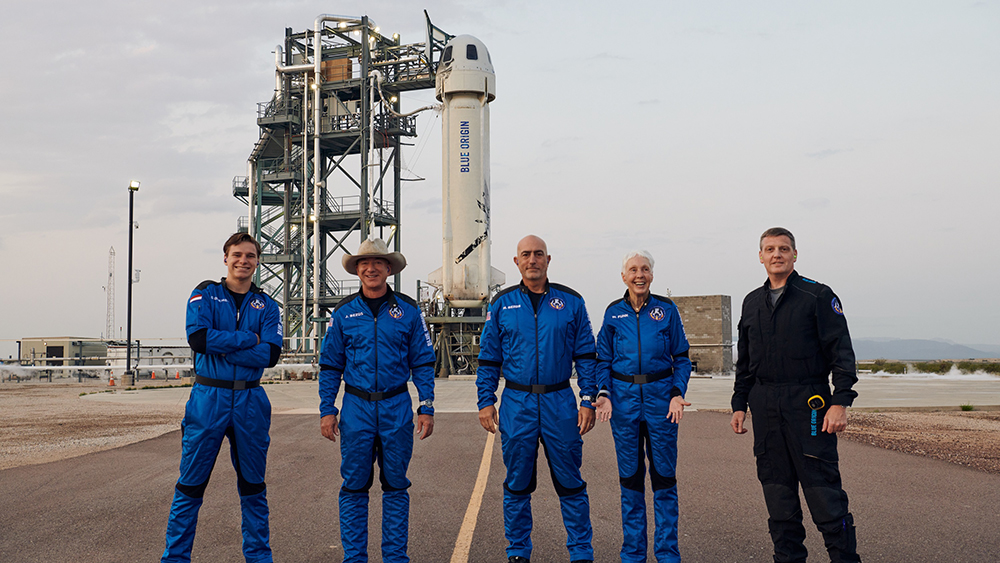 Safety concerns are not dampening public fervour. Demand has outpaced available seats to the ISS, according to Shelley, whose company won’t be able to accommodate clients until 2023. Virgin Galactic and Blue Origin will slowly ramp up suborbital flights in 2022, but it could take several years before they’re operating at full tilt. Virgin Galactic CEO Michael Colglazier, recruited from Disney, says the company’s spaceports—it has plans to build a second in Italy—will eventually operate 400 flights per year. “I’m not sure how many vehicles we’ll need, but it’ll probably be in the high single digits,” he estimates.

Howard McCurdy, a space-policy expert at American University, predicts that each company will supplement its tourist revenue by moving satellites or astronauts. He echoes Bezos’s analogy. “The barnstormers couldn’t make a living just carrying tourists,” he says, “but they could by hauling mail for the government.”