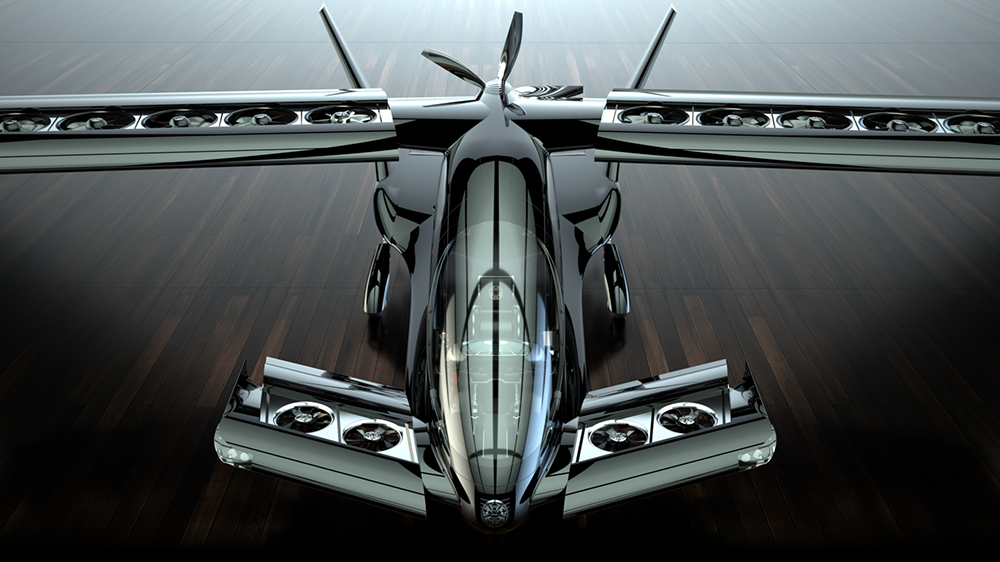 This Transformer-Like eVTOL Is On The Horizon

By sheer necessity, eVTOL design has generally favoured function over form. But a stylish new electric aircraft from Horizon Aircraft is looking to change that.

The Canadian startup’s new Cavorite X5 prototype is easily one of the best looking eVTOLs we’ve seen. But the craft isn’t just a looker; it also has an impressive flying range as well as room for five adults, easily making it one of the more spacious options in development. 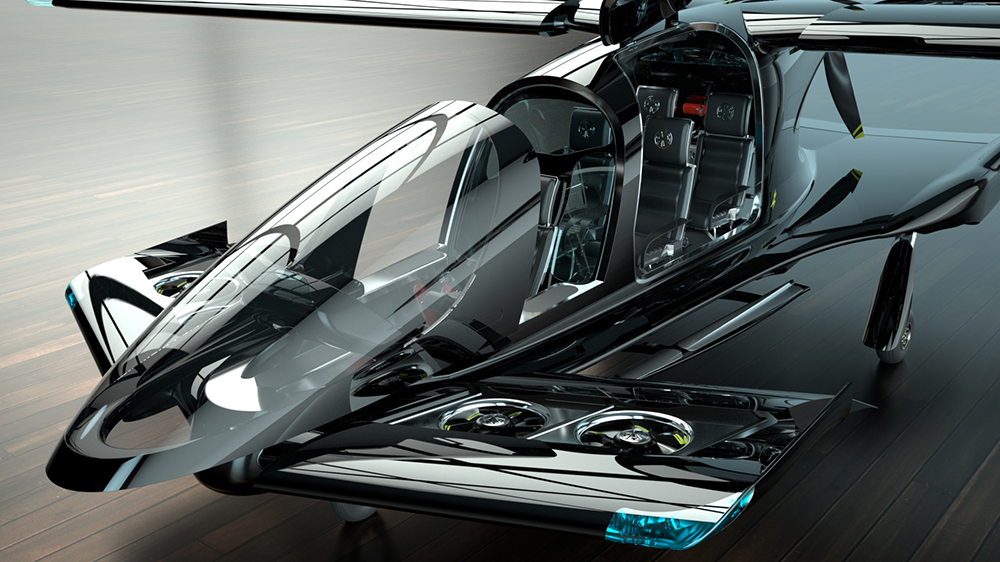 The Cavorite X5—which owes its name to HG Wells’s 1901 novel, The First Men on the Moon—was never supposed to be an eVTOL, according to New Atlas. Instead, the father-and-son team of Brian and Brandon Robinson were trying to make a hybrid-electric amphibious aircraft, similar to the RC-3 Seabee of the 1940s. But they soon realized the vertical lift system they’d dreamed up for the aircraft could be used for something bigger.

The result is a gorgeous canard-style plane with two sets of wings, a smaller forewing up front and a larger main wing in the rear, positioned just behind the cabin’s head-turning gull-wing doors. When taking off and landing, both the vehicle’s wings open up to reveal a hidden set of ducted fans that allow the craft to function as a 16-rotor, multicopter. When in forward flight, the wings close up and offer the same aerodynamic performance as any other plane. The Transformer-like wings reduce the number of separate components, allowing for a sleeker overall design. 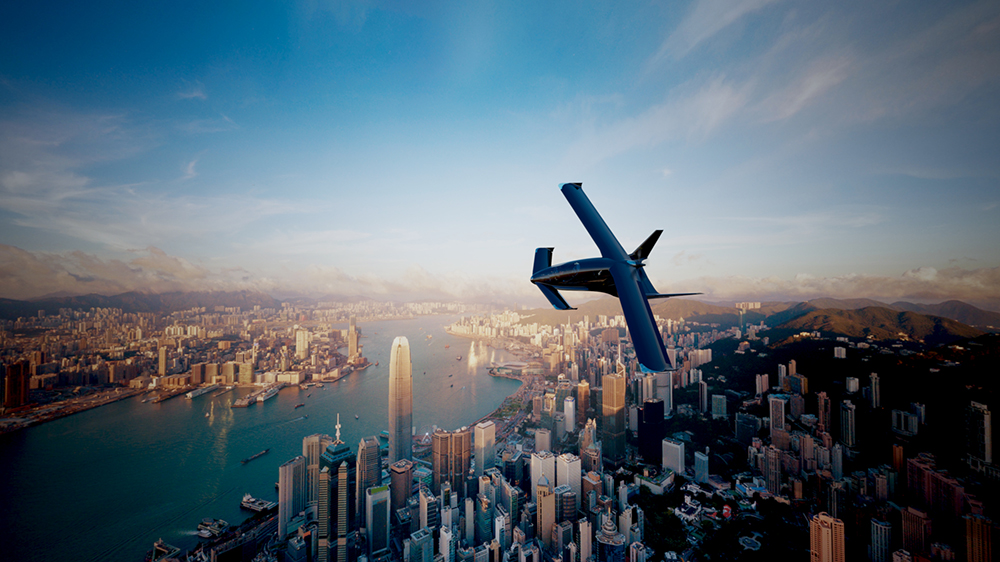 The interior of the Cavorite X5 is also impressive. At the head of the cabin is a single pilot seat, with two rows of two passenger seats behind it. These seats can also be removed if you need more cabin space.

For lift, the aircraft features a hybrid-electric powertrain. The bulk of the power comes from a LS V8 engine, which allows it to reach a top speed of 346km/h and travel up to 500km on a charge, with a full load of passengers and cargo. If you’re flying solo, without any people or cargo, you can stretch that number to a very respectable 1005km.

For now, the Cavorite X5 is still in the concept stage. But Horizon is currently at work on a 1:6 scale model, with hopes of testing a half-scale aircraft within the next 12 months. If all goes to plan, the startup hopes to start selling a low-volume production kit plane to hobbyists and enthusiasts by 2024.

There are seven G700’s that have been involved in the regime.

The World’s First eVTOL Hub Is Officially In The Works

Air-One will host live demonstrations starting later this year showcasing the many uses for eVTOLs.