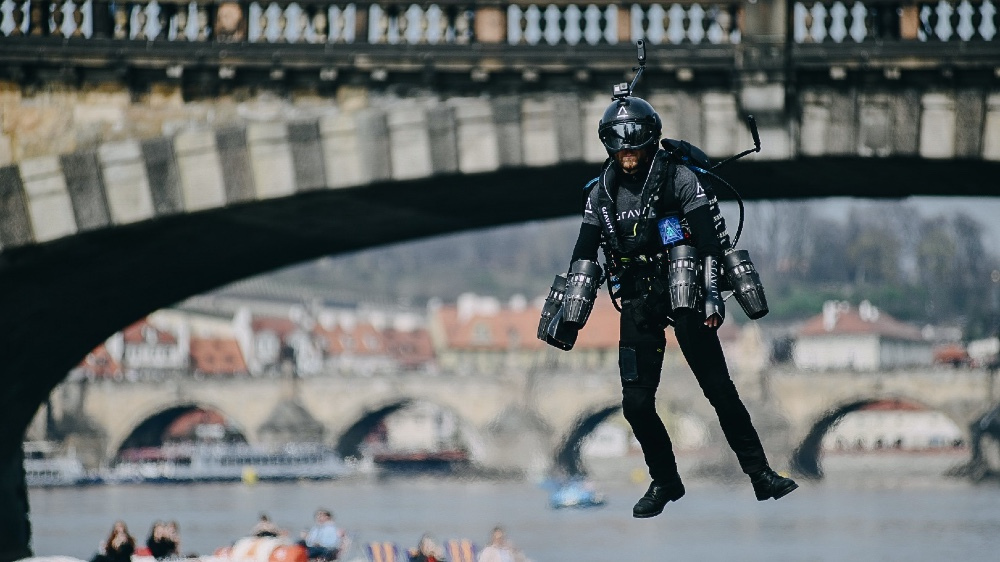 This Space-Age Jet Suit Straps A VTOL To Your Arms

There are also plans for a jetpack race series.

As it turns out, flying around with a jet-pack is just as cool as you thought it might be. “It’s like that dream of flying you have sometimes,” Richard Browning, the founder and chief test pilot at Gravity Industries, maker of the Mk2 flying suit, told Robb Report. “You are free to go wherever your mind takes you, there are no ties of gravity and yet you also aren’t a passenger sitting on or in a flight machine. You’re flying as a human.”

Browning is focused on getting more people airborne while prepping a faster, more powerful jetpack model that will feature in a new race series.

The technology has come along way since the 1970s when peroxide rockets launched humans through the air. The jet pack concept was modified, but still was essentially a big box on the wearer’s back. Browning says his concept is the next step on the evolutionary chain. “It’s a human flying, not a human sitting on a flying machine,” he says. “Being on the right side of that magic line is key. It’s a fundamentally different beast when your body is being used as the flight structure and your brain is the balance structure.” 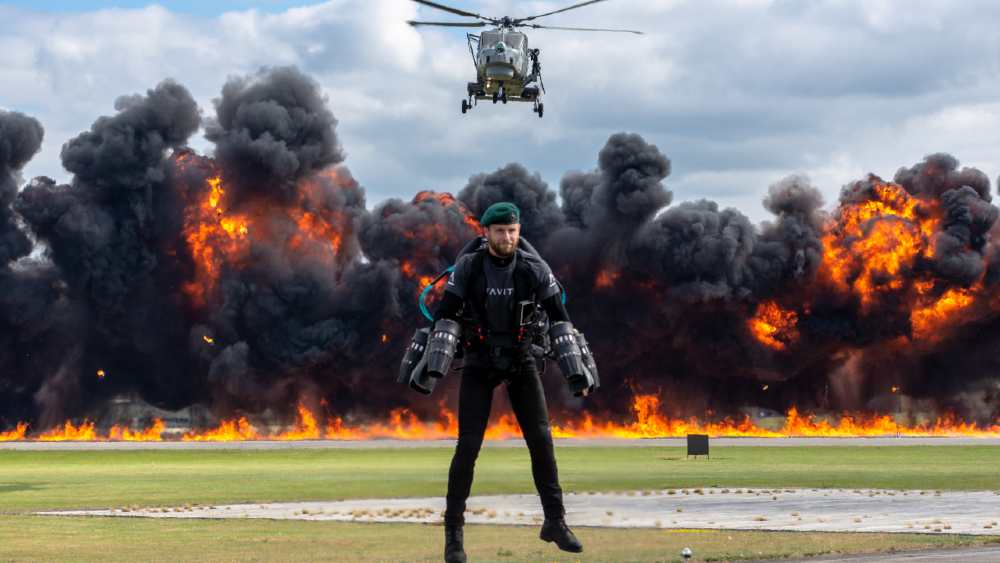 The Gravity jet suit is being used in movies as well as by the military and rescue services.

The Mk2 uses two miniature jet engines on each arm and a fifth one on the back pack. Flying it is “intuitive,” says Browning, but still requires training. At Goodwood Estate, near Gravity’s headquarters outside London, the company has launched more than 60 clients. It also has plans to expand to a private jet terminal in LA, once Covid-related travel restrictions are lifted. “We are also developing a tethered, electric version for even more accessible, widespread training and experiences,” he added.

The suit, which creates 143kg of thrust and makes 1050 horsepower, carries 19.9 litres of jet fuel. That will allow it to propel a person of less than 90 kilograms for about four minutes.

The new version, the Mk3, which has already set a Guinness Book record with a top speed of 137.75km/h, will offer more flight time and has a heavier payload rating. “It’s already flying and can do more like seven minutes,” says Browning. The company is also developing a wing system, which will extend the range even further. 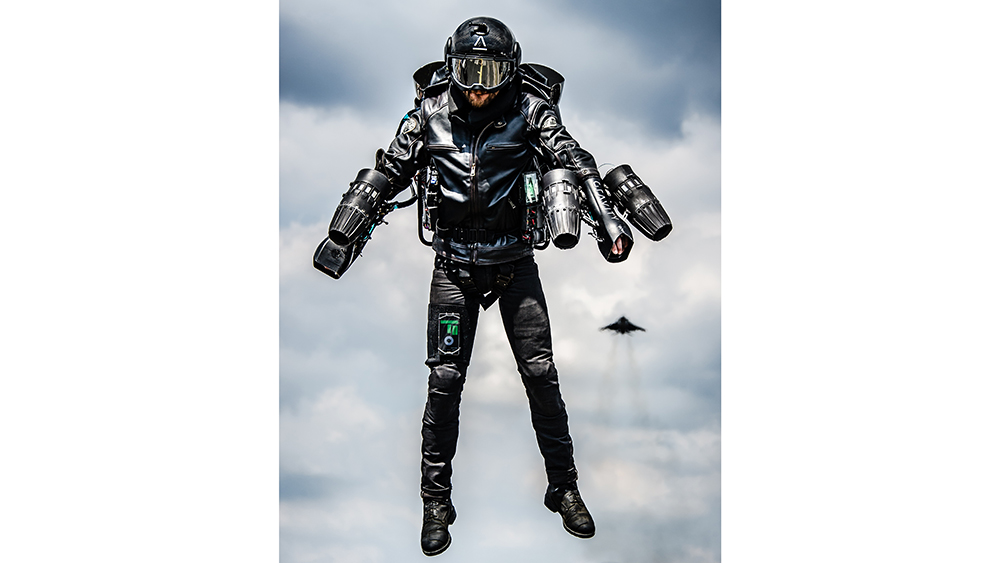 The Mk2 design is different from other jet-packs in the past, which were loaded on backpacks. The jets on the arm allows the wearer much better control. Photo: Rich Cooper Photography

Rather than selling to individuals, Gravity has focused on leasing suits to the rescue, military and entertainment industries. “It would be a bit like selling Indy cars,” Browning says, though he also admits that “a couple of our clients were very driven to commission their own and having seen they can fly with us, we proceed.” The suits cost $620,000, but stay at Gravity’s facility, where the owners can visit to fly in them.

If any clients feel that they want more air time, they can consider signing up to compete in the race series that’s scheduled to launch in 2021. Gravity Industries is actively recruiting aspiring drivers on its website.