This New Hybrid VTOL Has Giant Fans In Its Wings

The TurboFan 600 looks unlike any other vertical takeoff and landing aircraft.

A string of mergers and acquisitions have defined the electric vertical takeoff and landing sector (eVTOL) over the last six months. In December, Joby acquired Uber Elevate, and then itself merged with Reinvent Technology Partners, giving it a combined value of US$6.6 billion. California-based Archer also recently announced a merger with Atlas Crest Investment Corp. for a US$3.8 billion valuation.

Yesterday, two other startups, XTI Aircraft and Xeriant Aerospace held a joint online press conference, announcing that they were merging to move forward on XTI’s TriFan 600, a US$5.5 million aircraft that can carry up to seven passengers. The company says a full-scale version should be certified by 2024.

“Several years ago, we looked at XTI and provided a $25 million capital infusion,” Keith Duffy, CEO of Xeriant told Robb Report. “Now, we’ve become much more involved. We believe this aircraft is ahead of anything in the eVTOL market.” 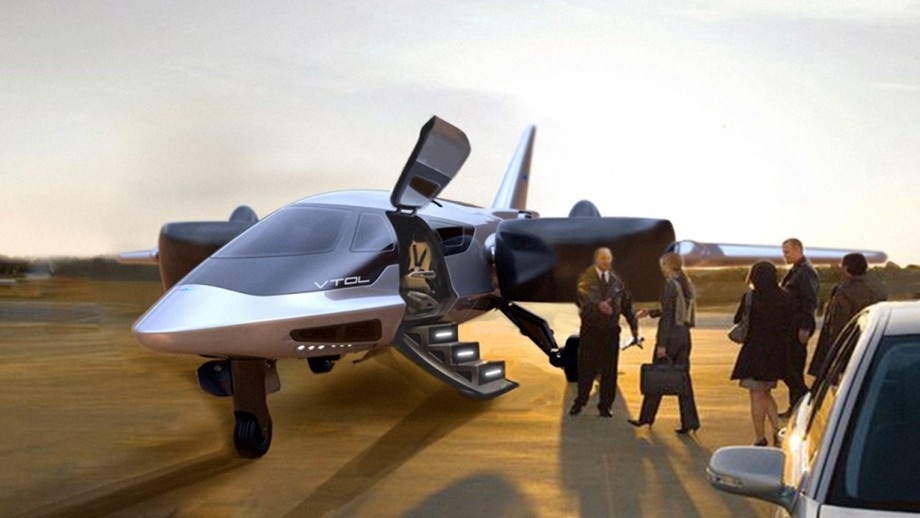 The seven-passenger aircraft has a 555km/h top speed and nearly 2253km range, making it viable as a regional commuter aircraft. Courtesy XTI Aircraft

With its two big ducted fans on the wings and a third on the tail, the TriFan 600 looks much different from other VTOLs on the market. Its numbers are impressive: It has a top speed of 555km/h and range of 2253km, with a 29,000-foot cruise altitude.

The aircraft has a hybrid propulsion system, so it doesn’t need to be charged and recharged between flights, like eVTOL competitors. The TriFan 600 already has 40 firm orders, and another 122 cash deposits. “We’re using conventional technology that won’t need a new set of regulations for certification,” said LaBelle, referring to the regulatory hurdles that eVTOL aircraft will have to pass through.

LaBelle sees the TriFan 600 as a “feeder” air taxi that will connect with longer-range aircraft, by dropping and collecting passengers at large commercial airports. But its speed and range could also make it a more efficient regional carrier. “This could connect a number of city pairs and operate independently,” he adds. 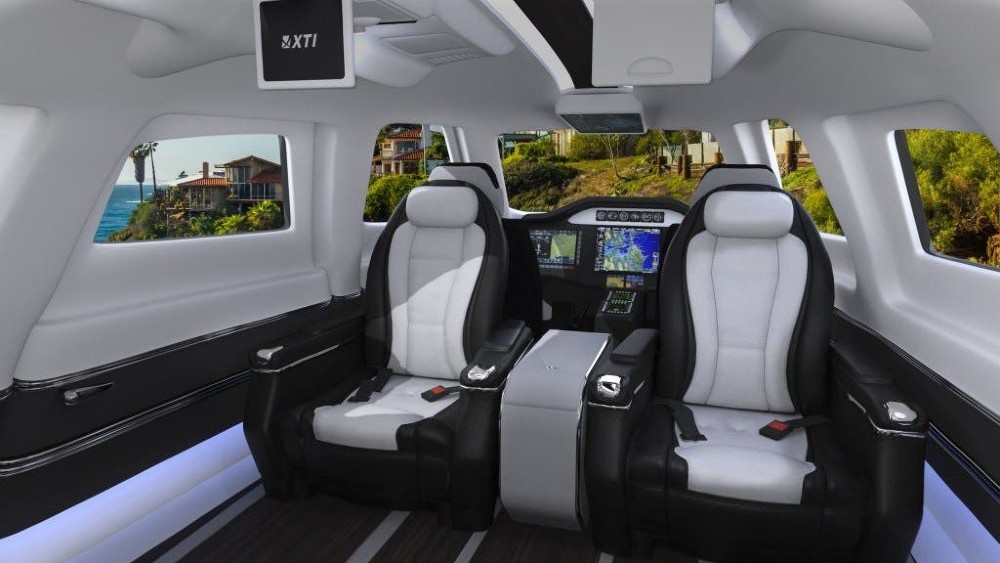 The company says the interior could also be modified to serve as cargo transport or a MEDEVAC plane.

Duffy says that the TriFan 600 has much better stats than many of its competitors, especially eVTOLs with limited range. “Some of the others getting so much publicity don’t really have a viable business model,” he says.

There is certainly work ahead. The company currently has a third-scale model and is working on a full-scale, flying model as it moves towards certification.

LaBelle notes that its team, which includes Charlie Johnson, the former president of Cessna, chief engineer Dave Gambill, responsible for the development of the Leonardo Helicopters, and Dr. James Wang, chief technical advisor and former head of R&D at Leonardo, have collectively launched 35 aircraft. LaBelle himself was former chairman of AugustaWestland North America. 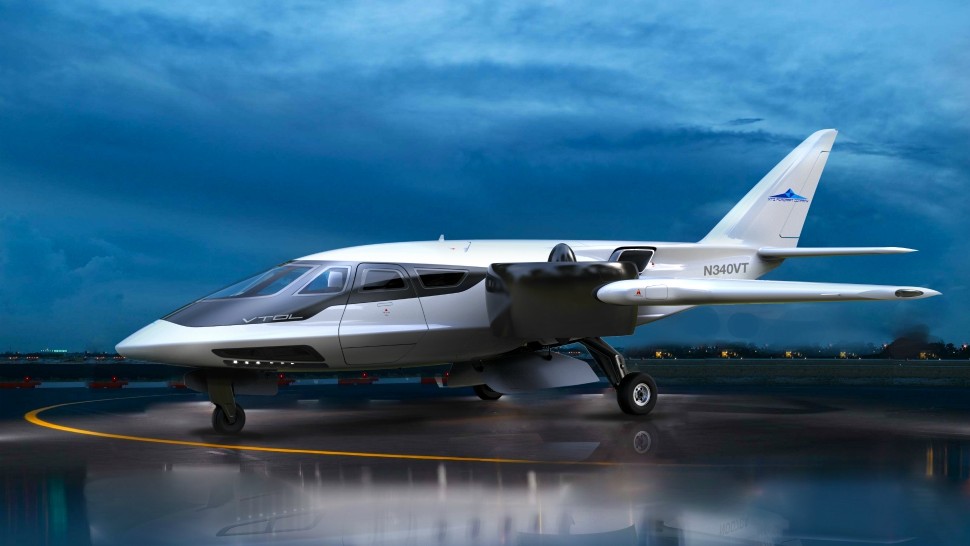 The company expects the TriFan 600, which uses conventional technology, to be certified in 2024. Courtesy XTI Aircraft

“This is scalable beyond just being a passenger aircraft,” adds Duffy. “It can be used for Medevac and potentially military applications. There is a great business case for it.”