Four average Joes are about to become astronauts—that is, if Space X’s grand plans come to fruition. Elon Musk’s space exploration offshoot has just announced that the “world’s first all-civilian mission” will take place in the fourth quarter of 2021 to the delight of wannabe Buzz Aldrins everywhere.

The mission will be commanded by Jared Isaacman, the founder and CEO of Shift4 Payments who also happens to be an accomplished pilot and philanthropist. The 37-year-old is donating the three seats alongside him to crew members who will be selected “to represent the mission pillars of leadership, hope, generosity and prosperity,” according to a SpaceX press release.

The mission, known as Inspiration4, seeks to inspire support (hence the moniker) and raise funds for St. Jude Children’s Research Hospital. As such, Isaacman has given two of the four seats to St. Jude. The first seat is reserved for a frontline healthcare worker at the children’s hospital who exemplifies hope. 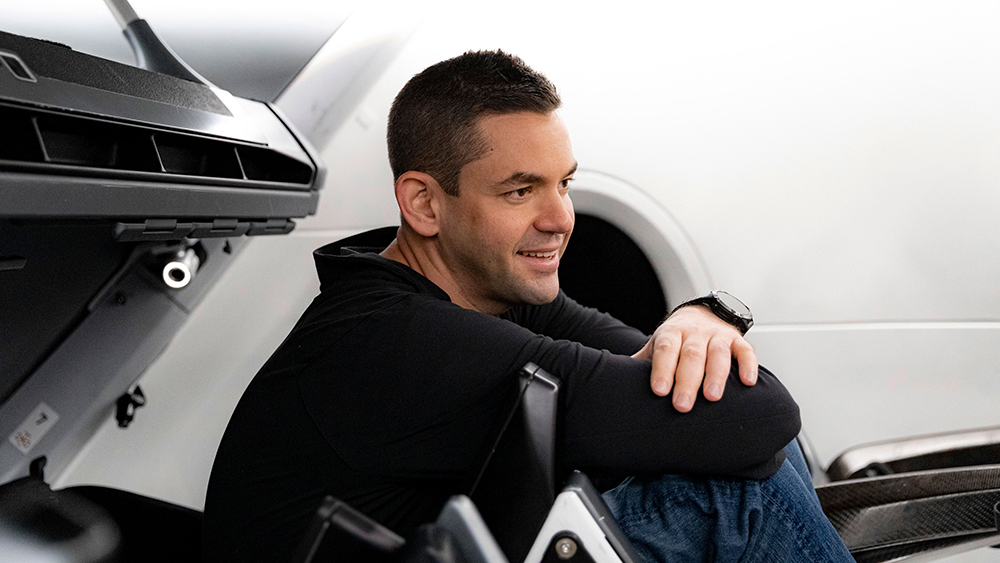 The second seat, which represents generosity, will go to a member of the public and decided via an online competition running through February. (The only caveat: You need to flex your generosity and donate to St. Jude.)

The final seat, representing prosperity, is open to any entrepreneur that uses Isaacman’s Shift4Shop eCommerce platform, which helps businesses to grow online. Entrants also have to post an inspirational business story on Twitter. 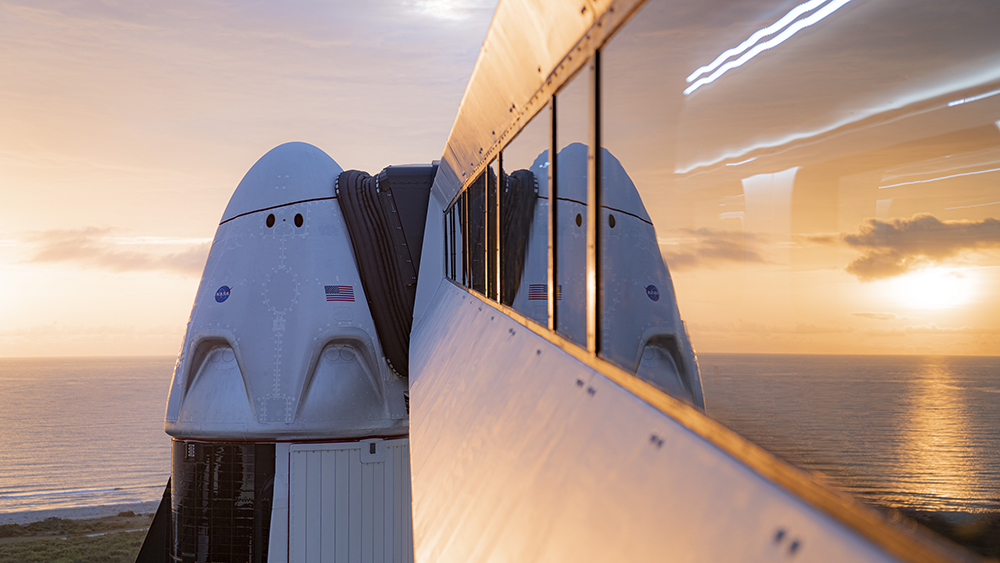 “Inspiration4 is the realisation of a lifelong dream and a step towards a future in which anyone can venture out and explore the stars,” Isaacman said. “I appreciate the tremendous responsibility that comes with commanding this mission, and I want to use this historic moment to inspire humanity while helping to tackle childhood cancer here on Earth.”

The mission itself, which has been approved by NASA, will see SpaceX’s Dragon spacecraft and its Falcon 9 rocket launch from the Kennedy Space Center in Florida. The spacecraft will circle Earth for multiple orbits—roughly one every 90 minutes, according to SpaceX—for two to four days. It will then re-enter the Earth’s atmosphere and execute a soft water landing off the coast of Florida before it’s recovered by the SpaceX crew. 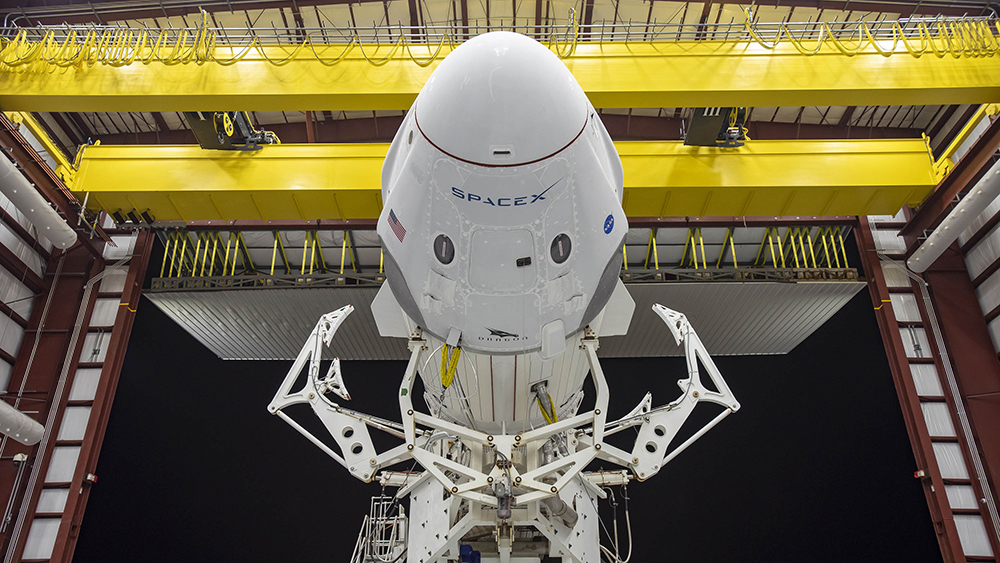 In the lead-up to the mission, Isaacman and his three fellow crew members will undergo specialized astronaut training in orbital mechanics and zero gravity, as well as mission simulation. Perhaps, these aren’t such Average Joes, after all.

The two competitions kicked off on February 1 and will run through till February 28. You can enter here and a panel of independent judges will select the winners.