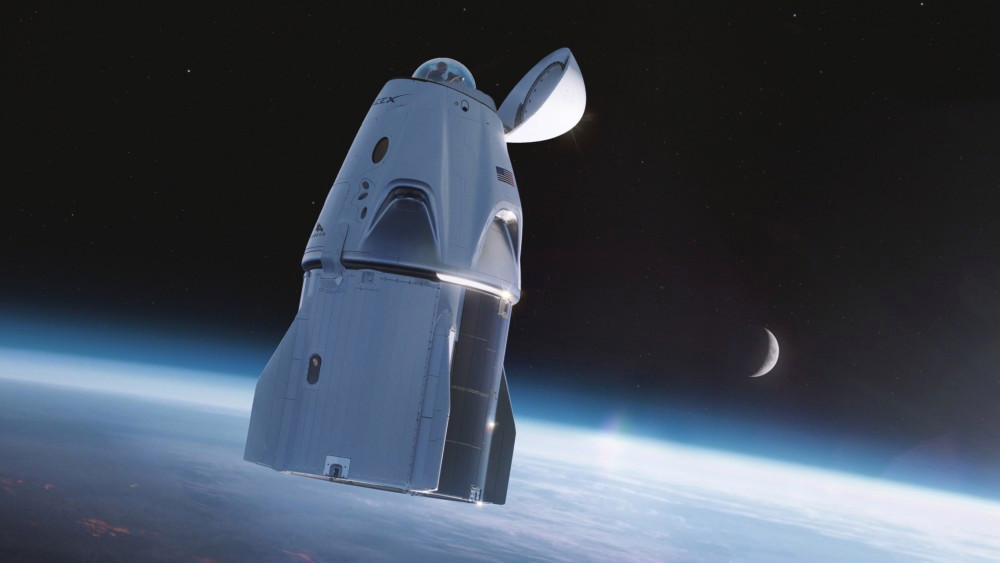 Inspiration4 will orbit the Earth for three days with a non-professional crew.

Blue Origin’s Jeff Bezos and Virgin Galactic’s Richard Branson both made history by becoming the first billionaire space tourists to blast off on their respective rocket ships, New Shepard and Unity22. On Wednesday, a third billionaire on Wednesday is scheduled to do the same with the help of Elon Musk’s SpaceX. Called Inspiration4, the mission will be a much more ambitious undertaking than the earlier flights in July.

Unlike Bezos and Branson, who spent about 10 minutes in their suborbital craft, Jared Isaacman, founder of the e-commerce firm Shift4 Payments, and three other novice astronauts will spend three days orbiting the Earth. Inspiration4 is comprised of a crew capsule that will be atop a reusable Falcon 9 rocket.gmail

The mission will have a 24-hour weather window beginning at 8 pm ET on Wednesday. Once in space, it will orbit the Earth every 90 minutes at more than 27,350 kilometres per hour, or about 22 times the speed of sound. The target altitude of 580km is higher than the International Space Station. 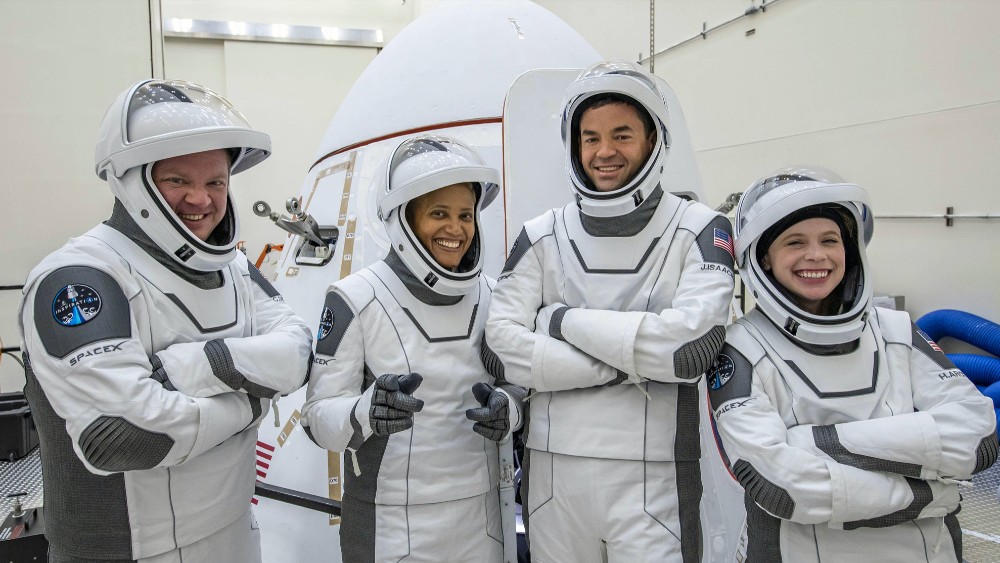 The four astronauts for the Inspiration4 mission have undergone five months of training for the orbital flight. Courtesy Inspiration4

Inspiration4 has raised money for one of Isaacman’s favorite charities, St. Jude’s Children’s Research Hospital for pediatric cancer. Isaacman has pledged $100 million personally to the institute, and the mission has so far raised a total of US$200 million.

Beyond the charitable aspect, a successful Inspiration4 would raise the bar in a major way for commercial space tourism. Blue Origin sold its first seat on New Shepard for $28 million, and Virgin Galactic is now booking seats on future space flights for $450,000. They are part of a new space sector aimed at millionaires and, now, billionaires. Inspiration4 is expected to have cost Isaacman many times more than the much shorter, suborbital flights of SpaceX’s competitors.

The four crew members, who have been training for five months to do the orbital trip, will have no part in Inspiration4’s navigation. Isaacman and geoscientist Sian Proctor are licensed pilots—Isaacman is rated to fly military jets—but the space capsule will be flown autonomously by SpaceX on the ground. 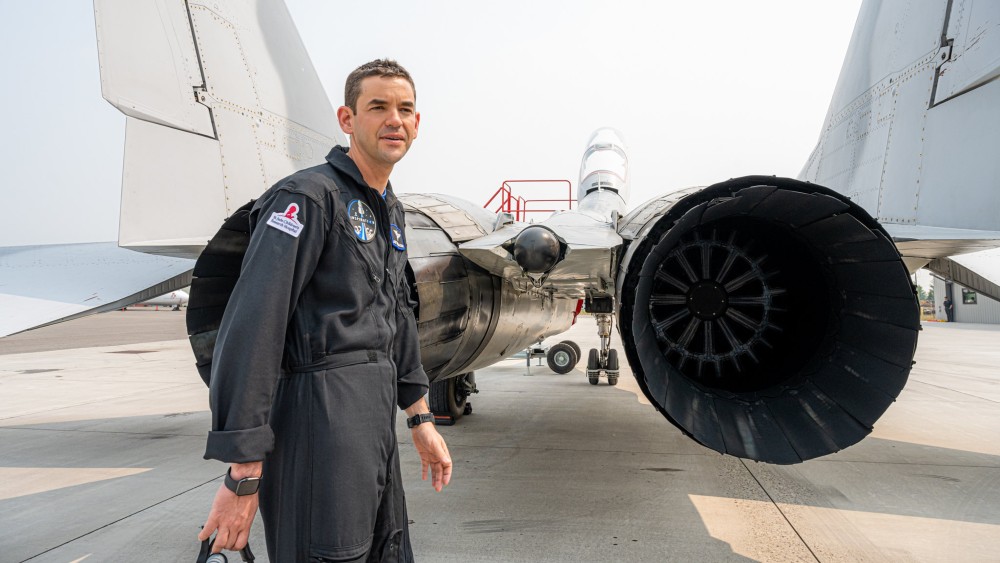 Isaacman has been designated as “commander” of the mission, while Proctor, who had once been a NASA candidate, was named as “pilot.” Hayley Arceneaux, a bone cancer survivor who became a physician’s assistant at St. Jude’s, is serving as “chief medical officer,” while “mission specialist” Chris Sembroski is an aerospace data engineer.

The four crew have undergone training in centrifuge (G-force), microgravity and flight simulator training and altitude fitness. Once in orbit, the four citizen astronauts will undertake experiments with “potential applications for human health on Earth,” according to Inspiration4’s website.

Following the three-day orbital voyage, the capsule will splash down and be recovered by one of two SpaceX research vessels, named Bob and Doug after Bob Behnken and Doug Hurley, the astronauts piloting the first SpaceX mission for NASA. Their Demo-2 mission, which took place on May 30, 2020, was the final test flight of SpaceX’s commercial crew program. It cleared the way for the Inspiration4 mission.