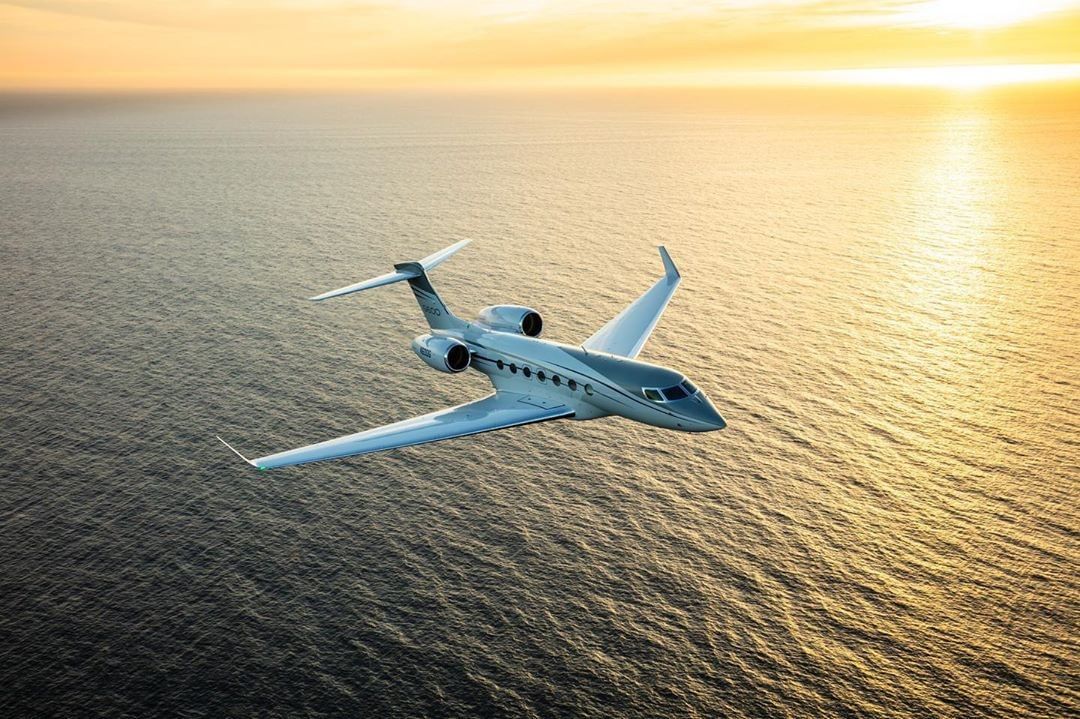 A collective rethink about private air travel and its wider use for business and tourism is firmly underway.

Australia’s commercial aviation fleet is, realistically, all but grounded.

Planes are parked across runways and in hangars as if plucked from the sky by COVID-19. Terminals are largely empty beyond employees and many suits have swapped the pointy end of weekly metro commutes for Zoom calls at home.

With restrictions in place for international travel and state politicians nervous to reengage interstate excursions – the commercial aviation sector looks to be largely halted for some time to come.

But then Australians still need to travel – that’s the reality of this vast country – and equally, many are extremely eager to explore. And it’s here, in pushing into both private and public sector industry as well as delivering exclusive tourism itineraries, that the local private aviation industry could well be flying for some solid gains.

The Business Of Safety

Unable, or unwilling, to travel on commercial airlines, private aviation operators speak of a recent surge in professional travel by executives in need of attending crucial meetings across the country.

“The benefit of private aviation has always been the convenience,” explains Sam Sargent, director of Blak International. “Especially now, with the airlines needing to adhere to social distancing policies and safety concerns, private aviation has become the far more viable option.”

Operators are increasingly confident they’ll be able to hang on to this growth.

“People are definitely going to see that private aviation is a viable method of travel, especially in the business sector,” adds Sargent. “If you’ve got a group of executives and need to get around Australia quickly and safely – and you have the cash flow to do so – there is no more efficient method.”

“Perhaps the new clientele will see that it isn’t as expensive as what it’s perceived to be and that it’s worth it,” says Iliades. “Before it was seen as a luxury – it’s not exactly true. If you’ve got four executives and need to get around Australia on the [commercial] airlines it would take you three to four days – we can do it in one.”

Combining the clear efficiencies, the industry has been spruiking a new message – one of sanitisation and safety.

“I think that the key elements of flying on a business jet have always been about privacy, security and safety from the health and wellbeing point of view,” says   Darren McGoldrick, Vice President Execujet Asia Pacifc. “We’ve countless measures in place – full sanitisation before and after each flight, gloves, masks, sanitisers, thermal imaging cameras in our lounges, contactless thermometers on board as well as health declarations and travel history.”

All of which is furthered given groups remain small and known to each other.

“You’re in a private lounge, it’s just you and the people you’re flying with, whether it be associates or your family, it’s people that you know,” says Grahame Murray, Valor’K CEO.

Some believe that continued business sector growth necessitates an informed and direct approach to the public sector.

“Sanitisation is going to be a strong influencer. There will be a new cohort in society willing to spend money on that level of comfort… It’s a key and marketable point to be making,” states Phil Everitt, Avcair CEO

With Australians firmly limited in their collective ability to leave the island, the private jet industry is also firming as the safest and most efficient way to explore the country.

As Sargent outs: “People are really eager to still have that holiday …They were making enquiries as soon as news circulated about the potential of a New Zealand travel bubble.”

Iliades points to the domestic north as areas of interest. “There’s been a fair bit of interest going in and out of Ballina, for Byron Bay, as well as for Queensland.”

An expectation of busier skies filled by private jets also hinges on greater certainty in regards to domestic border crossings.

“The state governments need to create some certainty and a roadmap, so that people can feel confident and start to look at booking holidays again. But once that happens, we’re going to be very busy,” states Navair’s Rick Pegus.

Bas Bosschieter is CEO of one of Australia’s most well-known private travel companies, Captain’s Choice – a firm that has built numerous private flight itineraries aimed at exploration of remote areas.

“We saw last year, when we came out with a quick package that took advantage of the flooding of Lake Eyre, that people loved it – and when COVID hit, we were forced to expand our thoughts and our programs,” says Bosscheiter.

Bosscheiter explains the appeal of private jet travel for personal tourism by outing his firm’s planned Queensland itinerary this September – specifically the fact it’s already at 80 per cent capacity.

“I think the beauty of the private jet is that the weekender – where you’re away for three to four days – gives people the perfect opportunity to see some iconic Australian destinations. You can be in Broken Hill for lunch, Coober Pedy for dinner, fly over the Lake Eyre basin and finish in the Birdsville hotel all within a couple of days.”

This type of ‘efficient’ domestic travel is something Americans have long been doing both across their own continent and also here – though that market has now ceased under COVID.

“The volume of US visitors can’t be replicated – we just haven’t got the population. But we need to stimulate those who want to get out and let’s try and make the best of it,” adds Bosschieter.

Everitt, too, sees international border closures as an opportunity to educate and encourage the local market.

“Let’s challenge the market that it’s not elitist – that it’s an astute process and that the price point is akin to business class seats when you look at it.”

Still, the question remains – will private air travel find its wings and soar out of COVID into a viable future built on greater local uptake?

Sargent struggles with such.

“I’d love for people to fall in love with private aviation and be passionate about it,” he says, “but the reality is that we are lucky that in Australia, with Qantas and Virgin, and in New Zealand with Air New Zealand, that we have really good commercial operators that people will go back to.

“However, how quickly they can recover, and operate to the capacity that is demanded of it – we’ll have to see.”

“We’re still in for a tough ride. We all thought we’d have state borders opened in July, but it’s looking to remain closed for the next few months and internationally for the remainder of the year. That’s going to be difficult for [private] aviation.”

Corners of the market, especially those focused on the business sector, are optimistic, hoping to maintain many of the newcomers enjoying the efficiencies and safety offered by private travel.

“I think we’ll retain a percentage,” offers Iliades. “It’s a viable option and one not completely reserved for the ultra-high net worth individual.”

Avcair’s Everitt believes there’s no better time for his industry to transform and drive home a positive message around accessibility, exploration and luxury.

“I think that as a combined effort, and in working with tourism boards and luxury hotel operators, we [private aviation] can capture, or create, a completely new sector of the market to further strengthen our businesses.

“There’s still a want to travel and it’s a great opportunity to cement a new type of industry in Australia. Ultimately, I think that there is a chance to work with people looking at experiential travel, looking to reconnect with Australia and who have the budget of a European holiday. It’s also a chance for them to lift the level of luxury of their own experience.”