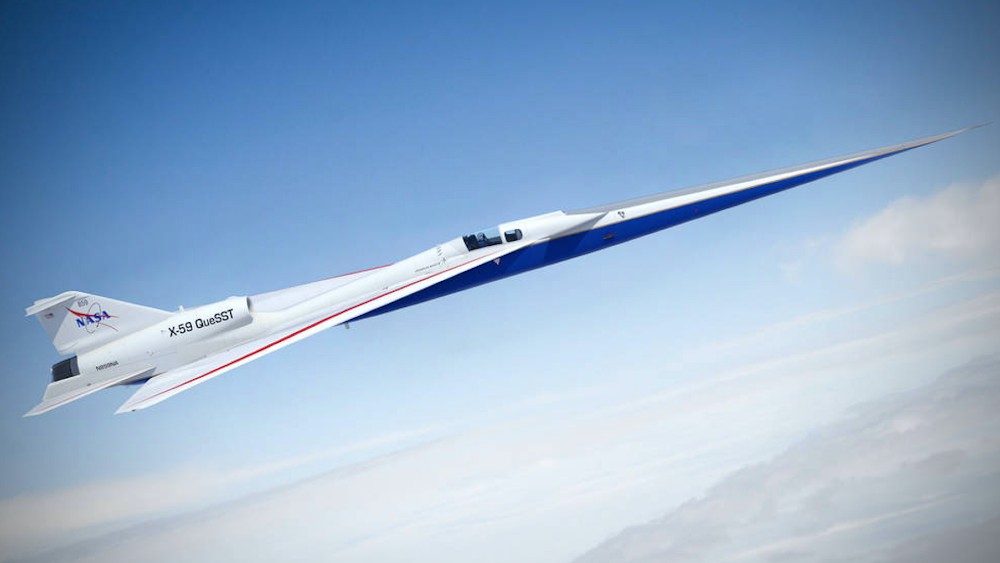 NASA’s X-59 supersonic jet, which is being developed with Lockheed Martin, moved one step closer to flight last week after undergoing wind-tunnel tests. Nicknamed “Son of Concorde” after the Concorde commercial jet launched in the late 1960s, this new generation is called QueSST—or Quiet SuperSonic Technology aircraft. It’s designed to minimize sonic booms, which NASA now calls “thumps,” that forced the Concorde to slow down over land.

The X-59 is being built at Lockheed Martin’s Skunk Works in Palmdale, Calif. NASA awarded the aerospace company a $247.5 million contract to develop the supersonic aircraft. The design team says that it should have a cruise speed of Mach 1.4, or 1488km/h.

According to a NASA blog, it was designed with a 30-foot-long nose that lowers the sonic boom when the jet passes Mach 1. That should let it hit supersonic speeds soon after takeoff overcrowded metro areas. The original Concorde had to stay at sub-sonic speeds over cities, which increased flight times. 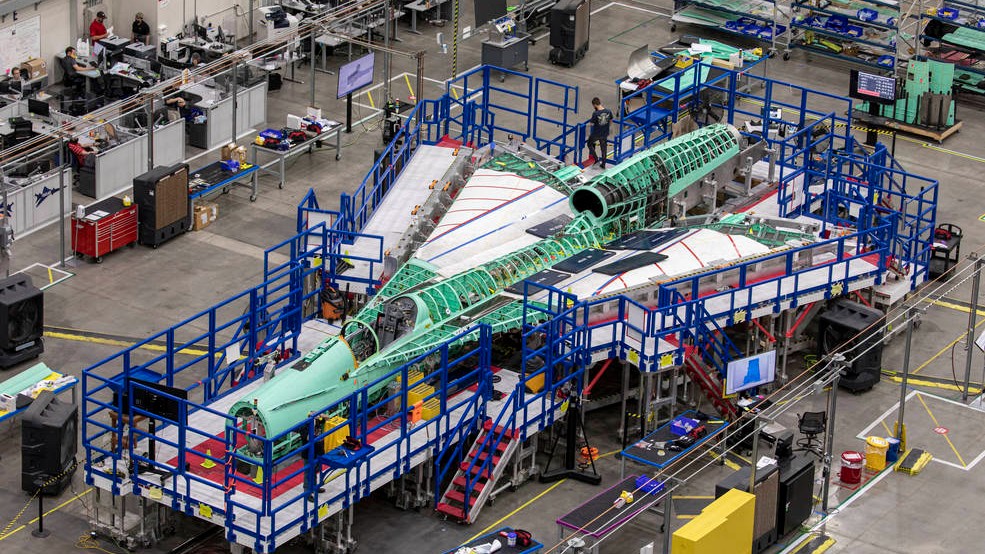 The finished aircraft is estimated to be 28-metres, with a wingspan of 9-metres. It will have a maximum takeoff weight of 14,650kg, with a top speed of Mach 1.5 1595km/h. A video clip released last August said that the assembly process used pre-drilled parts connecting to pre-drilled full-sized fastener holes. “It has significantly reduced the time it takes to locate and fit parts, especially mating large assemblies like this,” said David Richardson, Lockheed Martin’s program. “It is sort of like how Legos go together.”

The X-59 will only have space for one pilot with no passengers, but NASA eventually plans to develop the aircraft’s “quiet” supersonic technology for commercial flight. 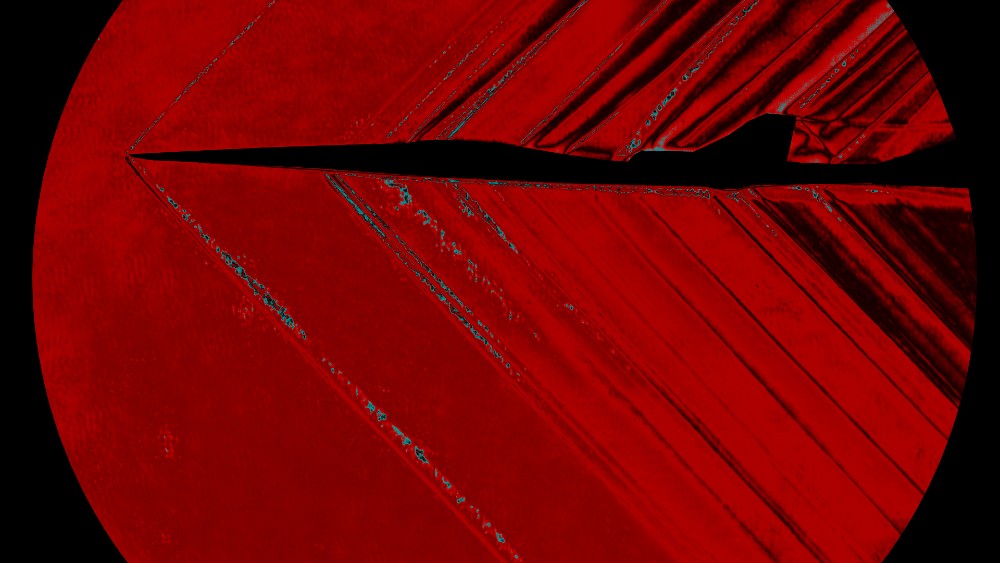 Other supersonic projects, meanwhile, are moving forward. Boom Aerospace announced it was breaking ground for a new production facility at the Piedmont Triad Airport in North Carolina. The company said it expects its supersonic commercial jet to be in service by 2029. A Chinese company, Space Transportation, released footage of a prototype jet that it said would reach 4184km/h, that would allow it to fly from New York to Beijing in an hour. Virgin Galactic also has plans to eventually use its supersonic aircraft for more than just sub-orbital flights, and instead carry passengers to far-flung destinations in record time.

NASA’s aircraft is scheduled to take its first flight later this year, according to the government agency, with low-boom validation scheduled for 2023.