The space agency is now looking back to Earth, working with eVTOL manufacturers on urban aircraft.

NASA announced two new participants to its Advanced Air Mobility National Campaign, an initiative that the space agency is using to integrate emerging aircraft like eVTOLs and urban air mobility vehicles into the national airspace system. NASA is partnering with both the Federal Aviation Administration and the aviation industry to test and certify these new types of aircraft.

Joby Aviation has been part of the program, and yesterday eVTOL-maker Wisk and Alaka’I Technologies, which has a futuristic-looking, hydrogen-powered air taxi, has also joined the program.

“Our vehicle partnerships are critical to NASA and the industry success in AAM,” said Davis Hackenberg, AAM mission integration manager, in announcing the new partners. “These partnerships are the cornerstone of our data collection that will support standardisation, certification and eventually the operational approval for safe and scalable UAM operations.” 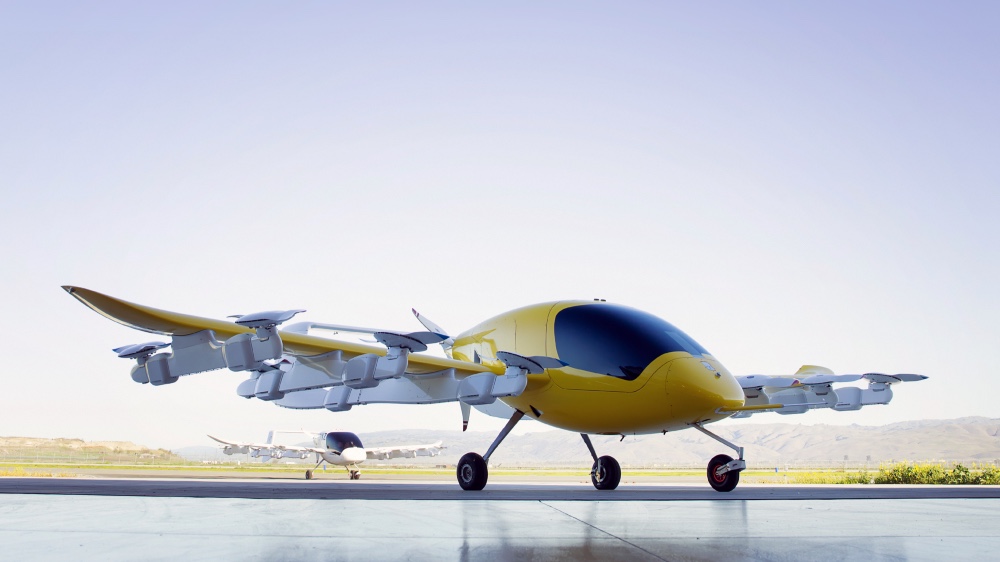 eVTOL maker Wisk has joined NASA’s Advanced Air Mobility National Campaign and will participate in testing over the next two years. Courtesy Wisk

NASA’s involvement with the emerging aviation sector might sound like it might extend beyond the space agency’s charge, but there is no other government body with the institutional knowledge and resources to test and quantify these experimental vehicles—which are moving past the initial design phase and ready for flight. Uber Elevate, which has partnered with several eVTOL manufacturers including Joby, has said it plans to have an urban air network operational sometime in 2023. German eVTOL manufacturer Lilium announced last week that it had signed a deal with the city of Orlando to set up a working regional network for its electric craft that is scheduled to launch in 2025.

In order to test the practical flight applications, NASA’s Advanced Air Mobility (AAM) National Campaign NC-1 will begin soon. NASA will begin to assess vehicle readiness for a number of new aircraft designs. The test process will start next month, with NASA using a helicopter as a surrogate UAM to develop a data baseline for future flight testing. In 2021, Joby Aviation will use its air-taxi to design flight scenarios for participants to fly as well as range deployment and data-collecting protocols for when the actual aircraft testing begins in 2022.

The concept of urban air mobility and vertical aircraft may still seem like the realm of sci-fi, but the pressures of urban life are accelerating the need for new ways of travel. According to recent forecasts, nearly 65 per cent of the world’s population will live in urban centres by 2050. Even by 2025, studies suggest that the US will lose $1.2 trillion in gross domestic product because of inefficient roads and public transit. The solution, many see, is in the sky above us. 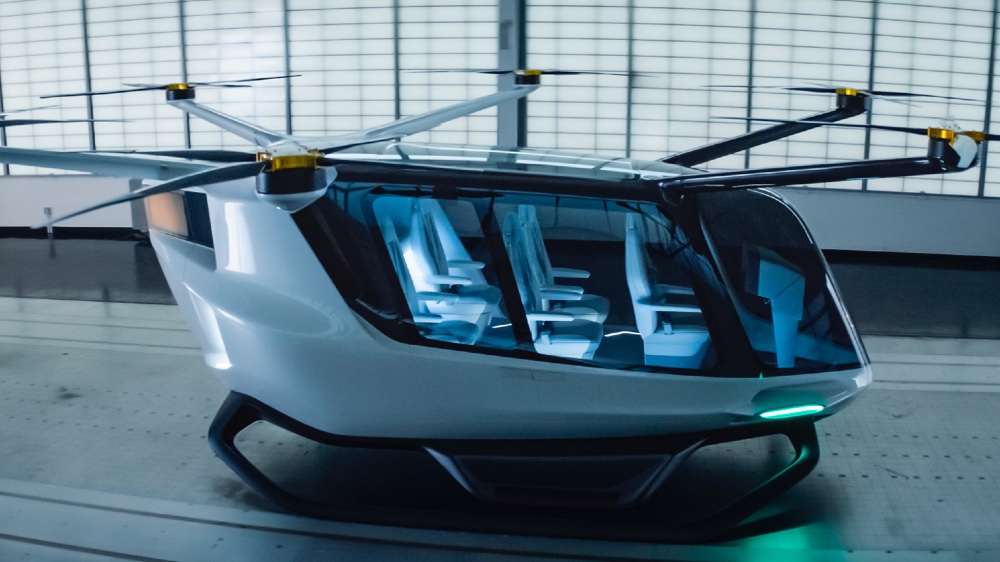 Alaka’I Technologies, with a futuristic-looking, hydrogen-powered air taxi, is the second UAM manufacturer to join the NASA working group that will determine standards and certifications for these next-generation aircraft. Courtesy Alaka’I Technologies

“Developing a national vision for advanced aerial mobility, and a plan to execute and achieve it, is squarely in the national interest,” wrote the authors of the recently published Advancing Aerial Mobility, A National Blueprint. “The United States stands to benefit both by preparing for its adoption and by moving now to promote US leadership in the technology and systems for this new industry as it builds out worldwide.”

But developing a workable national air-traffic system that is flexible and can be scaled for expansion will be extremely complicated. It will involve an entirely different model, including autonomous aircraft and delivery drones, than our existing national air traffic network for traditional aeroplanes and helicopters. That’s where NASA’s NC-1 comes in, at least in the early stages. It will also need to extend beyond urban spaces. “We’re still talking about helping industry safely develop an air transportation system to move people and cargo between places previously not served or underserved by aviation, using revolutionary new aircraft that are only just now becoming possible,” Hackenberg says.

The agency is also focusing on intraregional travel beyond cities. In fact, NASA sees the verbiage surrounding the new system as so important that it changed the division’s name from Urban Air Mobility to Advanced Air Mobility. “We are still doing UAM work, but now we consider it part of a bigger picture we call Advanced Air Mobility,” says Hackenberg. “UAM work will continue in our thinking as being local, except there will be more buildings and people involved, as opposed to that starting point and 50-mile radius being in a more rural area.” 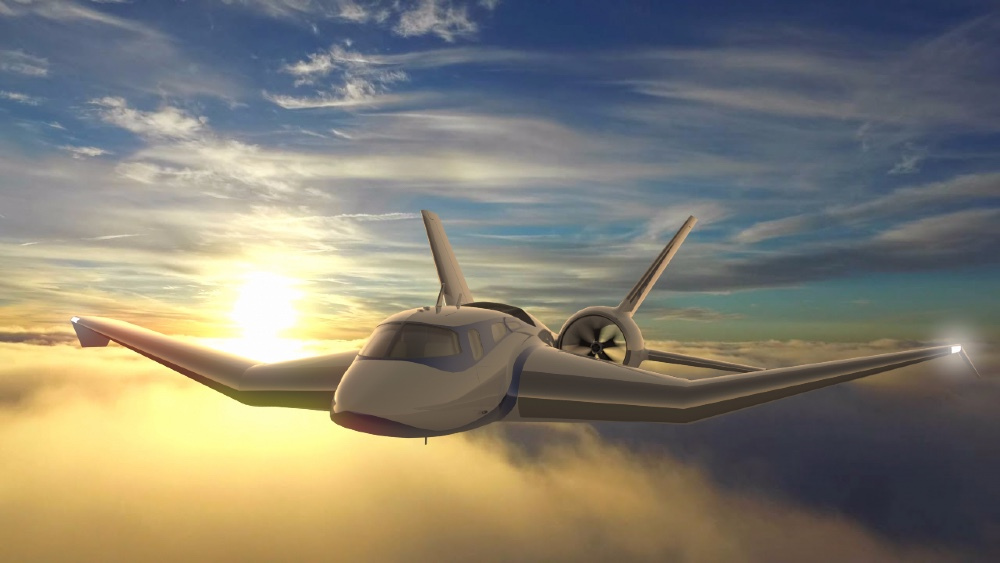 Designed to ferry commuters in the post-Covid era.

Why New Jet Buyers Are Prioritising Air Quality And Connectivity

These two features have become critical for new business jet owners in the Covid-19 era.

Airspace around the French capital may never be the same.

The 10 Most Revolutionary Business Jets Of The Past 60 Years