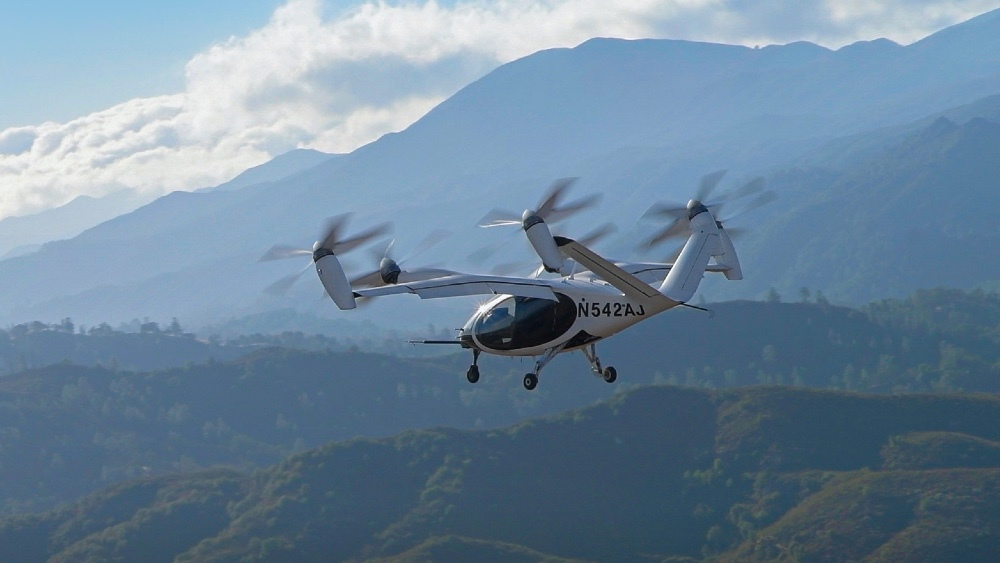 Joby Aviation Is The New King Of eVTOL

Joby Aviation has acquired Uber Elevate, with plans to have an electric flying-taxi network by 2023.

Joby Aviation, which has spent much of the last decade hiding its futuristic aircraft, has suddenly emerged as the new king of the North American eVTOL market. The California-based aviation firm announced that it has acquired Uber Elevate, which had been spearheading an initiative to have a functional electric virtual takeoff and landing urban network functional by 2023. Joby recently released images of its six-bladed, full-size prototype. The electric aircraft has a range of 240kms and top speed of 320km/h.

Joby will now take over Uber Elevate from its parent company, Uber Technologies, which has agreed to invest another $100 million into Joby. Uber had previously invested $66 million into the development of Joby’s electric aircraft.

“We were proud to partner with Uber Elevate last year, and we’re even prouder to be welcoming them into the Joby team today, while deepening our cooperation with Uber,” said JoeBen Bevirt, founder and CEO of Joby Aviation. 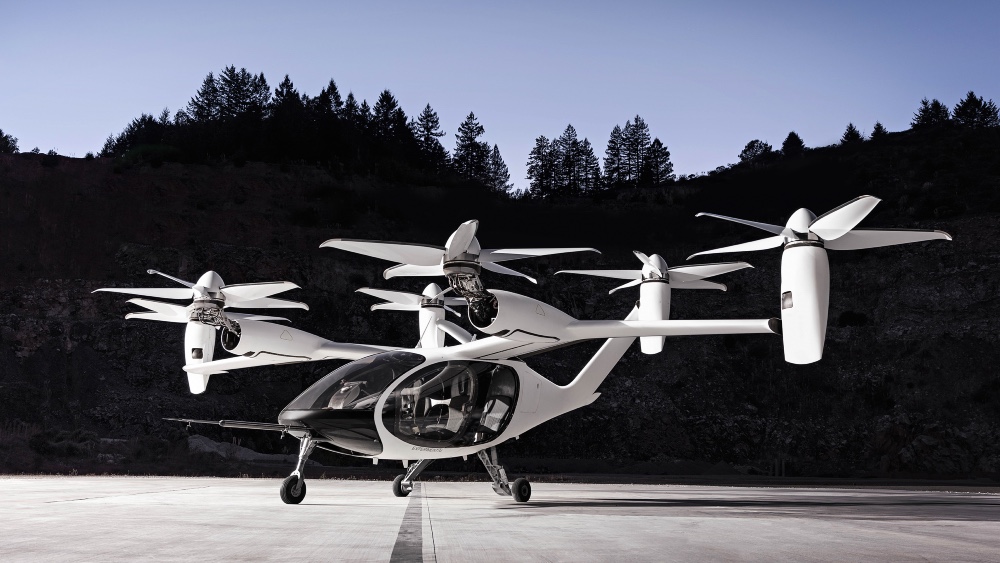 This electric aircraft could be working as an air taxi in a functional urban transport network in the next two years. Courtesy Joby

“Our vision doesn’t include any magic bullets,” Allison said. “It just means that all sorts of technologies have to be brought to bear for the vision to come together. In essence, we’re working with government, real estate developers and industry stakeholders to create the world’s first aerial rideshare network. Our Uber air vehicles will transport tens of thousands of people for the same price as an uberX trip of the same distance.”

Uber Elevate’s software and apps that enable market selection, demand simulation and multi-modal operations form the basis of this future-focused deal. “These tools and new team members will be invaluable to us as we accelerate our plans for commercial launch,” said Bevirt. 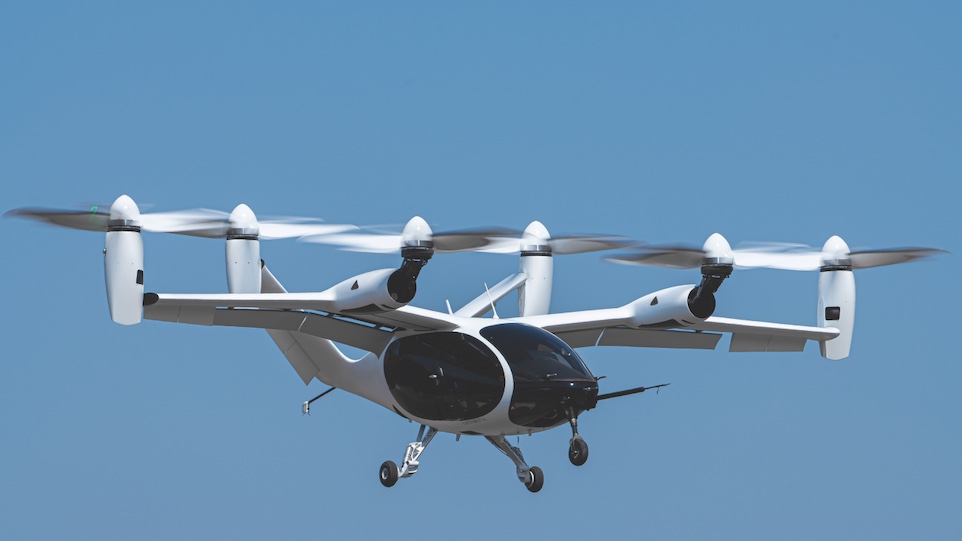 Joby’s full-scale prototype is considered a leader in the eVTOL race. Courtesy Joby

“Advanced air mobility has the potential to be exponentially positive for the environment and future generations,” said Uber CEO Dara Khosrowshahi. “We’re excited for their transformational mobility solution to become available to the millions of customers who rely on our platform.”

Joby also recently gained an important endorsement from Agility Prime, the experimental aircraft office of the US Air Force. The eVTOL airworthiness status would make Joby the first eVTOL manufacturer to be certified to provide transportation for the armed services.