Is This The World’s Fastest Single-Engine Business Jet?

The Flaris LAR-01 has a number of striking stats, including being a ton lighter (literally) than its competitors, along with an unusually short-field landing capability, and detachable wings. But its most impressive number is the 250-knot true air speed, which its designers say makes it the world’s fastest business jet among single-engine very light jets and turboprop aircraft.

Flaris says recent tests “confirmed the assumptions made previously” about the effectiveness of multiple systems, including its Garmin G600 avionics and Flaris Flight Assistance System flight computer, as well as the landing gear and emergency parachute system. But it also claims more impressive stats like the 250-knot TSA at 10,000 feet. Its 6,000-feet-per-minute climb rate, adds the company, is equal to combat-trainer aircraft. Oh, and the required length of the runway for takeoff is just 650 feet, which it says is five times less than the average length needed by its competitors.

CEO Rafał Ładziński said that the jet’s single rear engine—a Williams FJ33-5A turbofan—has operated “flawlessly” in different conditions with more than 100 flight hours. “We already know that the LAR-01 meets our requirements,” added Ładziński. “It is able to transport four people to a distance of 1,550 miles (2494km) in less than 3.5 hours.” 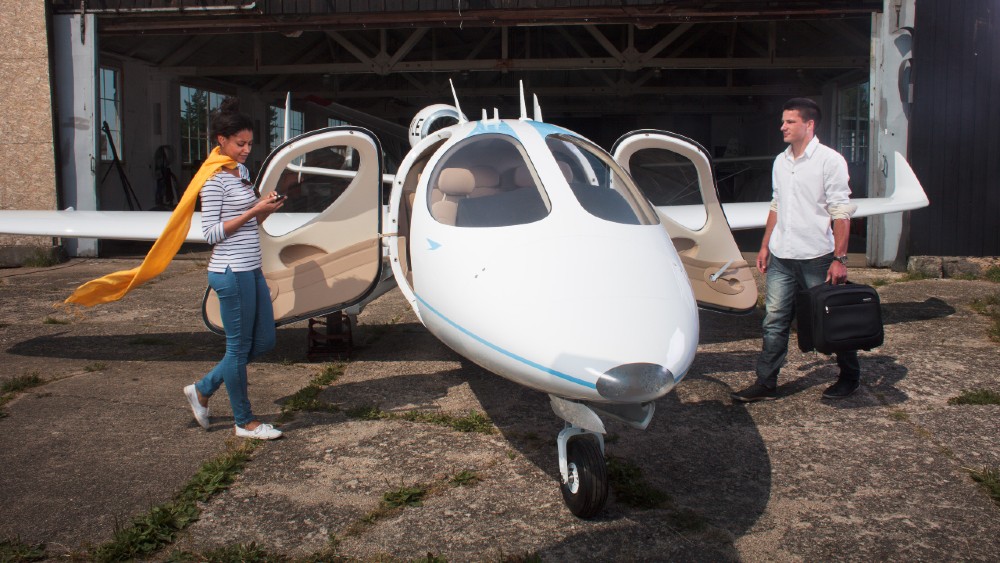 The LAR-01 has a “car-like cabin,” according to its designer, along with a Garmin G600 avionics suite that serves as a “second pilot.” It also has an emergency parachute in its nose section. Courtesy Flaris

Accommodating a pilot and four passengers, the LAR-01 has a 1850kg maximum takeoff weight, with a service ceiling of 46,000 feet. Its expected range is 2500km. Flaris says the approx. $1.9 million price tag, as well as the fuel and operating costs, will be much lower than competitors. With an empty weight of 700kg, the company added that the composite frame is a ton lighter than other VLJ-class aircraft.

Behind the stats is a cool-looking design with a “car-like cabin” that offers good headroom and large windows with a Garmin G600 avionics suite. A parachute is designed into the jet’s nose area. Measuring 28’6” across, the semi-elliptical wings are built for both high speeds and a 62-knot stall.

Flaris is attempting to move beyond a traditional light jet, noting the LAR-01 can take off from grass airstrips and short airfields, and the wings detach, so the jet can be trailered and stored in a home garage. 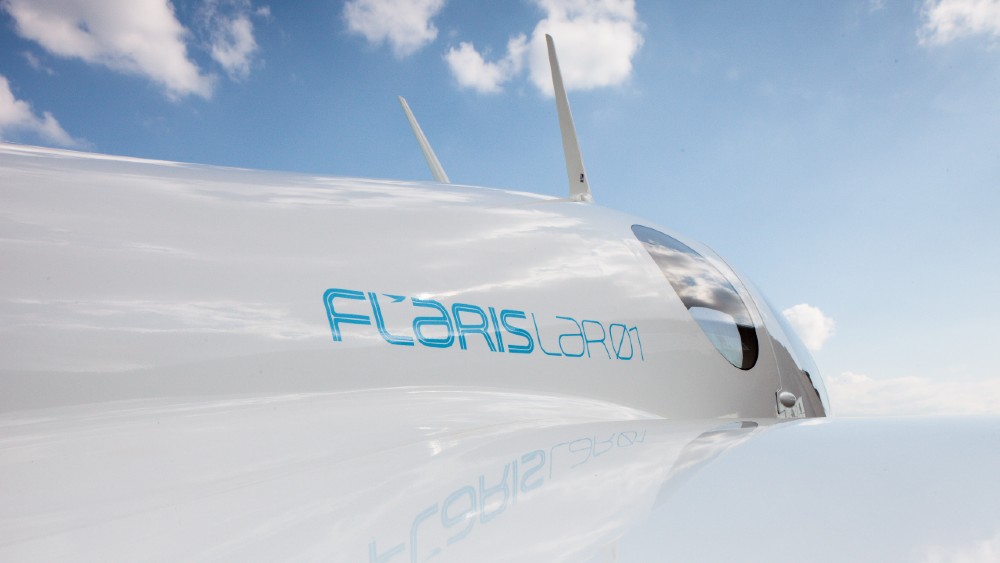 The aircraft’s light weight and aerodynamic curves are impressive features, and the detachable wings mean it can be trailered and stored in a garage. Courtesy Flaris

It also requires just a private pilot’s license, says the company, rather than the instrument rating, commercial license, and type rating most jet pilots have to earn. The company compares the LAR-01’s “ease of flying” to ultralight aircraft.

Flaris has yet to put out a certification timeline for its VLJ.