The Ax-1 mission, which was transported in the SpaceX Dragon capsule called Endeavour, has four passengers, including three individuals paying about $77 million each for the experience and mission commander Michael López-Alegría, a former NASA astronaut who is now the vice president of business development at Axiom Space, which coordinated the mission. 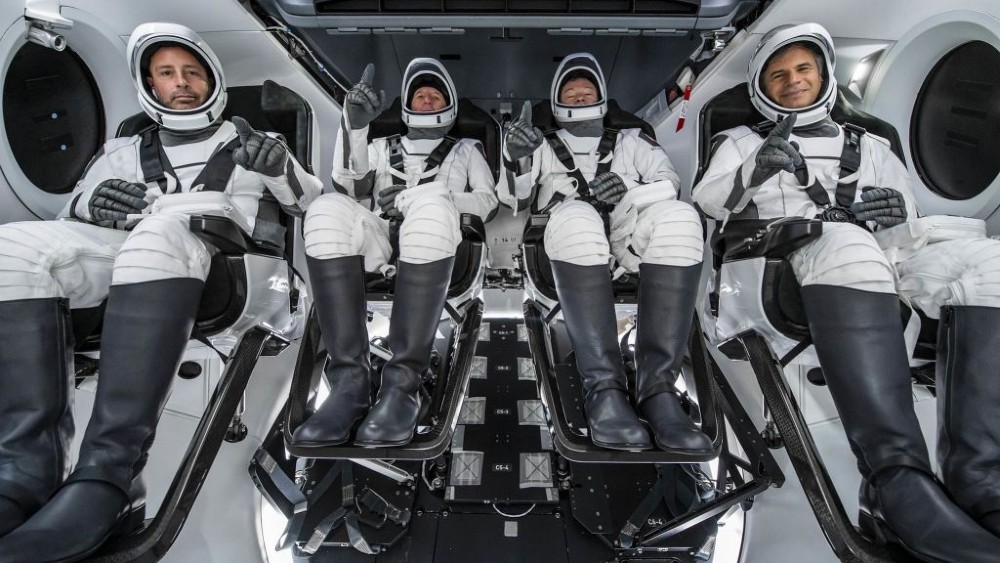 “Thanks once again for all the support through this amazing adventure that we’ve had,” López-Alegría messaged NASA’s mission control after undocking. “Even longer and more exciting than we thought. We really appreciate your professionalism, and with that we’ll sign off.”

The launch took place on April 8 and the crew reached the ISS a day later. The undocking to return to Earth was originally scheduled to take place April 19, but severe weather in the splashdown zone delayed the return. 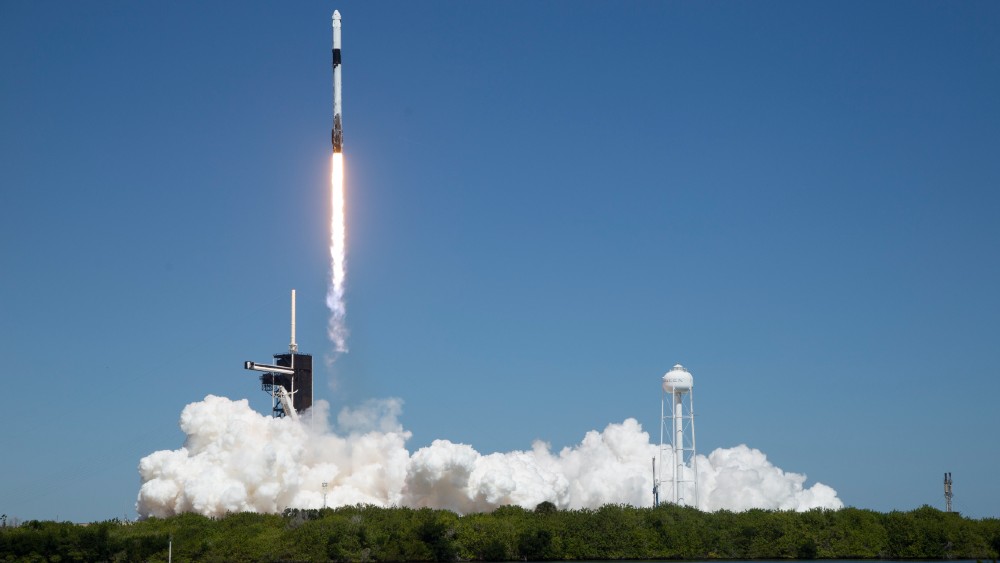 ‘Endeavour’ capsule lifts off aboard SpaceX’s Falcon rocket on April 8. The crew spent six extra days aboard the ISS because of severe weather in the splashdown zone. Courtesy AP

That did not seem to bother the crew members, consisting of Canadian Mark Pathy, Ohio businessman Larry Conner and Israeli Eytan Stibbe, who enjoyed the extra time on the ISS. These three businessmen are not the first space tourists to visit the ISS—there have been eight others beginning with Dennis Tito in 2001, who paid approx. $28 million for the trip.

They are also not the first all-private mission to space. The four-day orbital SpaceX/Inspiration4 mission took place in September, 2021.