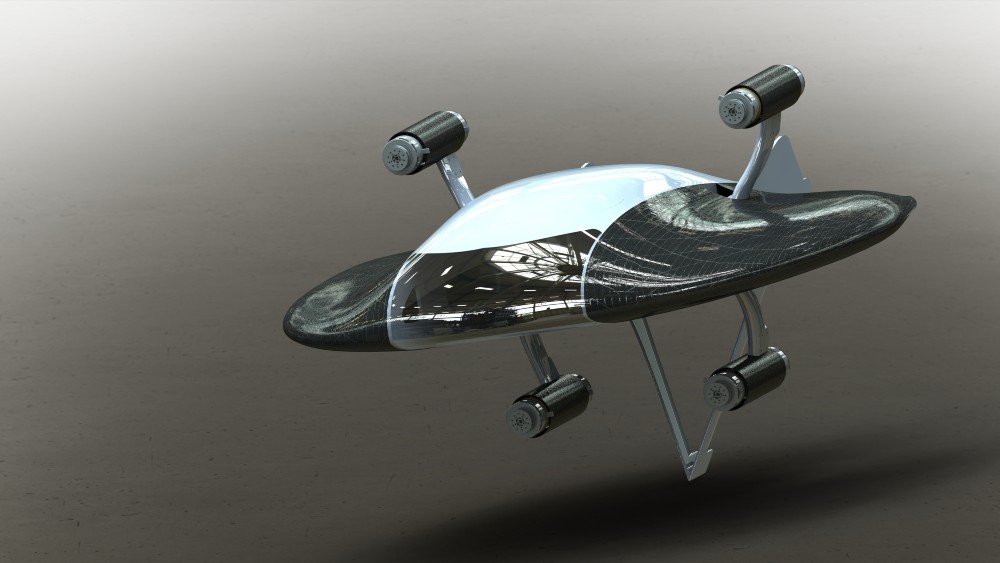 Electric air taxis and flying cars that can take off and land vertically are cool, but they’re no match for a personal UFO—or at least a flying saucer that looks like something from My Favorite Martian. Just such a craft is coming soon in the form of the Zeva Zero, a low-cost, single-person eVTOL shaped like a disc and zings its pilot through the air like a sci-fi hero.

“The Zero’s compact form, speed and range make it perfect for island hopping, moving between remote properties and ship to shore,” Stephen Tibbets, the CEO of Zeva Aero, told Robb Report. “It will also turn any reasonably sized yacht into an aircraft carrier.”

The Zero sits almost vertically on its tail, like a quarter balanced on edge. A pilot steps into it, so that his or her chest rests against the floor. A glass section in the nose allows them to see both ahead and below. Takeoff shoots the pilot into the air as if blasted from a cannon. Once the Zero transitions to forward flight, they’re winging horizontally. 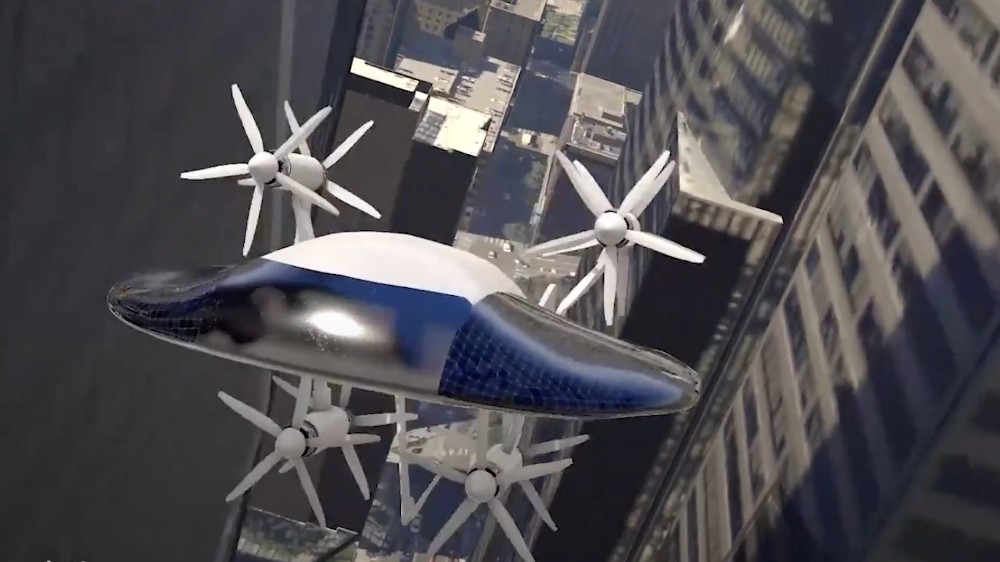 The personal aircraft has a projected top speed of roughly 260km/h with an 80km, and can soar to several hundred feet, so flying in it should provide an intense physical experience. The performance derives from dual propellers mounted on four nacelles that are driven by a 25-kW battery pack. Once the Zero transitions to horizontal, four of the propellers retract and the roughly 2.5-metre diameter, the carbon-fibre body acts as a lift-generating wing. The pilot flies it using a set of joysticks. The goal, eventually, is for a fully autonomous option.

While that sounds like a lot of fun, Zeva has approached the project with a practical eye.

“Our blended wing-body is very compact and can fit into a standard automobile parking spot, ensuring that what we’re building fits within existing infrastructure,” says Tibbets. “What is appealing from a manufacturing and ownership perspective, the design is simpler and manufactured with fewer parts so that it is more reliable and less expensive to produce.” 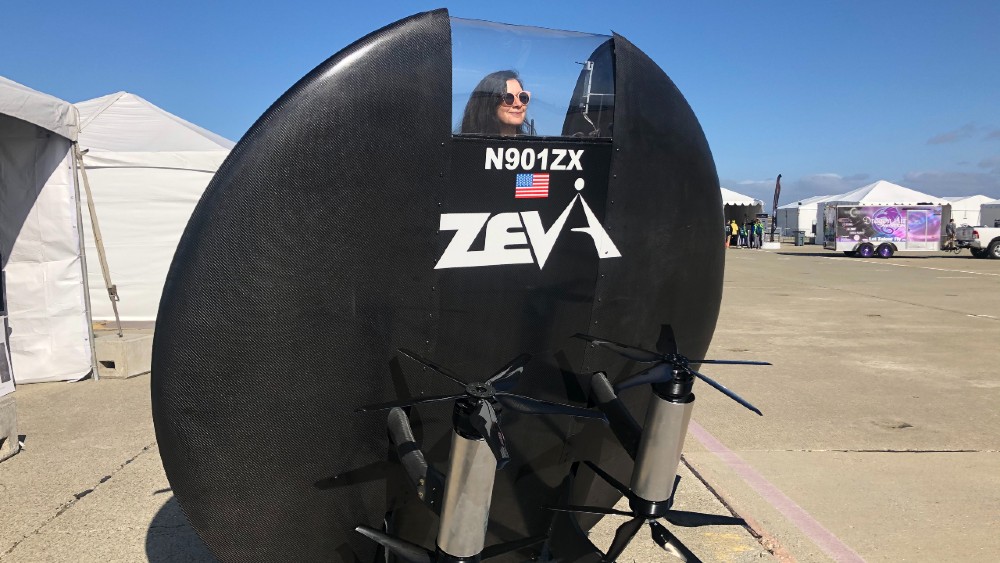 The pilot looks through a glass windshield while lying horizontally inside the body. Courtesy Zeva Aerospace

Zeva forecasts a starting price of about $350,000 when the Zero comes to market. The company has already started testing with a full-scale prototype and expects to be certified by 2023 and selling units a year later. Better still, Tibbets says it will qualify as an experimental craft in roughly six months, which means anyone with a pilot’s license can start flying it in the new year. 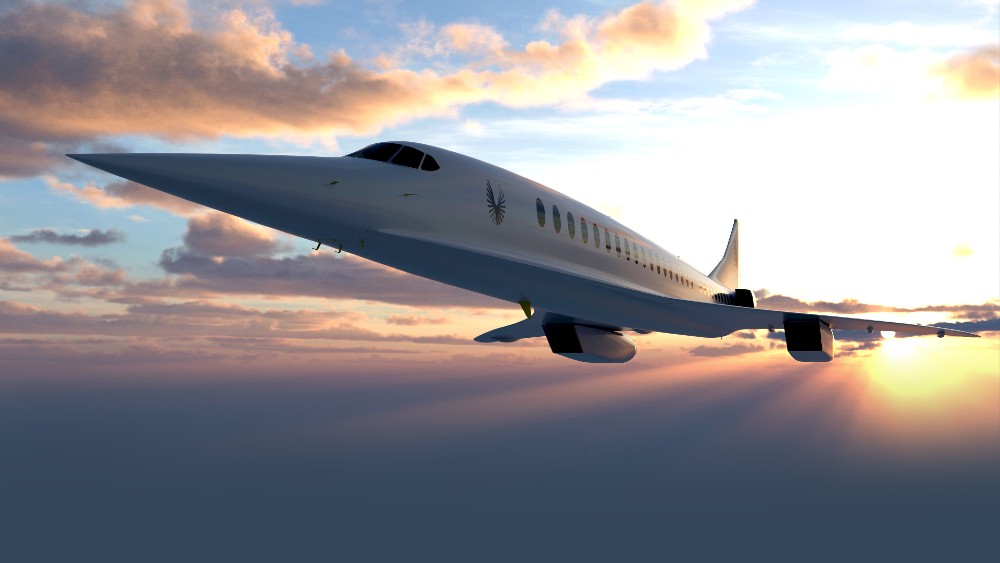 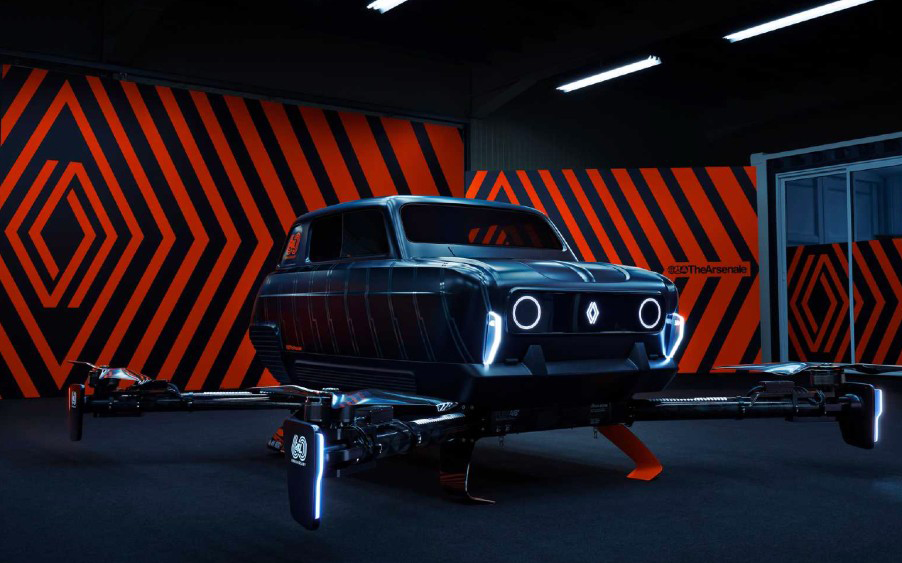 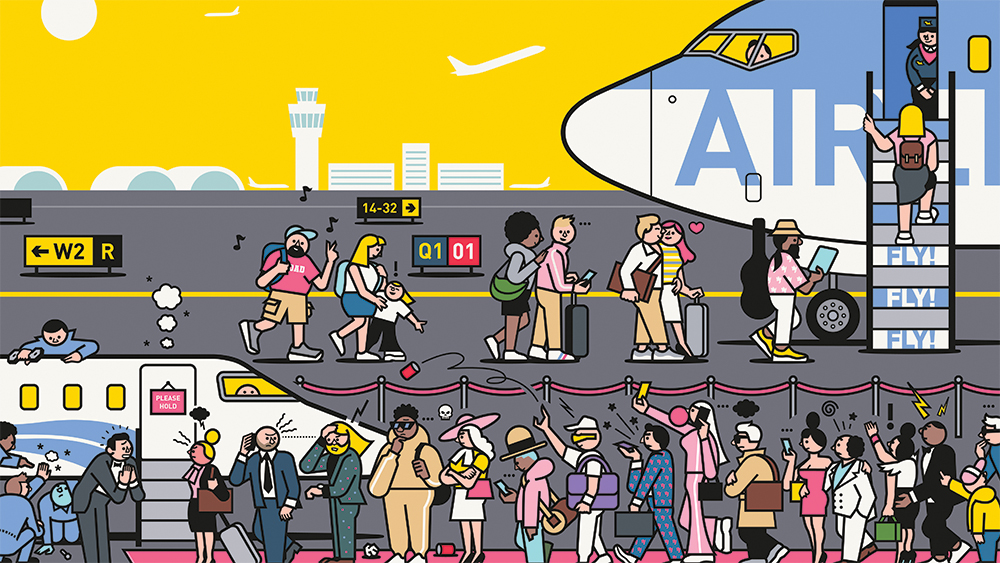