It’s one thing to build the aircraft. It’s another to have a place to land it. One of the most critical factors about how fast the upcoming electric vertical takeoff and landing (eVTOL) revolution will materialise is whether infrastructure can be developed. Without new vertiports, it doesn’t matter how sophisticated the electric aircraft are.

Joby Aviation, which is developing an all-electric aircraft for commercial passenger service, announced its partnership with Reef Technology and Neighborhood Property Group (NPG) to develop takeoff and landing sites for its aerial ride-sharing service. Joby said the service will launch in 2024, but hasn’t said where its first network will be.

Reef is the largest parking-garage operator in the US, with more than 5,000 sites in North America and Europe. The company says it can reach more than 70 per cent of the American public, while its garage roofs in inner-city areas would make ideal vertiports. NPG is a real estate acquisition company specifically targeting properties as air-mobility hubs across the US. 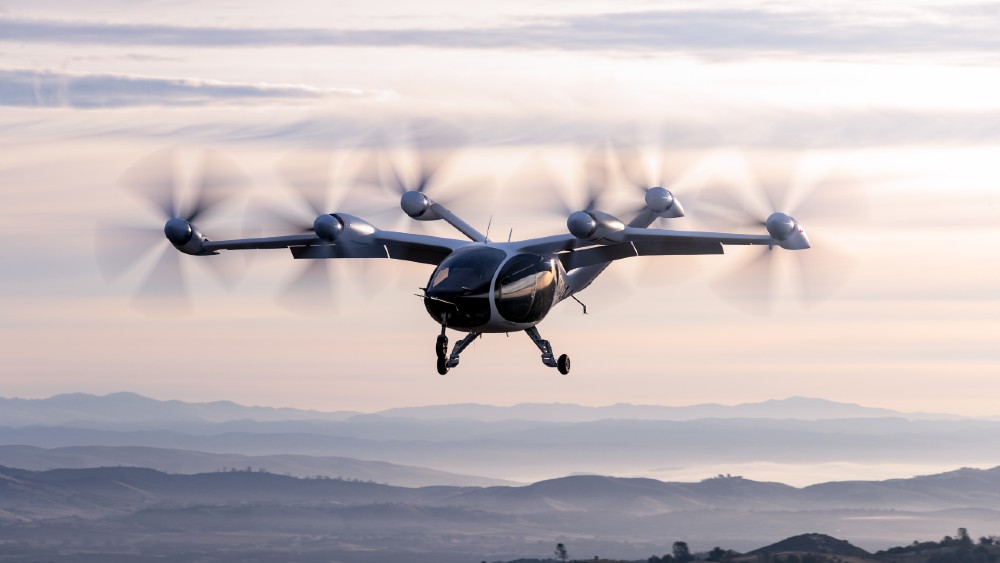 The companies are focusing on Los Angeles, Miami, New York and San Francisco areas to develop vertiports and other properties as air-mobility sites. The garages would not require any structural modifications, while allowing the electric aircraft to be recharged between flights. They would also be near other types of transportation—taxis, subways and airports.

“Parking structures are ideal locations for us as they allow us to deliver our customers as close to their destination as possible, while minimizing any local impact and reducing the need for building new infrastructure,” said JoeBen Bevirt, founder and CEO at Joby Aviation, in a statement.

Joby said the company would also tap into more than 5,000 existing heliports and regional airports as it develops its urban networks. Joby says its emissions-free aircraft are 100 times quieter than conventional helicopters and other aircraft, so they are ideal for intra-city commuting. 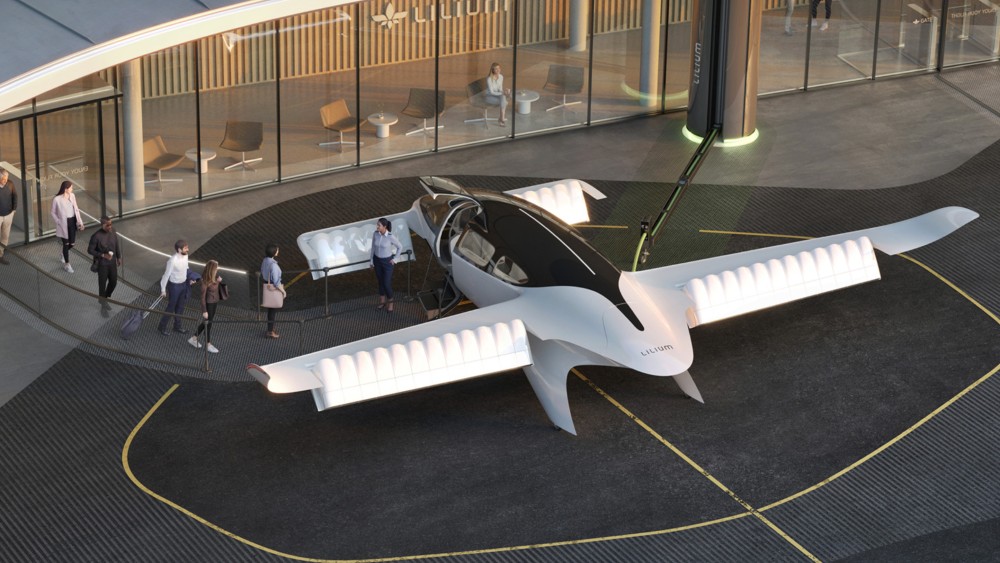 City-to-city projects require a different type of infrastructure. Lilium, which is focusing on central Florida as its first commuter hub, has plans for three-part structures (landing pad, parking bays and terminal) that are modular in design, so they can be arranged to fit a variety of footprints. They can also be scaled to the purpose and space.

“We should only need two or three vertiports per large city to support an effective network,” a Lilium rep told Robb Report last year. “In that situation we’re confident we’ll be able to find locations that are suited to our operating model, useful for consumers but are also well placed to minimize any local impacts.”

A third type would involve building land sports on waterfront areas. Transcend Air Corporation, a city-to-city operator, has plans for floating vertiports that are easy to install and near city centres. “We have a saying, ‘never loud and low over people,’” COO Peter Schmidt told Robb Report. “By being on the water, we’ll mitigate noise and safety concerns. Our design is practical, safe and environmentally sound.” 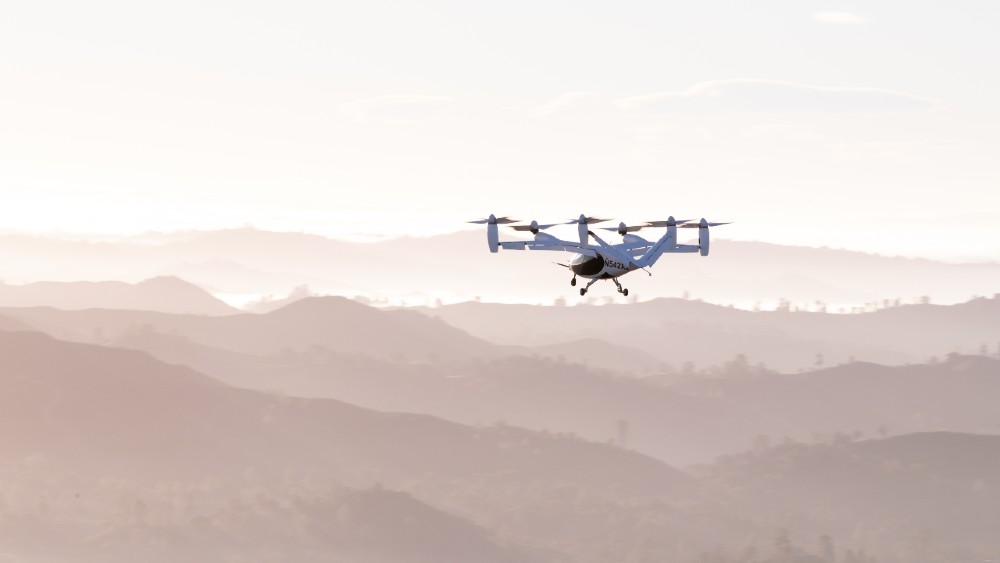 The electric air commuters could become a common sight in our air space over the next five years. Courtesy Joby Aviation

Joby’s agreement with Reef and NPG allows for initial exclusive use of the parking-garage rooftops. Lilium said it is working with local municipalities in central Florida to develop its vertiport infrastructure.