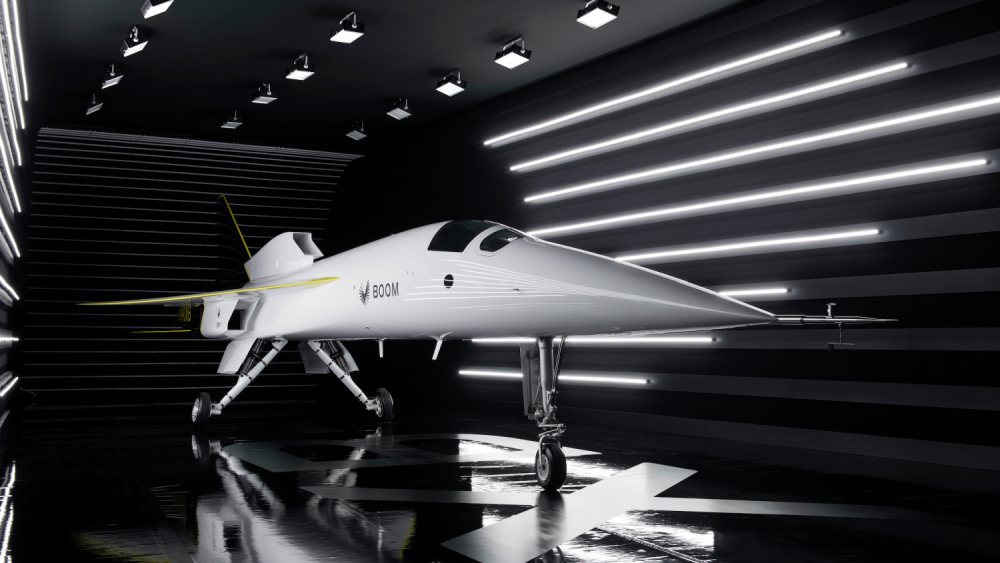 The future plane could cut long-haul flights in half.

What if you could travel from New York City to London in just 3.5 hours? It may sound like pure fantasy when considering that the trip is normally a seven-hour slog, but a newly unveiled prototype could change that for good.

Engineered and designed by aviation startup Boom Supersonic, the XB-1 could revolutionise commercial air travel, introducing Mach speeds not seen since the days of the Concorde, which was retired in 2003. The full-scale demonstrator––showcased to a team of executives on Wednesday in Denver––won’t take to the skies until next year, but its mere existence is an important step to becoming a reality.

Though the model is a downsized version of what the company plans to build in the future at just 71 feet long (it currently only has room for the pilot), the jet is still anticipated to reach speeds of Mach 1.3 or 9 1600km/h via three J85-15 engines. 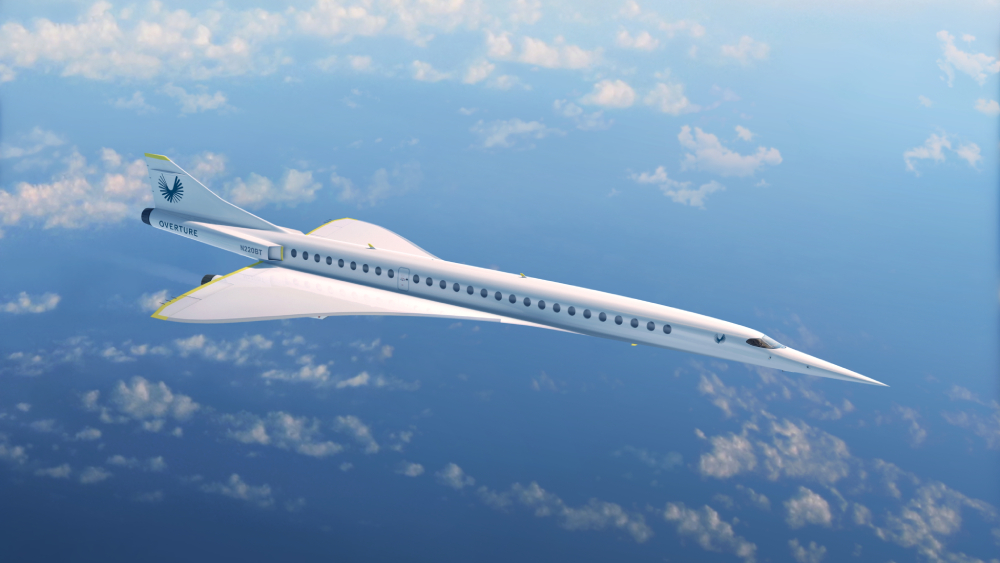 Overture, the supersonic jetliner, could travel from New York City to London in 3.5 hours. Courtesy of Boom Supersonic

If all goes well with the initial testing phase, Boom Supersonic hopes a full-sized aircraft with room for 44 passengers can be in regular use by as early as 2029. The end goal is the development of its 60.6-metre-long Overture, its first commercial plane, which would have enough room to ferry between 68 and 88 passengers at any one time while flying at speeds literally double that of standard jets today. Aside from a speedy trip across the Atlantic, it would also mean travelling from Sydney to Los Angeles in 6 hours and 45 minutes compared to the normal 15-hour trek. But that convenience, as you would expect, doesn’t come cheap.  Tickets are expected to cost $7000 each once the jet takes flight.

While its possibilities are certainly enticing, Overture will have to overcome some serious obstacles if it’s to remain viable long term. Like the Concorde before it, its high ticket prices limit its customer base, and it will have to consider fuel efficiency in today’s more eco-conscious world (its predecessor was a known gas guzzler). Boom Supersonic is said to be developing new technologies to dampen the boom that happens with high-speed air travel and announced over the summer that it’s partnering with Rolls-Royce to develop its engines. The startup will no doubt need the approx. $190 million it raised last year to address those issues, but so far, the future of supersonic travel appears bright.