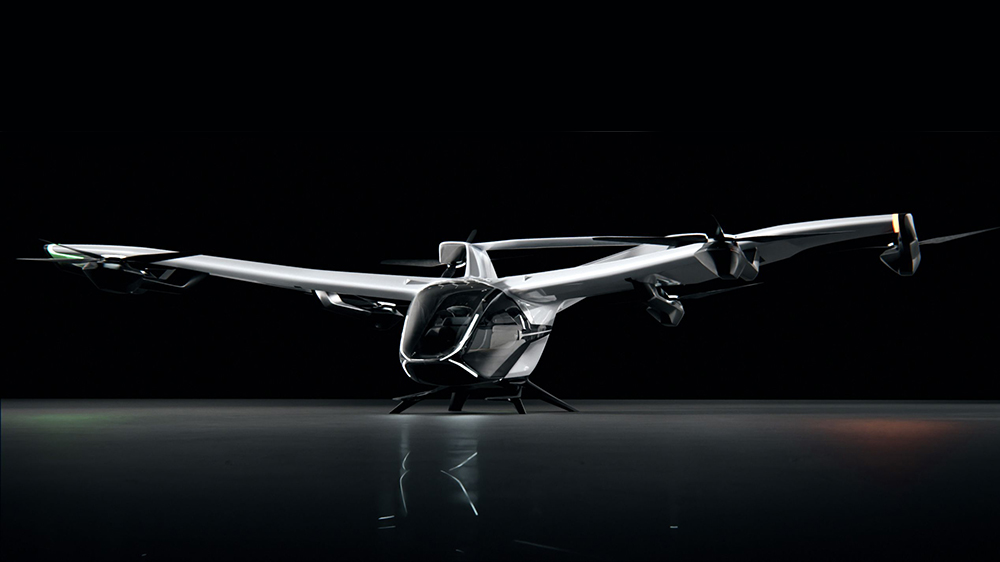 The ultra-quiet eVTOL has a range of 80km and can reach speeds of up to 120km/h.

After spending most of its history focused on flying travellers between countries and continents, Airbus now just wants to help commuters get around town.

Airbus isn’t getting out of the jumbo jet business anytime soon, of course, but the announcement of the electric aircraft represents a significant commitment to the burgeoning urban air mobility sector—yet another indicator that air travel is shifting rapidly and seismically.

The CityAirbus NextGen itself looks just like one of the company’s helicopters, only with a fixed set of wings and V-shaped tale. The aircraft has room for four passengers and is powered by a unique propulsion system that features eight propellers (six on the wing, two on the tale). Since it will be flying around areas where people actually work and live, Airbus has placed an emphasis on reducing noise as much as possible. To that end, the propulsion system is optimized for hover and cruise efficiency, producing sound levels below 65 dB during flight and 70 dB during landing.

It’s still got plenty of zip, though. The eVTOL, which can be piloted remotely, will have a flight range of 50 miles and be able to reach a top speed of 120km/h. That may not seem all that impressive, but it’s more than fast enough to get you around town, especially since you get to skip over any car traffic. A trip from Manhattan to Brooklyn, for instance, would take no more than a few minutes. 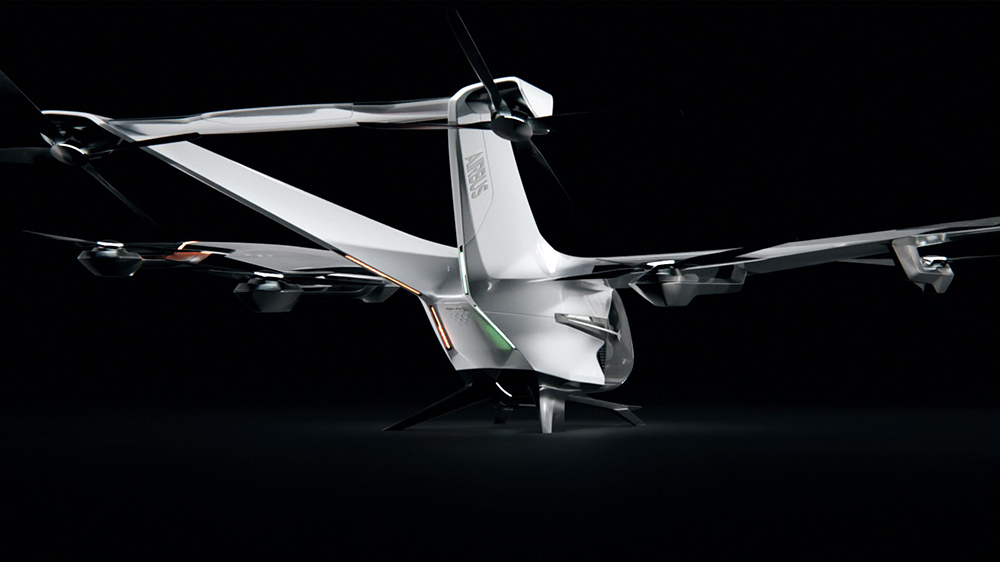 “We are on a quest to co-create an entirely new market that sustainably integrates urban air mobility into the cities while addressing environmental and social concerns,” Airbus Helicopters CEO Bruno Even said in a statement. “Airbus is convinced that the real challenges are as much about urban integration, public acceptance, and automated air traffic management, as about vehicle technology and business models.”

As promising as the CityAirbus NextGen may look, it’s still only in the design stage. Airbus does hope to built its first flight prototype by 2023, though. If all goes to plan, don’t be surprised if you’re hailing an Airbus flying taxi for the final leg of a trip before the decade is out.