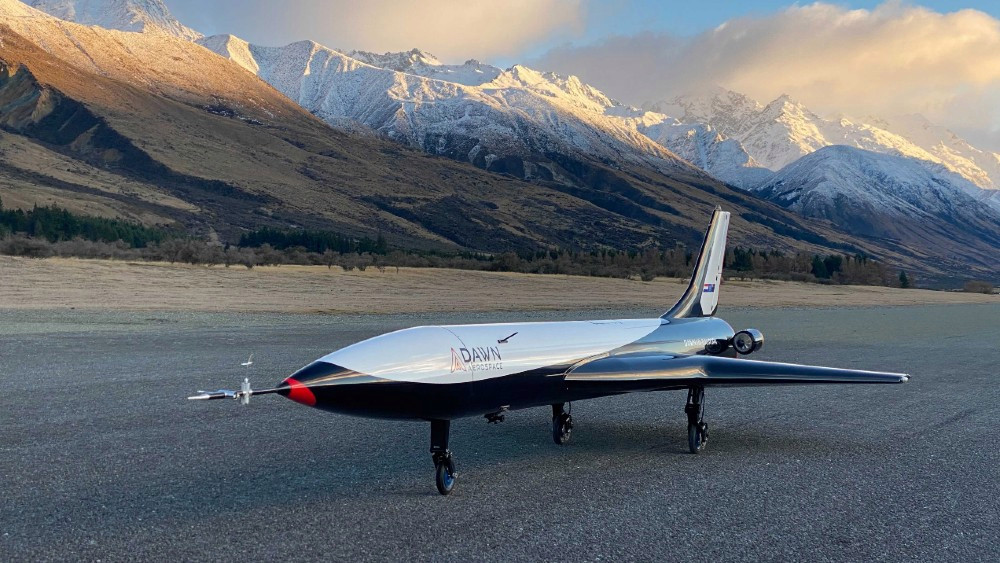 Amazon’s Jeff Bezos and Virgin Galactic’s Sir Richard Branson have already reached the edge of space in their respective spaceships. But could they do it multiple times a day? Stefan Powell can.

Or at least it looks like he’ll soon be able to. Powell is the CEO of the Dutch-New Zealand company Dawn Aerospace, which last month conducted five successful flights of its Mk-II Aurora, which is on track to reach low-space orbit in 2022. The test flights—to 3400 feet—allowed the company to assess the airframe and avionics on the 4.8-metre long, 75kg mighty might.

The company is also developing a rocket engine, which will go into the Mk-II early next year and allow it to take off from a conventional airstrip, reach low-space, land on the same strip, then do the whole thing again—several times in the same day if desired. Like Virgin Galactic and Blue Origin, space tourism could be part of Dawn Aerospace’s distant future. 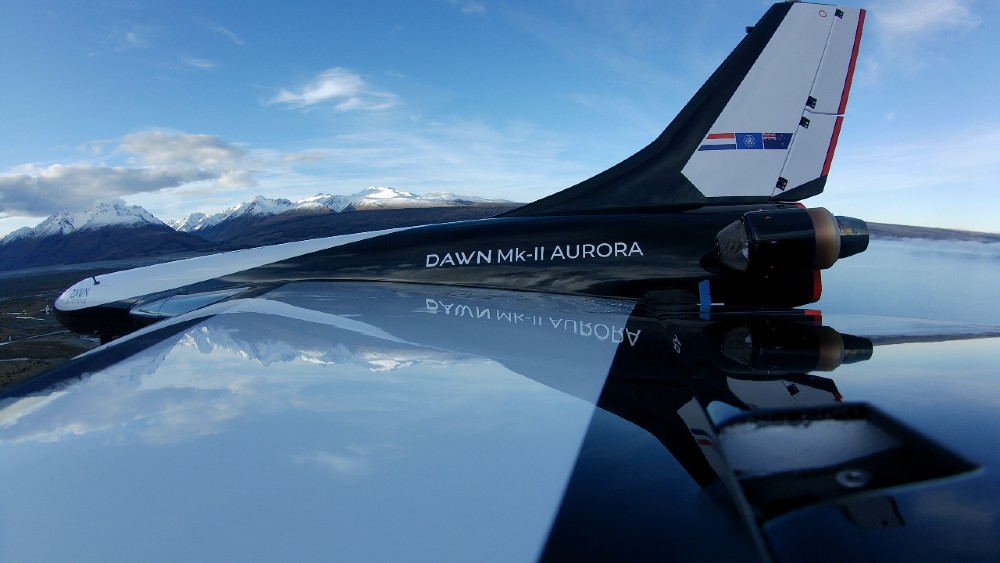 The Mk-II, which will be used to capture atmospheric data, is the technology demonstrator for Dawn Aerospace’s larger two-stage-to-orbit vehicle, Mk-III. Courtesy Dawn Aerospace

“Mk-II will also be used to capture atmospheric data for weather and climate modelling, and to conduct scientific research and technology demonstrations,” Powell told Robb Report, but it’s not the end game. “Mk-II serves as a technology demonstrator for our two-stage-to-orbit-vehicle, the Mk-III.”

The larger craft will arrive a few years later, but it will be able to haul a 2495kg payload, allowing it to haul satellites, cargo and potentially astronauts into space. Like the Mk-II, it will be able to make several trips a day. The size and reusable nature will keep costs down and provide unprecedented access to space—and even an environmentally beneficial alternative.

“Our industry is heavily reliant on vehicles that fly to space once, or that are partially refurbished over weeks or months,” Powell says. “Many launch companies are pursuing mass-manufacturing for lower and lower price points, rather than pursuing cost savings through reusability.” 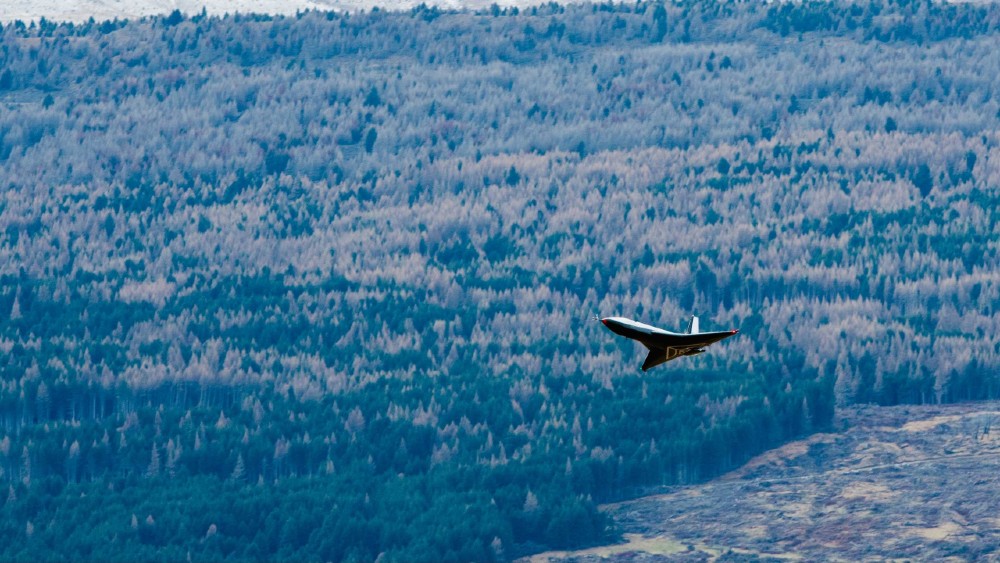 Powell points to the automotive world. “If you could only use your car once, or a handful of times, before disposing of it, it would hardly be considered sustainable or economical,” he says. “Our team’s view is that it’s no longer acceptable that launch hardware is discarded when the vast majority of its carbon footprint is in its production. Instead, we’re looking to apply the high reusability of aircraft to the space industry.”