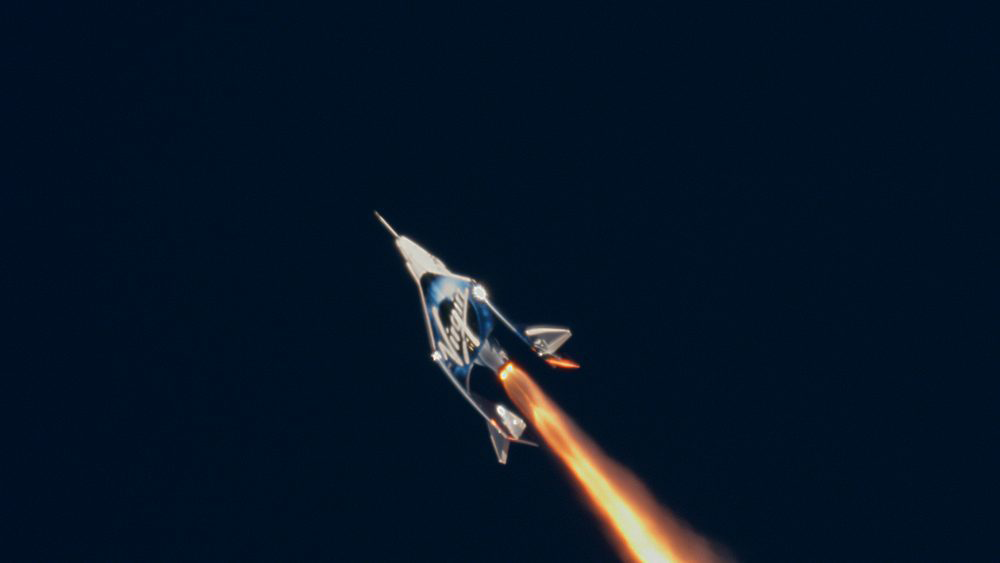 In February, Virgin Galactic’s SpaceShipTwo (christened VSS Unity) successfully completed its fifth test flight and second trip into space. After many setbacks, the company in December successfully flew VSS Unity into space for the first time, reaching an altitude of 82.7 kilometres —past the border between Earth’s atmosphere and space, which NASA defines as 80.4 kilometres high. The flight marked a milestone in Virgin Galactic’s efforts to take paying passengers on space flights to altitudes where they will experience weightlessness, see the curvature of Earth, and stare at a pitch-black sky full of stars. A crowd that included the firm’s founder Richard Branson, a number of its employees, and the press watched from the company’s base in Mojave, Calif., as the spaceship, attached to mother ship Eve, launched from the runway. The two ships flew together to 40,000 feet, whereupon SpaceShipTwo was released. The crew then activated the rocket engine for 60 seconds, propelling the ship to a speed of Mach 2.9 (about 3500 km/h) and powering its climb beyond the atmosphere. Shortly after passing the 80-kilometre mark, the crew turned the spacecraft back to Mojave and glided it down to the runway. 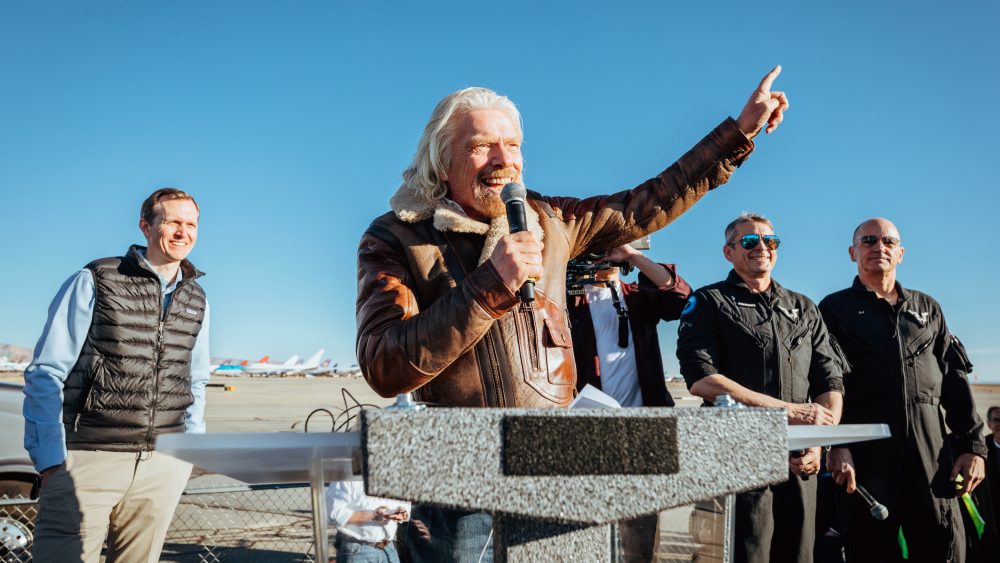 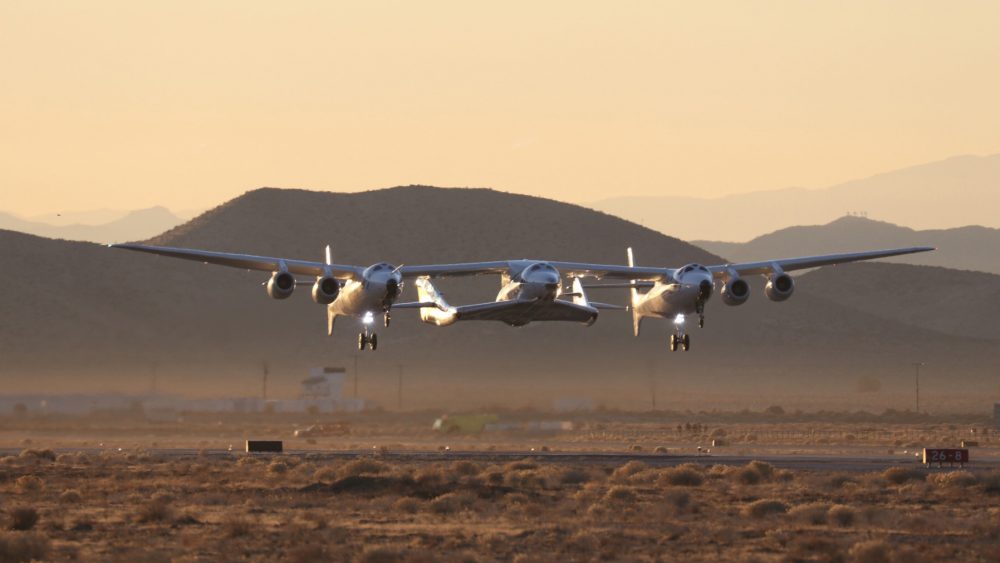 VSS Unity/VMS Eve take off for a push past the atmosphere in December.
Virgin Galactic

The fifth test flight, and now second into space, blasted off with three crew members, one of whom was Virgin Galactic’s chief astronaut instructor, Beth Moses, the first woman to travel to space aboard a commercial craft. This mission went farther and faster—89.91 kilometres, reaching a speed of Mach 3.04 (around 3753.79km/h). 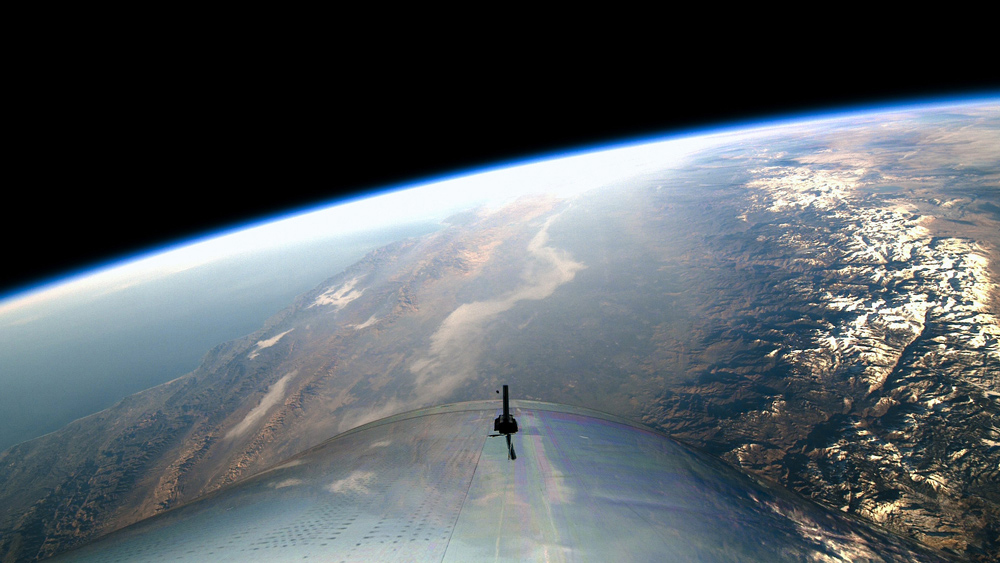 The view from an altitude of 90km.
Virgin Galactic

Two more crafts are being built to help meet the anticipated passenger demand. And while all of the $350,000 seats are currently filled, those interested in booking a flight can sign up for updates on new offerings by registering with the company’s website.