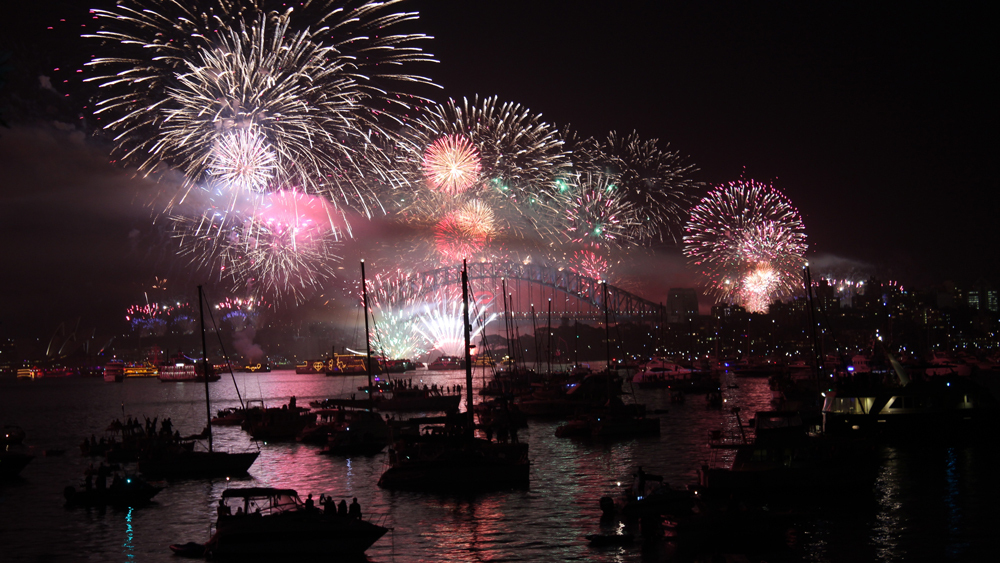 This year, you can celebrate New Year’s in Sydney—and then fly to L.A. and do it again

PrivateFly will take you and seven of your guests from Sydney to L.A. in a G550 to experience New Year’s Eve twice.

As Gordon Gecko so famously put it in Wall Street, “Greed, for lack of a better word, is good.” And while his cynical speech was about money, the most limited and valuable resource we really have is time. So why not be greedy with that and experience not one but two New Year’s Eves?

Okay, so there’s no actual time travel going on, just a fast jet and a manipulation of the international dateline, but you’ll still have bragging rights for having celebrated New Year’s Eve twice on two different continents. Offered by jet charter broker PrivateFly, the New Year’s Eve Twice package begins in Sydney, where your group will party as they ring in 2019.

Two hours after midnight, your group will depart in a Gulfstream G550—one of the world’s furthest-flying business jets—bound for Los Angeles. Since the Gulfstream can make the flight from Sydney to Los Angeles in 13.5 hours and there is a 19-hour time difference, the group should arrive in L.A. at a local time about 5.5 hours earlier than the time they left Sydney and 3.5 hours before Los Angeles celebrates the arrival of the New Year. As you can imagine, the trip must be choreographed precisely. In fact, even though the G550 can hold up to 15 people, only eight will be allowed on the trip to reduce weight so that the jet can get to Los Angeles as quickly as possible without refuelling. 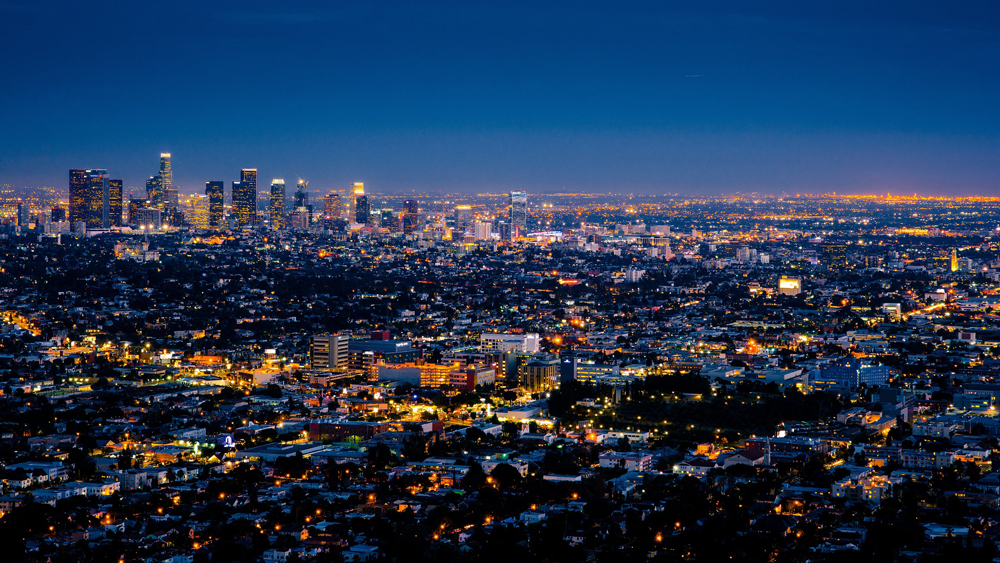 Depending on how your group plans to party in Sydney, your time in the air can be spent recuperating with the VIP Wellness package or keep the excitement going with the Festive Flight Package. If the former is chosen, the G550’s cabin will be outfitted for optimal resting, with luxury bedding, designer PJs and slippers, detox juices, and a healthy catering menu. On the opposite end of the spectrum, the Festive Flight package turns the cabin into a club in the sky, with music playing over the plane’s speaker system, New Year’s Eve decorations, and a menu featuring caviar, Champagne, and dishes like fresh lobster and lamb tartare.

Booking the charter plane costs around $355,000 one way, which breaks down to about $44,500 per person for a full flight of eight.Of course, then you’ve got to brave another flight home again … possibly nursing a double-hemisphere hangover.