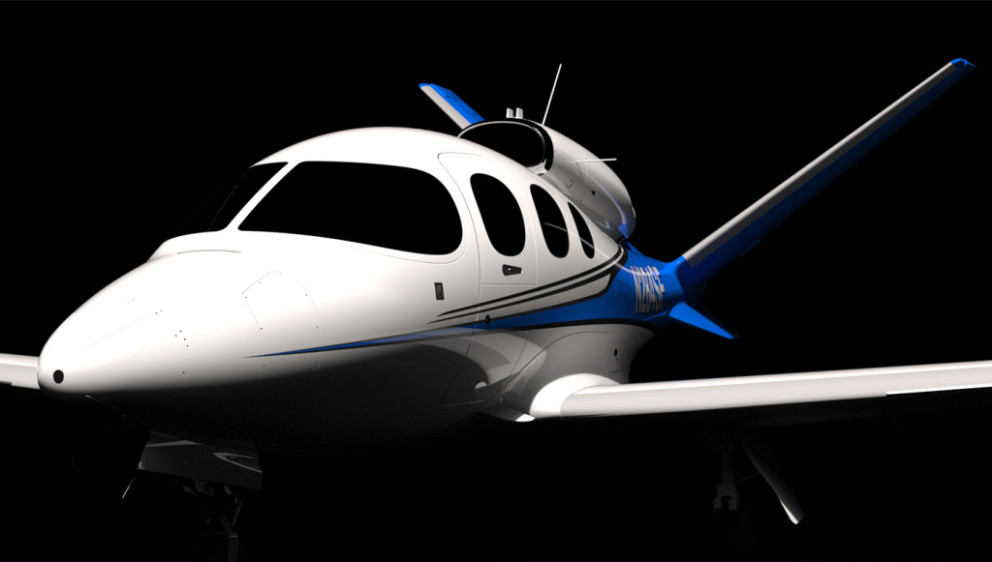 Popular as the Gulfstream G650/G650ER may be, and as ballyhooed as the arrival of Bombardier’s Global 7500 has been, another business jet is proving that bigger isn’t necessarily better when it comes to attracting buyers. Through the first three quarters of 2018, the world’s most delivered business jet is none other than the Cirrus SF50—aka the Vision Jet. According to the numbers collected by the General Aviation Manufacturers Association (GAMA) and published last week, Cirrus had shipped 41 examples worldwide of the SF50 through the end of September.

The SF50 is the only Federal Aviation Administration–certified single-engine jet. Designed for owner-pilots looking to step up from a turboprop, it’s relatively easy to fly, and at just under 9.5 metres long, it’s at least 3 metres shorter than any other business jet in service. The number of deliveries jumped from three in 2016, when the aircraft went into service, to 22 last year (including nine through the first three quarters of 2017). This year, the Vision Jet has a slight lead over the defending champion for most deliveries, the Bombardier Challenger 350. Bombardier has shipped 40 examples of its super midsize business jet. By this time last year, only 34 were delivered, but a big fourth quarter pushed the total to 56 for the year. 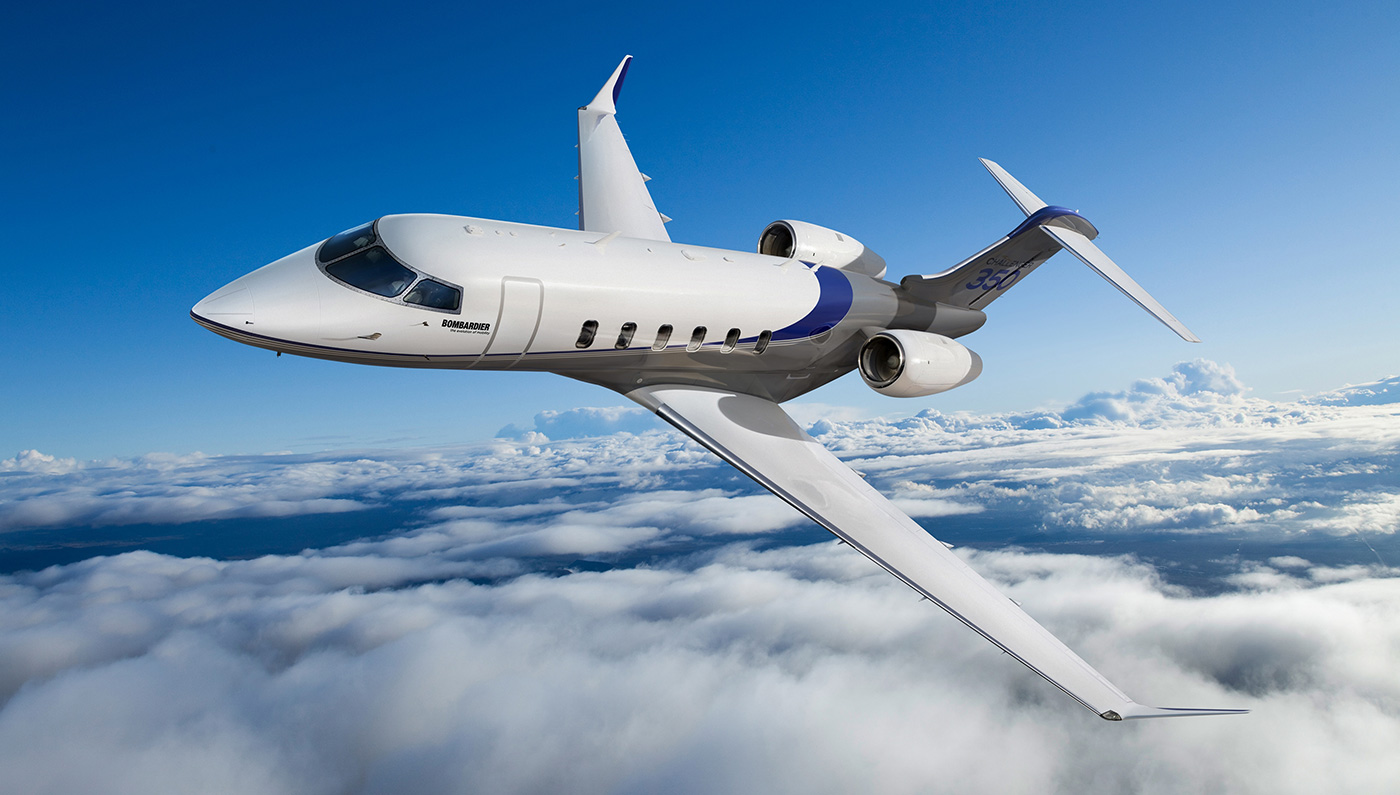 Overall, worldwide business jet shipments have increased from 433 through the first three quarters of 2017 to 446 through Q3 of this year, according to GAMA, an international trade organisation for companies that build general-aviation aircraft. The number of deliveries of piston-engine airplanes, turboprops, and helicopters also have increased compared with last year’s three-quarters figures.

“This is one of those few times since the Great Recession that we have seen all segments up in shipment numbers,” GAMA President and CEO Pete Bunce said in a press release. “While there remain some soft spots in a few segments, including business jet deliveries, and impacts being felt from global trade disputes, I’m optimistic about our industry’s performance in 2019 given continuing healthy demand for tax expensing, stabilisation of the used market, and the number of new products being introduced to the market place.”

As Bunce suggests, the news isn’t all good. While the number of business jet deliveries overall has increased, the total dollar value for all aeroplane billings has fallen from US$13.1 billion through Q3 of 2017 to US$12.7 billion through the first nine months of this year. Furthermore, two of the major business jet manufacturers have seen their shipment totals decline compared with last year. Gulfstream, which shipped a total of 120 business jets in 2017, including 90 through the first three quarters, has delivered only 79 so far this year. Dassault Falcon doesn’t report quarterly deliveries, but it had shipped only 15 through the first six months of this year after delivering 49 aircraft last year, including 17 in the first half of 2017. (Neither manufacturer reports individual model deliveries.) And while the diminutive Vision Jet is flying high, deliveries of two other light jets, the HondaJet and the Cessna Citation M2, have descended. The HondaJet’s three-quarters total is down from 30 in 2017 to 21 this year, and M2 deliveries have fallen from 29 through the first three quarters of 2017 to 22 through September of this year. 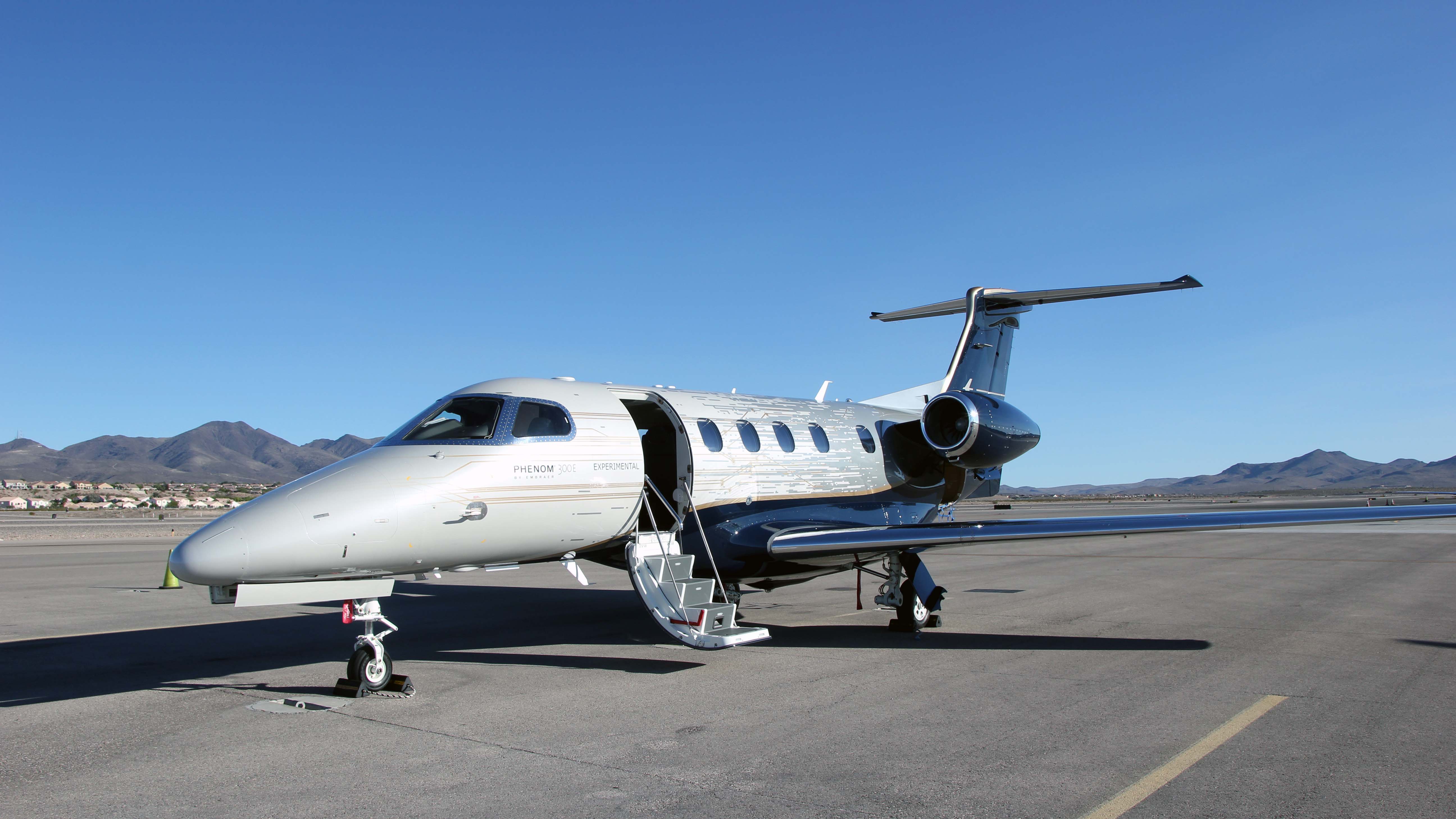 The news is better for Cessna’s Citation Latitude and Embraer’s Phenom 300, both of which had 54 deliveries last year to finish second behind the Challenger 350. Embraer has shipped 32 examples of its light jet so far this year, compared with 29 at this time last year. (The Phenom 300 was the most delivered business jet every year from 2013 through 2016.) With 37 deliveries through the first three quarters of this year, the midsize Latitude is one ahead of last year’s pace.

Deliveries of the new Pilatus PC-24 gained steam in the third quarter. The Swiss manufacturer shipped six examples after delivering just three through the first half of the year. The introduction of its first business jet apparently hasn’t hurt sales of its perennially popular PC-12 turboprop. Pilatus had shipped 51 examples through three quarters, which is just two fewer than last year’s three-quarters total.

Finally A VTOL That Looks And Flies Like A Real Aeroplane

The Liberty was created to boost the brand’s future.

This wild new aircraft hopes to operate at a sixth of traditional costs.

Dreams of life as a Jetson are on the horizon.

The world’s first ACJ320neo has an interior that’s more townhouse than cabin.

90 minutes from New York to London? The spaceship company enters the supersonic race.