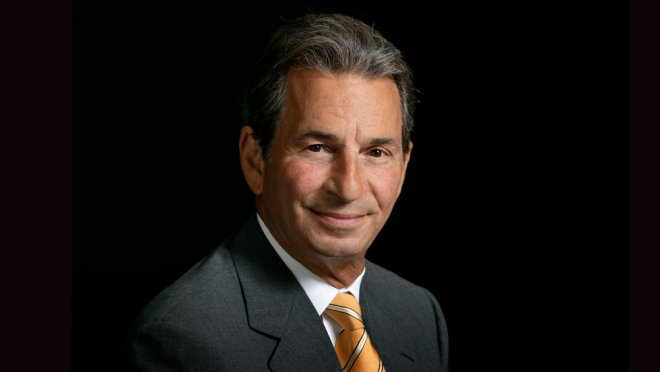 The fascinating story of the father of fractional jet ownership

Richard Santulli developed a mathematical model that gives clients the benefits of jet ownership without all the costs.

When Richard Santulli introduced fractional aircraft ownership with the launch of NetJets in 1986, some decried it as a time-share for business jets. Skeptics assumed that NetJets customers wouldn’t always be able to fly when they wanted—or needed—to. But Santulli, a former mathematics professor and one of the original Wall Street “quants,” had run the numbers and was convinced that the concept could work. And he had a backup plan for when it might not.

Working at the time for Goldman Sachs, Santulli wrote computer-based modelling programs before becoming president of the firm’s helicopter and airplane leasing operation. He left Goldman in 1980 and established RTS Capital Services, a company that, like the division he ran at Goldman, bought helicopters and airplanes and then leased them to companies. In 1982, he acquired Executive Jet, an aircraft charter and management company in Columbus, Ohio. He bought the company mainly because it was a Bell Helicopter service centre and could maintain the helicopters in the RTS Capital Services fleet. RTS also owned some jets, which, Santulli figured, could become part of the Executive Jet fleet once their leases ran out. 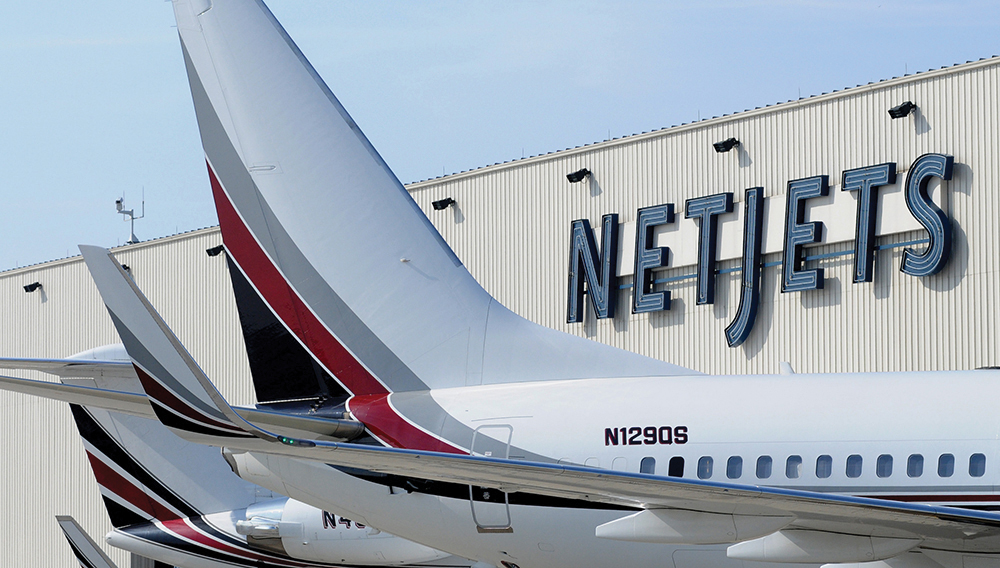 More importantly, Executive Jet had records of every flight it had ever chartered—data that Santulli tapped to develop a working fractional model. Two years later, he launched NetJets with eight Cessna Citation II aircraft. When demand from shareowners exceeded the NetJets supply, aircraft from the Executive Jet fleet filled in.

The private-flight market plummeted during the recession in the early 1990s, and despite nearly bankrupting NetJets, it would ultimately prove beneficial to Santulli’s company. To those who had tried unsuccessfully to sell their aircraft or for businesses looking to trim operating costs, fractional ownership suddenly made more economic sense. In 1998, Warren Buffett—himself a NetJets member since 1995—bought the company, and Santulli stayed on as chairman and CEO until 2009, when fallout from the Great Recession threatened the solvency of virtually every private-aviation company. But Santulli didn’t leave the industry. His ensuing ventures included launching the helicopter and jet leasing company Milestone Aviation Group in 2010.

Santulli is involved with a variety of philanthropic organizations, including the Intrepid Fallen Heroes Fund, of which he is chairman. And since 1982, he has owned Jayeff B. Stables, a Thoroughbred operation.