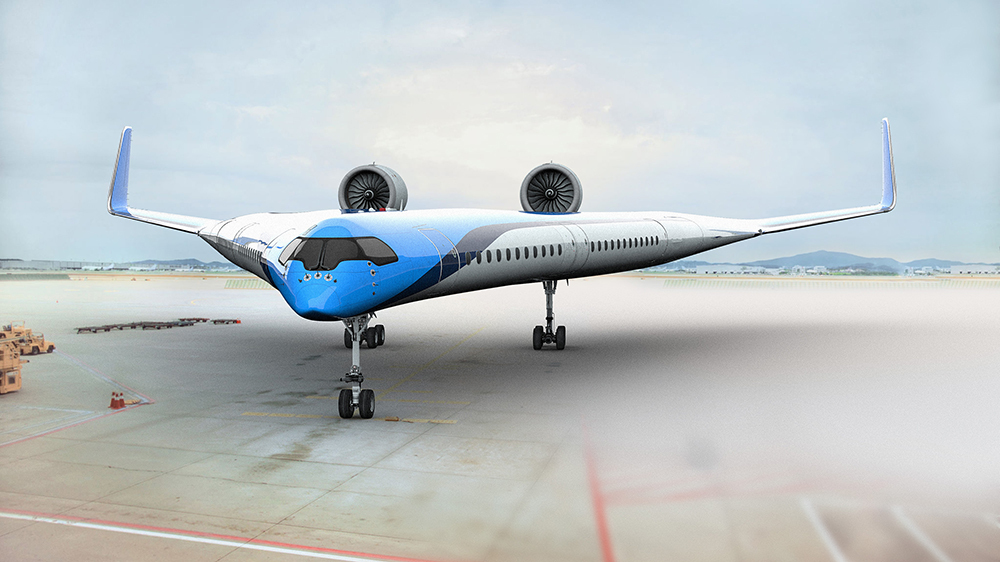 The New Flying-V Jet, Inspired by a Gibson Guitar, Would Seat Passengers in the Wings

Dutch airline KLM is funding the development of this new, wing-swept commercial jet inspired by the shape of a famous guitar.

he iconic Gibson Flying V electric guitar, played by guitar gods such Jimi Hendrix, Brian May and Eddie Van Halen, is the unlikely design inspiration for a groundbreaking new commercial passenger jet that could change the way we fly.

The Flying-V—with a hyphen—is a blue-sky concept being developed by the Delft Technical University in the Netherlands with key funding by the Dutch airline KLM.

The plane’s radical design, with its 314 passengers seated inside its splayed-back wings could, according to designers, see a 20 per cent improvement in fuel efficiency compared to today’s most efficient jets, the Airbus A350 and Boeing 787.

The improved efficiency would be the result of aerodynamic enhancements from the new wing design and a single-minded focus on weight reduction, explains Dr Roelof Vos, project leader at TU Delft.

“We’ve been flying these tube-and-wing aeroplanes for decades now, but it seems like the configuration is reaching a plateau in terms of energy efficiency,” he tells CNN.

“The new configuration we propose realizes some synergy between the fuselage and the wing. The fuselage actively contributes to the lift of the aeroplane and creates less aerodynamic drag.”

While that V-shaped design may look visually imposing, it actually features the same 65-metre wingspan as the Airbus A350, allowing it to use existing airport gates, runways and hangars. And with an overall length of 54.8 metres, the Flying-V is actually 5.1-metres shorter than the shortest Airbus A350, the A350-800. 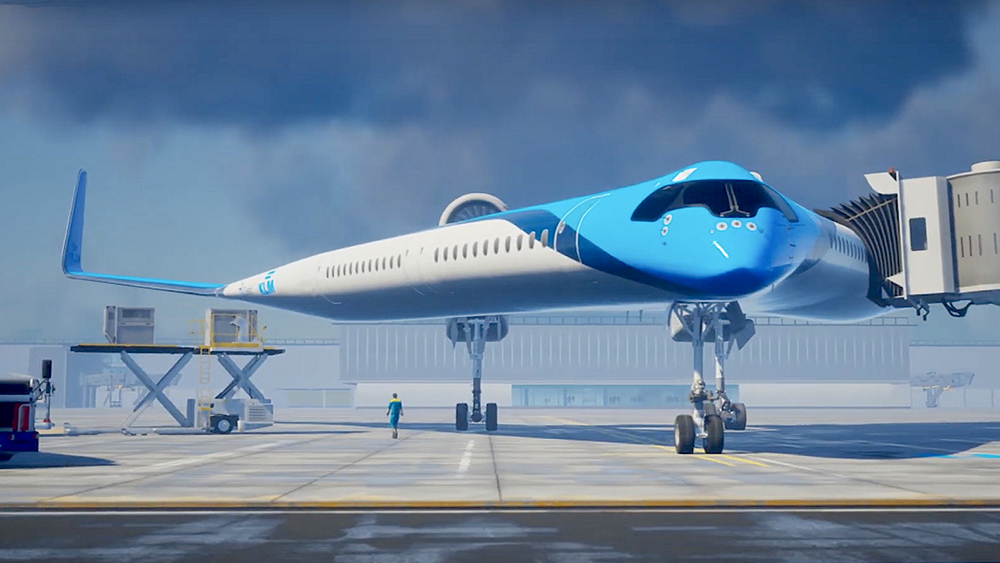 The Flying-V can use current airport infrastructure.
Photo: Courtesy of TU Delft/Studio OSO

The Flying-V would also allow designers to take a fresh look at the way passengers are seated in those swept-back wings. One thought: Instead of the traditional rolling-cart meal delivery, food could be offered from a stand-up buffet. 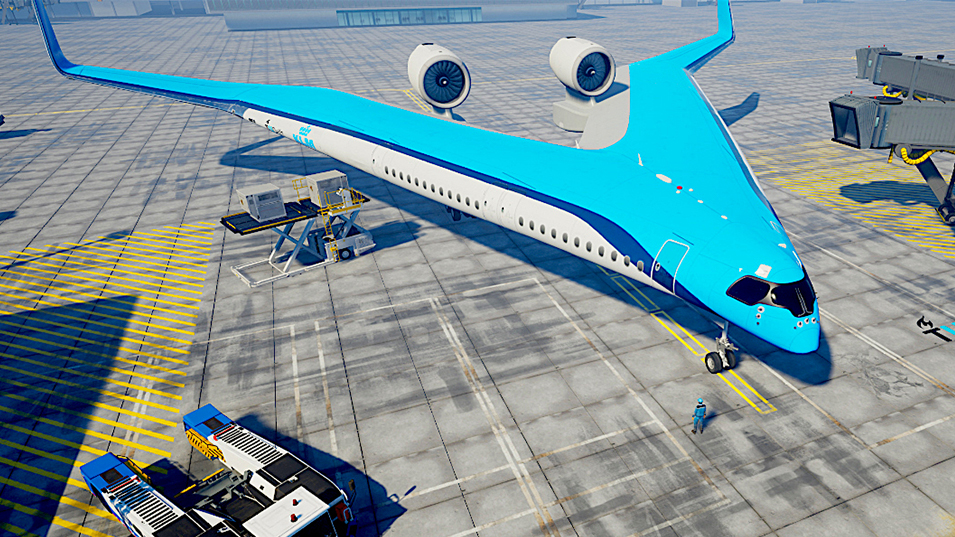 “The new shape of the aircraft means we have exciting opportunities to design the interior, making flying more comfortable for passengers,” explains Peter Fink, professor of applied ergonomics and design at TU Delft. “Offering food from a buffet is one of the options we’re sinking our teeth in.” 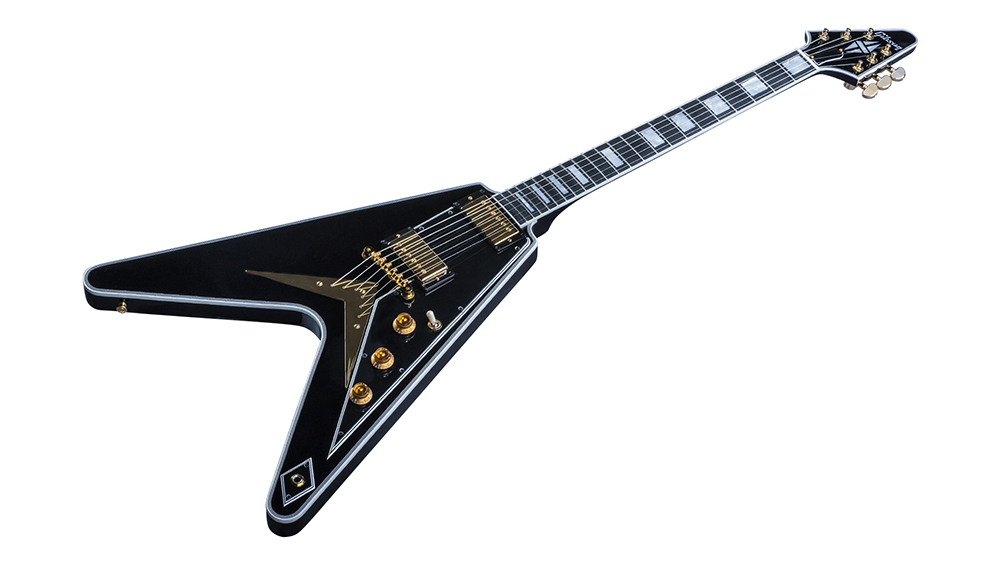 The researchers hope to show off their theories by flying a scale model of the Flying-V as part of KLM’s 100th anniversary celebrations in October. They also plan to show off a full-size mock-up of part of the new cabin design.

Just don’t expect to be taking a red-eye on the Flying-V any time soon; a production version is unlikely to enter service before 2040. But the angled view forward from any window seat will definitely be worth the wait.