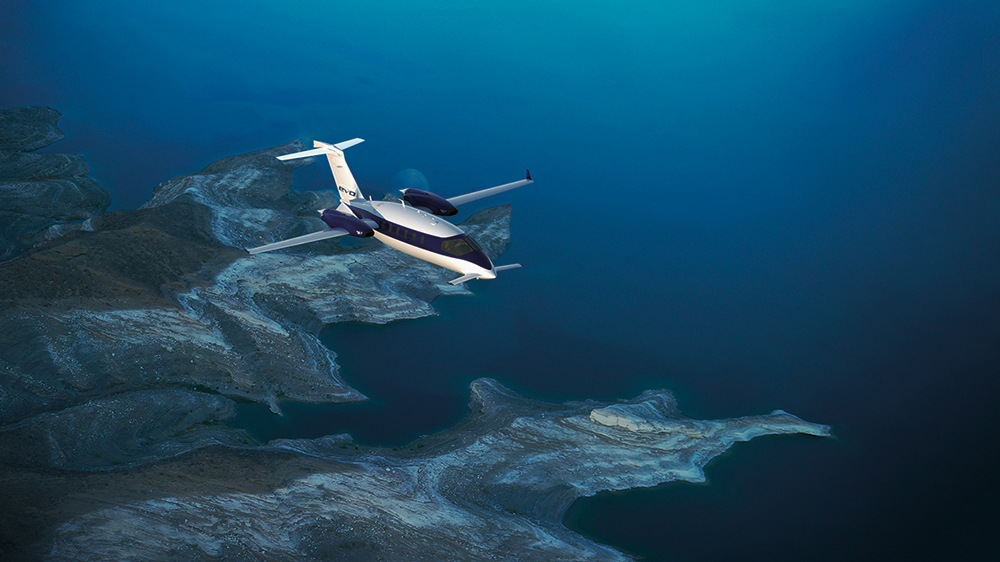 Piaggio Aerospace, one of the world’s oldest aviation companies is forced to declare bankruptcy

The future is uncertain for the 100-year-old company, which produces the unique and gorgeous Avanti Evo.

The Avanti Evo is one of aviation’s most iconic and beautiful designs—a sleek twin turboprop with a roomy cabin. Its most defining features are its five-blade scimitar props that face behind the aircraft rather than in front and a small wing up front—called a canard—that gives it a space-age look as well as some extra lift. But now the company that produces it (and formerly produced the Avanti II), Italy-based Piaggio Aerospace, has declared itself insolvent, entering “special administration,”. The move comes despite abundant financial support in recent years from Mubadala, an investment fund owned by the state of Abu Dhabi in the United Arab Emirates. 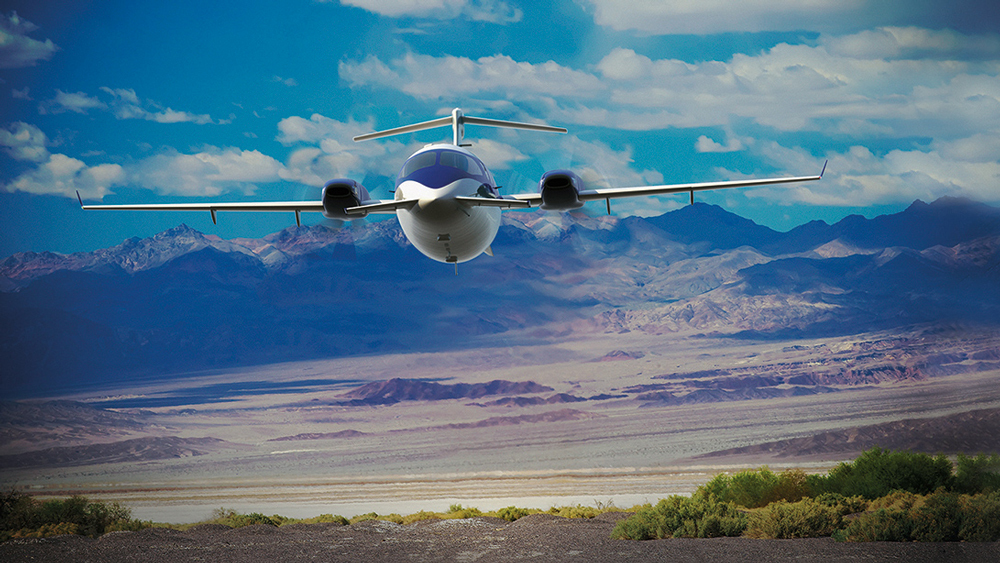 That support, plus “the commitment and hard work of everyone at Piaggio Aerospace,” was not enough to fulfill the key fundamental assumptions of a restructuring plan that was approved last year, the company said in a statement. Demand for the Evo has been slow—in the first nine months of this year, only three units were delivered. Under the current market conditions, the company says it is “no longer financially sustainable.” It’s not yet clear what the future of the Avanti Evo might be—or if it has any future at all. 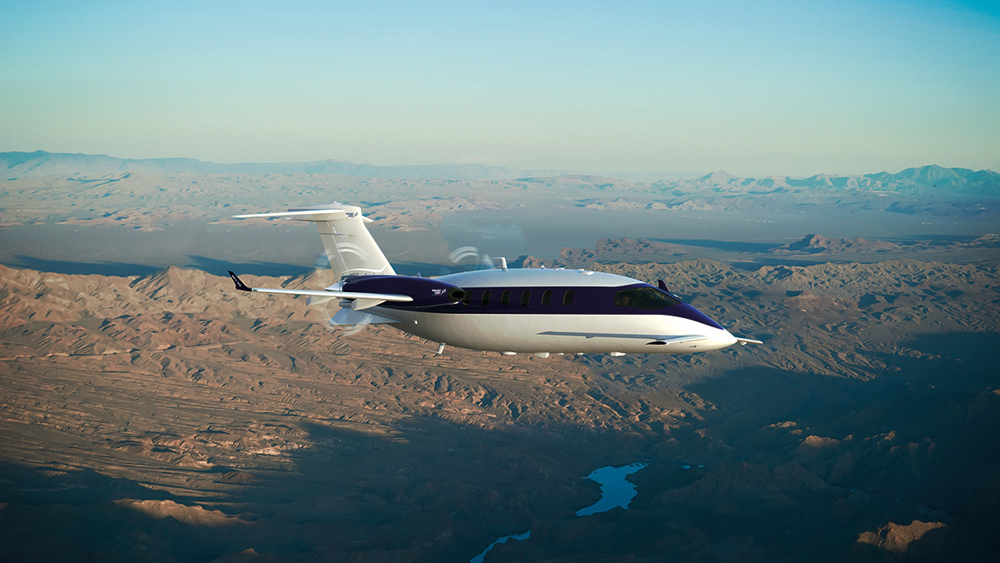 The company had also been working to develop an unmanned reconnaissance aircraft based on the Evo, called the HammerHead. Developed for military purposes, the HammerHead can fly for as much as 16 hours without refueling at altitudes of up to 45,000 feet. The United Arab Emirates had placed an order for eight of the drones, but that fell through when the company went into special administration; the future of that project is also uncertain. It’s sad news, as Piaggio Aerospace is one of the oldest aviation companies around, having launched in 1918. The company had been celebrating its 100 years of history this year.