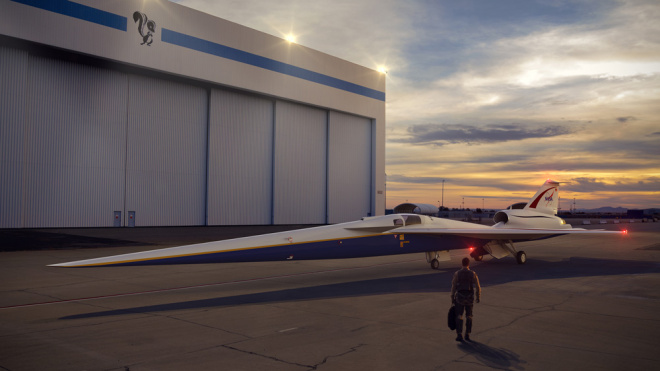 Ultimately, the agency wants to prove the viability of the technology so it can be adopted by commercial manufacturers.

Flying is all about getting to your destination quickly and directly—yet since 2003, when the Concorde was retired, no civilian aircraft have been available that can fly at Mach 1 or faster. NASA aims to change that by designing and testing a new experimental aircraft that will break the sound barrier without creating the annoying and destructive sonic booms that are banned across much of the world. The agency has awarded a $247 million contract to the Lockheed Martin Aeronautics Company to build a new X-Plane—an experimental, one-of-a-kind, piloted jet—to test out cutting-edge technologies that aim to soften the impact of the booms. The end goal is to transfer the then-proven technology to commercial manufacturers, which can bring back commercial supersonic air travel. 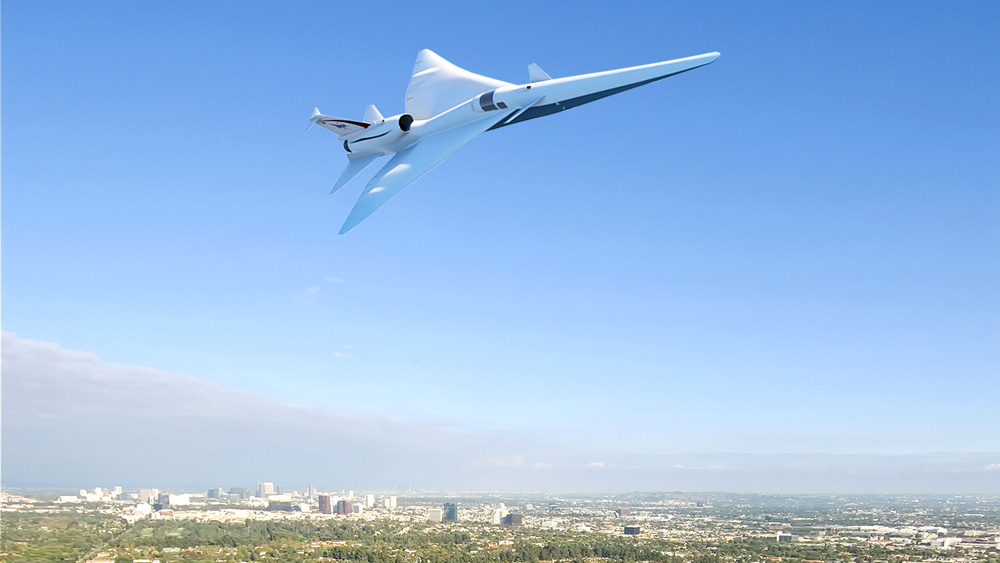 The test plane is designed to break the sound barrier while creating a boom so soft and quiet—no louder than a car door closing—that people on the ground will barely notice, or not notice at all. The trick to make this work, NASA believes, is in the shape of the airplane’s hull. Sonic booms are generated when a series of shock waves expand away from a conventional airplane’s nose and tail and then coalesce, generating two distinct waves that create loud noises and vibrations when they hit the ground. The sleek shape of the new long-nosed design aims to generate weaker shock waves and deflect them so they will disperse rather than coalesce. The result for listeners on the ground should be a quick series of soft thumps.

NASA expects Lockheed to design, build, and fly the jet by late 2021 and then deliver it to the Armstrong Flight Research Center in California for additional testing. It will cruise at 55,000 feet and at speeds up to 940 mph. The data collected will help international regulators create new rules about supersonic flight, removing today’s restrictions. This will be the agency’s first piloted X-plane in decades, showcasing the high priority of this effort for the aeronautical industry.

But NASA isn’t the only entity working on bringing back supersonic flight. The talented team at Spike Aerospace and space tourism company Virgin Galactic are both developing their own forms of supersonic air travel.