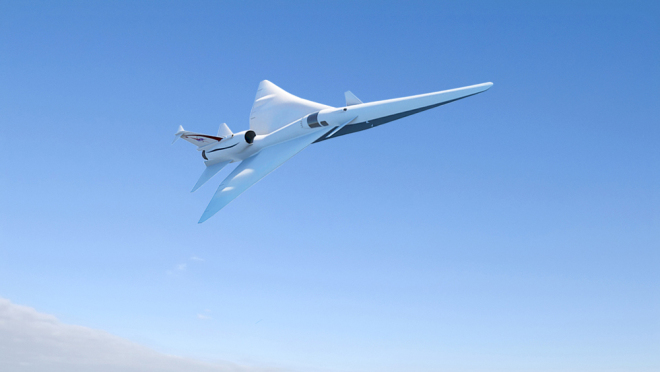 The space agency is using F/A-18 fighter jets off the coast of Texas to simulate the sound of its quiet supersonic X-plane.

Is a thud sufficiently quieter than a boom? That’s the question NASA hopes to begin answering this month as it conducts flight tests in the skies over the Gulf of Mexico, just off the coast of Galveston, Texas. The testing, which began November 5, is part of the agency’s Low Boom Flight Demonstration mission. The ultimate purpose of the project is to develop the technology for a commercial supersonic jet that is quiet enough to travel at speed over the United States and other land masses where supersonic commercial flights currently are prohibited. Regulations ban such flights because of the noise they produce—the sonic boom—when they exceed Mach 1, the speed of sound.

NASA pilots are conducting the tests with supersonic F/A-18 fighter jets. They’re performing special dive manoeuvres, starting at about 50,000 feet in the air over the water, to create a sonic boom in such a way that, ideally, the folks in Galveston hear it as only a quiet thump. NASA will collect feedback about the noise levels from 500 Galveston residents who have volunteered to participate in a survey. 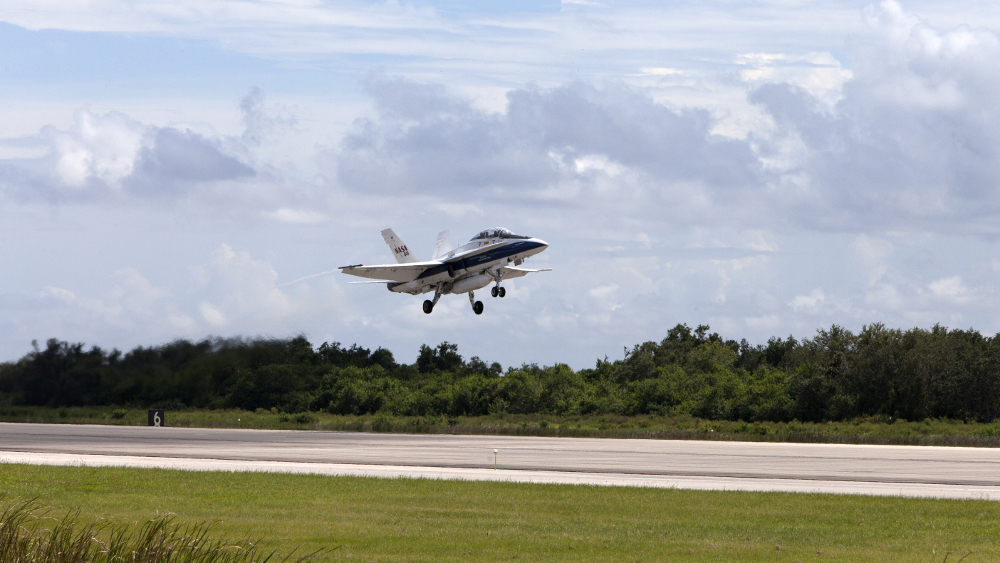 The F/A-18 aircraft—and the sounds they are producing—are stand-ins for the X-59 Quiet SuperSonic Technology (or QueSST) experimental supersonic aircraft that Lockheed Martin will design, build, and initially test for NASA . The X-59 QueSST will be shaped in such a way that prevents supersonic shockwaves from coalescing and creating sonic booms. The Palmdale, California–based aeronautics company received a US$247.5 million ($343.5 million) contract from NASA in April. Construction is expected to begin early next year. The contract runs through the end of 2021.

The X-59 will cruise at 55,000 feet at a speed of about 1500km/h and create a noise that, when it reaches the ground, will sound like what people in Galveston are hearing—a thud about as loud as the sound of a car door closing.

NASA has begun conducting low-speed wind-tunnel tests with an 8 per cent scale model of the X-59 at its Langley Research Center in Hampton, Virginia. The agency expects to conduct flights with the actual X-59 by 2023. It will use the aircraft to test its quiet supersonic technologies over as-of-yet unnamed communities in the United States, gathering feedback from residents that can be presented to the US and international officials with the power to rewrite the regulations banning supersonic flights over land. New rules that are based on sound levels instead of speed levels—as the current rules are—would clear the runway for commercial supersonic flights by companies that adopt NASA’s technology and for supersonic business jets like the Aerion S2 or the Spike Aerospace S-512.