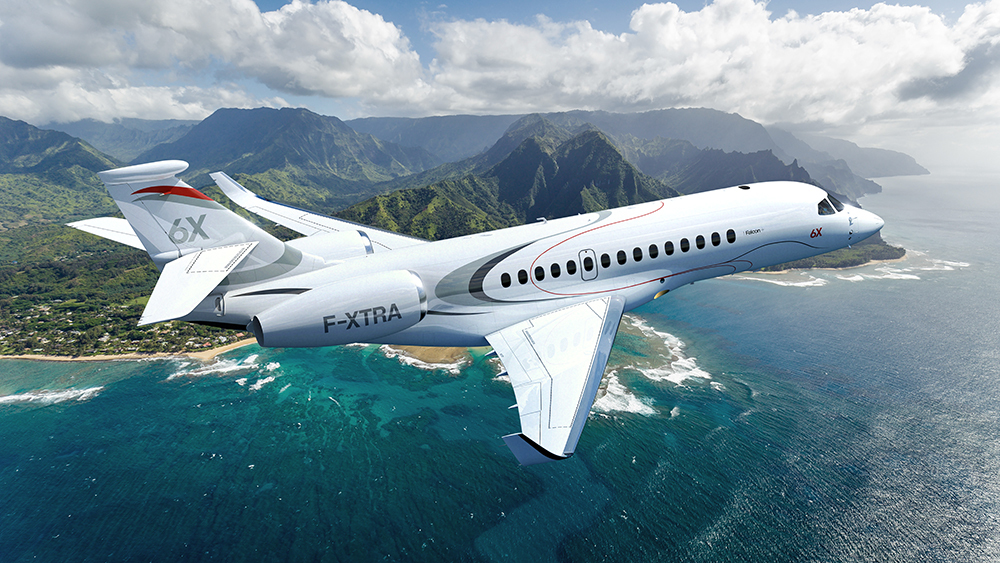 The Falcon 6X will have the largest cross-section of any purpose-built business jet.

No one has really experienced an ultrawide-body biz jet yet, but that opportunity has just gotten a lot closer. Dassault Aviation’s Falcon 6X has completed its critical design review, meaning the plans are set and manufacturing can begin. The first Falcon 6X is on track to be built by early 2020.

Gone will be the narrow tube many jet-setters are used to traveling in. Instead, the cabin will stretch 2.6 metres across and have 2-metres of headroom, so even tall fliers can comfortably move about. Natural light will infuse the interior via 30 huge windows and a galley skylight—the first in business aviation.

The French aerospace company announced the project last year when it became clear that the much-anticipated and long-awaited Falcon 5X would never get off the ground because of engine-sourcing issues. The production schedule calls for the Falcon 6X’s first flight in 2021 and deliveries to start in 2022. 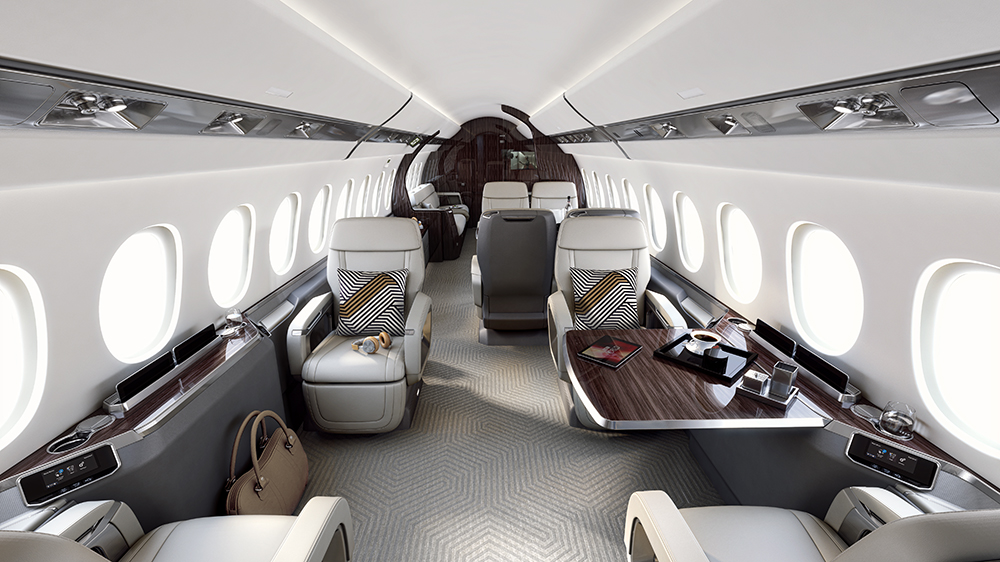 “Completing the design review and releasing the aircraft to the manufacturing process is a significant milestone,” says Eric Trappier, Dassault’s chairman and CEO. “It demonstrates our confidence in the airframe and engine design.”

Touted as the largest cross-section of any purpose-built business jet, the cabin measures 2.6 metres wide and 12.3 metres long, with 4389 litres of baggage space. The 6X will seat 16 passengers in three lounge areas, allowing for all kinds of configurations, such as a large entryway, crew rest area and a spacious rear lounge.

The aircraft will reach a maximum speed of Mach 0.90 and have a range of 5500 nautical miles. It can fly directly from Los Angeles to Geneva, Beijing to San Francisco or Moscow to Singapore at its long-range cruise speed of Mach 0.8. At Mach 0.85, the 6X has a range of 10,186 kilometres, connecting New York to Moscow, Paris to Beijing or Los Angeles to London. And it will all be powered by two Pratt & Whitney Canada Pure Power PW812D engines, each with around 7000 kilograms of force. 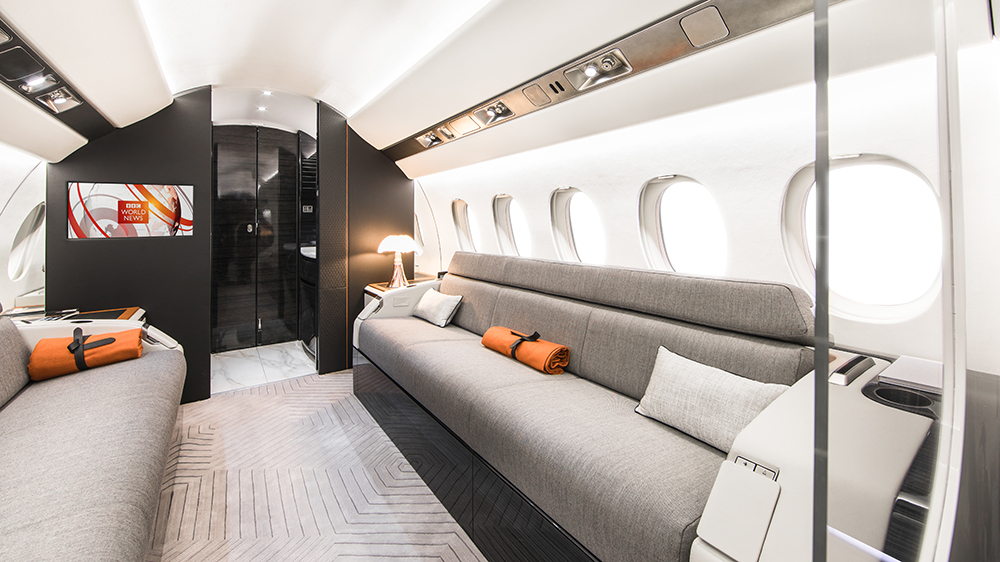 The longer range and smoother flight are the result of an ultra-efficient wing—which minimizes the impact of turbulence—and a next-generation digital flight-control system that regulates all moving surfaces, including a new control surface called a flaperon. The latter boosts control during approach—especially on steep descents.

The cockpit will feature a third-generation EASy III all-digital flight deck as well as Dassault’s FalconEye Combined Vision System—a head-up display with enhanced and synthetic vision capabilities—and the FalconSphere II electronic-flight-bag software suite. With the 6X, it seems the previous Falcon’s failure to launch will be all but forgotten.