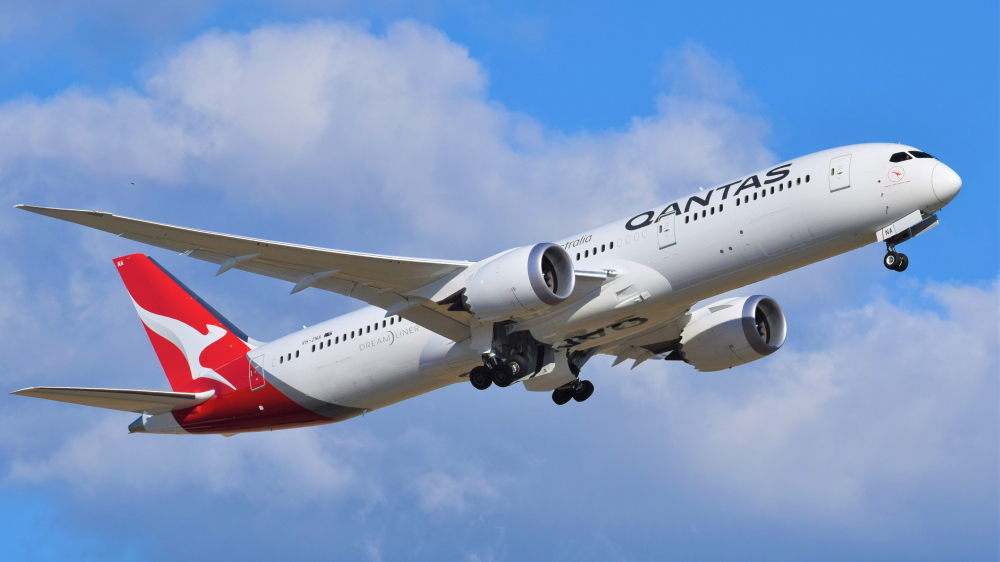 Could You Handle a 20-Hour Flight? Qantas Is Testing Nonstop Trips from Sydney to New York to See

Fingers crossed there are no screaming toddlers.

As fuel-efficient aircraft fly further than ever before and test the limits of what’s possible in aviation, our own airline, Qantas, wants to push people to the max, too: Qantas Airways will now test nonstop 20-hour ghost flights from New York and London to Sydney to see how the human body copes with long-durations flights, with plans to launch a commercial service as soon as 2020.

On Thursday, the Aussie airline announced that it will begin running a trial of the marathon voyages with Boeing Co. Dreamliners and a skeleton crew of just 40. The staff—and a handful of passengers—will undergo a series of medical checks before embarking on the long-haul shlep and the airline will monitor how the individuals fare living in the air for what is essentially a full day.

“The things we learn on these flights will be invaluable,” CEO Alan Joyce said on a press call, according to Bloomberg. (Just fingers crossed there are no screaming toddlers or air-sick aboard.)

The flights, slated to begin in October, will become the world’s longest direct route, snatching the title from Singapore Airlines which previously operated a flight from Newark to Singapore that took 18 hours and 45 minutes. Joyce describes the service as aviation’s final frontier and plans to kick off commercial flights within the next few years.

But don’t get excited for a direct trip to the states just yet, Qantas still hasn’t decided on which aircraft—Boeing or Airbus—it will commission to complete the journey. (Joyce has previously stated he plans to choose either Airbus’s ultra-long-range A350-900ULR and -1000ULR or Boeing’s 777-8X for the flights.) Competition for the contract should give Qantas some leverage over price.

Of course, it’s not clear how passengers will ultimately tolerate the taxing trek. Back in 2018, Joyce said Qantas and its manufacturers were concocting cabin interiors specifically for surviving such marathon flights. They toyed with incorporating bunks, crèches and workout areas. But later Joyce said the airline had scrapped those plans; instead, travellers will be given a space to stretch and have a drink of water. Still, even if the pilgrimage is utter hell, the promise of getting to the other side of the world in 20 hours is pretty enticing.