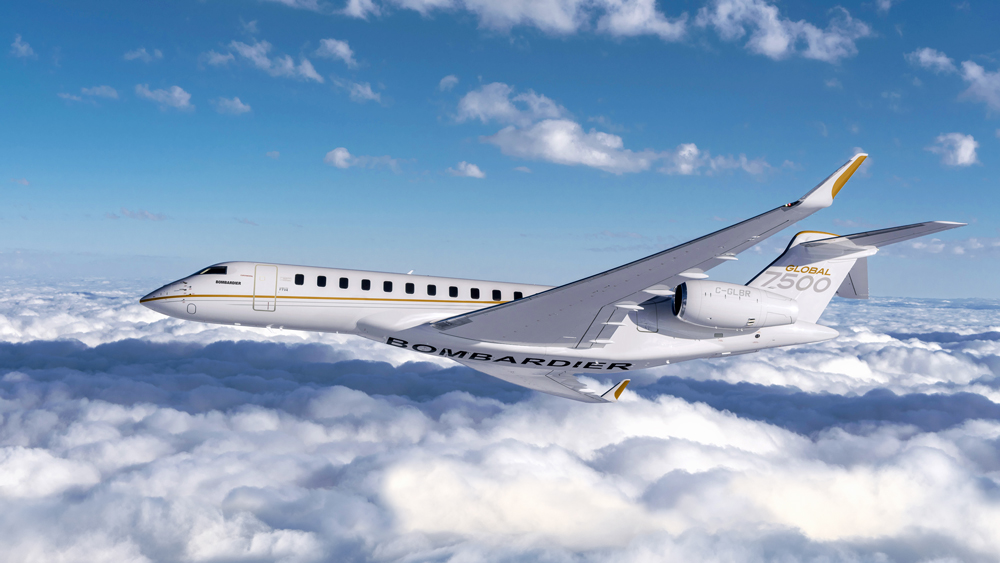 Bombardier is adding two new long-range models to its business jet fleet and renaming the Global 7000, the forthcoming ultralong-range model that can fly even farther than the company expected.

The Global 5500 and Global 6500 are essentially enhanced and updated versions of the Global 5000 and Global 6000, offering additional range and more efficient fuel burn.

In addition to the extra range, the 5500 and 6500 will offer as much as 13 per cent better fuel efficiency than their predecessors, according to Bombardier. Each aircraft will have a top speed of 955 km/h and will feature the smooth ride that is a hallmark of the Global models. They also will be agile enough to access airports such as London City, which is conveniently located but requires a steep descent and take-off.

Bombardier expects both models to enter service at the end of 2019. 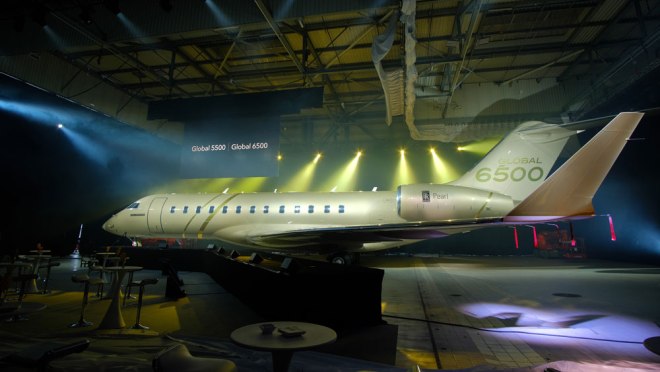 The 5500 and 6500 will be furnished with Bombardier’s new Nuage seats, and they will mark the debut of the Nuage chaise, a lounge chair that converts into a flat surface for sleeping or for banquet-style dining at a table.

The Nuage seat will launch with the Global 7500, formerly known as the Global 7000, which is expected to enter service later this year.

Bombardier rebranded the aircraft so that it aligns better with the 5500 and 6500. The higher number also reflects the additional range that the aircraft demonstrated during test flights.

Originally, its projected range was 8,516. Now it’s 8,861. Both are unprecedented for a business jet. The 7500 will be able to fly nonstop from New York to Hong Kong and from Singapore to San Francisco.

Though its range has increased, the 7500’s price has not.