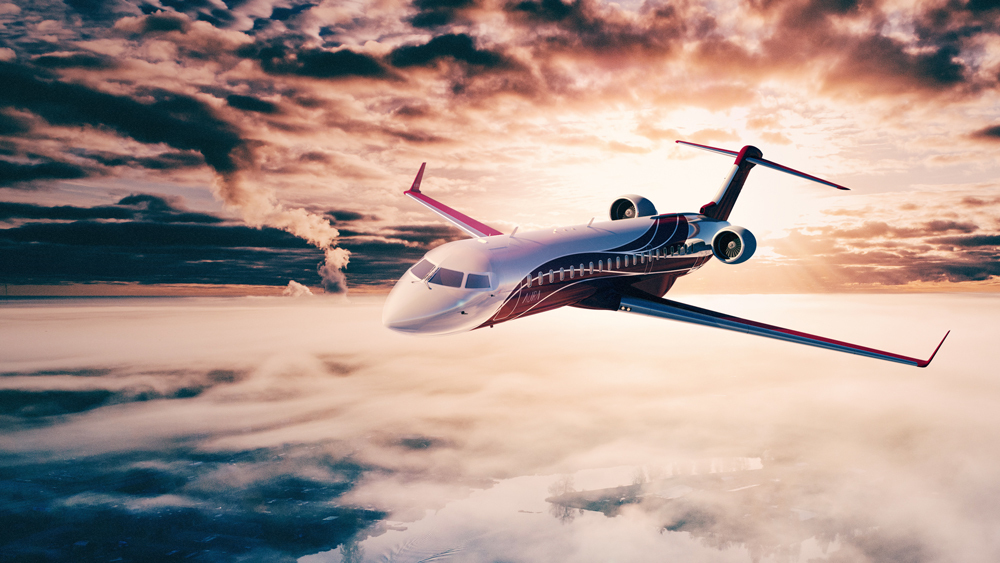 Aura to offer a private-jet experience at business-class prices

The concept behind Aura isn’t completely novel. It’s a Florida-based aviation company that will operate as a semiprivate boutique airline. It will offer flights priced at about business-class rates on a limited number of set routes aboard aircraft that depart and arrive at private terminals or private hangars, enabling passengers to avoid check-in and security lines. It also has a membership element: a AU$337 monthly fee that locks in fares at half the price of what non-members will pay.

“We wanted to create a better air-travel experience, and that starts with using private airports or private terminals and hangars,” says Aura’s founder, 21-year-old Zander Futernick, a Florida native who in the last three years has flown around the world three times and been on more than 400 flights. 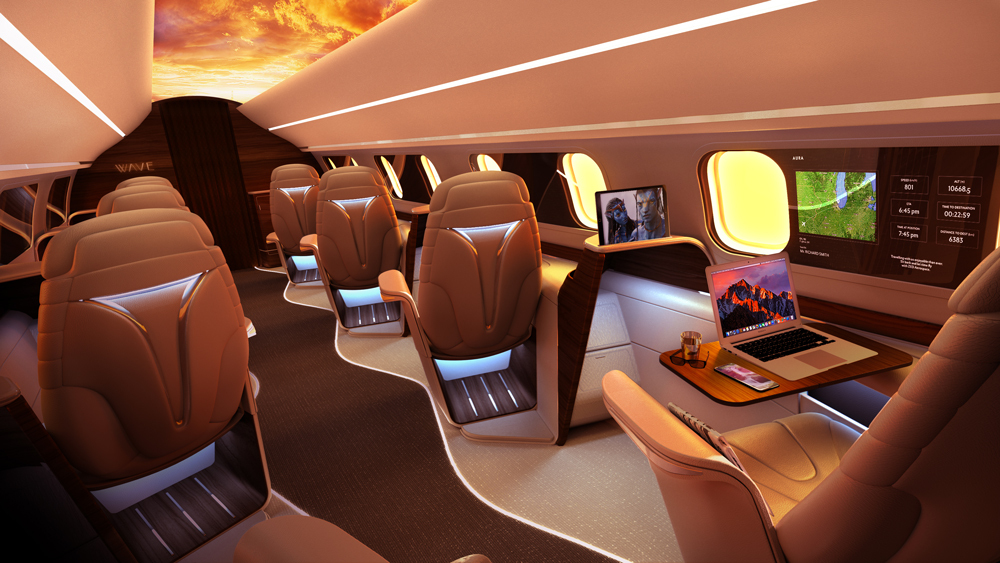 One thing that will distinguish Aura is its aircraft. It is acquiring a fleet of 5- to 10-year-old Bombardier CRJ700 regional airliners that will be completely reconfigured by the Swiss design firm Yasava Solutions. A CRJ700 normally seats about 75 passenger, but Yasava is redesigning the cabin to accommodate a total of only 29 in two sections, First and Wave.

First, located in the aft portion of the cabin, will accommodate 21 passengers in seats that, Aura claims, will be wider and offer more legroom than any U.S. domestic airliner’s first-class section. Wave, located in front of First, will include only eight seats—each a zero-gravity, fully reclining design by Yasava—in a space that resembles a business jet cabin. 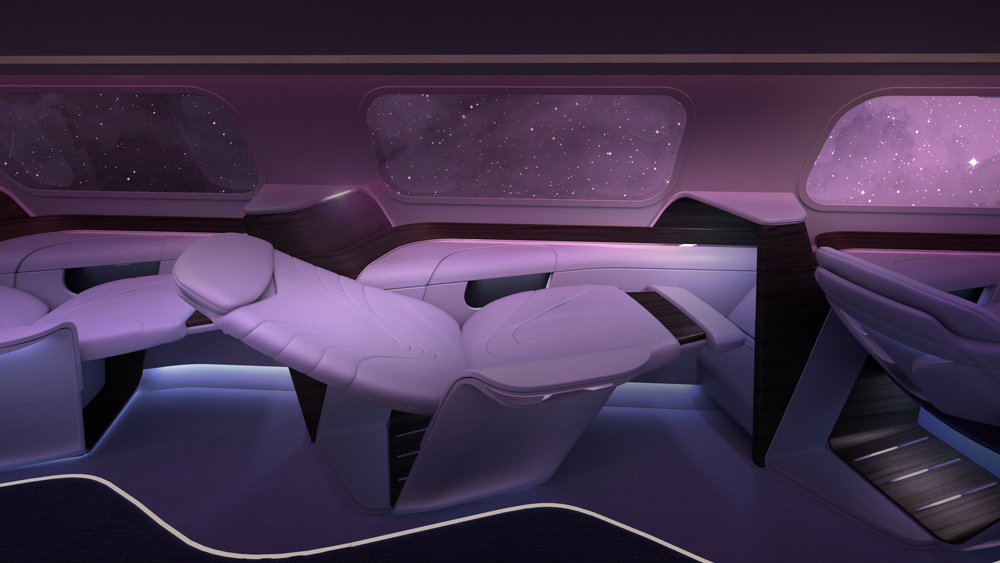 Both sections of the cabin will be equipped with an OLED display on the ceiling that can be set to look like a starry night sky or a sunset. In the Wave section, OLED technology will join pairs of windows to form large virtual windows. The augmented reality technology embedded in the windows of both cabins will enable a variety of information—such as points of interest and time and distance to your destination—to appear on the skyline. (It’s a bit similar to the AR tech being adopted by the real estate industry.)

Passengers will also be able to use virtual reality headsets to watch movies on what appears to be an Imax screen, or they can view high-definition video from the tail-mounted 360-degree camera. By doing the latter, the company says, you will feel as though you’re sitting on top of the aircraft.

The OLED and augmented reality features were developed by ZED Aerospace, the parent company of Aura. Futernick established ZED in 2016, when he was 19. “We created ZED because we wanted to develop new technologies,” he says. “Aura is a showcase for our technologies.” 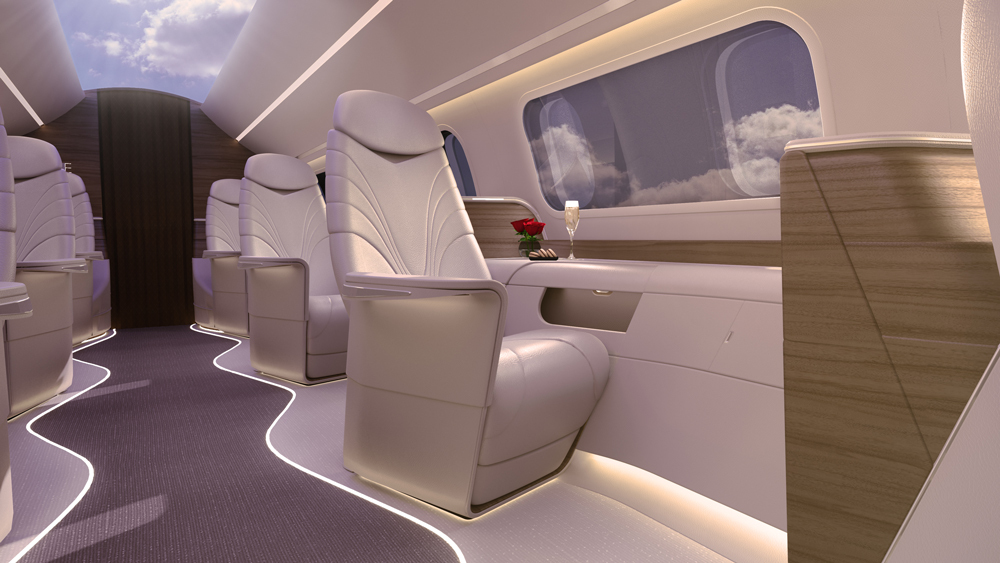 One-way Wave-class fares will range from AU$810for Chicago-Atlanta to AU$1,594 for Chicago-Los Angeles. “This is not a pricing ploy to gain market share and then jack up prices,” says Futernick. “We’re very comfortable with the numbers that we advertise on our website. We don’t have a need to jack them up.” 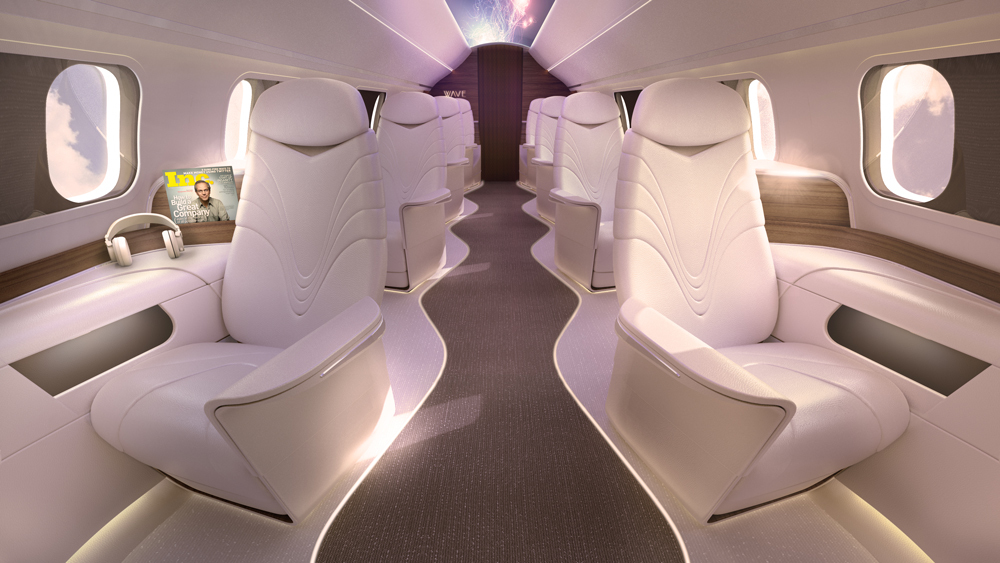