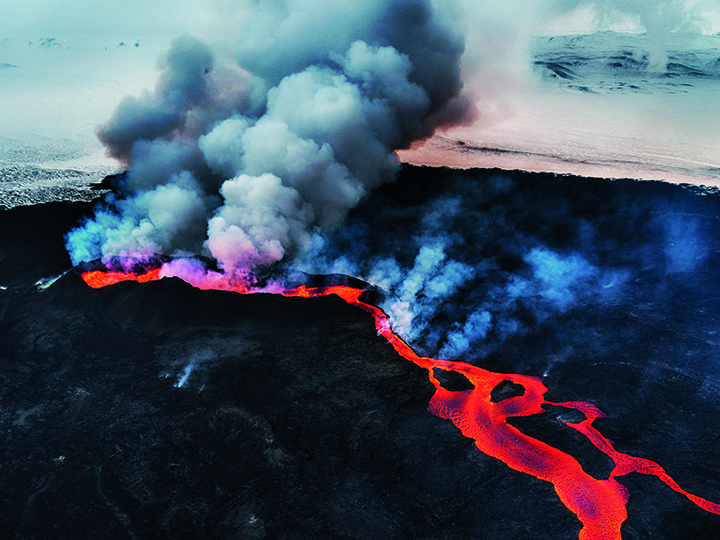 Around the world in a private jet

One might assume that Jules Verne’s hero Phileas Fogg would have completed his global circumnavigation in much less than 80 days if he had a private jet at his disposal.

So it will be for travellers joining the Captain’s Choice (captainschoice.com.au) around-the-world private jet journey taking off in July 2018, their voyage lasting only 21 days. But with a diverse itinerary that includes Beijing, Mongolia’s Ulaanbaatar, Uzbekistan’s Samarkand, Venice, Reykjavik, Quebec City, historic Cartagena in Colombia, and the island of Kauai, adventure is one thing that won’t be in short supply.

Only 50 travellers will join this Grand Tour, enjoying champagne and a party atmosphere on the jet while being whisked between luxurious accommodation and a choice of exclusive, authentic experiences. In Beijing, a local street artist will guide guests through the up-and-coming 798 Art District, before a private dinner on the Juyong Pass, a major mountain pass on the Great Wall of China. In Mongolia, travellers can choose to stay in their own ger (a traditional tent) in the wilderness of the Gorkhi-Terelj National Park, while the Venice stop includes a glamorous masquerade ball in the Doge’s Palace. And in Iceland, travellers can venture via Super Jeep beneath the surface of the Langjökull Glacier or into the dormant Thrihnukagigur Volcano, before dining at Apotek, a top Reykjavik restaurant headed by El Bulli alumnus, chef Carlos Gimenez. Prices start at $93,500. If that all sounds a bit too communal, perhaps a trip following mountain gorillas in Uganda’s Bwindi Impenetrable Forest National Park, as the guests of the Batwa people (from $32,350). Fogg would surely approve.