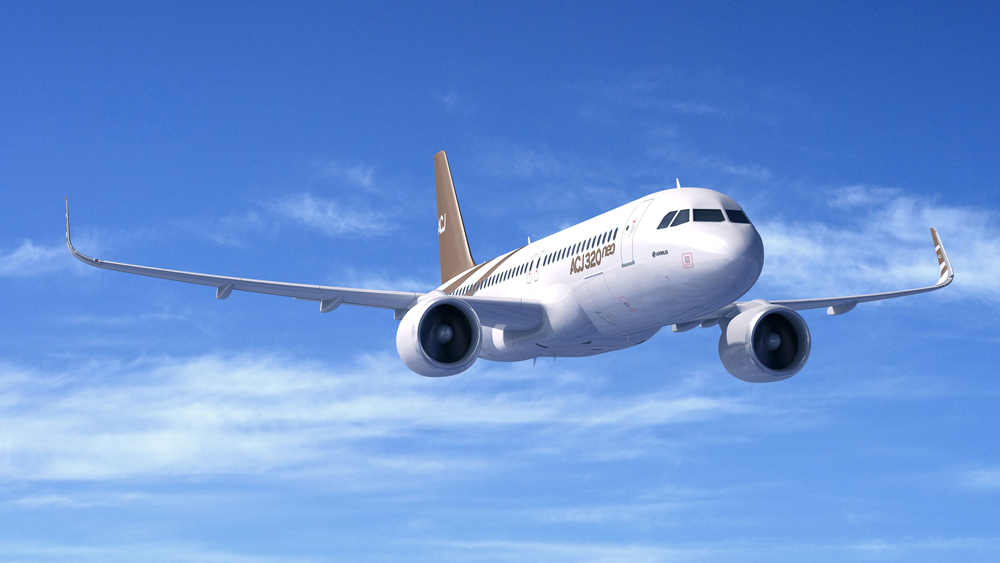 The French aircraft manufacturer has also revealed the delivery dates of the first ACJ320neo and ACJ319neo.

After many years of anticipation, Airbus Corporate Jets has announced that the first ACJ320neo has entered production. Components of the first ACJ320neo — the namesake of the ACJ320neo “Family,” which also includes the ACJ319neo — are already being manufactured across Europe and the company aims to begin final assembly of the bizliner in June.

The first green example of the ACJ320neo has already been earmarked for UK air service firm Acropolis Aviation, which should take delivery of the jet in the fourth quarter of this year. Following that milestone, Airbus plans to squeeze in one more delivery before the end of the year.

Next year, the first ACJ319neo will follow its siblings’ debuts, likely arriving to its new owner, German charter operator K5 Aviation, in the second quarter of 2019. In total, nine aircraft in the ACJ320neo family have already been sold: three 319s and six 320s. 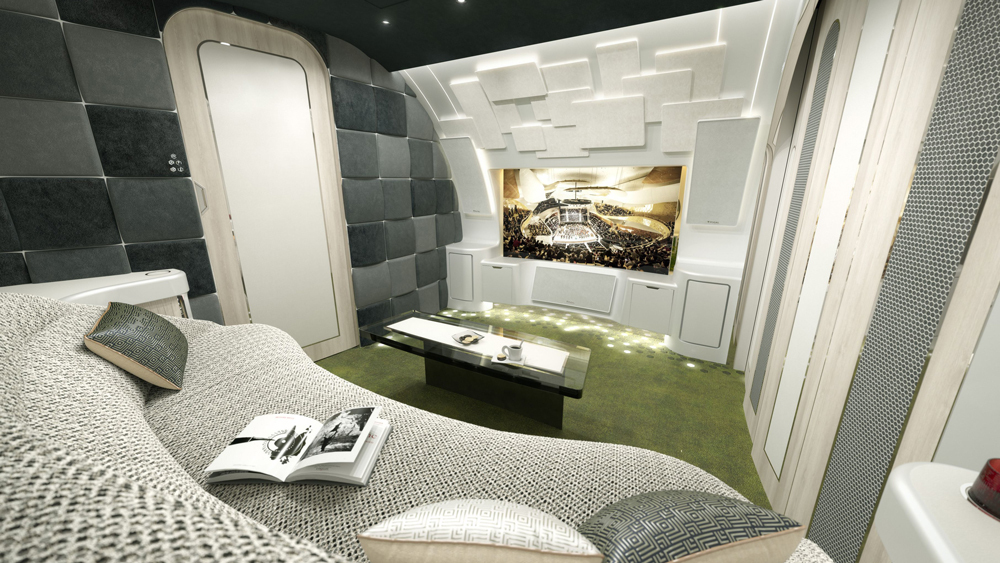 The cinema inside the Airbus. Photo: Airbus 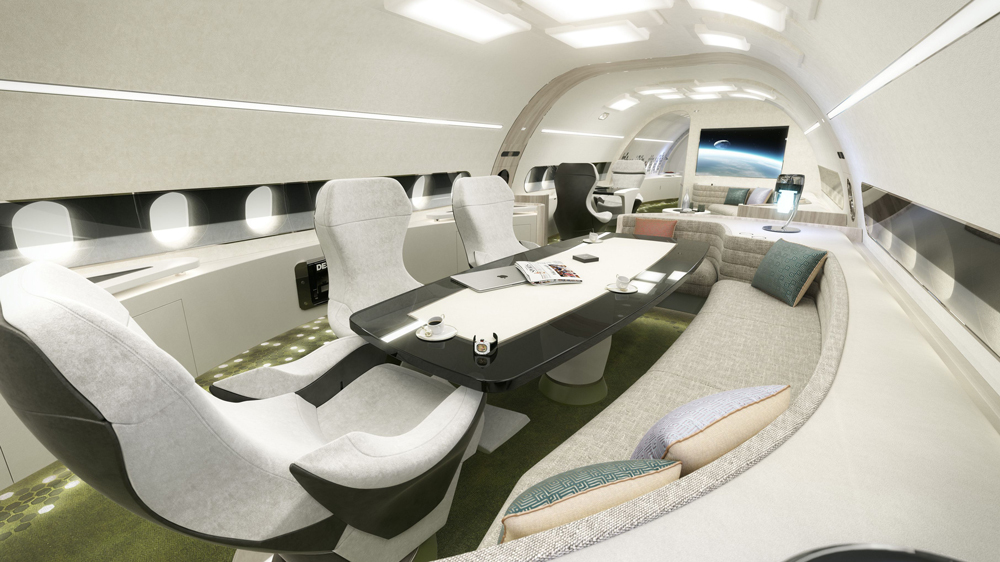 The conference room inside the Airbus. Photo: Airbus

The extra-wide-bodied ACJ320neo is one of the biggest private aircraft available, with a cabin that runs 27 metres in length and just over three metres in width. In a typical VIP configuration, it can seat as many as 25 passengers, who will be able to move about the cabin with ease thanks to a ceiling height of two metres. The jet can fly a whopping 11,099 km at speeds of up to Mach .82 (about 988 km/h).

The 320’s smaller sibling, the ACJ319neo, seats up to eight in a VIP configuration. And while its cabin is shorter, it still retains the same cabin height and wide-body dimensions of the 320. It also has the same top speed, though it has a significantly longer range (12,499 kms) thanks to its lighter weight and greater fuel-storage capacity.

Given the size both models’ cabins, interior designers will have a huge canvas to work with. Aircraft completion company Comlux, which has already purchased three 320s, has been planning for this launch for years, commissioning four notable aircraft interior designers to create over-the-top concepts for the company’s clients to choose from. Even Airbus itself has explored the interior possibilities of the new jet, creating the Melody concept highlighted in the images throughout this piece.