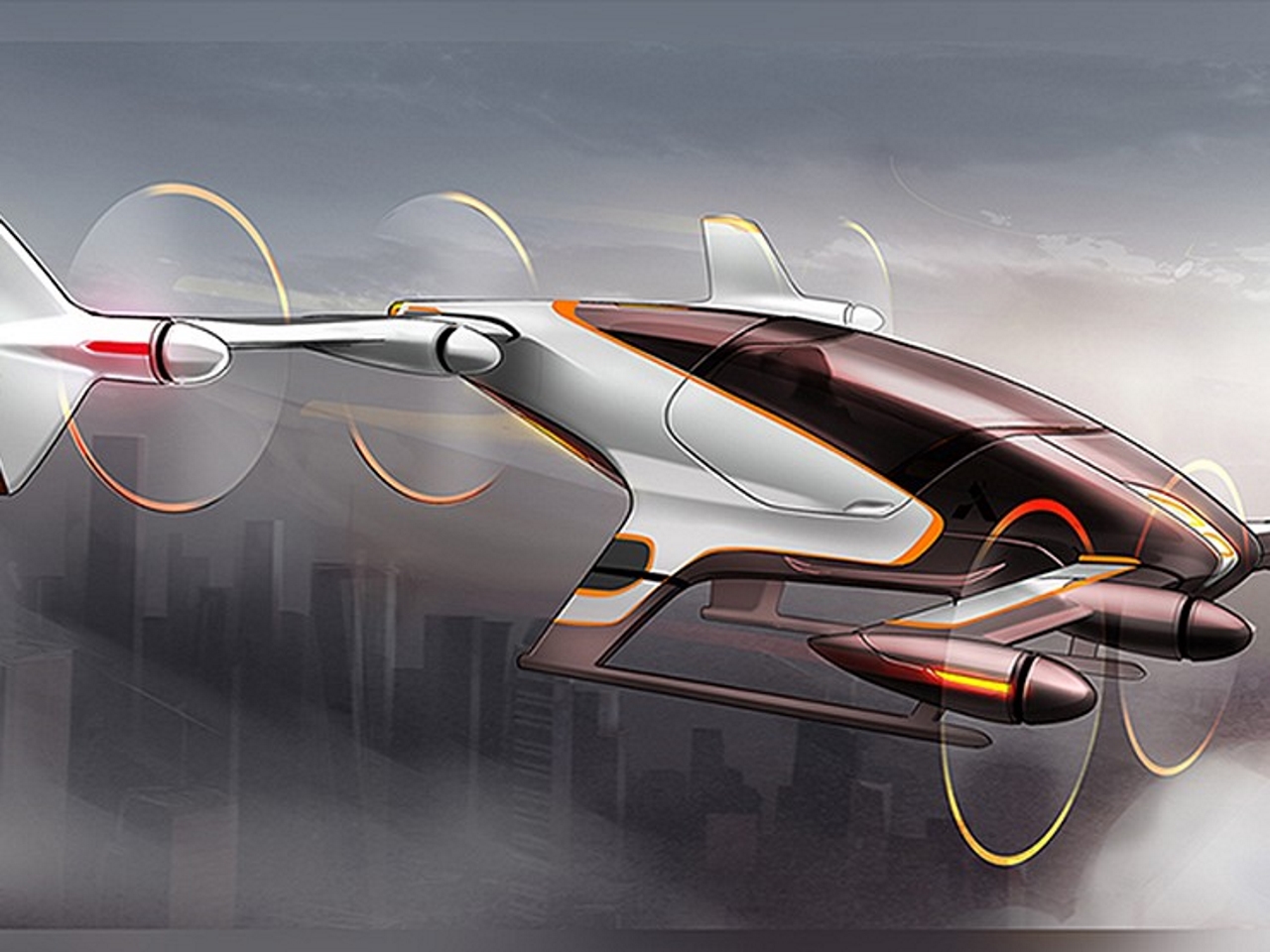 Airbus Group’s flying car may not be far off

For commuters tired of traffic, things may soon be looking up thanks to the Airbus Group’s Project Vahana flying car concept.

For commuters tired of traffic, things may soon be looking up thanks to the Airbus Group’s Project Vahana flying car concept.

According to a Reuters report, the Netherlands–based aeronautic corporation’s CEO, Tom Enders, revealed that an initial test flight is on the radar for the end of 2017. He delivered the update at the Digital Life Design (DLD) conference in Munich, Germany.

As part of the company’s Urban Air Mobility initiative, Airbus formed A³ — a team of talent, located in California’s Silicon Valley, tasked with bringing the vertical take-off and landing (VTOL) craft to fruition. Plans also call for the single-seat vehicle to be self-piloted.

Complementing the visionary Vahana is the eventual goal of a CityAirbus, an airborne conveyance for multiple passengers that would work in conjunction with a ride-sharing app.

The idea has already piqued the interest of Uber, which is currently working on an experimental program that would utilise the Airbus H125 and H130 helicopters. (airbusgroup.com)