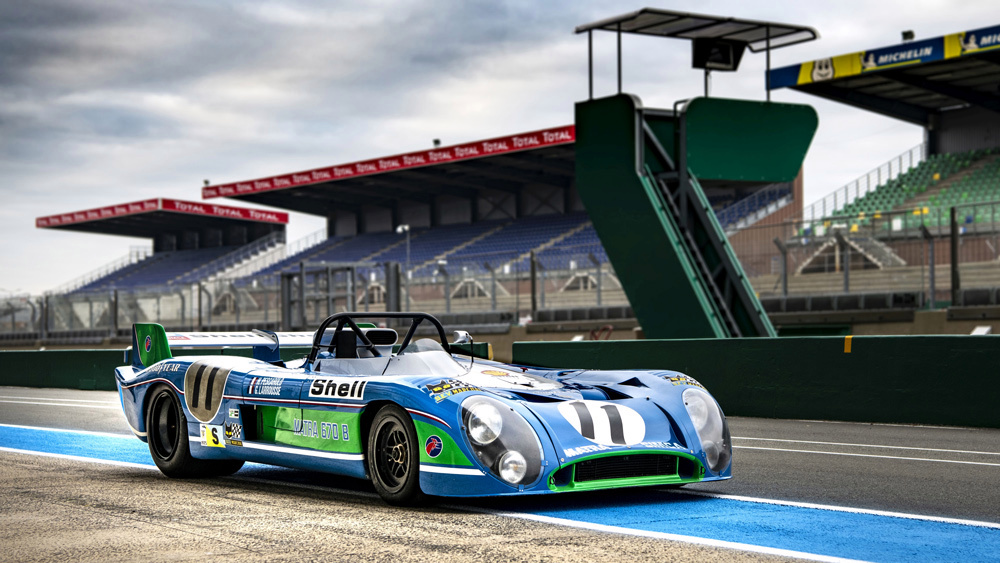 Will This Le Mans-Winner Set A New Auction Record?

Cars that win the 24 Hours of Le Mans automotive endurance race rarely come to auction. Appropriately enough, the first Le Mans winner offered through Paris-based auction house Artcurial is impeccably French. The 1972 Matra MS 670, the first of three Matras to win Le Mans between 1972 and 1974, headlines Artcurial’s Parisienne 2021 sale on February 5. The Matra is expected to fetch as much as $12.1 million.

The vehicle represents a unique piece of racing history beyond its Le Mans victory. In this Matra, Graham Hill became the first and, so far, only driver to achieve the Triple Crown of Motorsport: winning the Indianapolis 500, the Formula 1 World Drivers’ Championship, and Le Mans. Hill managed this feat despite losing his friend and fellow competitor, Joakim “Jo” Bonnier, in a fatal accident on the morning of the second day of the French endurance race. 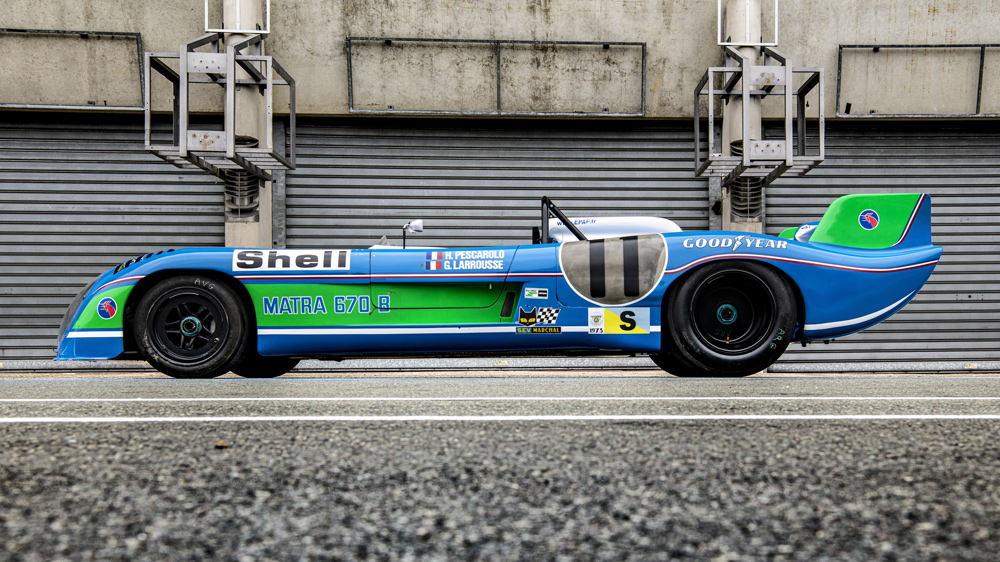 The 1972 Matra MS 670 race car on offer through Artcurial. Photo by Philippe Louzon, courtesy of Artcurial.

The car’s racing career ended in July of 1973, when Matra CEO Jean-Luc Lagadère converted it to a showpiece for the Matra museum. It was painted in 1973 Matra livery, including the bright green associated with Hill’s co-winner, Henri Pescarolo. Its gearbox and longer tail reflect the 1973 configuration as well. Once the marque notched its third consecutive Le Mans win, Lagadère withdrew it from competition. He’d done what he set out to do and had nothing left to prove. 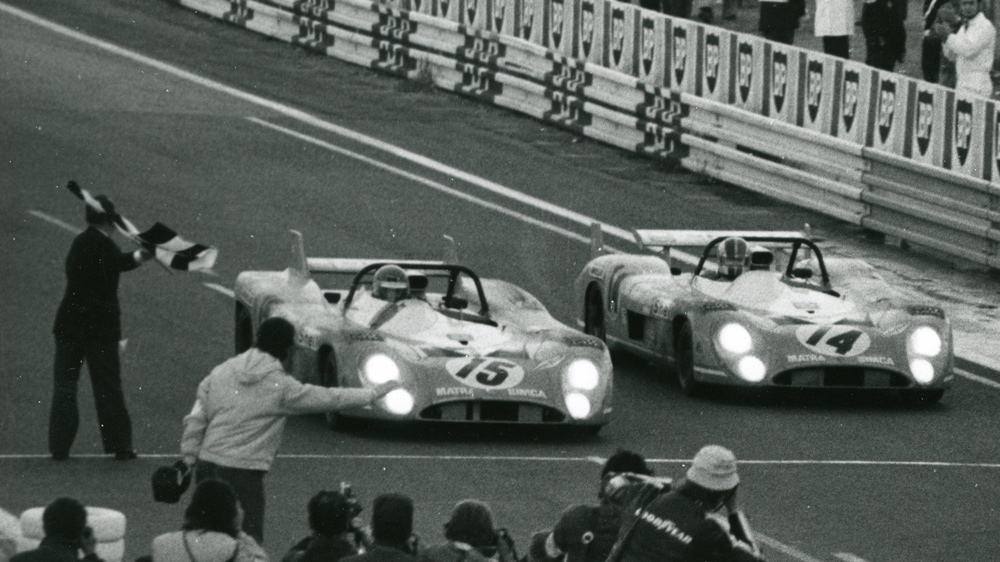 Now a new contest looms: Despite its estimated value, is there a chance the Matra could exceed expectations and set a new world auction record for a Le Mans–winning car? The current record belongs to a 1955 Jaguar D-type that triumphed in 1956 and sold at the RM Sotheby’s Monterey auction in 2016 for approx. $28.5 million. It’s also worth noting that a 1956 Aston Martin DBR1, regarded as a sister car to the 1959 Le Mans–winner, commanded around $29.6 million at the RM Sotheby’s Monterey sale the following year. Artcurial officials are hopeful that the Matra will succeed on the block just as it did in the early 1970s. 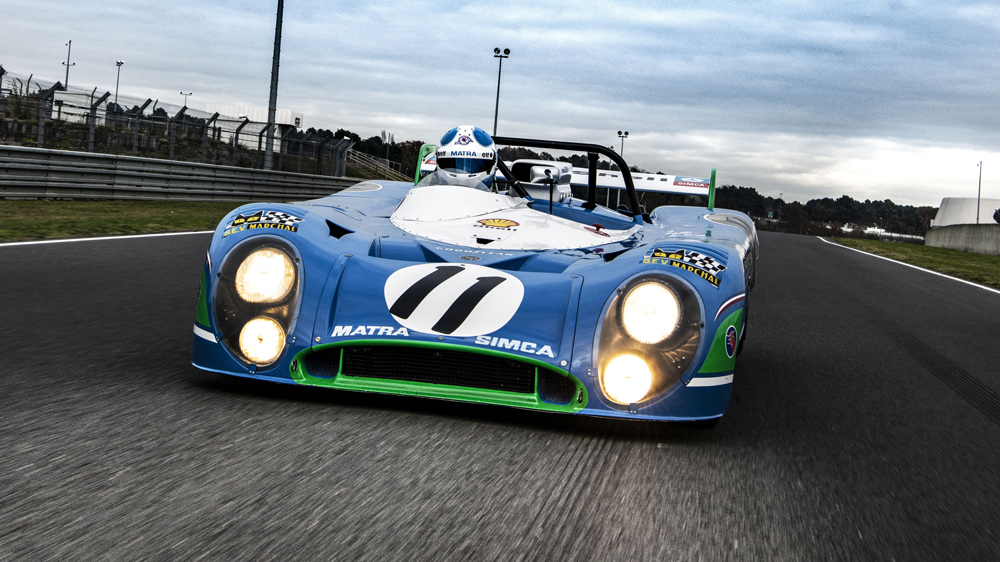 This Matra was driven to victory by racer Graham Hill. Photo by Philippe Louzon, courtesy of Artcurial.

Also featured in the Artcurial auction is a 1932 Bugatti Type 55 Roadster ($6.5 million to $9.6 million). Bugatti Type 55s are rare by definition, as a total of only 38 examples were made and just 29 still exist. Five of the 38 featured coachworks by Vanvooren, and two of those five survive. This example is the only Vanvooren-bodied Bugatti Type 55 with matching numbers on its chassis, engine, gearbox and axle. The two-seater has also retained 70 percent of its wooden frame and original body despite a robust mid-century rally career distinguished by a win at the inaugural Lyon-Charbonnières Rally in 1947. 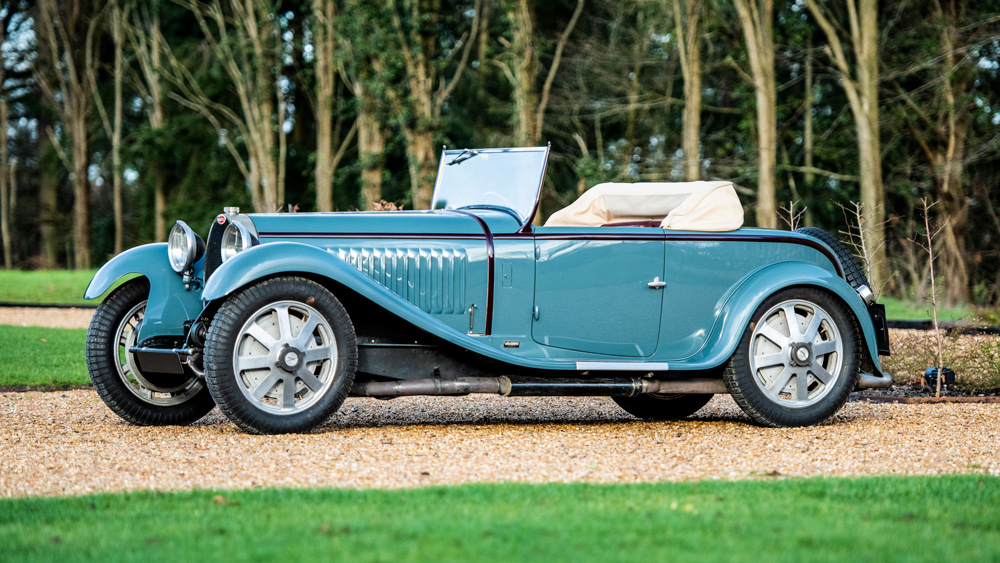 On February 6, Artcurial will sell automobilia from the collection of the late Giuseppi Neri, a friend of Enzo Ferrari and manager of Cavallino Restaurant, a dining establishment in Modena that serves as the de facto canteen for Ferrari. More than 100 pieces from Neri will appear in the sale, including a helmet that Michael Schumacher wore during the 2005 Formula 1 season and a Ferrari F412 T2 engine from 1995, the last V12 built and used by Ferrari’s F1 team. 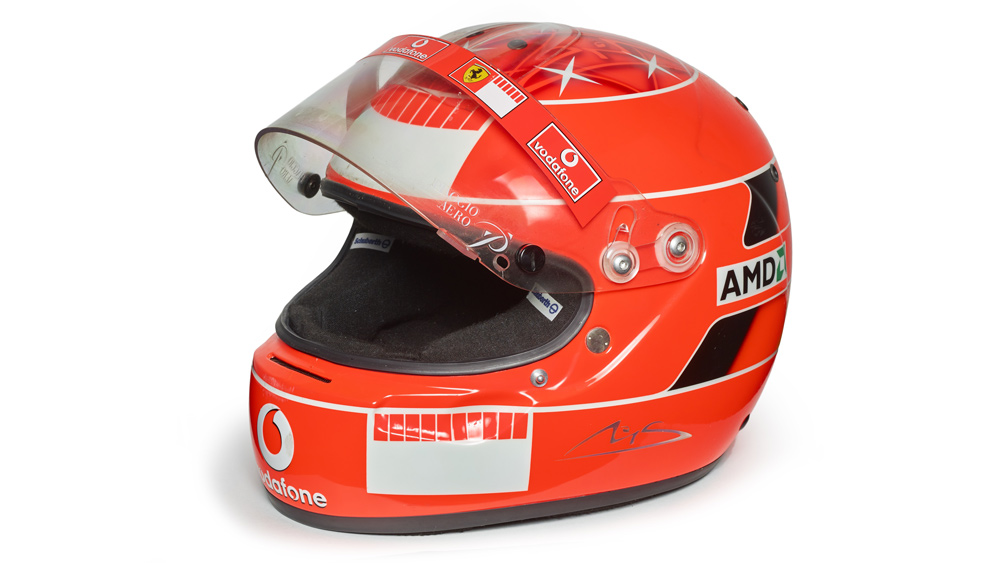 A helmet worn by Michael Schumacher during the 2005 Formula 1 season. Photo by TH. Hennocque, courtesy of Artcurial.

The Artcurial auction is presented in partnership with the annual French automotive show Rétromobile. While also taking place in Paris, the 2021 edition of Rétromobile has been rescheduled for June.