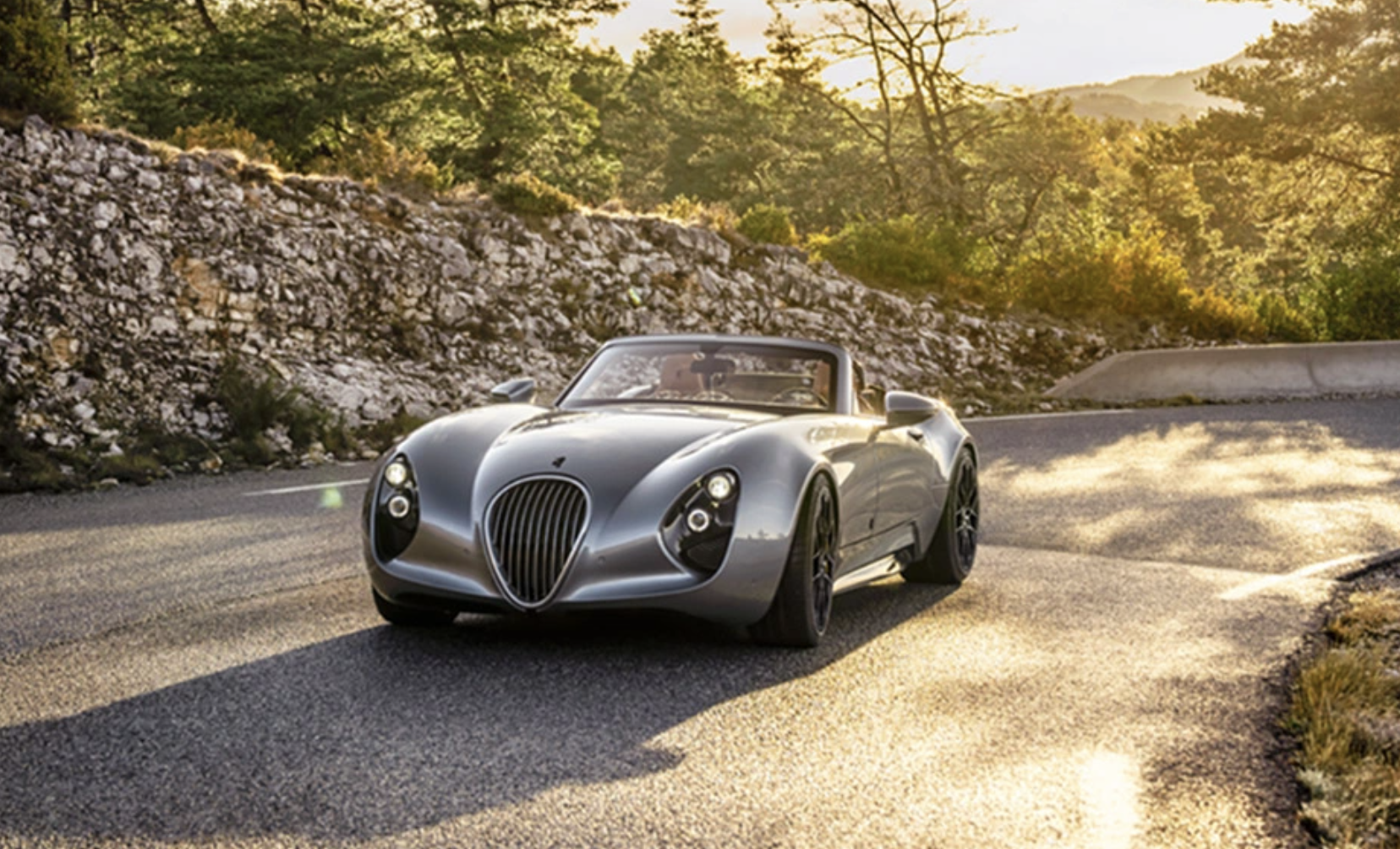 The battery-powered convertible has two electric motors on its rear axle that deliver a total of 500kW.

Even boutique carmakers are embracing electrification.

German sports car specialists Wiesmann has returned from an eight-year hiatus with its first EV.  Dubbed Project Thunderball, the battery-powered roadster combines a mid-century sense of style with today’s technology.

Like so many of its predecessors, Weissman’s latest open-top creation features a curvaceous and heavily British-inspired exterior. Elements of a classic sports car like the Jaguar XK120, MGA Twin Cam and AC Ace can be seen in everything from the two-seater’s faux fascia to its clamshell hood to its heavily sculpted fenders. This retro feel carries over to its interior, which has gauges galore and quilted leather upholstery. There are several modern conveniences, though, like a digital display for the driver, a touchscreen infotainment system and sport-style seats. 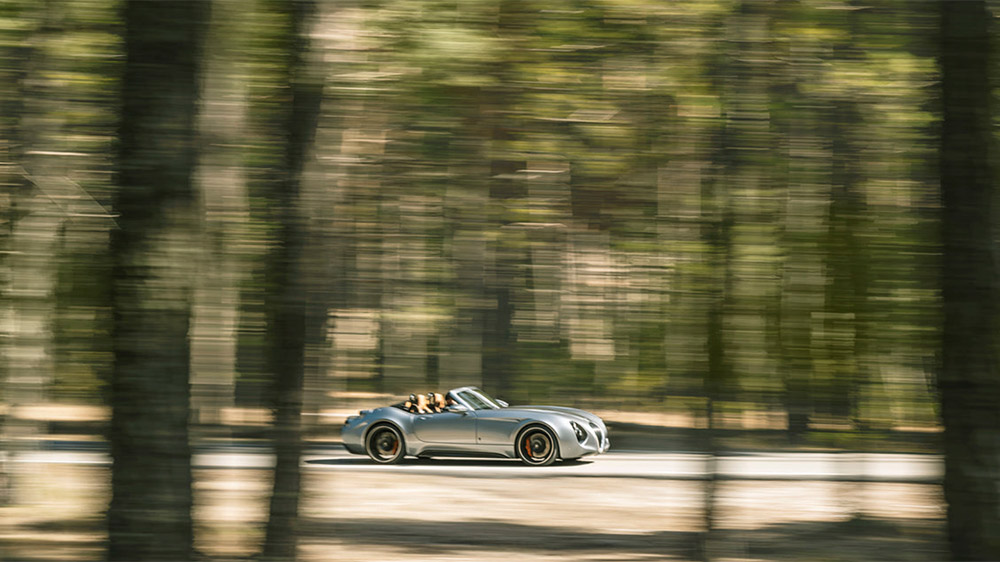 Project Thunderball’s powertrain consists of two electric motors, but in a unique twist, they’re both mounted on the rear axle, as opposed to the more common front-and-back configuration. That also means the vehicle is rear-wheel-drive, which is something some purists will tell you should be true of all sport cars. The pair of motors are capable of generating 500kW and 1100Nm of torque, which is enough grunt to launch it from zero to 100km/h in 2.9 seconds, according Weissman. We’ll have to wait to learn its top speed, though.

The car’s all-electric drive unit is powered by an 83kWh battery pack. Thanks to this, the marque says its EV should be able to travel 500km on a charge. The 500km mark is the range more and more automakers are targeting, and it’ll be interesting to see if the German manufacturer can deliver on it. The battery has a charging capacity of 300 kW so topping it up shouldn’t be too arduous a task. 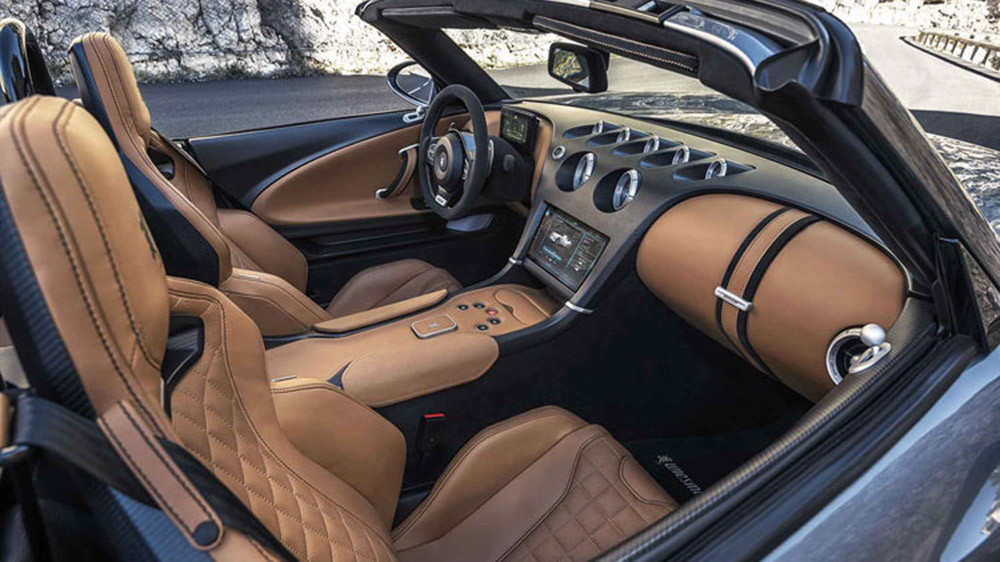 Inside the Project Thunderball Weismann

No release date or pricing info has been announced, but Project Thunderball has us intrigued. Especially since the photos released by the brand suggest the car is more than just a fanciful concept. You can sign up for EV’s waiting list and updates now through the company’s website.

Check out more photos of Project Thunderball below: 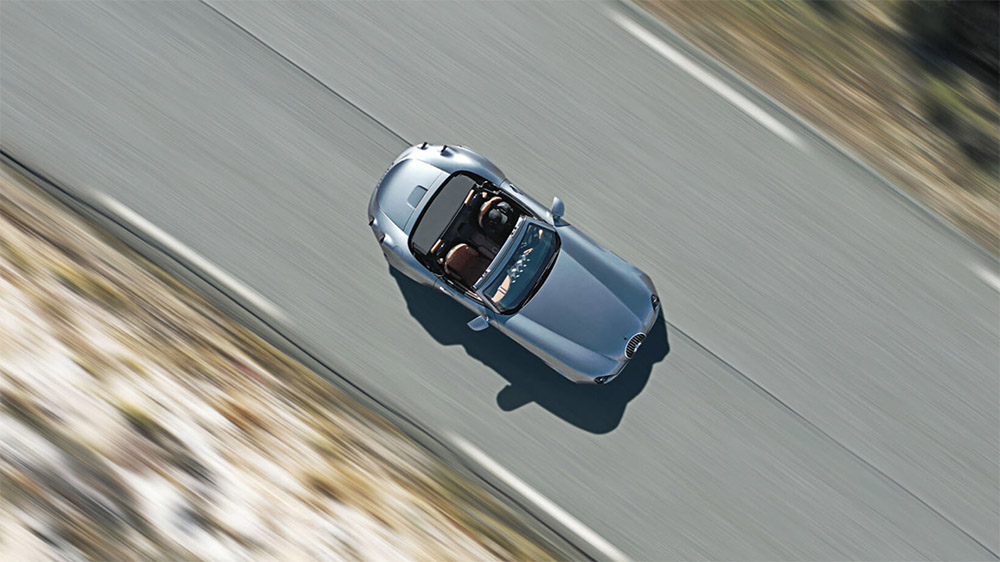 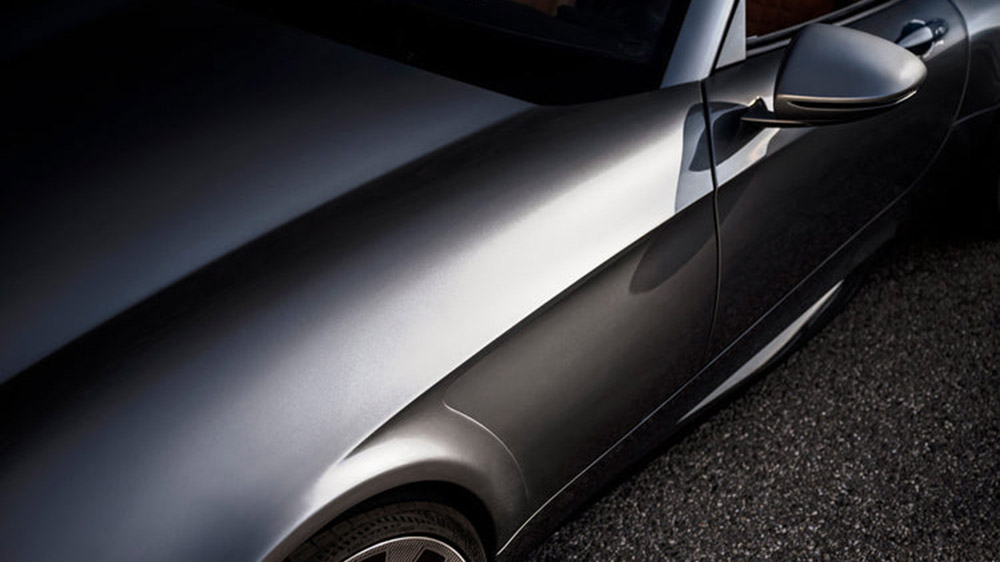 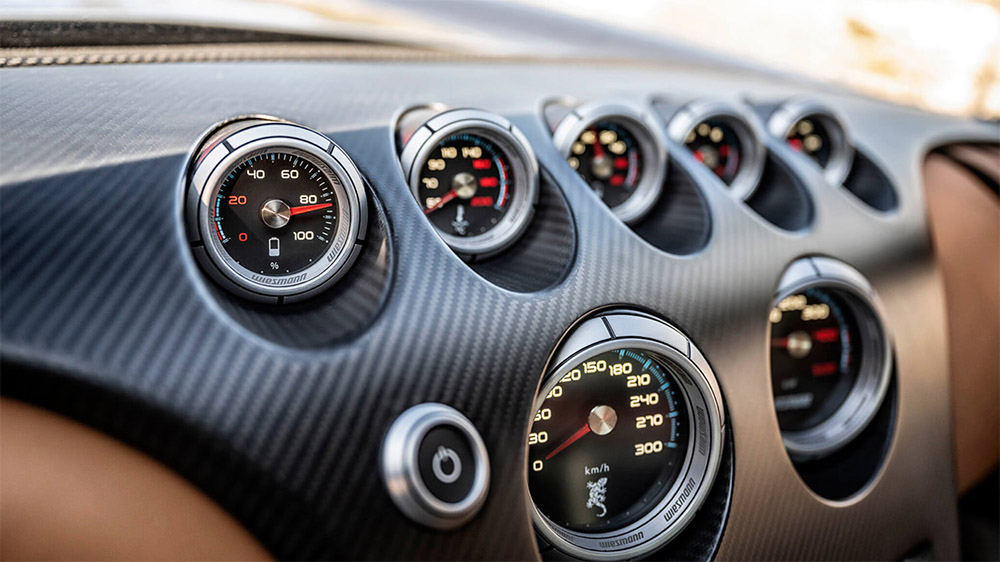 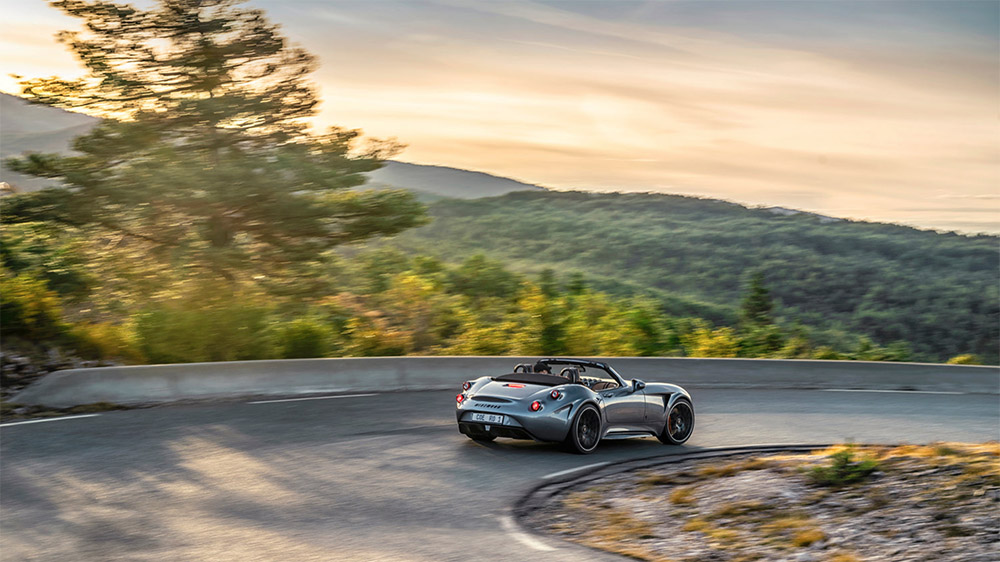