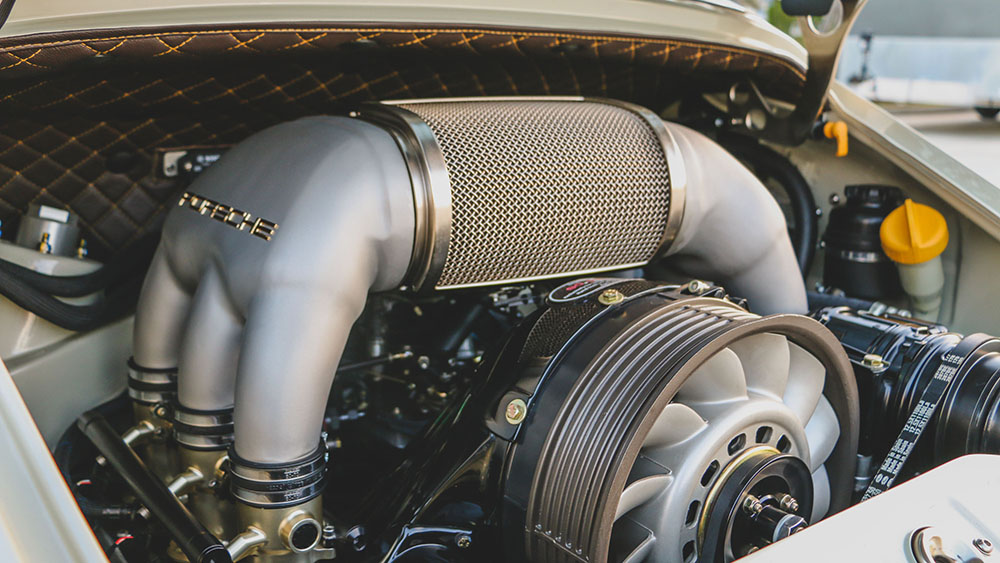 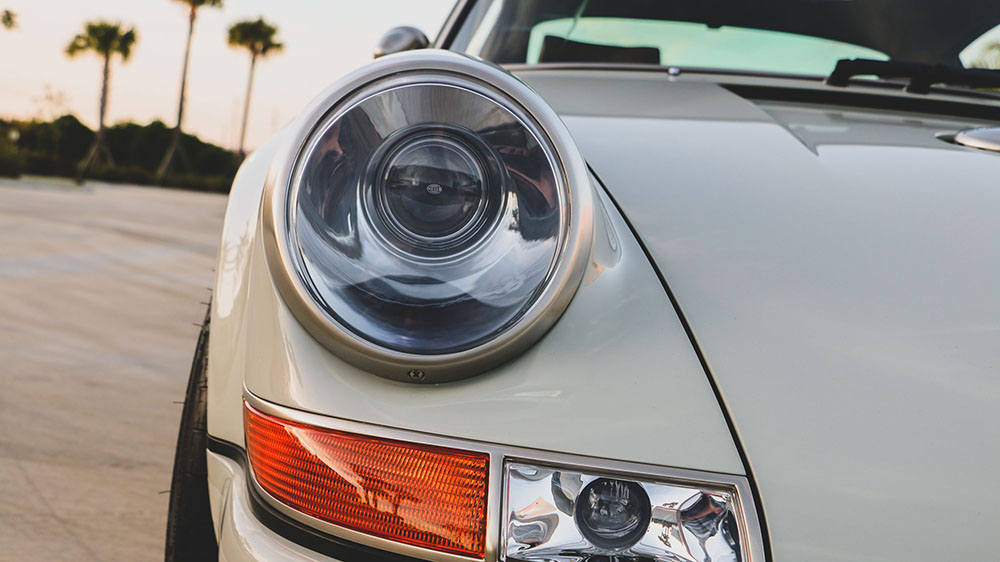 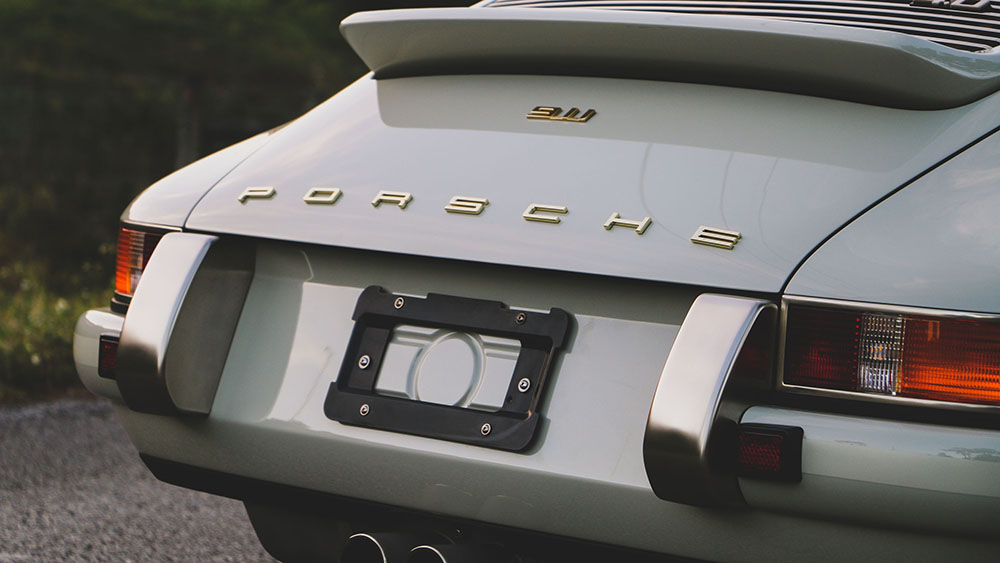 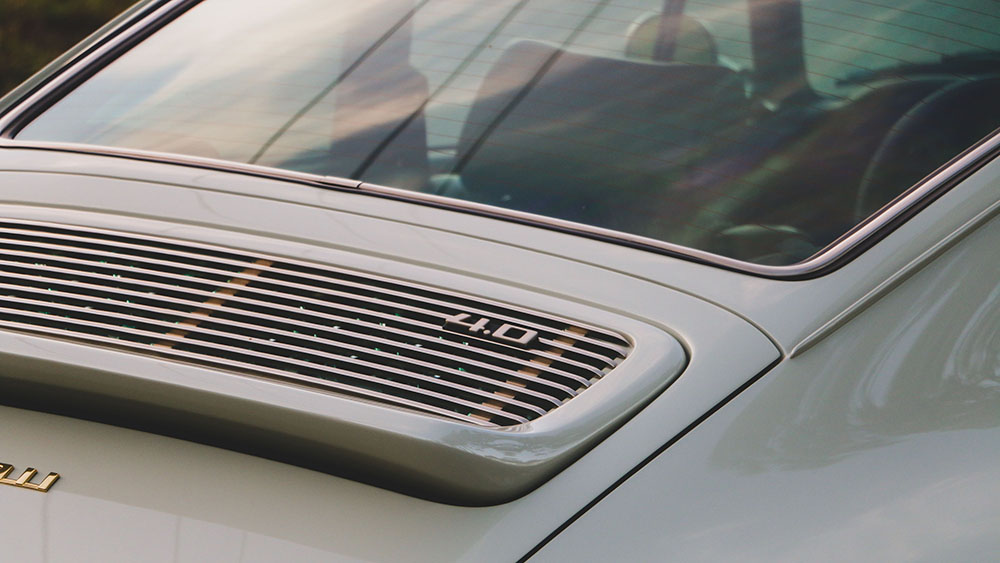 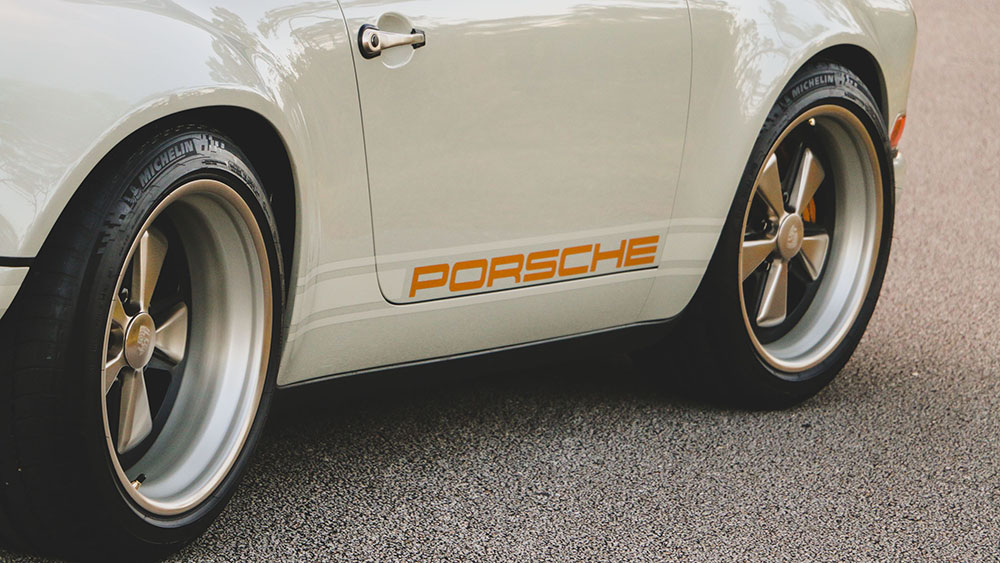 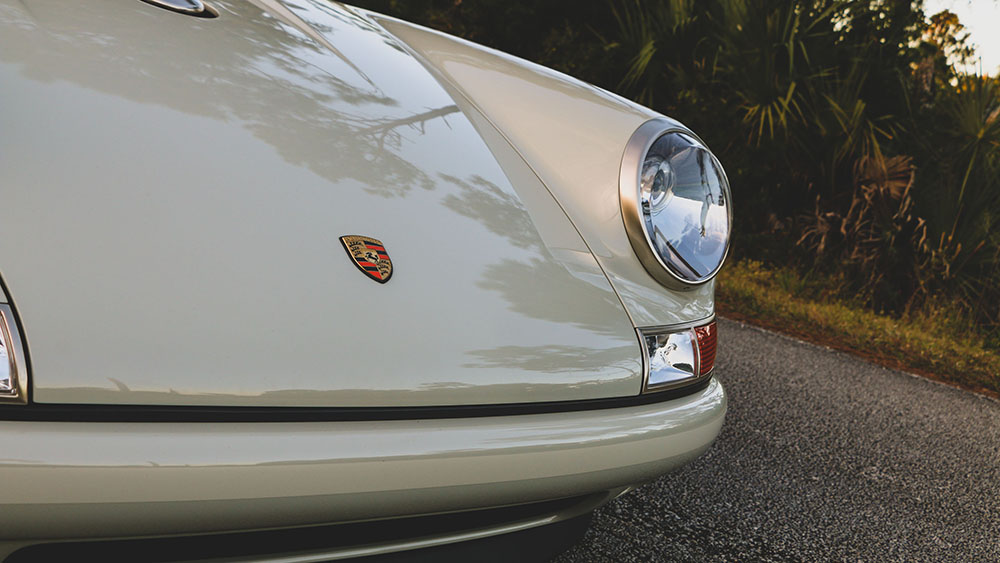 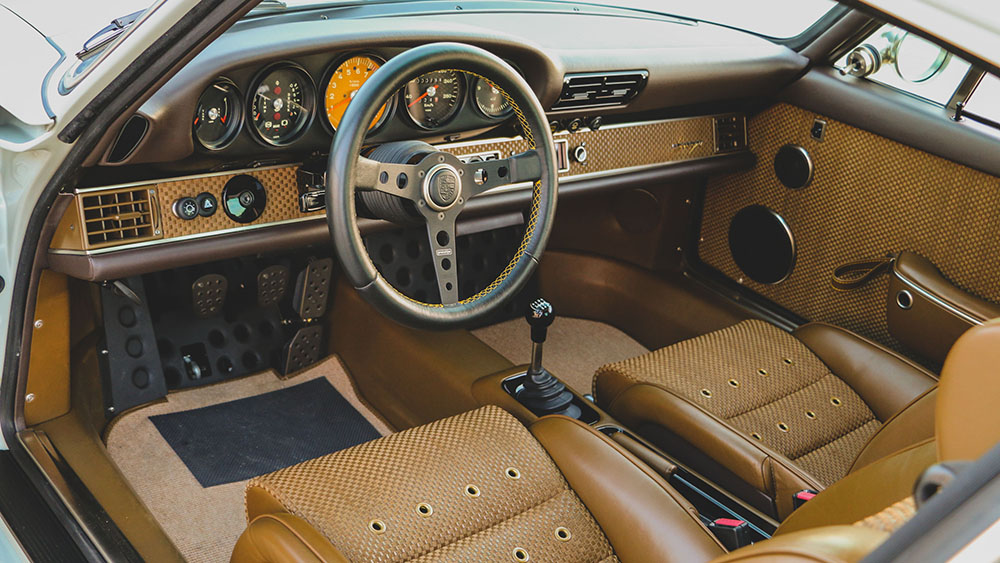 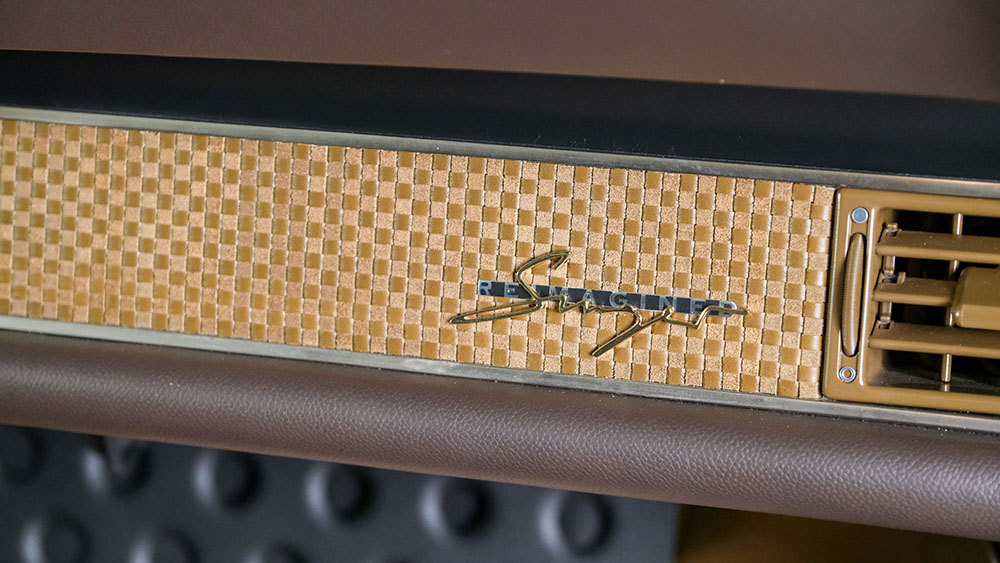 This Restored ’89 Porsche 911 Could Be Yours

Skip the queue and grab this Singer.

It’s not uncommon for collectors to wait eons for one of Singer Vehicle Design’s custom Porsches. In fact, the ever-growing waiting list for a new build sits at roughly three years. Fortunately for those with little patience, one such restomod is now up for grabs.

The rarity in question is a 1989 Porsche 911 reimagined by Singer that was commissioned by a Canadian entrepreneur and philanthropist in August of 2016. The one-off took some 12 months to come to fruition and involved a complete overhaul of the original retro ride. It’s now being offered by RM Sotheby’s for approximately a hair under $1.2 million.

As with Singer’s other creations, this bespoke beauty was based on a 964-generation 911 that has been completely stripped down and reworked. It sports new lightweight carbon-fibre bodywork finished in an elegant Geyser Grey, along with Bahama Yellow brake callipers that sit behind Fuchs-style wheels. 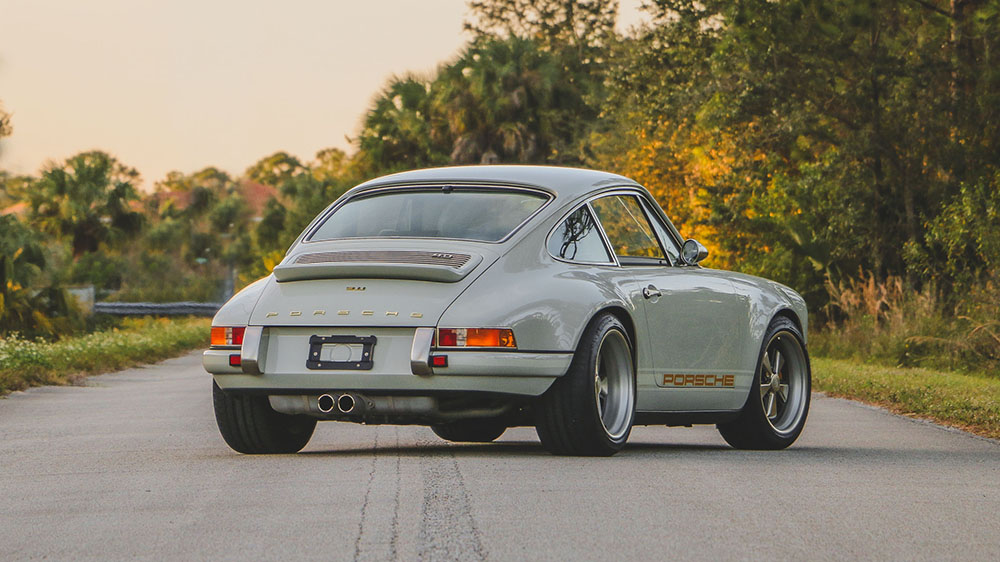 The custom ride took a year of painstaking work to complete. Courtesy of RM Sotheby’s

The singular sports car is emblazoned with subtle ghosted side stripes with orange “Porsche” lettering in case you need a reminder of what kind of four-wheeler you’re helming. It also has a centre-fill fuel filler protruding from the hood, which gives a little motorsport-inspired flair to the build.

The interior, meanwhile, pairs plush tobacco-toned leather with eye-catching Bahama Yellow accents on the tachometer and Momo Prototipo steering wheel. Like the rest of the 911, it appears to be in excellent condition.

Under the hood, the marque’s standard 4.0-litre air-cooled flat-six was treated to an upgrade by California’s Ed Pink Racing Engines at a cost of around $114,700. It can now punch out just shy of 300kW and no doubt delivers a nice hum.

The original owner dropped some $969,000 on this Singer and has only driven it roughly 800 kilometres. As such, it does not come cheap. The one-of-a-kind coupe has an asking price of $1, 192,000. Still, it might beat waiting in line for three years to customise your own.