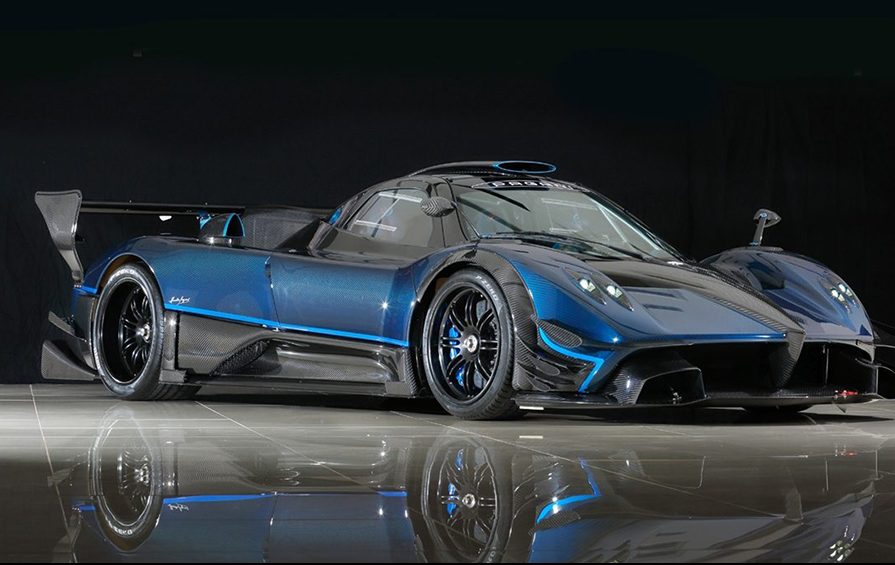 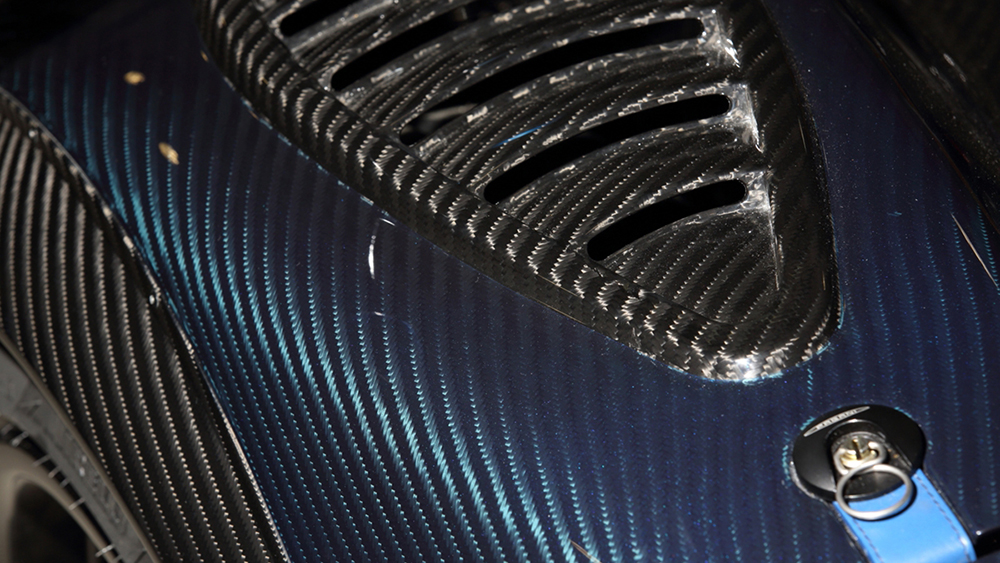 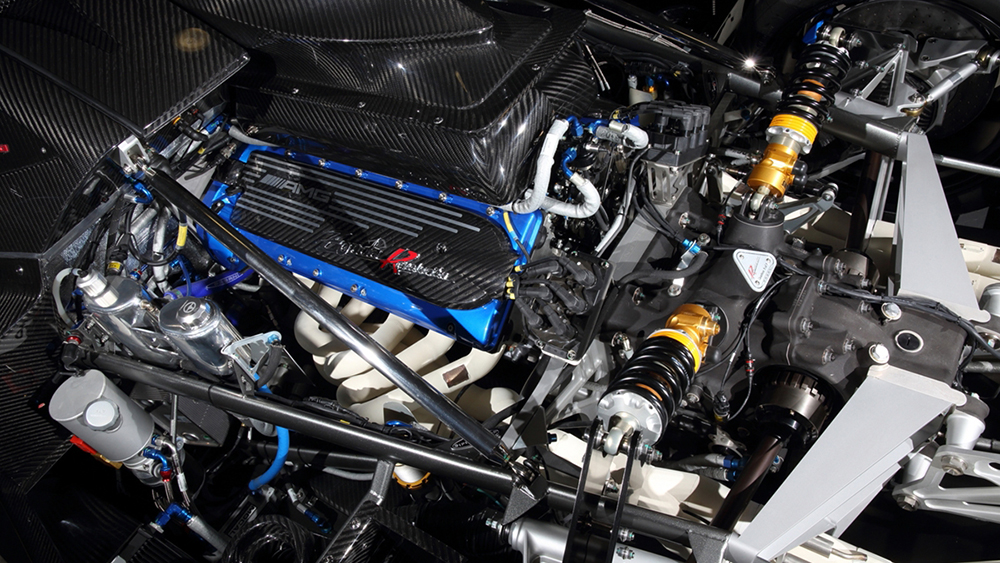 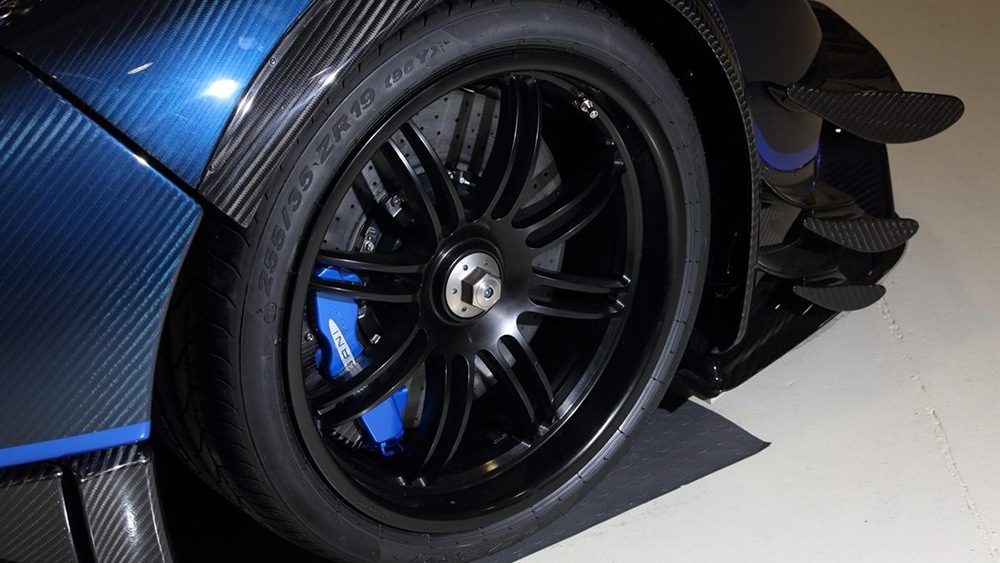 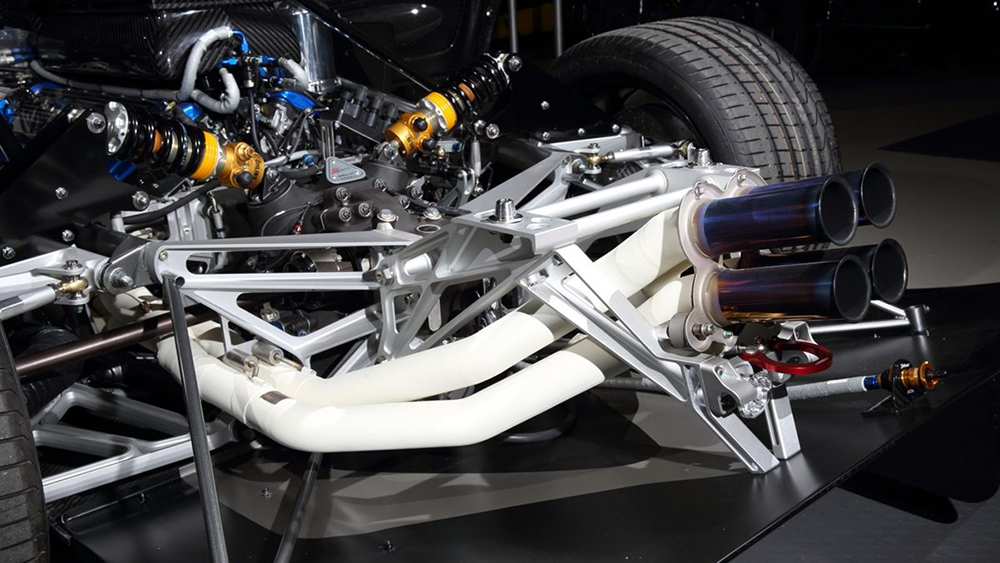 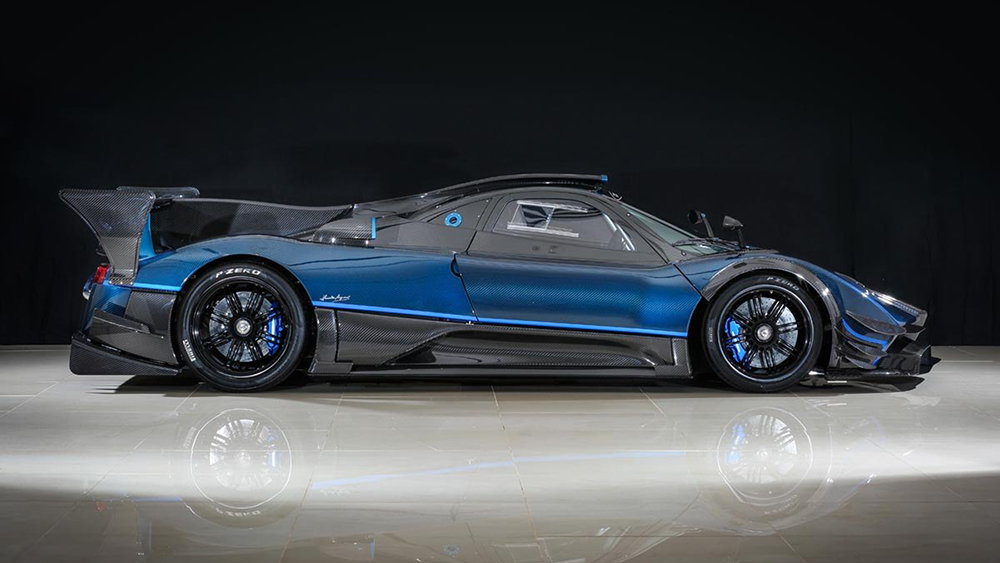 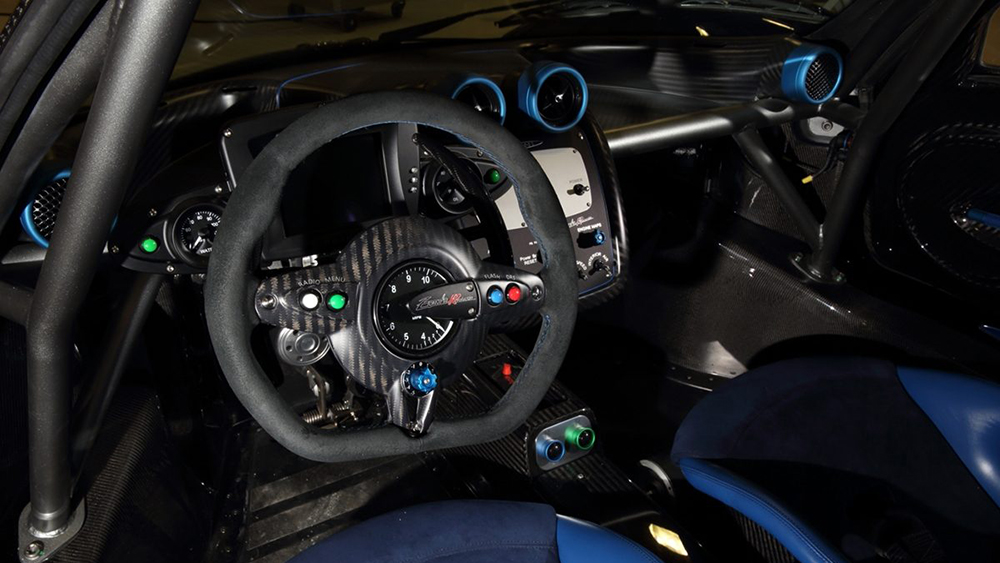 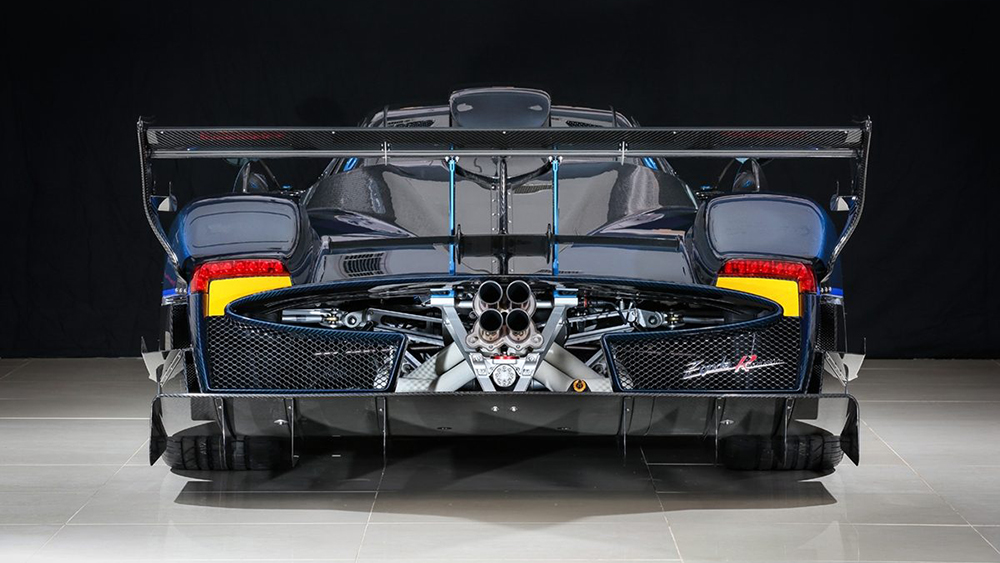 Nobody does bespoke quite like Pagani. For proof, just look at this rare, tailor-made Zonda Revolución that’s currently being readied for auction.

The Italian marque first unveiled the Revolución back in June 2013 as a swan song of sorts for the Zonda. Based on the track-only Zonda-R, the high-powered hypercar was limited to just five examples which makes it especially coveted among collectors.

This particular example is believed to be the only one of the quintet to sport a blue carbon-fibre exterior that would make Horacio Pagani’s heart swell with pride. (Robb Report reached out to confirm this, but the marque is yet to respond.) This theme extends to the luxe interior, which features swathes of carbon fibre and blue accents. The seats are also clad in two-tone blue Alcantara and leather while the air vents and various gauges sport a similar hue. 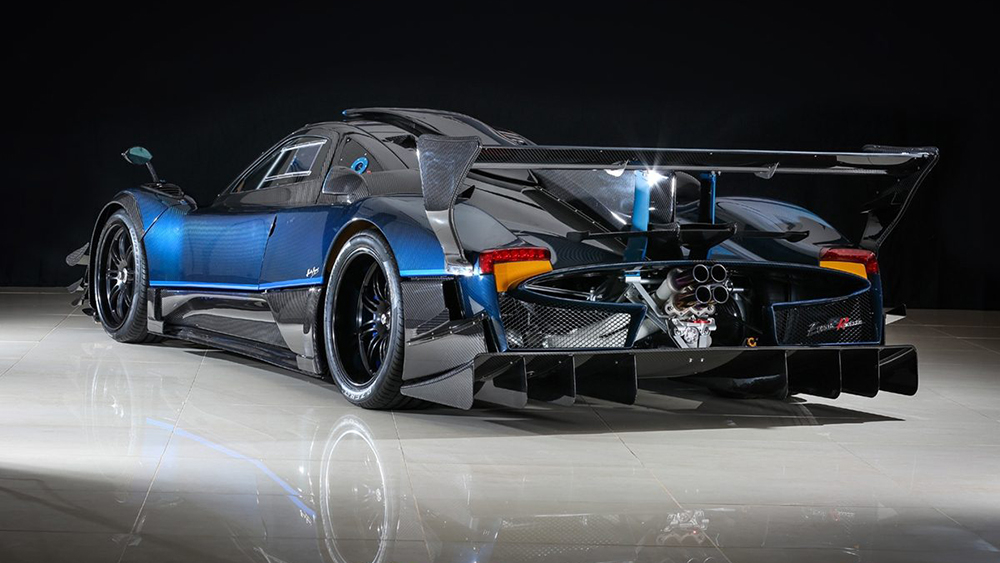 Beyond aesthetics, the Revolución packs the breakneck speed and thrilling performance of a trophy snatching race car. Under the hood, it packs the same Mercedes-Benz AMG 6.0-liter V-12 found in the Zonda R, which is mated to a transversely mounted, magnesium-cased six-speed sequential gearbox that snaps from gear to gear in 20 milliseconds.

The setup allows the 1070kg beast to churn out 596kW and 730Nm of torque. According to Pagani, the four-wheeler can rocket from zero to 100km/h in just 2.7 seconds and hit 247kg at full tilt. It goes without saying, the Revolución is a track-only toy.

At 1.3kg per horsepower, traction control is somewhat essential. As such, Pagani equipped the Revolución with a Bosch-based TC system featuring 12 different settings. This works in tandem with a “renewed” ABS system that utilizes Brembo’s lighter and stiffer Formula 1–derived carbon-ceramic brakes. 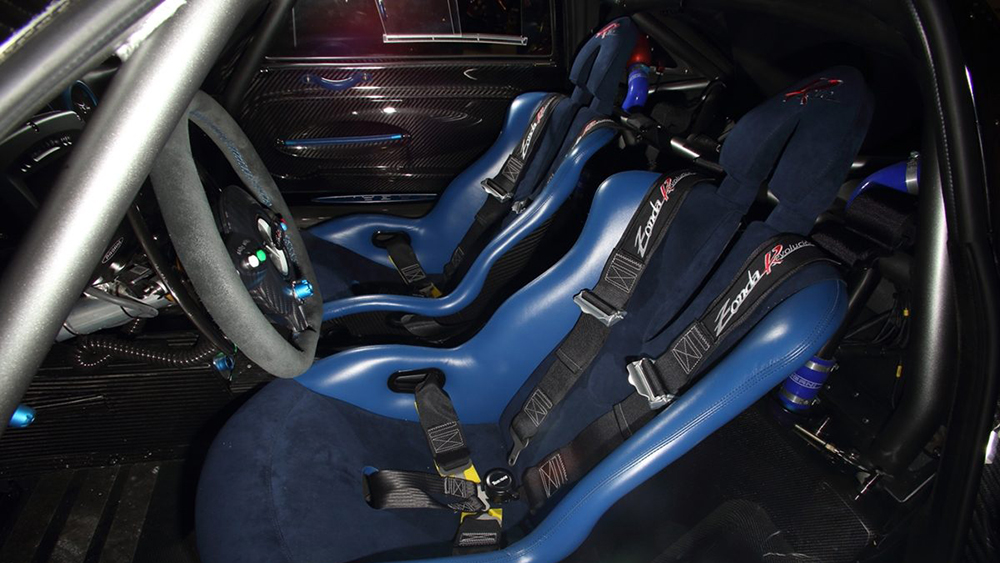 To top it off, the Revolución is jam-packed with splitters and spoilers along with a vertical rear stabiliser. To further improve handling, the rear wing features an F1-like Drag Reduction System (DRS) that can be manually operated at speeds above 62 mph.

While BH Auction is yet to share details regarding the sale or give an estimate for the rare ride, collectors should be prepared for both a bidding war and sky-high hammer price. The Revolución had an original sticker price of approx. $3.7 million and Zondas can easily attract up to $6.4 million at auction. Hey, that’s the price you pay for a truly revolutionary ride.