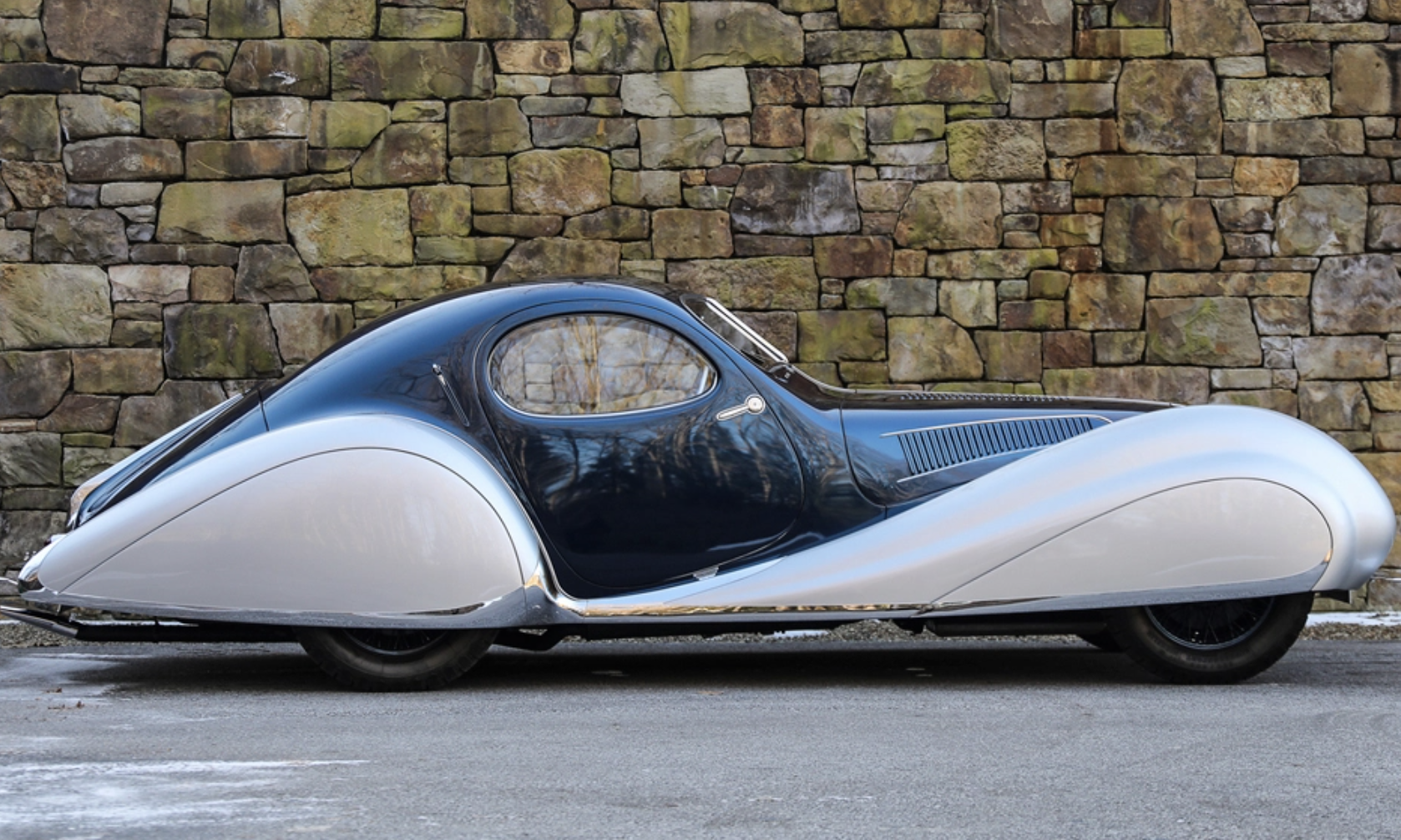 The Most Expensive French Car Ever Sold At Auction

The Talbot-Lago sold for an incredible $18.6 million.

The car world was expecting big things from one particular 1937 Talbot-Lago earlier this month, and, well, the vintage ride did not disappoint.

The coveted T150-C-SS Teardrop Coupe in question—chassis No. 90107—sold for around a record-breaking $18.6 million at Gooding & Company’s live auction at Florida’s Omni Amelia Island Resort on March 4. Shattering the pre-sale estimate of $13.8 million, it’s now the most valuable French car ever sold at auction and the most expensive Talbot-Lago in existence.

The high hammer price isn’t a total surprise. For starters, this Goutte d’Eau, or “Teardrop,” variant is one of only a handful to feature bodywork designed and fabricated Figoni et Falaschi. It’s also one of just two to sport elegant all-alloy Modèle New York coachwork, and the only such example with its exterior still intact. 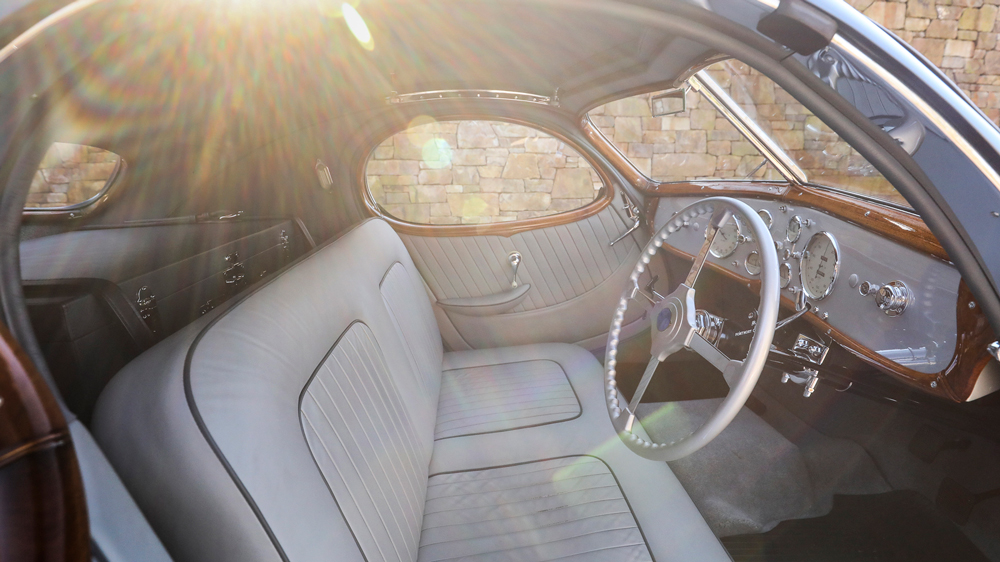 The automobile is equally gorgeous on the inside. Photo by Mathieu Heurtault, courtesy of Gooding & Company.

Under the hood, meanwhile, lies a 4.0-litre inline-six engine with overhead valves and three Zenith-Stromberg carburettors that’s capable of churning out about 104kW at 4,100 rpm. In addition, the coupe is fitted with a Wilson pre-selector gearbox, which allows the driver to “pre-select” the next gear, along with four-wheel mechanical brakes, a front independent suspension and a live rear axle. All of this combined was enough to render the T150-C-SS a real performance car for the time. 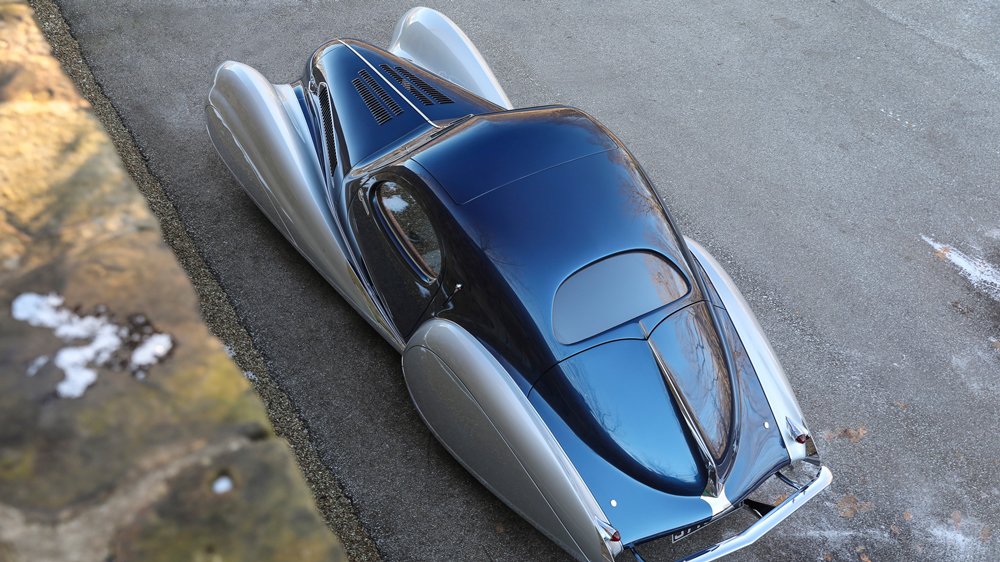 The car was one of only two examples of the all-alloy Modèle New York body style from the coachbuilder, and the only one extant. Photo by Mathieu Heurtault, courtesy of Gooding & Company.

To top it off, this Gallic beauty was treated to fastidious restoration work in the early 2000s and was returned to its original specification, including its blue and silver paint. The 85-year-old car has appeared at numerous auto shows, though this was the first time it had been put up for public sale since 1950. 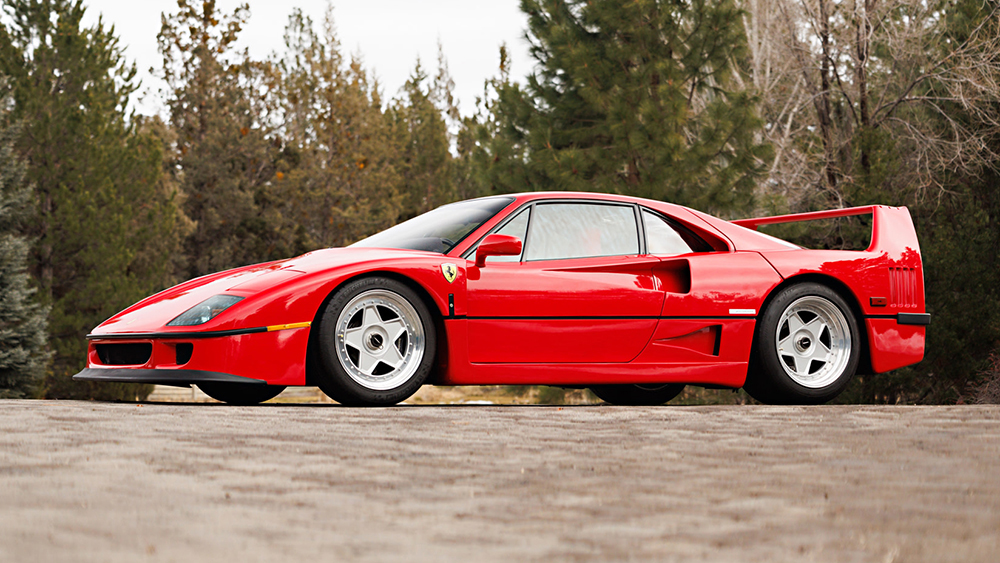 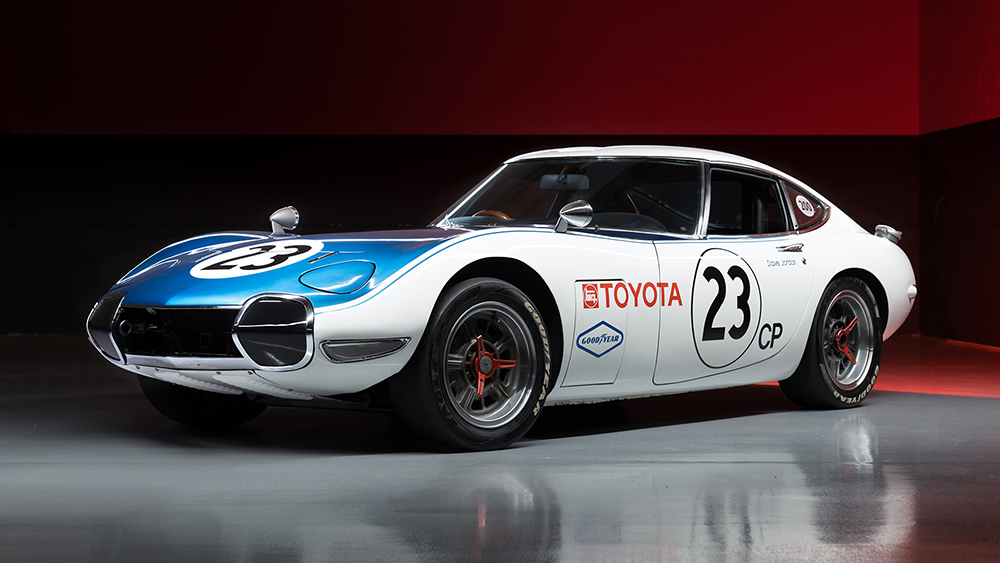 Gooding & Company sold 91 lots out of 99 and garnered $92.4 million in full. In fact, this month’s sale marks the auction house’s most profitable Amelia Island event to date. It has the Talbot-Lago to thank for that.