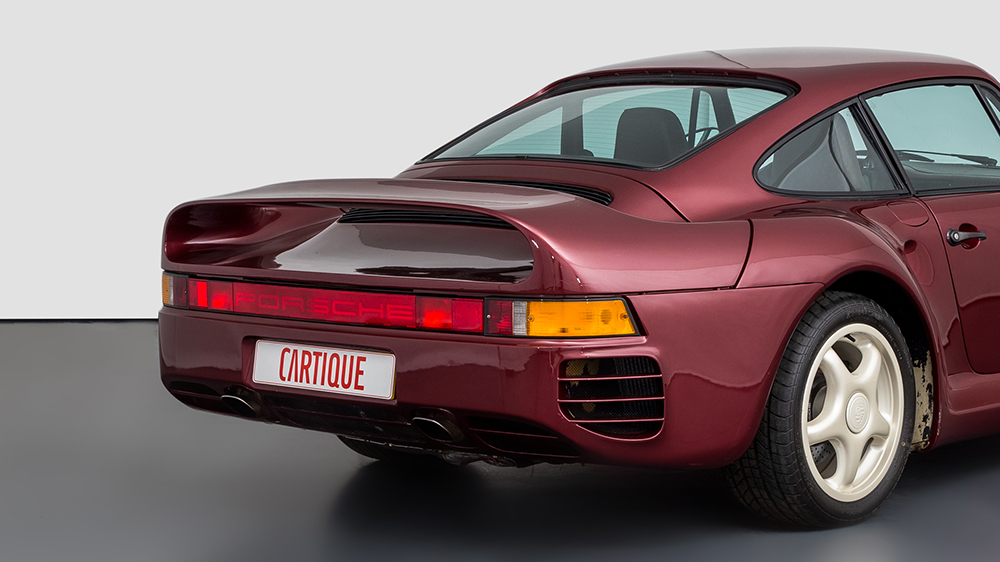 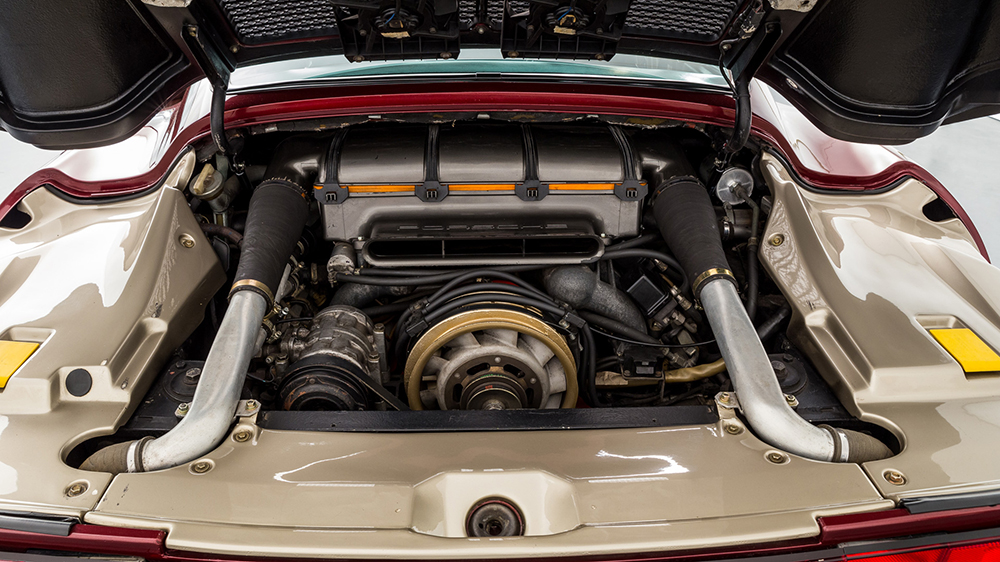 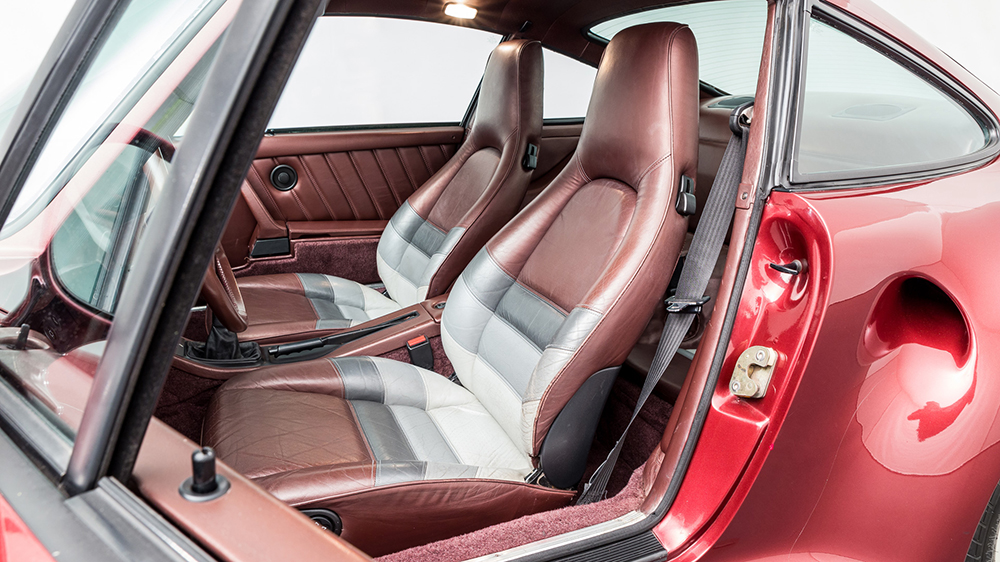 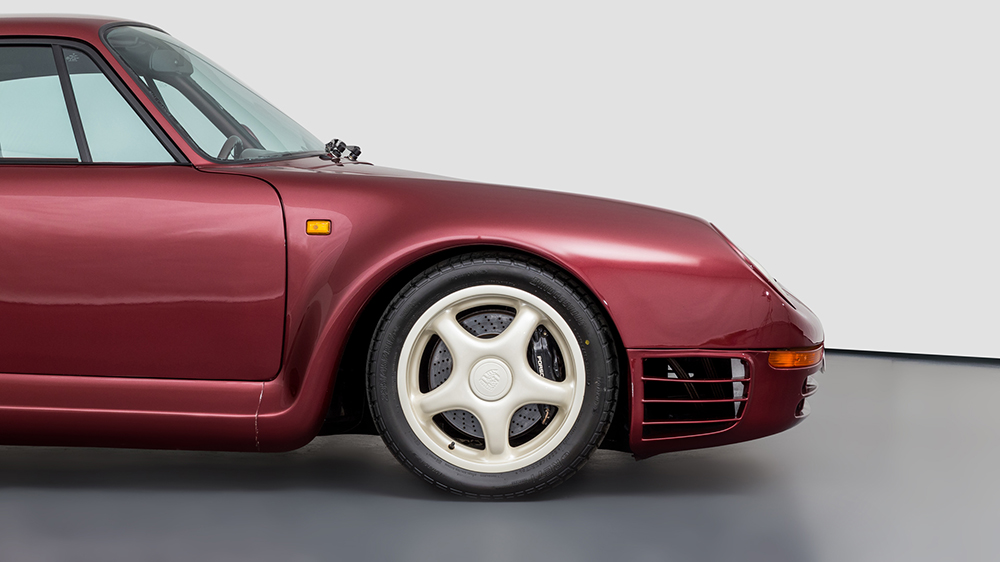 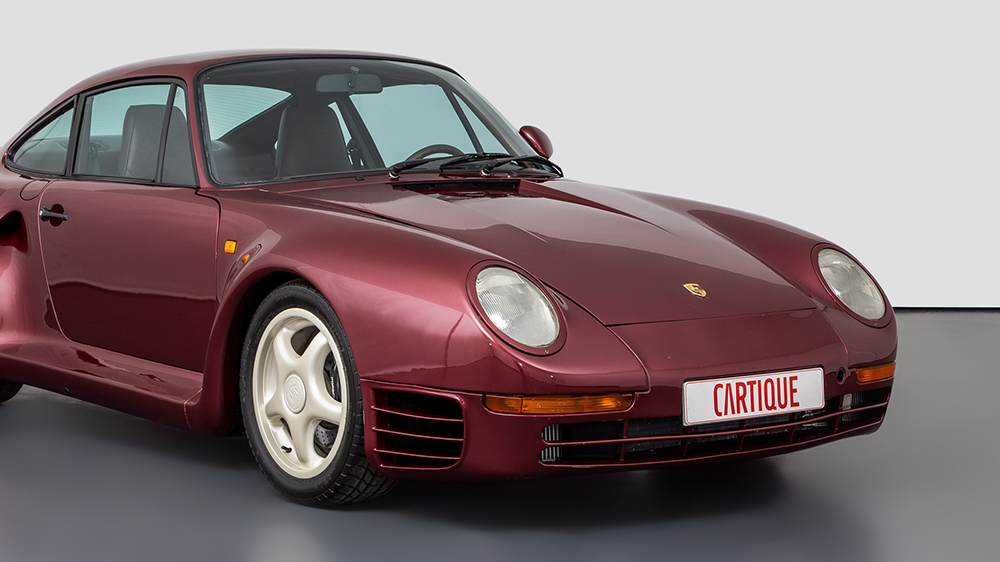 Price, essentially, is upon request. Restomods of the 1980s supercar can cost more than $3 million.

When it comes to 1980s Porsches, there’s no model quite like the 959. And now one of the prototypes that helped make the supercar so special could be yours.

Mechatronik, a rare car dealer based in Germany, just listed a 959 F-Series prototype for sale on its website, spotted by Motor1.com. The gorgeous car is just one of 12 prototype models built during the development of the legendary speed machine, only four of which survive today.

Introduced in 1986, the 959 was, essentially, the German marque’s attempt at a street-legal race car. This isn’t hyperbole, either, as it was originally designed to compete as a class B rally car. When the stylish coupé arrived on the scene, it was actually the fastest production car of all time thanks to its 317km/h top speed. It was also one of the most technologically advanced road cars of the era. Powered by a 2.8-litre flat-six that generated 331kW and 500nm of twist, it was one of the first high-performance vehicles to feature all-wheel-drive. This last feature struck such a chord that Porsche made it standard on all of its turbocharged vehicles going forward. 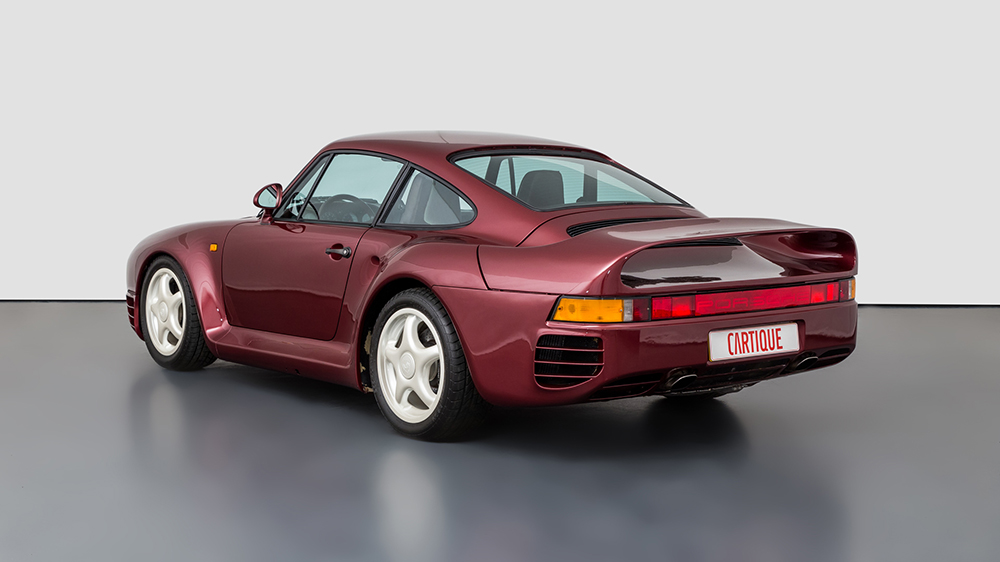 Dating back to 1985, this particular example is the seventh of 12 F-series prototypes and was used to test out electrical systems and for hot weather testing in Europe and the US, according to the dealership. It’s finished in a pleasing coat of Ruby Red, with a matching leather interior, and is almost identical to the final production model, with a few key differences: it lacks a side view mirror, power steering and ride-height control. Despite being 36 years old, it appears to be in impeccable shape and has just 16,789 miles on the odometer. 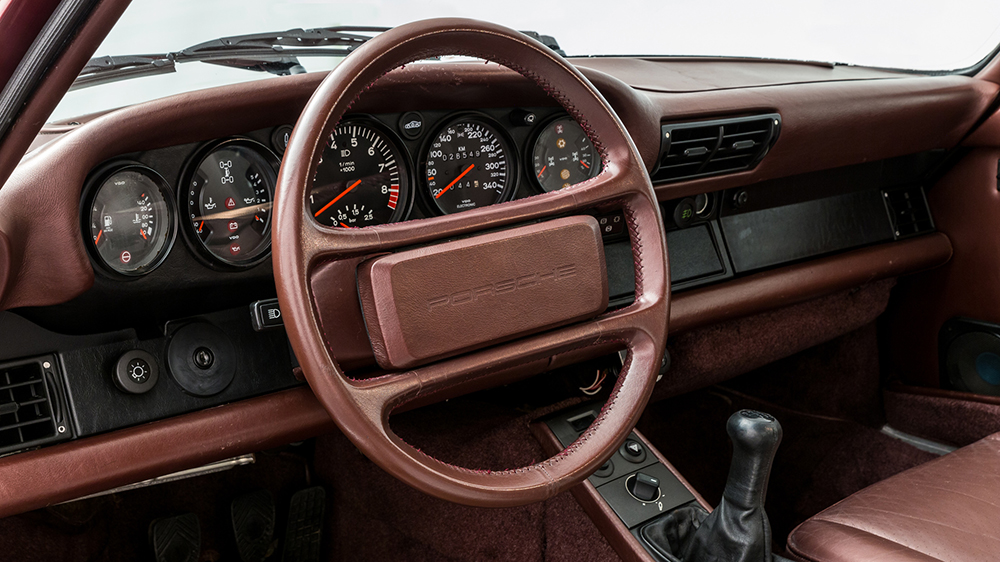 Inside the 959 F-Series prototype Mechatronik

At this point, you may be wondering how much such a historically important 959 is going to set you back. That info is conveniently missing from the listing, but Mechatronik has a form for inquiries on its website. We imagine the cost will be quite steep, though with 959 restomods selling for more than $3 million.