There Are Only 40 New Bugatti Chirons Left

The Bugatti Chiron has entered the home stretch. The French marque recently announced that only 40 build slots remain for its current-generation hypercar. Bugatti has been adamant since the very beginning that only 500 examples of the vehicle would be produced, and thanks to a recent boom in sales, that number is coming up quicker than anyone expected.

The announcement comes five-and-a-half years after the Chiron made its debut at the 2016 Geneva Motor Show—and what a vehicle the Veyron replacement has turned out to be. The hypercar rocks an 8.0-litre W-16 engine that pumps out a beastly 1087kW. It rockets from zero to 100km/h in 2.5 seconds and reaches a top speed of 420km/h. And that’s just the standard version, as the Chiron’s popularity has given rise to several variants—the Sport, Pur Sport and Super Sport—special editions and one-offs, like the $24 million La Voiture Noire. 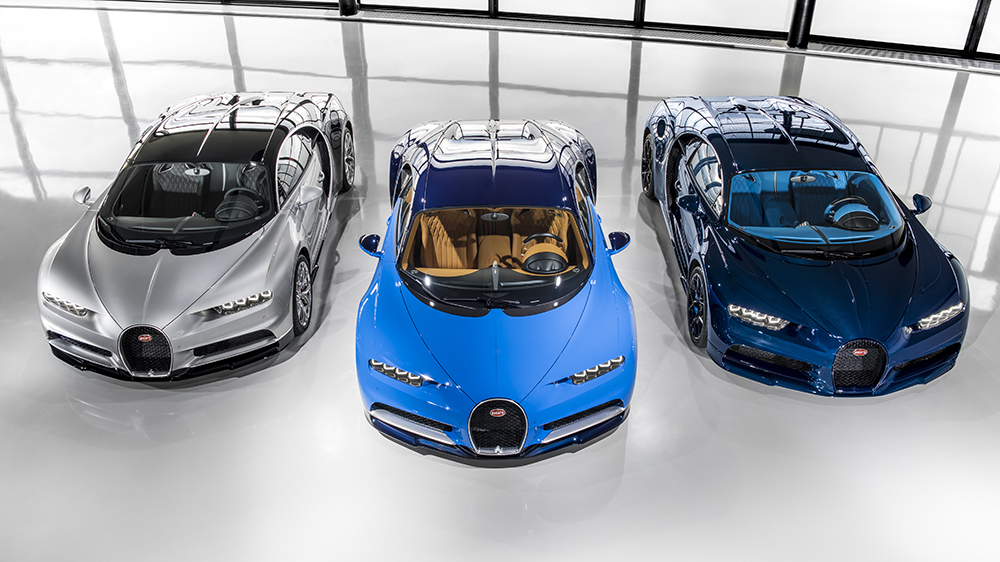 The Chiron has been a hit from the start despite its approx. $4 million starting price. After the first example rolled off the line in Molsheim in March 2017, it would take only until May of the next year for the 100th Chiron to be delivered, according to the brand. The 250th Chiron—the production half-way point—followed in February of 2020 and the 300th in March of this year. Production may have been slowed some by the Covid-19 pandemic, but it would appear that orders kept pace.

There is, of course, a wait time between when a Chiron is ordered, built and delivered, but it’s telling that six months after the 300th example was delivered only 40 spots remain.

If you’ve been on the fence, now might be the time to make up your mind. Just be aware that you won’t be able to order a meat-and-potatoes standard Chiron, as the remaining open slots are reserved only for the $4.79 million Pur Sport and $5.19 million Super Sport. 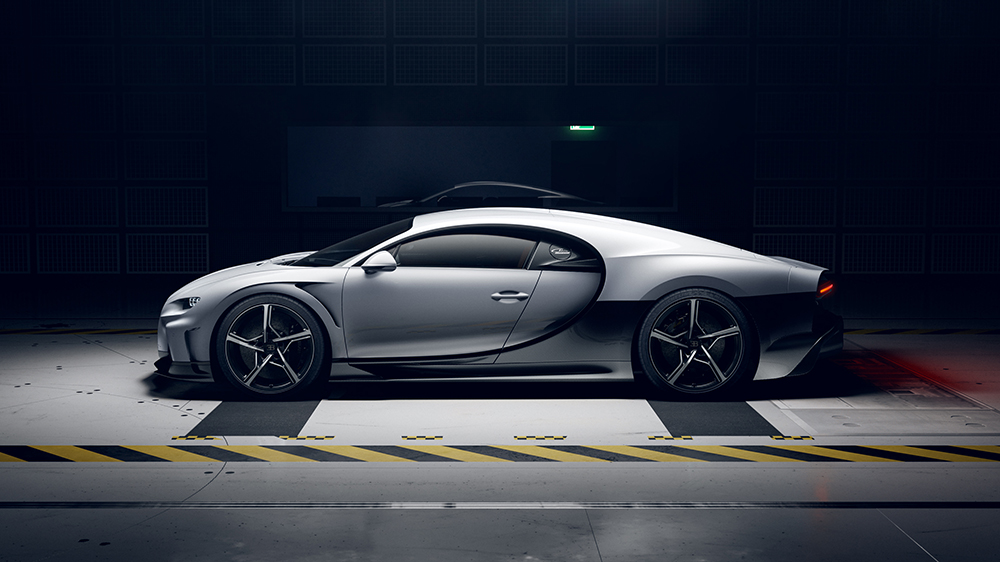 So, what comes after the Chiron? Bugatti hasn’t revealed those plans just yet, but earlier this summer the marque merged with EV startup Rimac, maker of the 1416kW Nevera. Does that mean the brand’s first electrified hypercar is on the way? You might have to ask Bugatti’s new 33-year-old CEO and hypercar wunderkind Mate Rimac. But we wouldn’t bet against it.