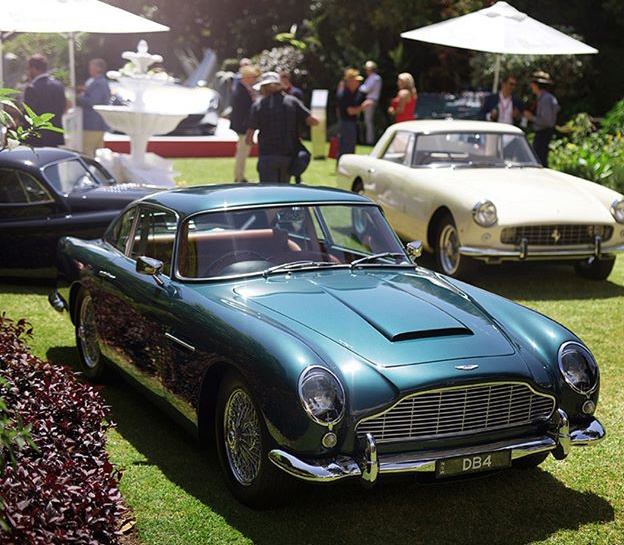 A rare look at some of Australia’s most coveted cars.

The AXA Sydney Harbour Concours d’Elegance will take place this week from March 5 – 7, with the event bringing together true motoring rarities to the grounds of ‘Swifts’ in Sydney’s Darling Point for the show’s second year.

Of the statement vehicles on show, a standout is the extremely rare 1913 Rolls-Royce Silver Ghost ‘London-To-Edinburgh’, of which only 118 were ever built and most recently sold at auction for $1.5 million.

If stately isn’t for you, there’s always the unfathomably fast 1987 Porsche 959 which is capable of 317km/h – the fastest production car in the world at the time of its release.

Partnering the event is Ferrari, with the prancing horse bringing along a convoy of collectables. Two Ferrari Portofino’s that have been designed with the Ferrari Tailor Made Program specifically for this event. The liveries and interiors of which are inspired by Massimo Sordi’s 1980 Ferrari 512BB LM and Spencer Martin’s 1968 Ferrari 250LM. Those won’t be the only Ferrari’s on offer, with the brand also showcasing its newly unveiled F8 Tributo. 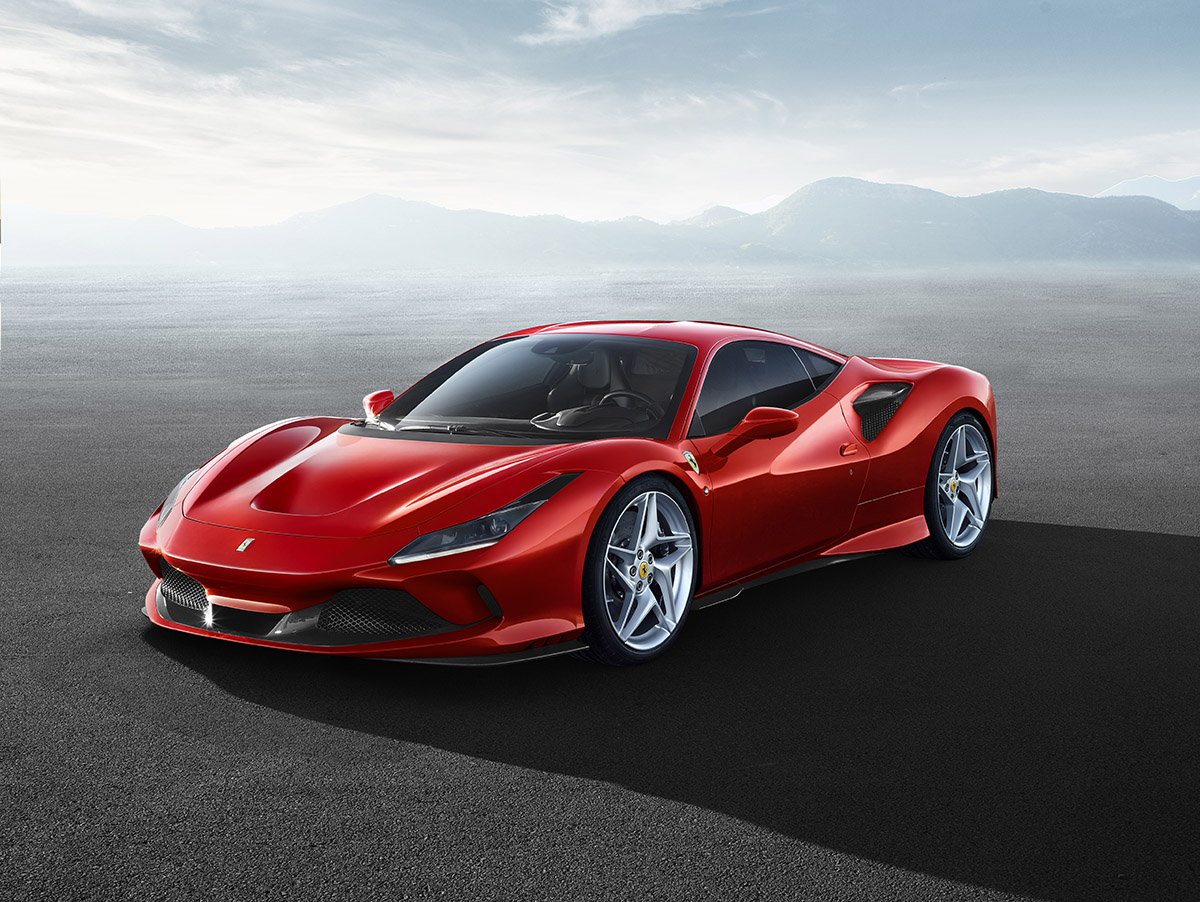 Aside from the array of automobiles, not limited to historic marques such as Alfa Romeo, Aston Martin, Bentley, Bristol, Lancia, Jaguar, Maserati and more, there’ll also be something for those who prefer two wheels over four.

Of course, perusal is thirsty work, and guests should expect to be treated to a glass (or two) of Pommery Champagne and La Chappelle Gordone rosé cuvée throughout the weekend,

Judging duties will go to the discerning eye of the Chief Honorary Judge, Andrew Bagley, Chairman of Salon Privè – recognised alongside other top concours events the likes of Pebble Beach.

Tickets to the Sydney Harbour Concours d’Elegance start at $299.