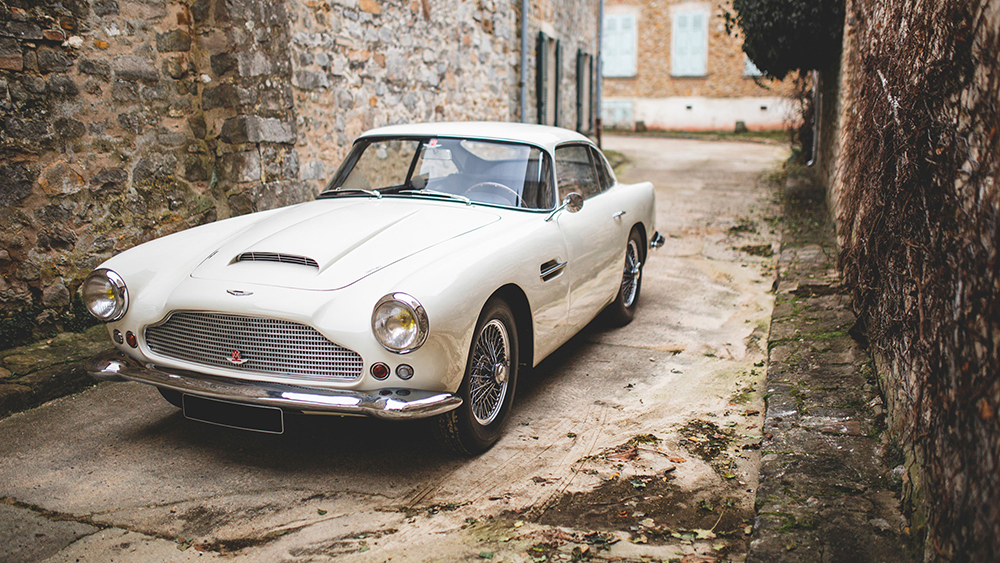 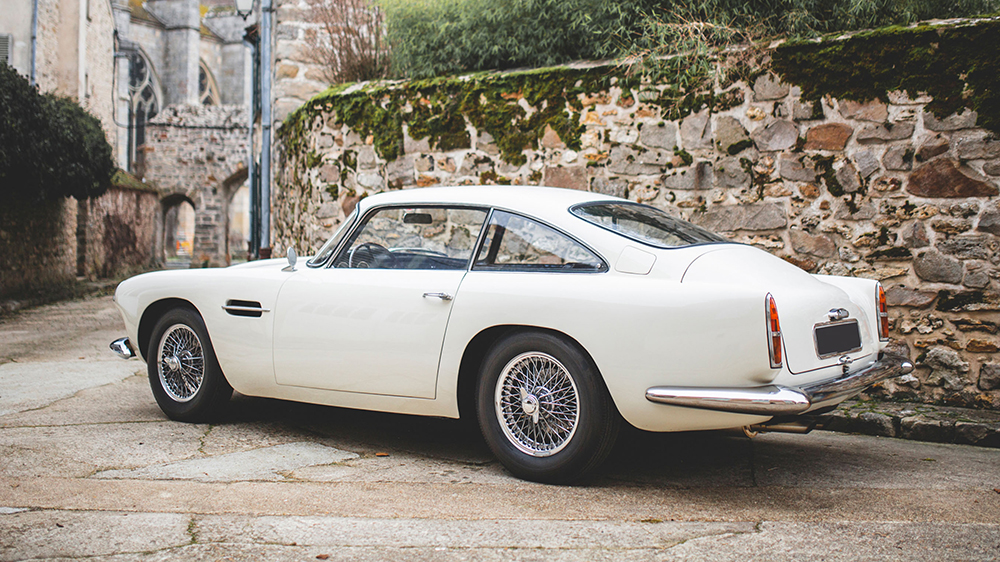 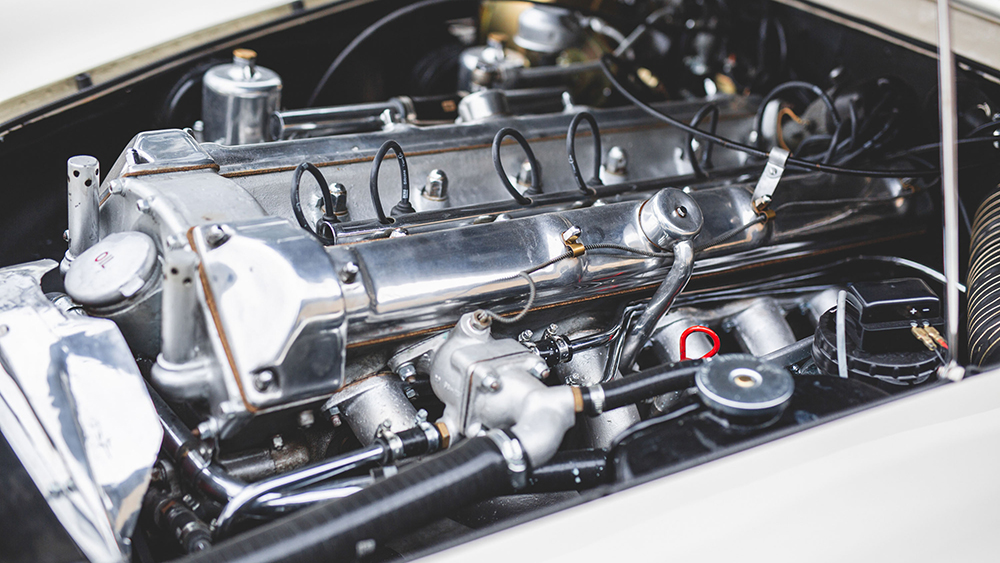 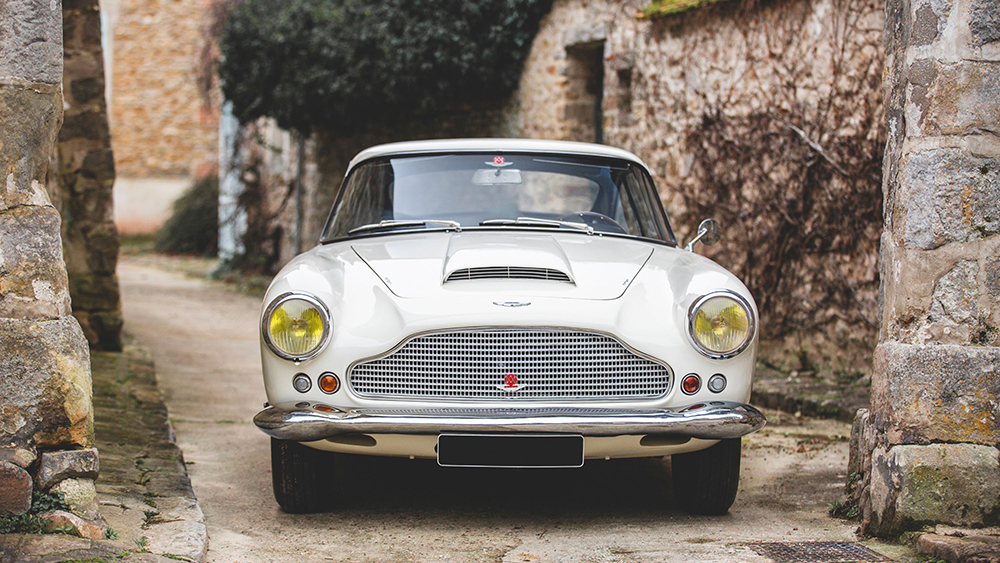 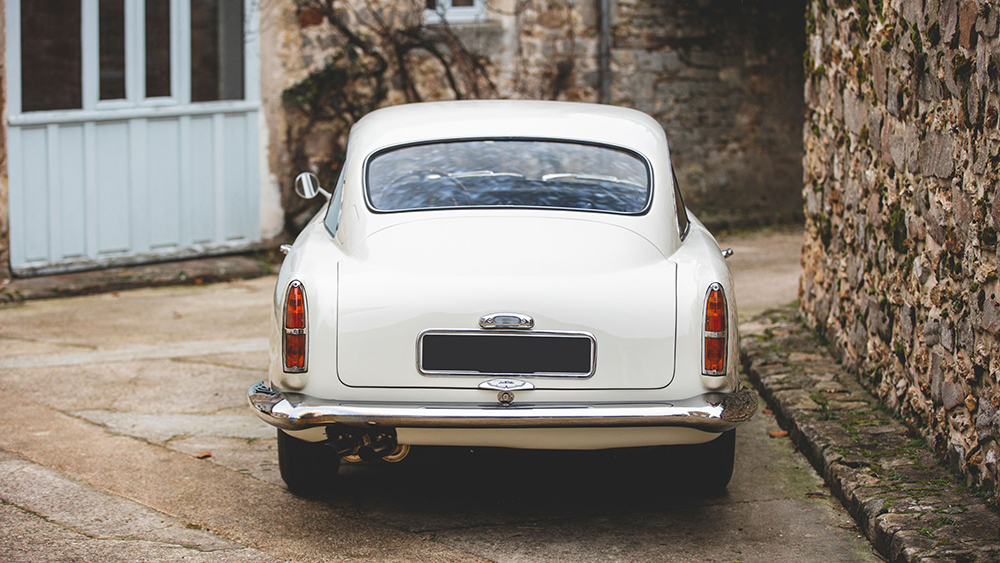 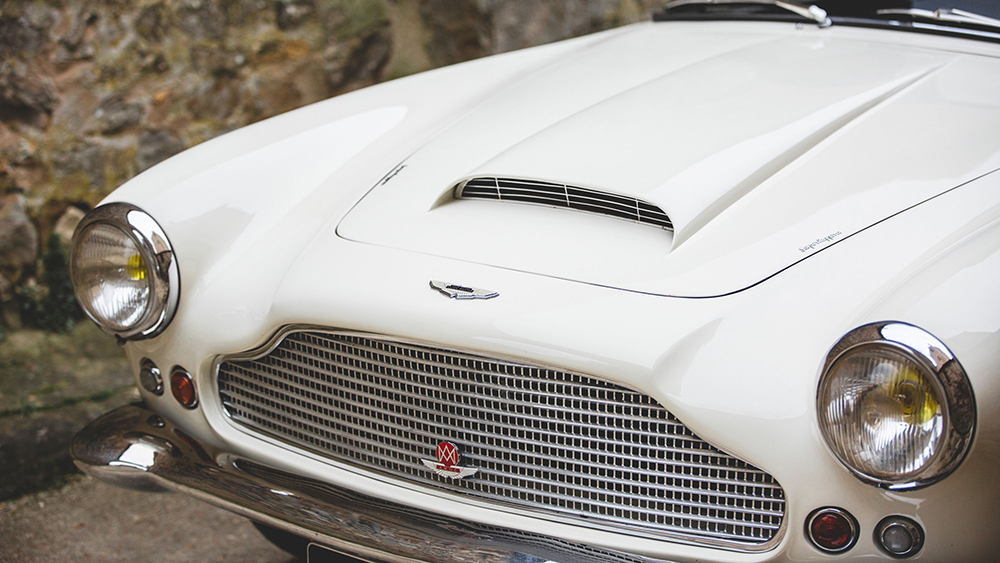 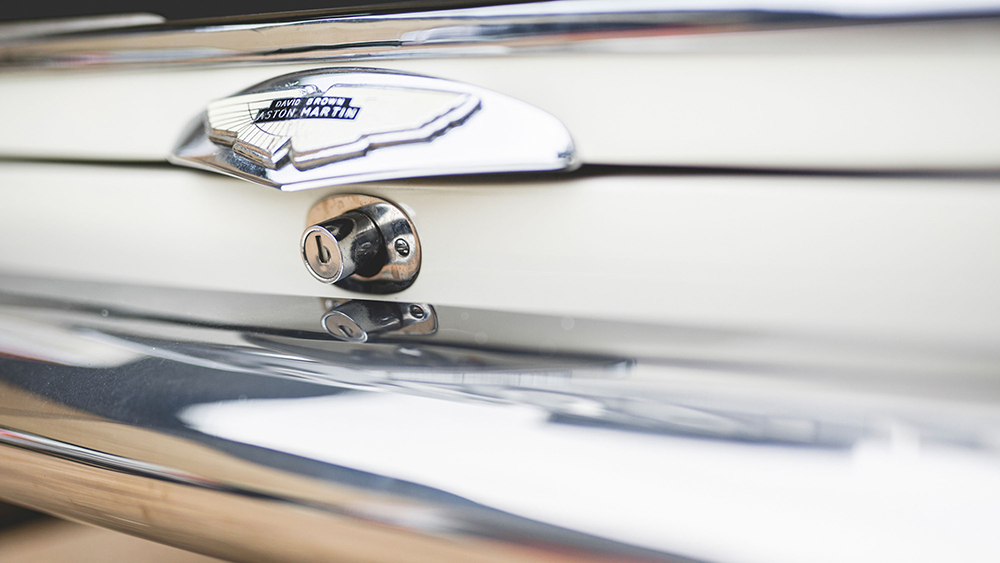 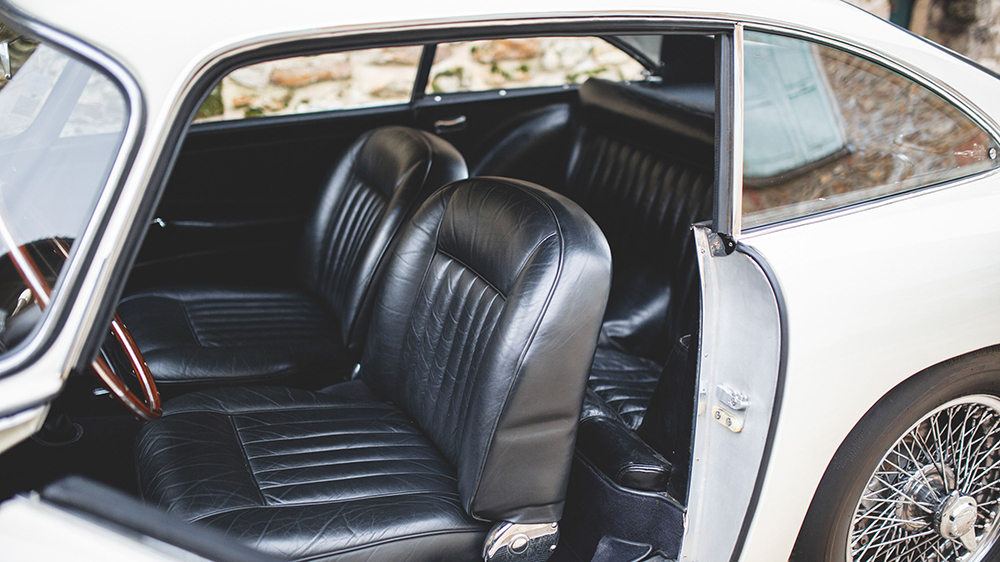 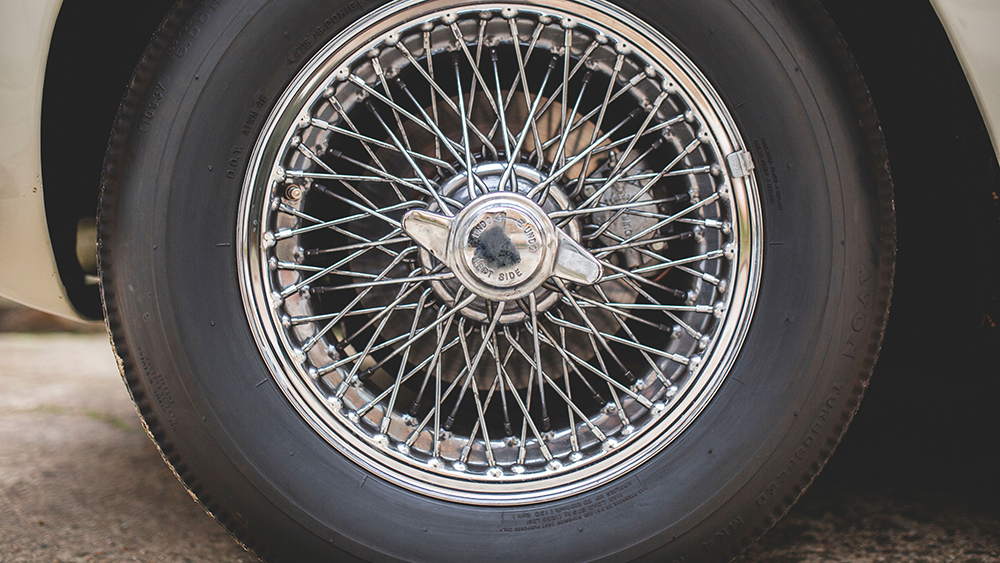 The Second Ever 1958 Aston Martin DB4 Could Be Yours

The rarity is one of the most important cars in the marque’s history.

One of the most seminal cars in Aston Martin’s automotive oeuvre just hit the market. The first DB4 to ever be shown to the public has been listed for private sale via RM Sotheby’s for a hair over 1.4 million dollars.

The uber rare Series 1 ride was the second DB4 to roll off the line in 1958 and the first left-hand drive DB4 built by the marque. More importantly, it singlehandedly kickstarted the car world’s infatuation with this iconic four-wheeler.

It was this exact DB4 that Marcel Blondeau of Garage Mirabeau showed off at a private party just before the 1958 Paris Auto Show. The well-heeled in attendance at the soirée got acquainted with Aston Martin’s gleaming new family member. The car was then presented to the general public at the auto show a few days later and promptly became a star. 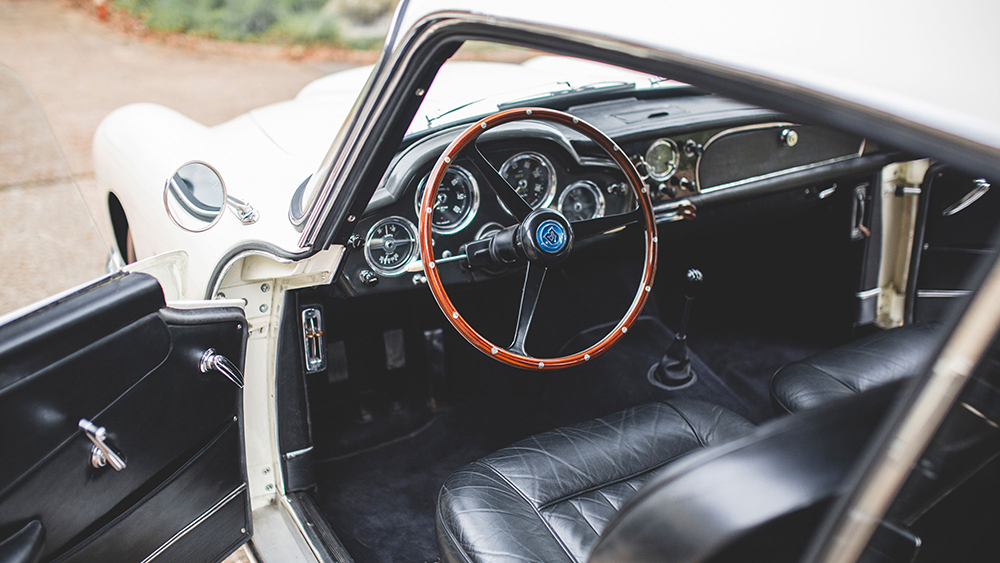 The DB4 represented a new breed of gentleman’s grand tourer and heralded a new era for Aston Martin. It offered more speed than its predecessor, the DB2/4, as well as a completely revised silhouette that remains one of the most elegant in classic car history. Aston Martin tasked Touring of Milan with penning the car, alongside chassis designer Harold Beach and engine designer Tadek Marek.

Beach refined the chassis to hold Touring’s Superleggera four-seater body, while Marek tweaked the engine to churn out 78 hp more than the DB2/4. The inline-six, which was cutting edge for the time, had a peak output of 240 horses and could propel the DB4 to 160km/h in 21 seconds. Aston Martin claims the DB4 was the first production car to achieve this in under 30 seconds. 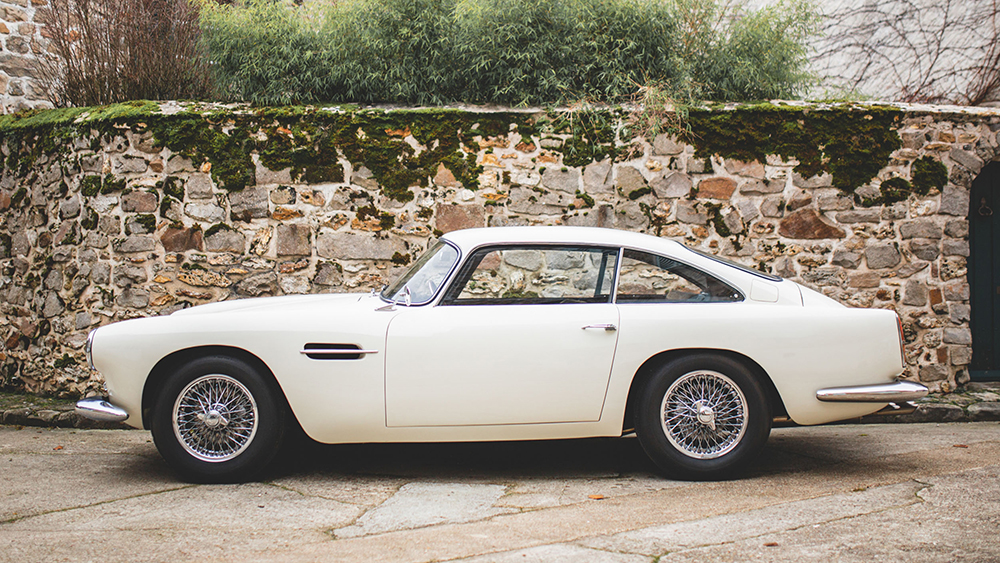 This particular example, Chassis 102/L, has a spate of original features unique to early DB4s, such as the rear-hinged front opening bonnet. It’s one of only 50 produced without bumper overriders or door window frames. It also retains its original engine and vintage black leather upholstery. The exterior, which was deep burgundy for a brief stint in the late ‘80s, has recently been returned to its original Desert White. The car also received new carpets.